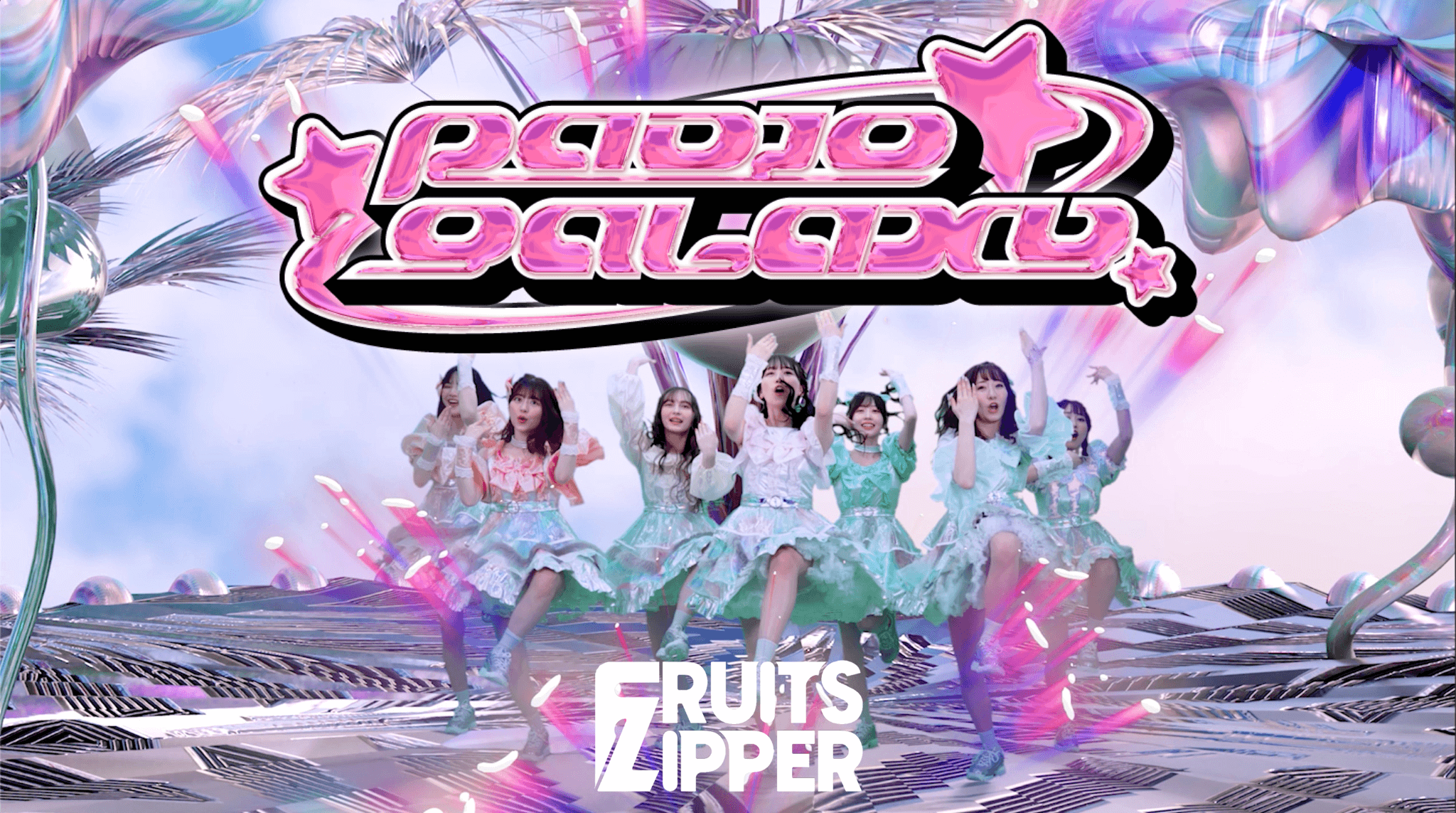 FRUITS ZIPPER, a new idol group from ASOBISYSTEM, has a simple concept: “From Harajuku to the World.” Ready to transmit what they call ‘NEW KAWAII’ from Harajuku, an area known for fashion and individuality, to their soon-to-be global fanbase, the group consists of seven members: Amane Tsukiashi, Suzuka Chinzei, Yui Sakurai, Luna Nakagawa, Mana Manaka, Karen Matsumoto, and Noel Hayase.

This spring, the group released the song Watashino Ichiban Kawaiitokoro, which exploded in popularity on TikTok racking up over 200 million plays. The song also ranked on the TikTok HOT SONGS list and ranked at #1 on Spotify’s viral chart. Fans requested a music video, and after its release, it pulled in over 1.1 million views in one month. 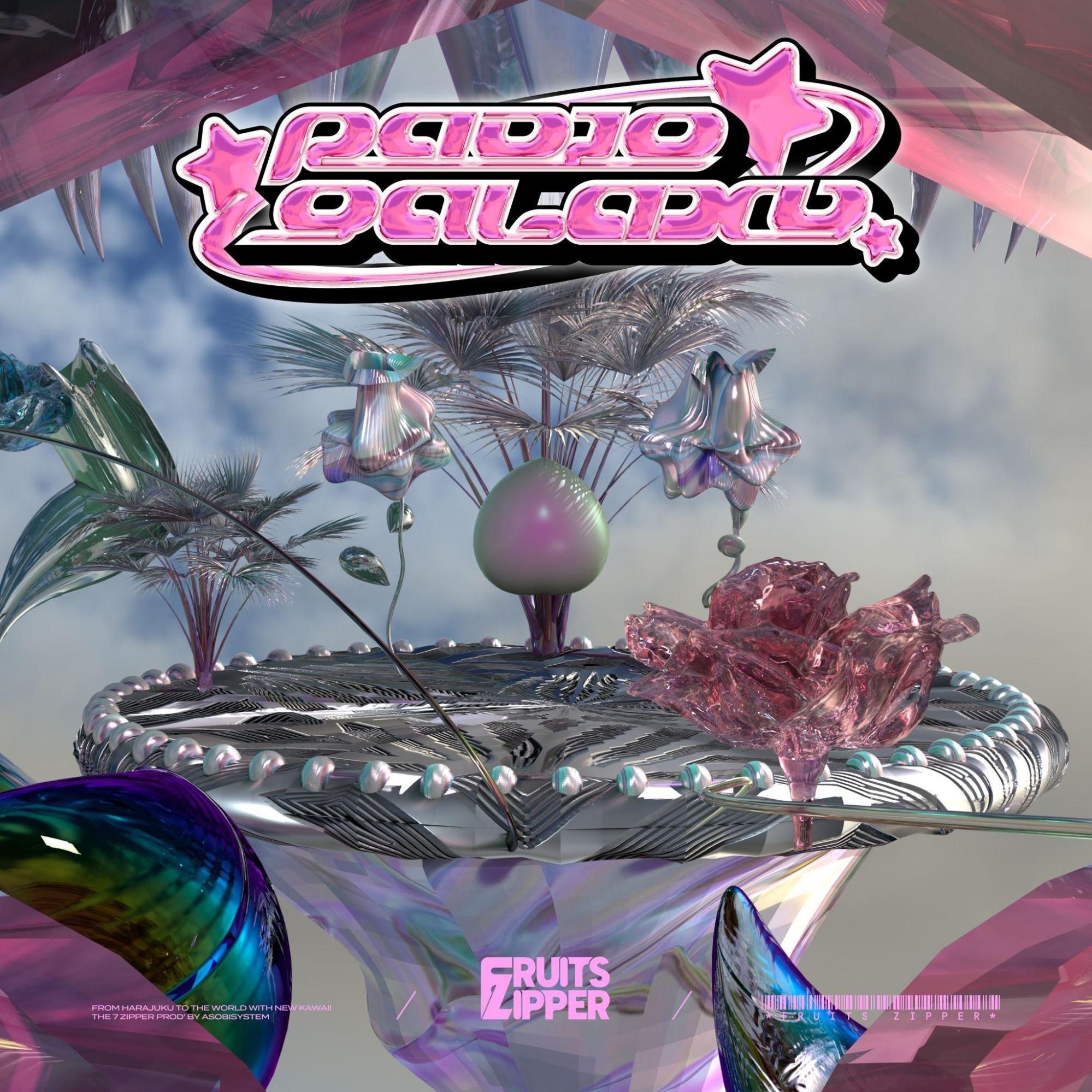 This is FRUITS ZIPPER’s 4th single, created in collaboration with trackmaker, singer, and producer YUC’e, who has provided songs for numerous artists and idols in the past.

YUC’e is known for her dance music inlaid with ‘KAWAII’ elements, and the artist has become incredibly popular both in Japan and abroad. It’s no surprise that she chose to work with the adorable members of FRUITS ZIPPER, who are aiming to bring Harajuku culture to fans around the world.

A music video for RADIO GALAXY was posted to YouTube ahead of the song’s streaming release.

A special campaign to celebrate the release of the new song is ongoing on a number of music streaming sites. In addition, FRUITS ZIPPER will hold their first solo concert at Ebisu LIQUIDROOM on September 12.

For a long time, RADIO GALAXY was only known to fans in the in-crowd who saw it performed at FRUITS ZIPPER live shows. Now, everyone can dance along!

Next » FEMM Releases Tokyo-Based Cyberpunk Music Video for ‘Crawl Away’

FRUITS ZIPPER
FRUITS ZIPPER is a new idol group created through KAWAII LAB, ASOBISYSTEM’s project to introduce idol culture to the world. The group’s concept is ‘from Harajuku to the world.’ FRUITS ZIPPER will transmit what they call ‘NEW KAWAII’ from Harajuku, an area known for fashion and individuality, to their soon-to-be global fanbase.

Time: To be announced

Tickets: Sales dates to be announced