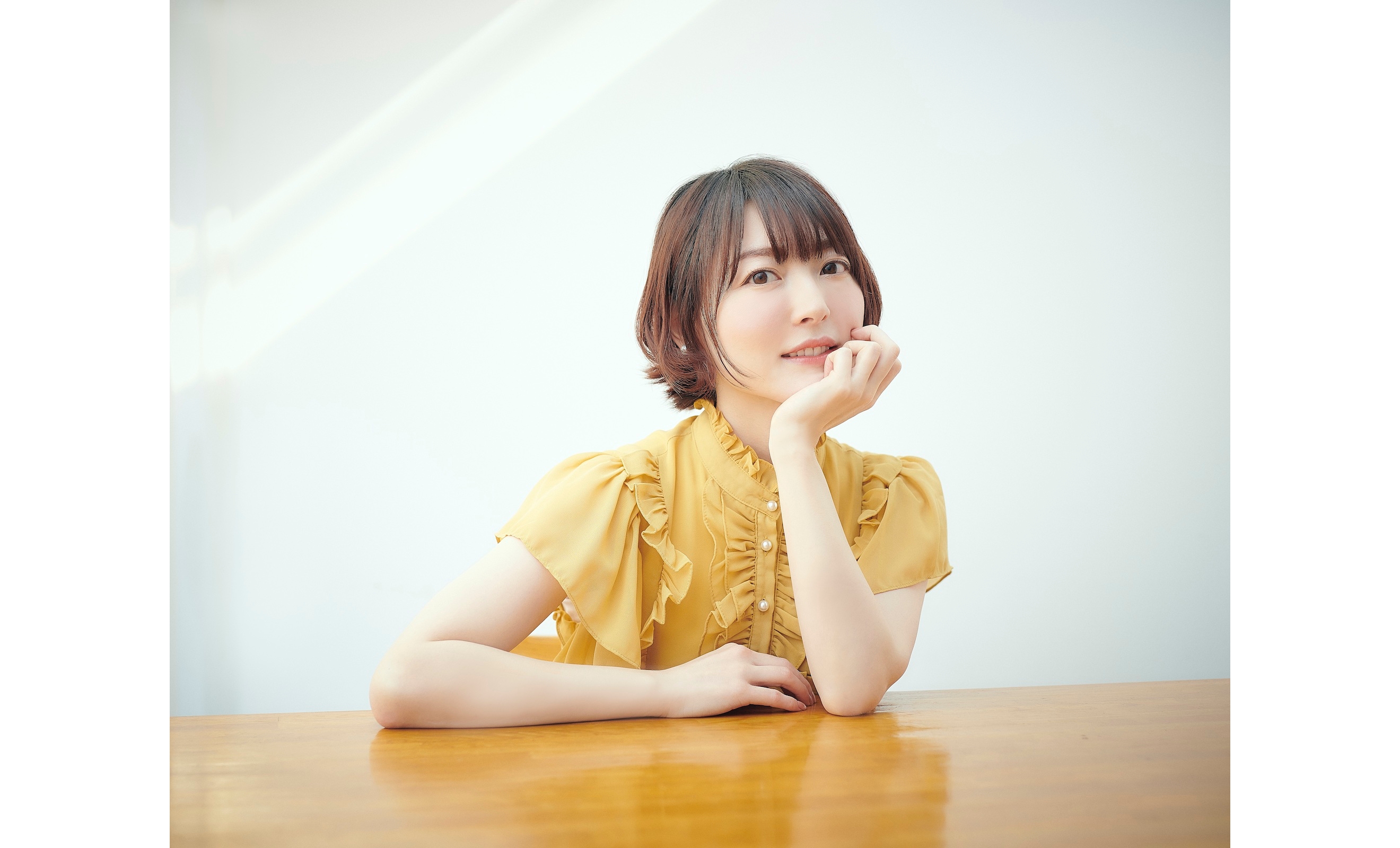 In March 2022, the cover song project CrosSing was launched. Amassing instant popularity, tracks featured as part of the project have pulled in hundreds of millions of views. The project has featured popular voice actors Maaya Uchida, Kana Hanazawa, and Akari Kito.

Ahead of the release of CrosSing Collection Vol. 1 on September 21, a clip of Kana Hanazawa’s cover of Rain has been uploaded to YouTube. The song will be included as a bonus track on the album.

The track was used as the ending theme for Makoto Shinkai’s short anime film The Garden of Words, in which Hanazawa played the lead role.

Preorders for CrosSing Collection Vol. 1 are now open at the Canime shop.

*This product will be sold exclusively through the Canime shop.