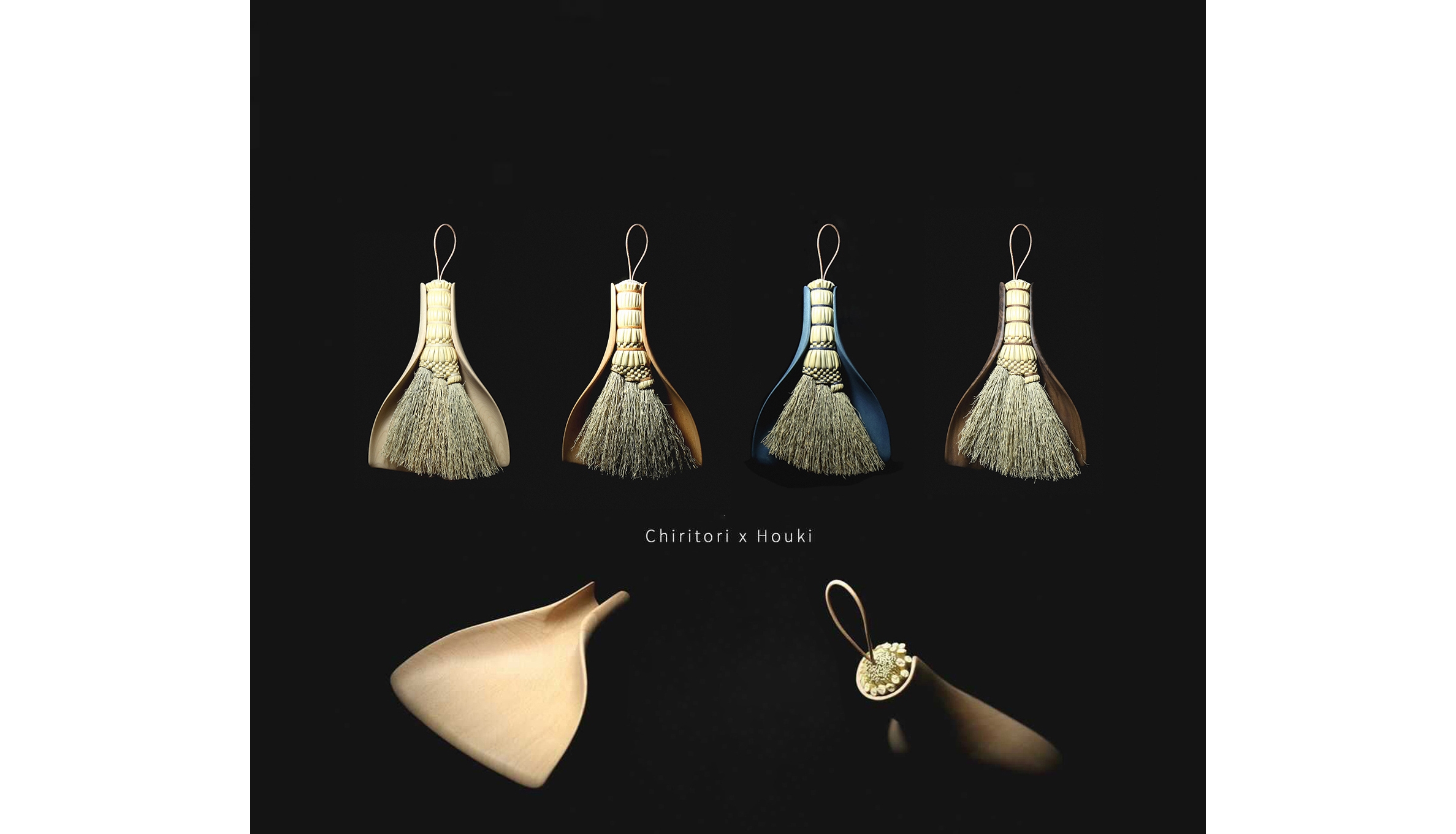 The five winners of the second Japanese Traditional Culture Grand Prix have been announced! The contest was spearheaded by the Japan Traditional Culture Promotion Project, established in May 2020 as a collaborative effort among companies, associations, and local governments to establish a sustainable framework for the continued development of Japanese traditional culture.

The project is headed by Seiichi Kondou, the Former Commissioner of the Agency for Cultural Affairs. United Arrows Honorary Chairman Osamu Shigematsu serves as Vice-Chairman. Along with Nobuo Yoshida, the 14th generation head of the 400-year-old traditional paper fan store Ibasen, the Japan Cultural Promotion Project began this Grand Prix as a way to honor outstanding works of Japanese culture by companies, organizations, and individuals. Anyone can enter, regardless of nationality, residence, or age. The jury consists of 11 people from various fields, including Richard Collasse, the Chairman of Chanel LLC, and popular model Kozue Akimoto. 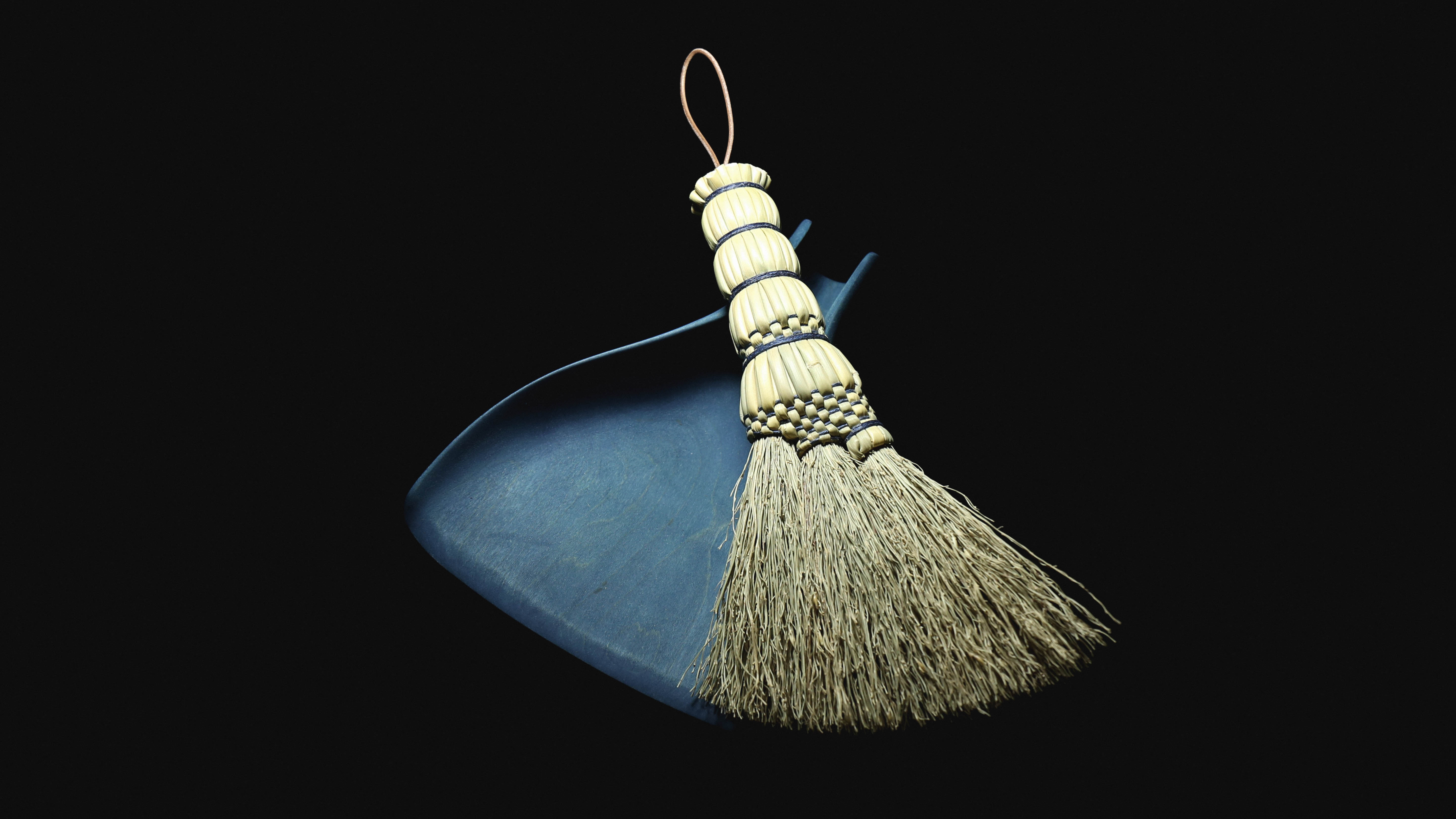 Each dustpan is shaped by hand to match the special shape of the Matsumoto broom, which is then dyed with natural Tokushima indigo dye. The broom is the only one in the world made from home-grown broomcorn, and each is made by a third-generation craftsman with years of experience.

Both traditional and innovative. The spirit of Japanese culture and the meaning of this award seem to have taken shape in this work. The zippers do not open. The surface looks like leather, but it isn’t. When the lid is opened, the glossy lacquer seems to spread out. My expectations were surpassed. Anyone who sees it or uses it will find themselves lost in imagination, and I’m sure that thinking about that will bring a smile to the creator’s face. This beautiful craftsmanship was born from plenty of care and attention. What a pleasant surprise. (Risa Tanaka)

There’s something about this piece that shares a spirit with Art Nouveau. The delicate plants superimposed on the bright transparent glass are a powerful image. In traditional Japanese nagomi art, the linear appearance of the plants is painted a bit more lightly, but these overlapping layers and shapes resonate and make an impact. The artist used traditional techniques such as lacquer and foil in a subtle manner, while still making the plants look alive. I’d consider this as a modern take on ecology. (Yuko Hasegawa)

[Critique]
The motif that inspired this piece is the traditional Japanese architectural technique of funahijiki. It’s an outstanding piece that utilizes practical architectural practices to create a piece of furniture at the center of a home, somewhere that the family relaxes. It brings the beauty of Japanese wood into the modern age. Funahijiki is a technique that has been used in incredible places, such as the Kyoto Imperial Palace and Kojoin Temple. It’s graceful and elegant, and not often seen in the current age. (Hidetsugu Horikoshi)

The judges liked this folding chair for assisting seiza sitting, as it’s something that could be put to practical use right away. It’s sure to help people enjoy tatami culture, and will be a big help for people who seldom sit on the floor in this traditional way. The height and size of the chair, as well as its ability to be folded for easy storage, are nice touches. I’d consider this a masterpiece with incredible potential. (Yuji Akimoto)

These pieces of artwork managed to connect traditional Japanese culture with future sensibilities, so give them a look!