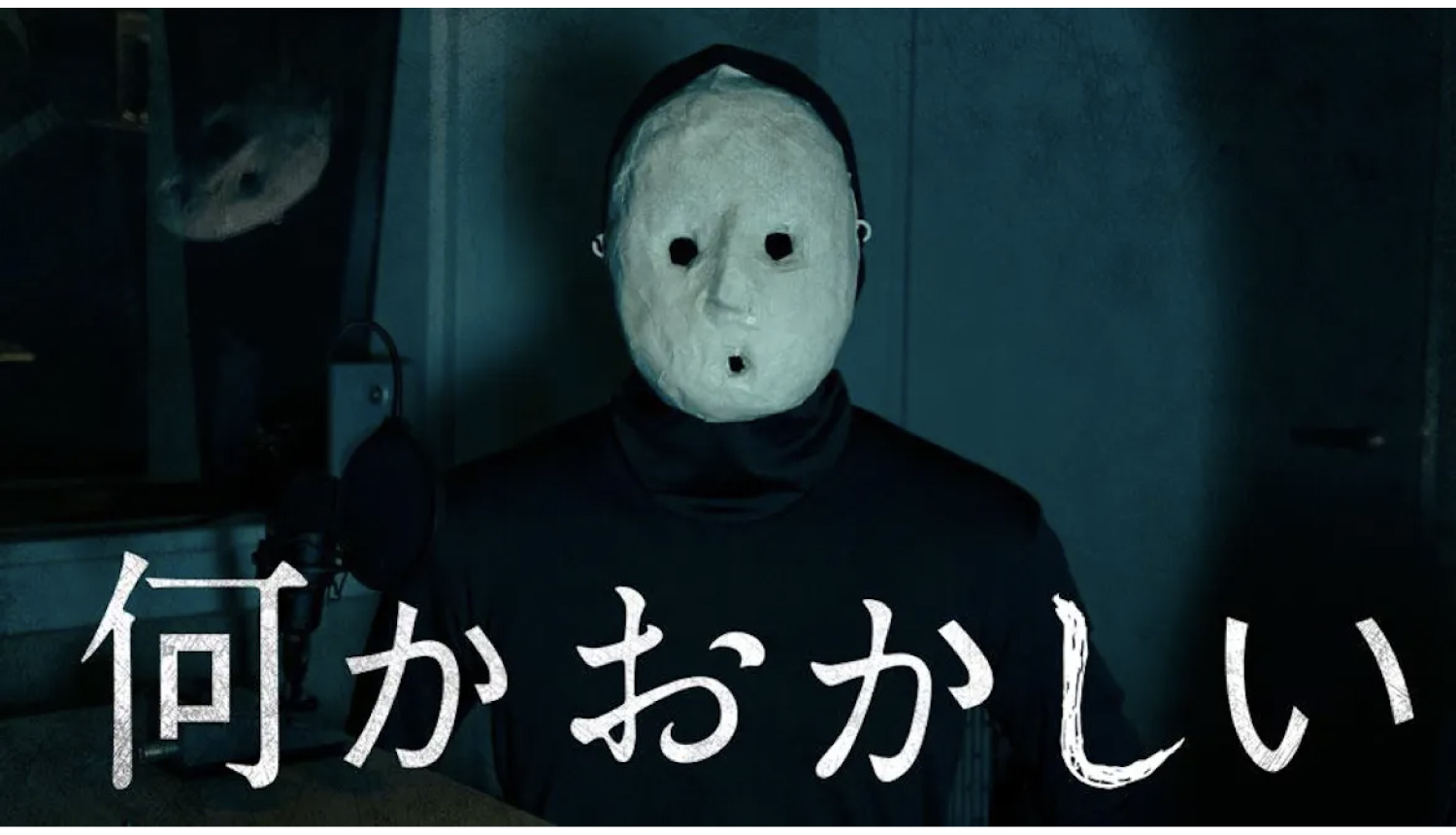 The sequel to the May 2022 suspense drama series Nani ka Okashii (Something’s Strange) is now streaming on the Paravi streaming service. It has been announced that Atarashii Gakko! will provide the theme song titled Suki Lie.

The original series featured a mysterious radio program and a murder mystery. The story was first written by occult horror writer Uketsu, whose bestseller Strange House sold over 300,000 copies.

<Comment from Atarashii Gakko!>
“We’re honored that our song Suki Lie will be used as the theme song for Nani ka Okashii 2! Thank you so much!
The song is a strange pop tune, and that strangeness makes it perfect for this show. We’re looking forward to the show’s ending, where Uketsu will dance to our choreography! We also get to appear as radio guests in the drama in Episode 12, so keep an eye out!” 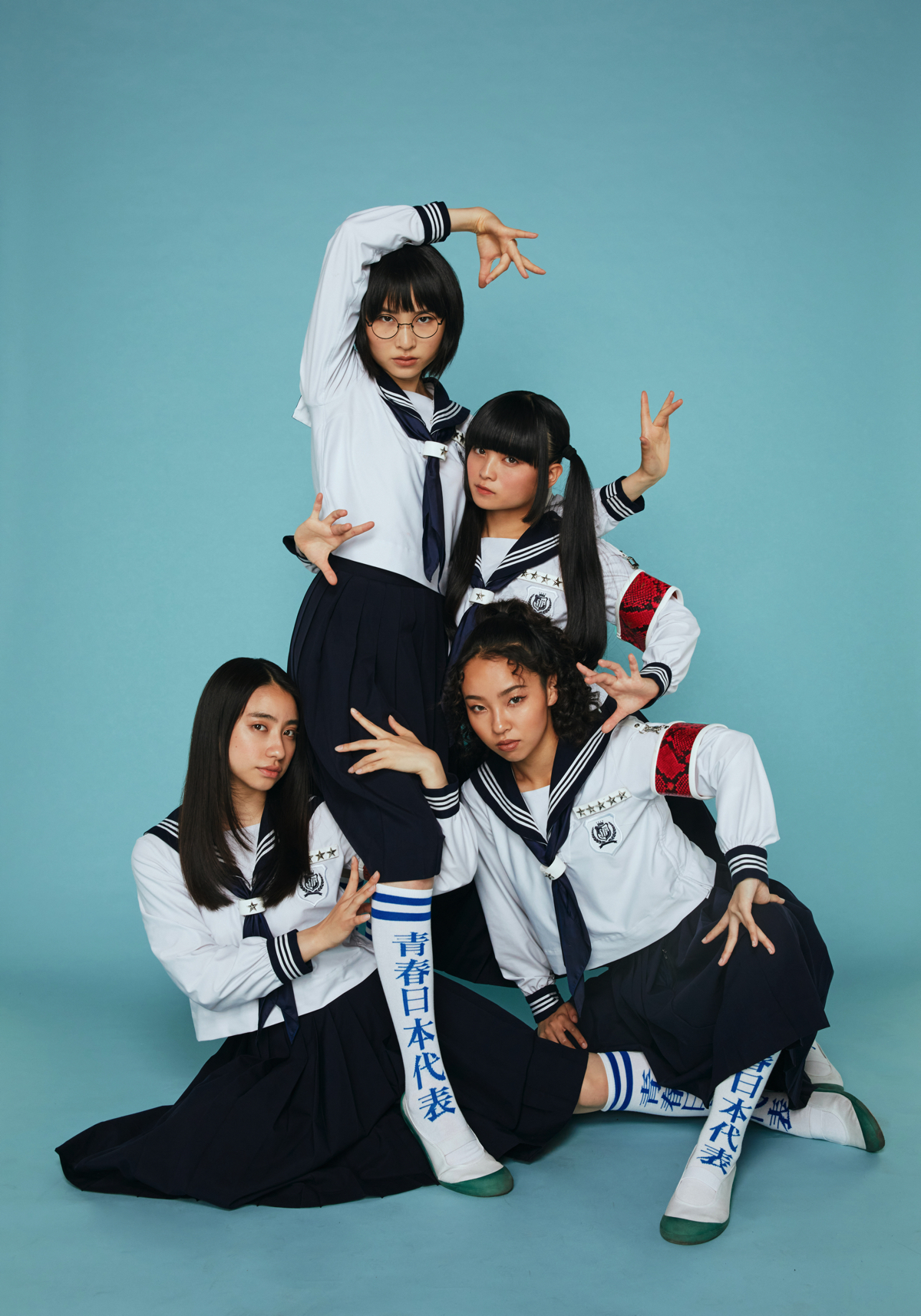 <Comment from Yutaro>
“I’m Yutaro and I’ll be starring in the series as a listener. I’ve been watching Uketsu’s YouTube channel last year, so I was so happy to hear this new story. I really hope you’ll enjoy this unique drama series.” 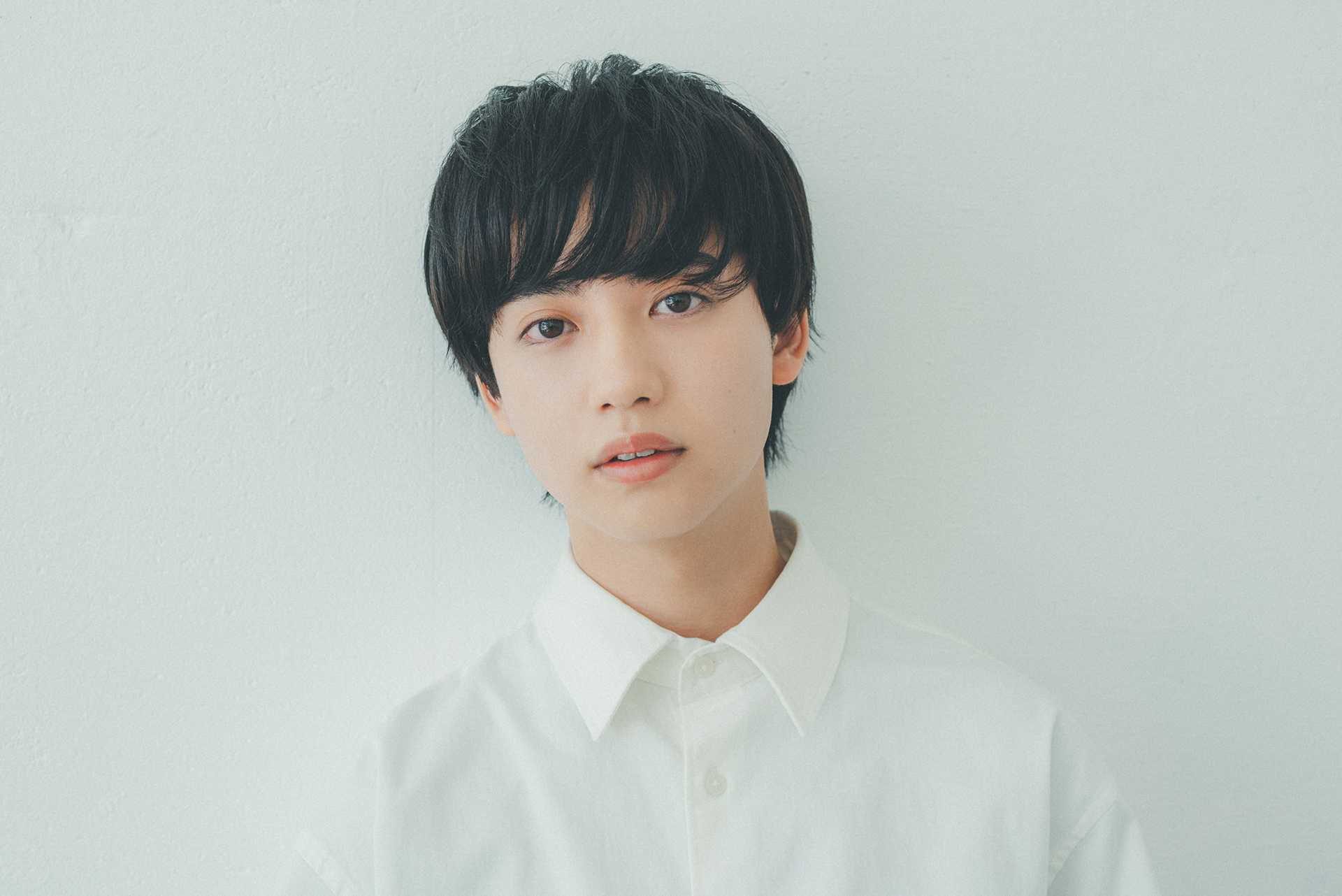 <Comment from Director and Screenwriter Yu Ota (TV Tokyo)>
“Nani ka Okashii 2 is complete. In every episode, someone gets badly hurt, but a bad ending is rarely seen in Japanese dramas. The show sees someone hurt, and the malice born from that action splashes up and hurts someone else, and so on.
The cast for this series is incredible and extremely varied. The people on the radio booth side–who will be playing themselves–were asked to be calm with no connection or interest in horror or drama. On the other hand, those on the other side needed to have stronger personalities.
I’m also so happy to hear the theme song by Atarashii Gakko! Many people on the staff are fans of their music, and we thought it would be incredible to have Uketsu dance to their bizarre choreography as part of the series.”