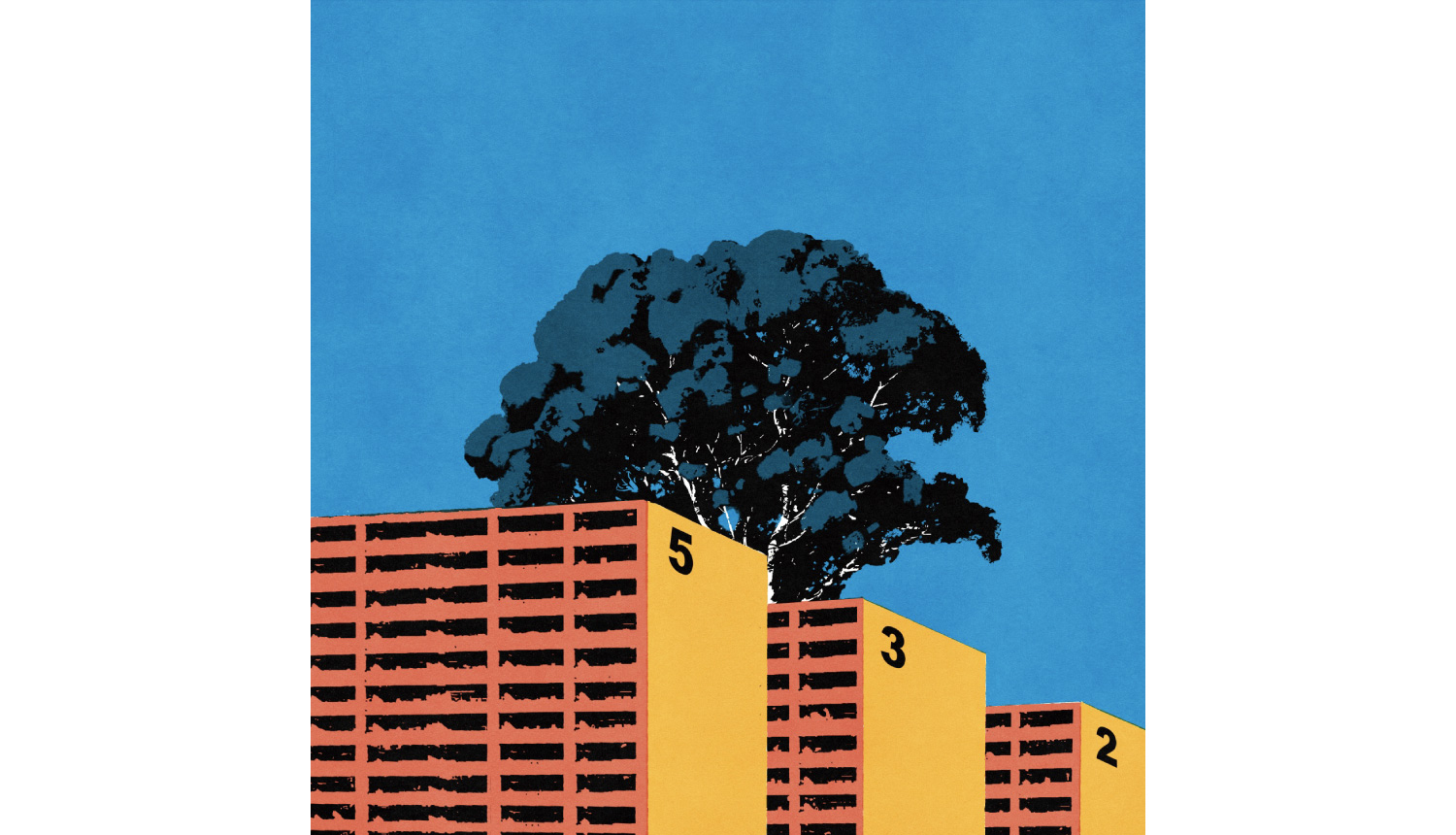 On January 14, 2023, Macaroni Empitsu will release their new song Rinjuu Love on all
major streaming services. The song is being used as the theme song for the TBS drama
series 100 Mankai Ieba Yokatta (I Should Have Said It 1 Million Times).

The painful and heartfelt drama series airs each Friday and features a script written by
Naoko Adachi, known for her work on the drama Okaeri Mone and the film What Did You
Eat Yesterday? The cast includes Mao Inoue, Takeru Sato, and Kenichi Matsuyama. This is
the first TBS drama starring Inoue in 16 years. Sato previously played the main role in the drama series Koi wa Tsuzuku yo Doko Made mo, while Matsuyama has won numerous
awards including a Blue Ribbon Award and a Japan Academy Prize. 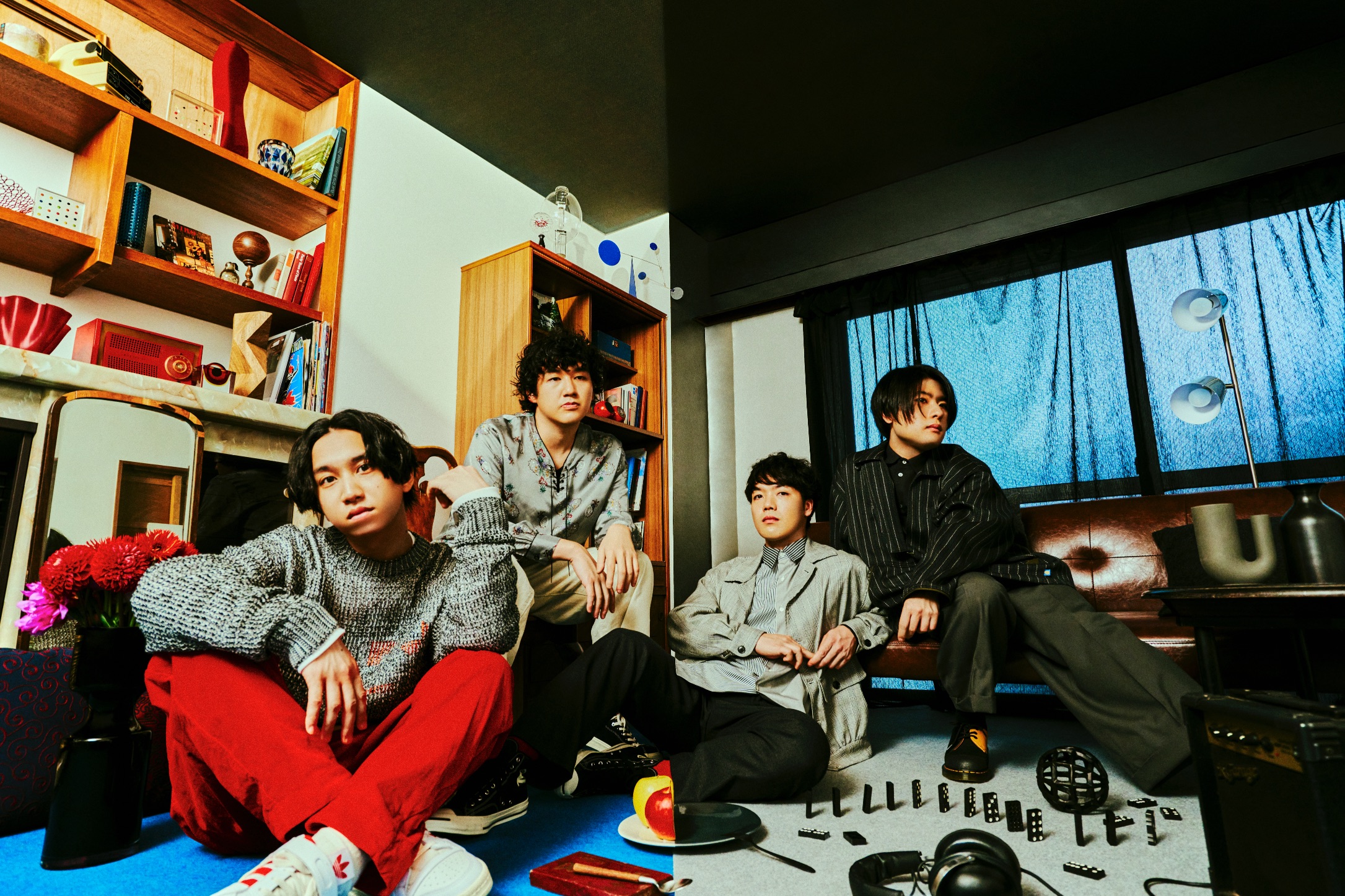