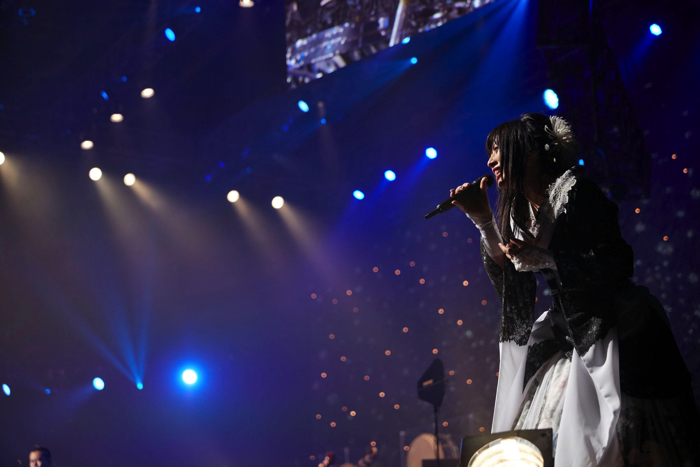 Wagakki Band uploaded a video to YouTube showing them performing alongside The WGB Symphonic Orchestra, the first time they have collaborated with a full orchestra live.

The video includes footage of the second act of Wagakki Band Premium Symphonic Night, a one-night only premium live show that took place in February this year. 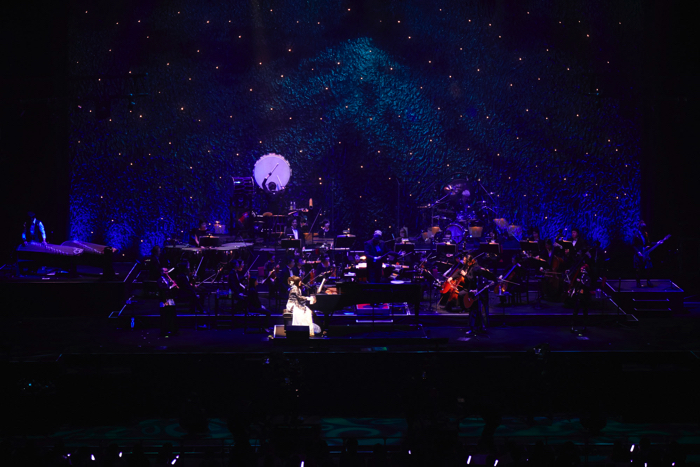 The footage from the night is also available on the live concert edition of Wagakki Band’s upcoming fifth album, Otonoe, set for release on April 25.

Wagakki Band entertain their fans with a multitude of different projects. Stay up to date to see what they get up to next!