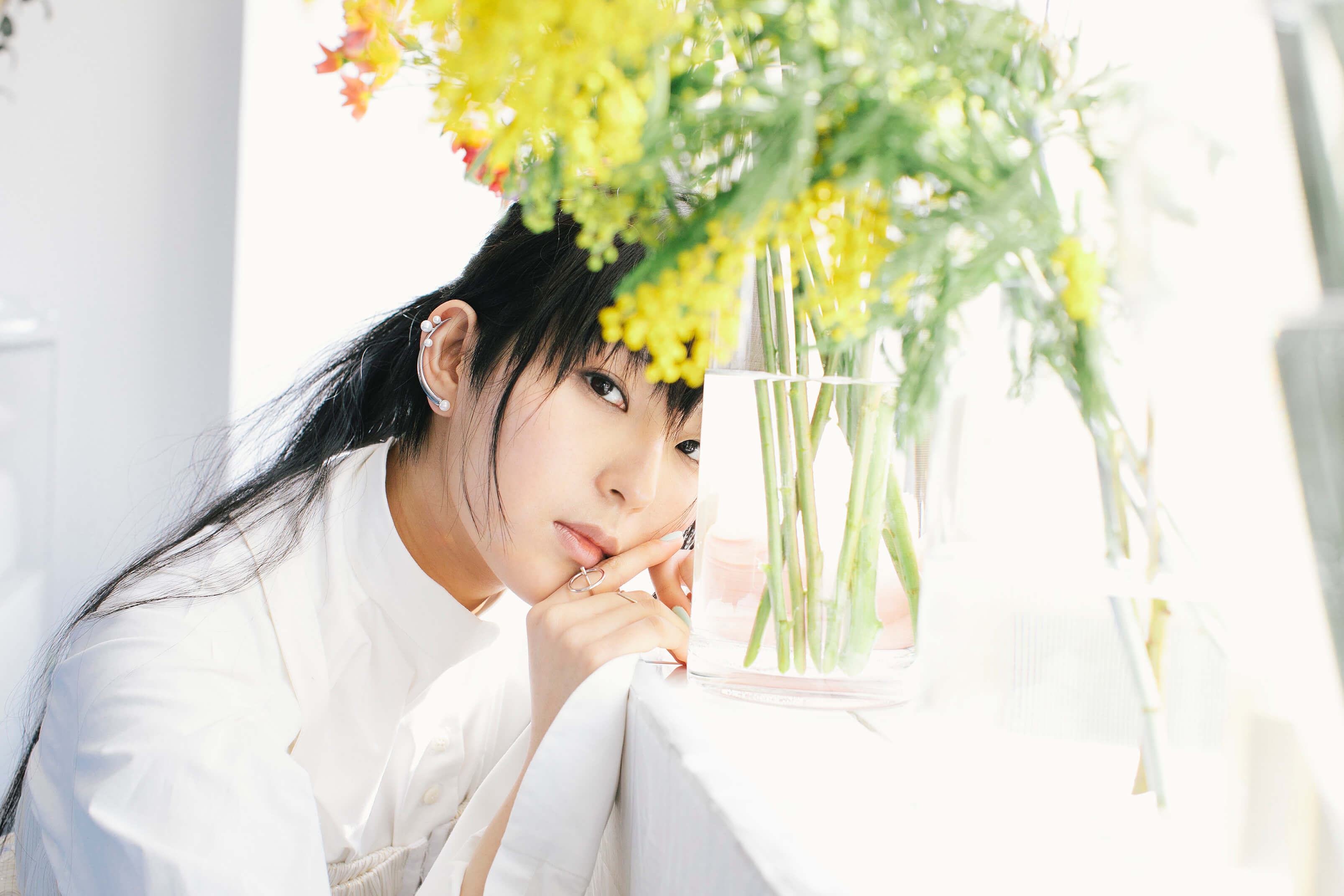 Dragalia Lost™ is an action role-playing scheduled for release in Summer 2018. It has been announced that DAOKO‘s Owaranai Sekai de will be used as the game’s main theme song.

Takeshi Kobayashi worked as the producer for the song, which you can hear in the latest Dragalia Lost trailer below. The song feature’s DAOKO‘s distinct vocals which, together with the lyrics, ride across a marching melody. The affinity between the song and the game itself can be felt greatly.

“The song accounts for feelings and scenery you don’t want to overlook during times when too many days have passed. It’s a song that will hold people close who can’t say frank and out loud ‘I’ll try hard.'” 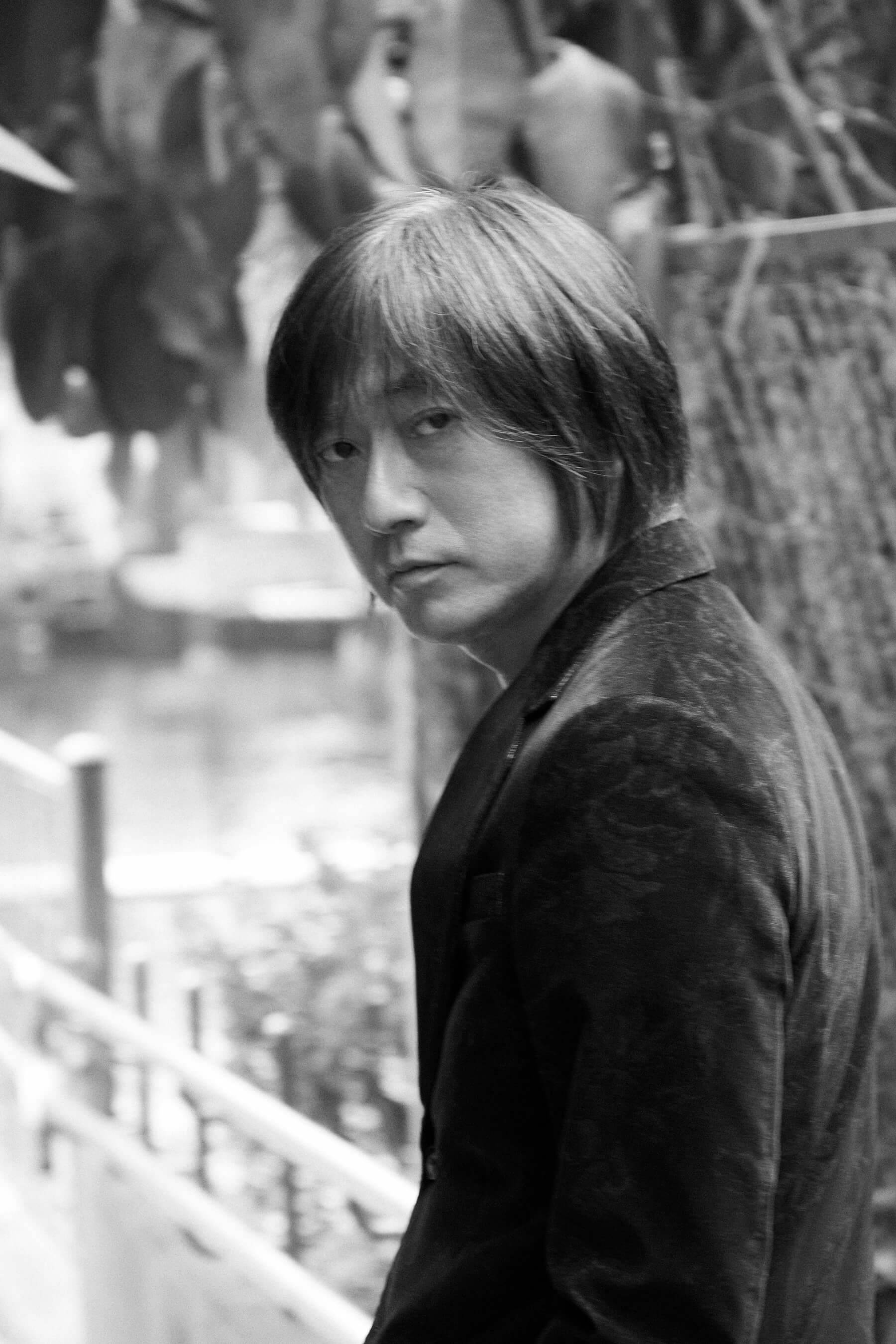 I met with DAOKO numerous times for this song. The impression I get from her is that isn’t tied down to one thing; once she tries making music, I see that she’s combined lots of things. Stories and fragments, rap and motown, analog and digital, destruction and eternity. This song is scattered with genres, and the result was that this deep world became catchy while producing it. I’m taken away by this new encounter between art and idol that has created a new evergreen.

Hear DAOKO’s new song and experience the world of the game for yourself.