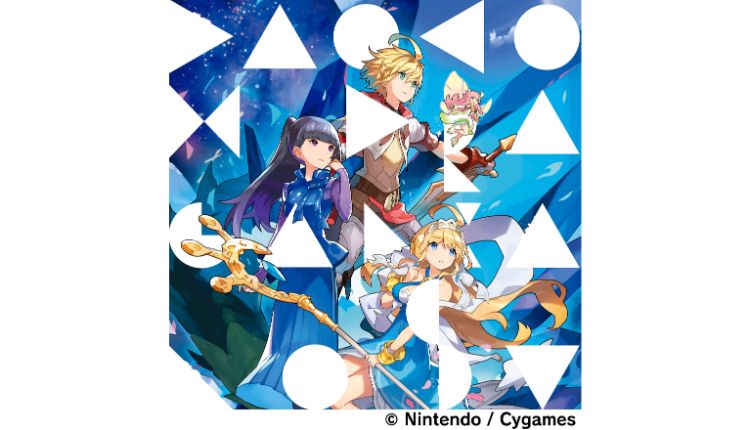 Dragalia Lost is an action RPG developed by Cygames and published by Nintendo for Android and iOS. To celebrate one year since the game’s release on September 27, 2018, it was revealed last month that DAOKO is teaming up with the game to release an anniversary album entitled DAOKO x Dragalia Lost on October 9.

In the lead up to its release, the CD covers for the albums have just been unveiled. 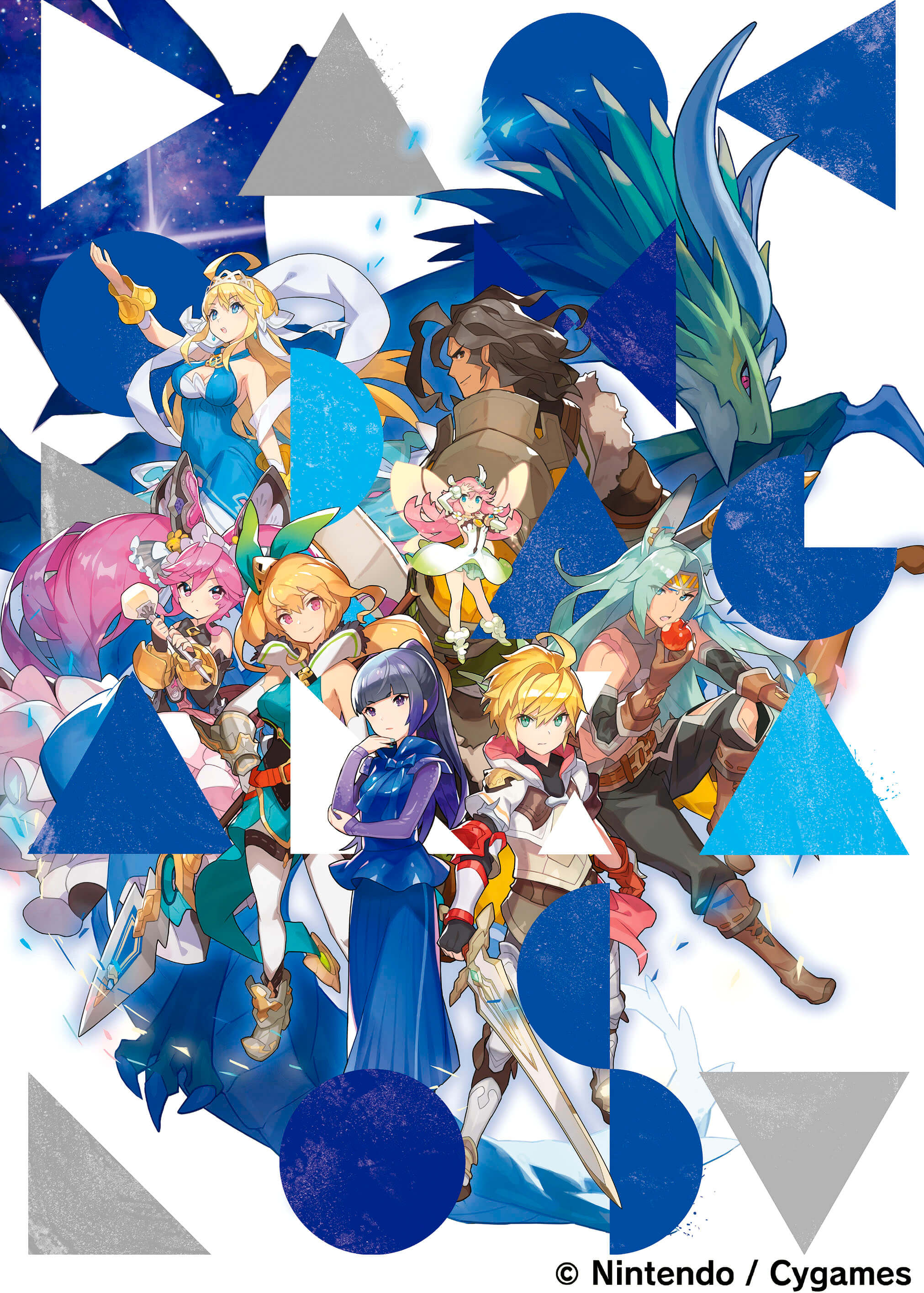 The CD covers feature illustrations of the Dragalia Lost characters as well as DAOKO who has been drawn as if she was a character in the game. 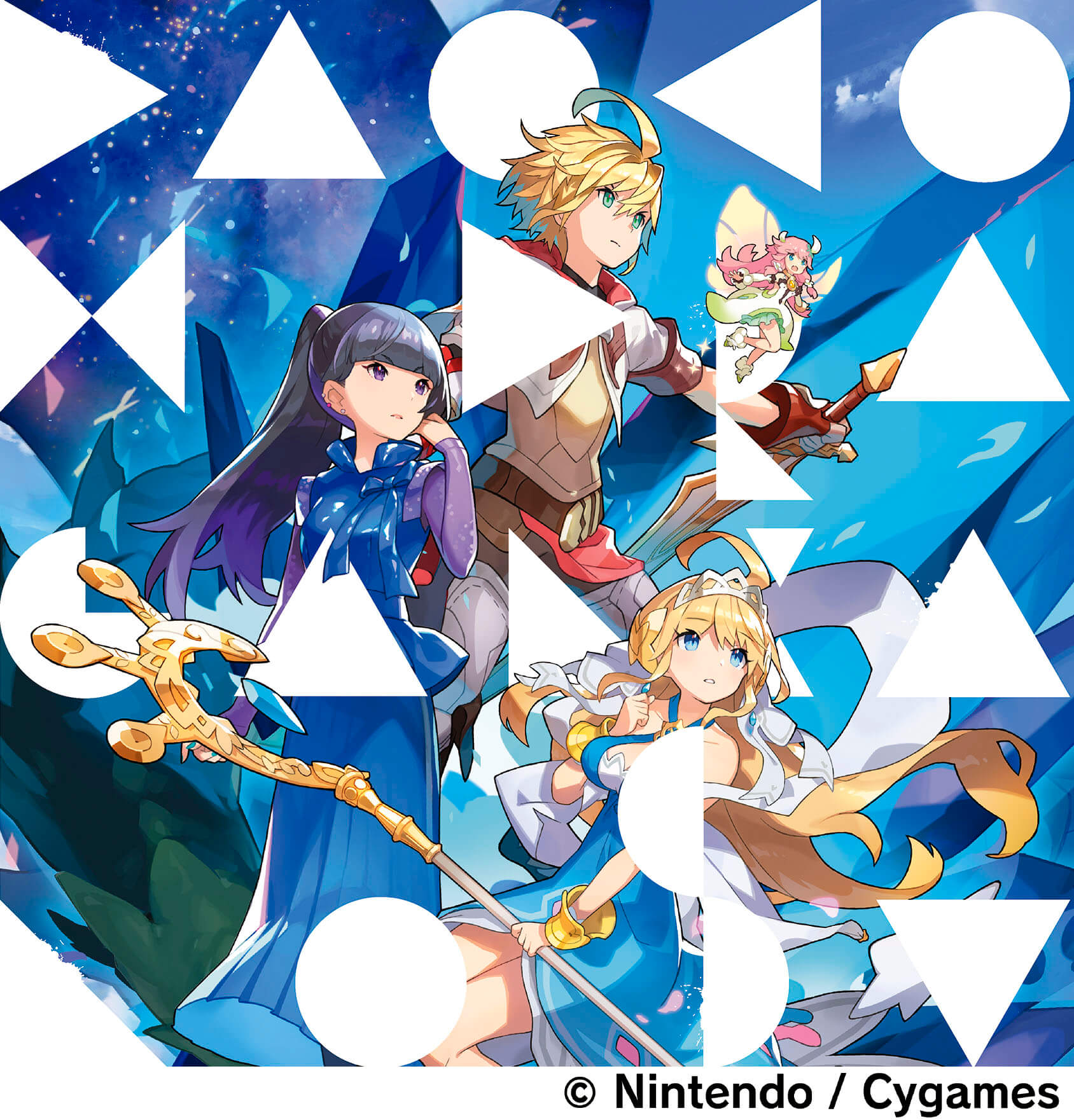 Tracks on the album include a n n i v e r s a r y, an song written for the 1 year anniversary written by DAOKO and TAKU INOUE, the game’s theme song Owaranai Sekai de produced by Takeshi Kobayashi, the Yasutaka Nakata-produced insert song Bokura no Network, a new song made in collaboration with Scha Dara Parr entitled Haisensupaisen, and more. The album also features many other artists and creators who were involved with the music production, such as Keiichi Ejima (Sakanaction), Yoh Kamiyama, Hideya Kojima (ORESAMA), Kikuo, Yunomi, and more. 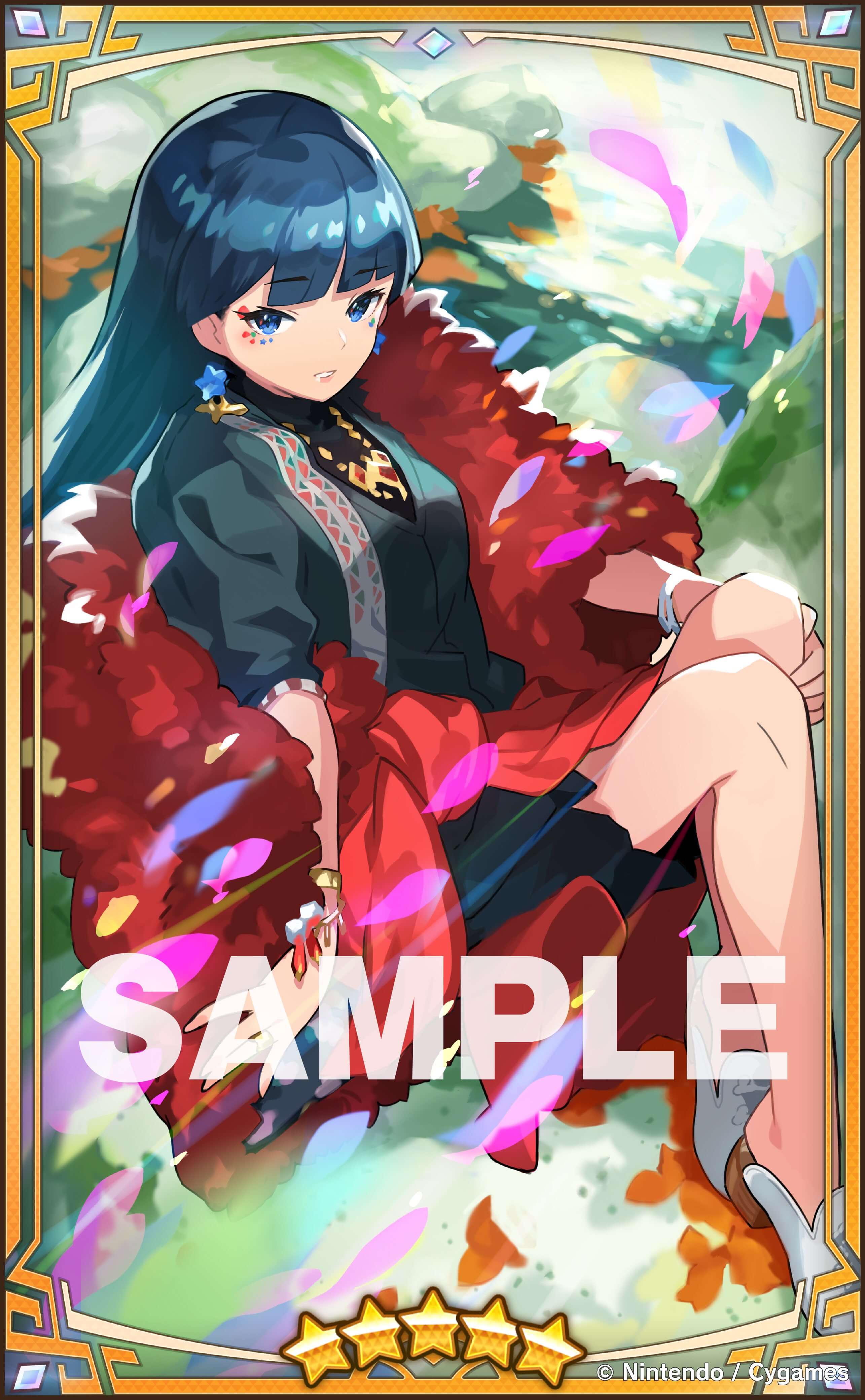 First Press copies of both the Regular Edition and Limited Edition come with an application card for a chance to win in-game items, which have yet to be announced, and also come with the above-pictured Ryuki Amulet based on DAOKO’s song Owaranai Sekai de, and an item set that can be used in game. 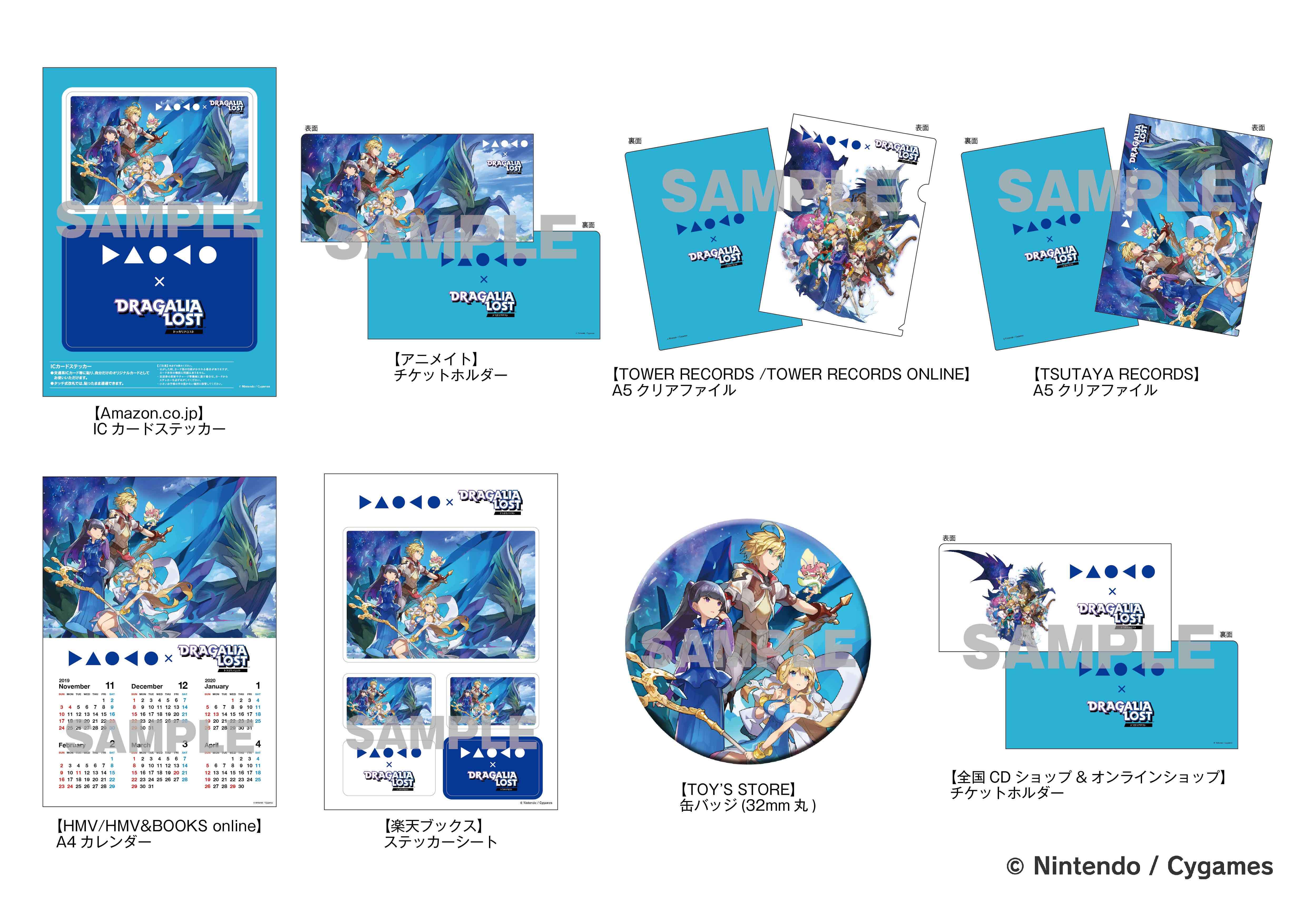 When bought at select stores, the CD’s are also coupled with other exclusives. Check below for more details.