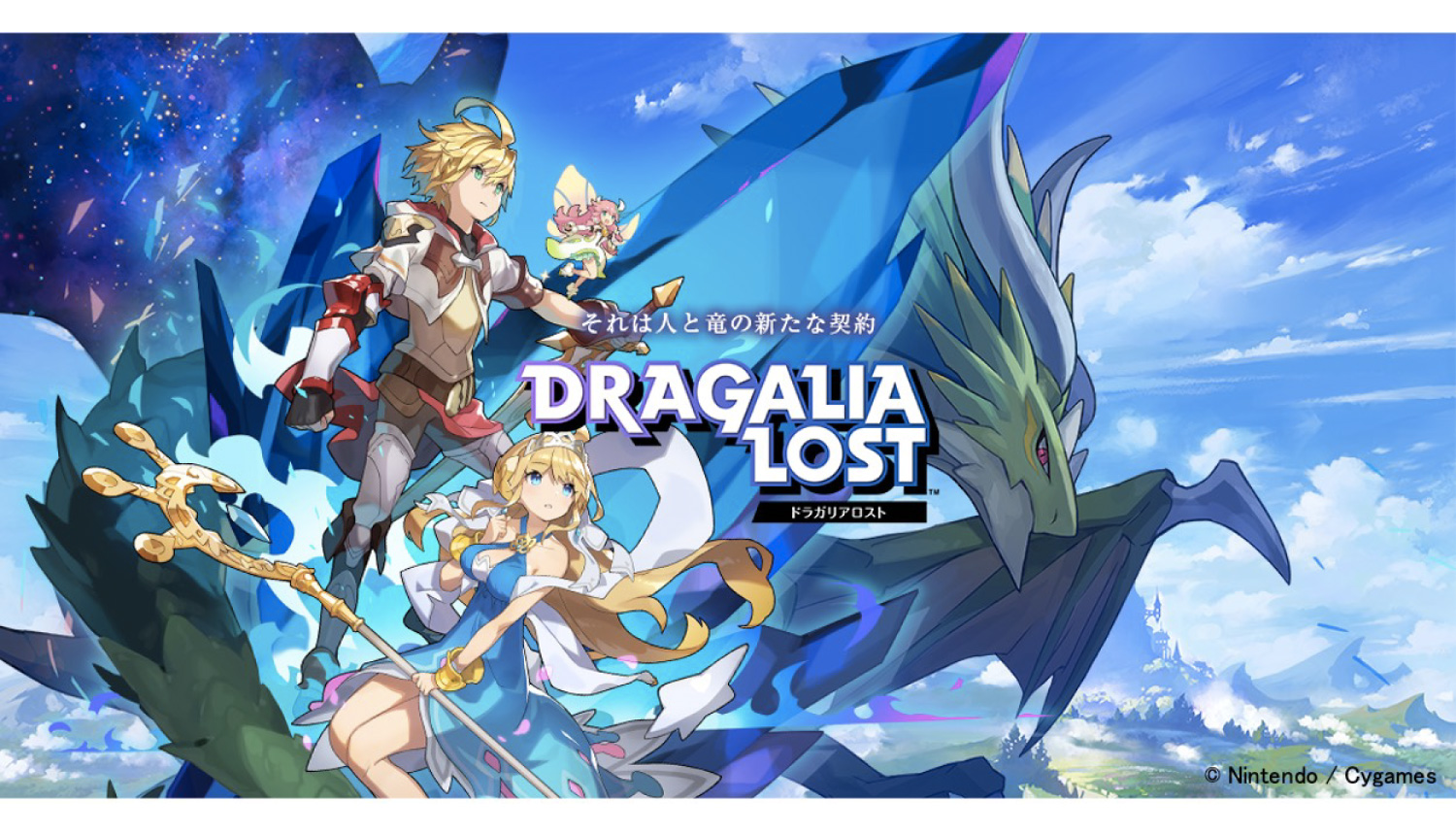 It has been announced that WON’s new song Unique will be featured as an insert song in Dragalia Lost™, an action role-playing smartphone game developed by Cygames and published by Nintendo. The track will also be released on digital music platforms on May 28, 2021. 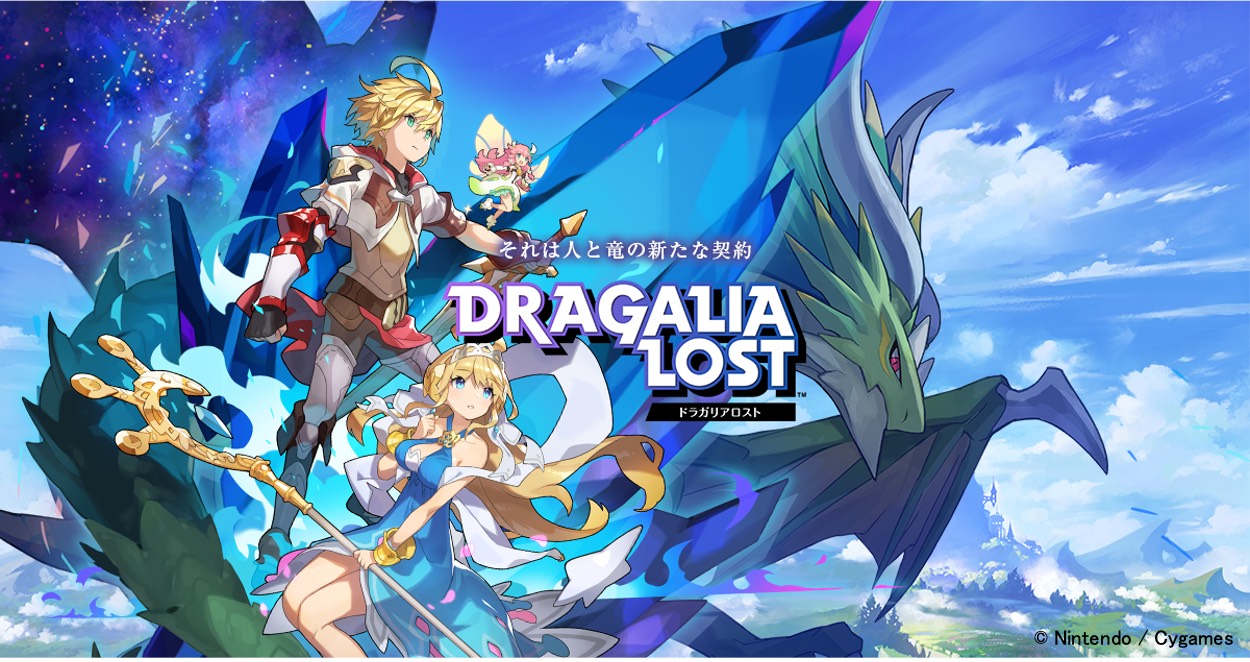 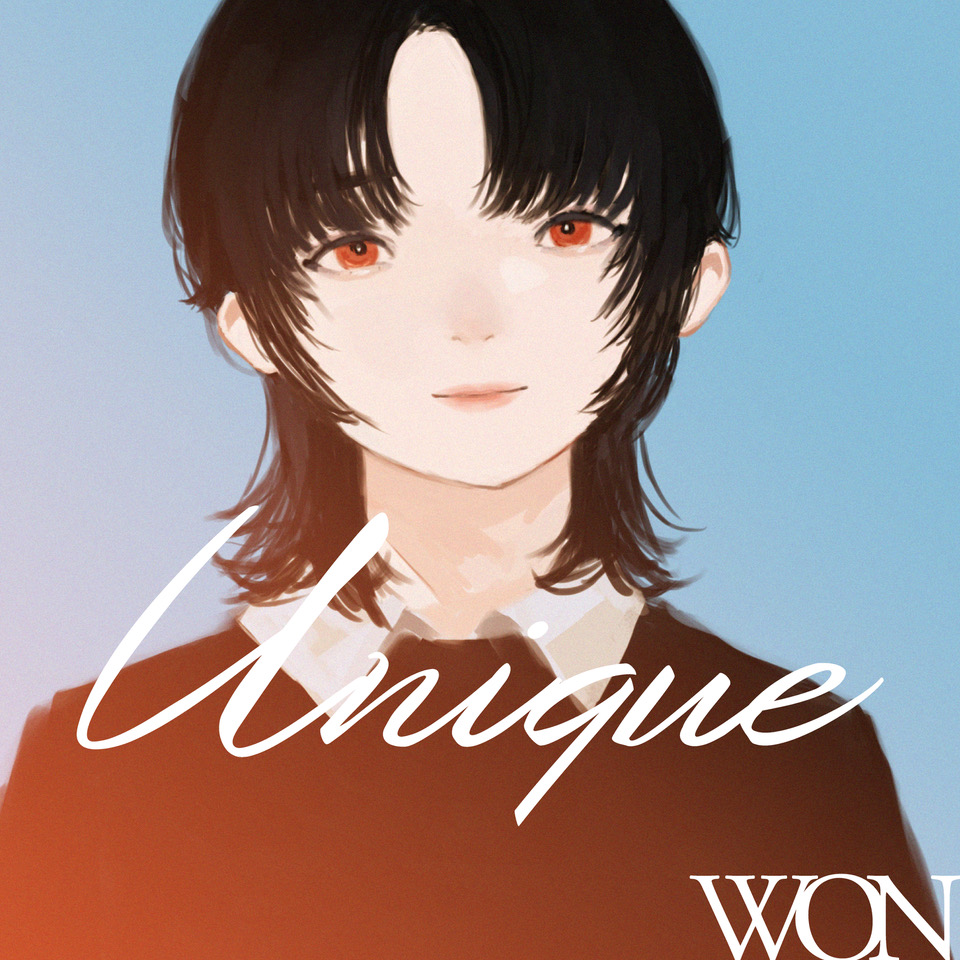 Unique is a groovy number with an electro sound and emotional, heart-clenching vocals. It was composed and arranged by TAKU INOUE.

The song will be released in-game on May 28, so players listen out for it.