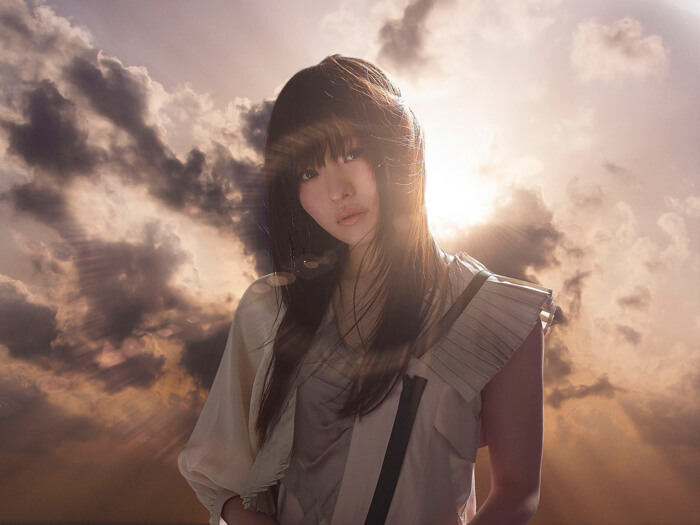 The music video for ASCA‘s new single Rin―which is being used as the opening theme for the second half of the ongoing anime series Record of Grancrest War―made it to number one on the iTunes anime charts. 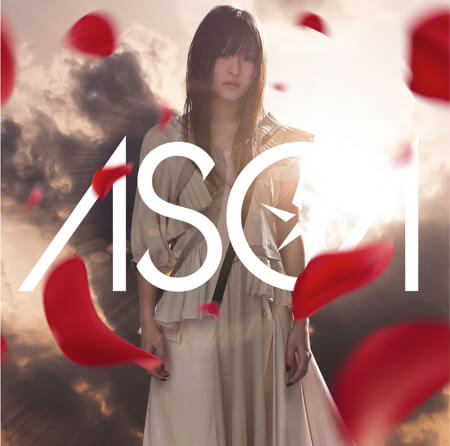 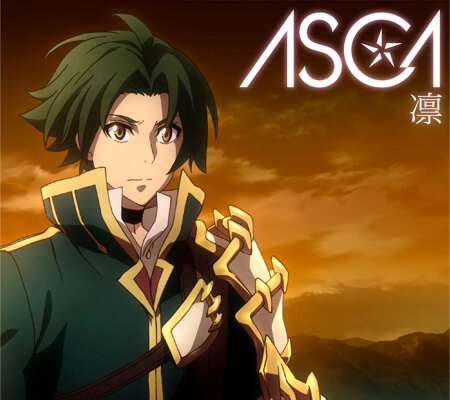 Additionally, the music video for the melancholic song Yuuen which features Mao Mita of idol group NMB48 ranked in at number two of the same charts, meaning ASCA has stolen taken the first and second spots. 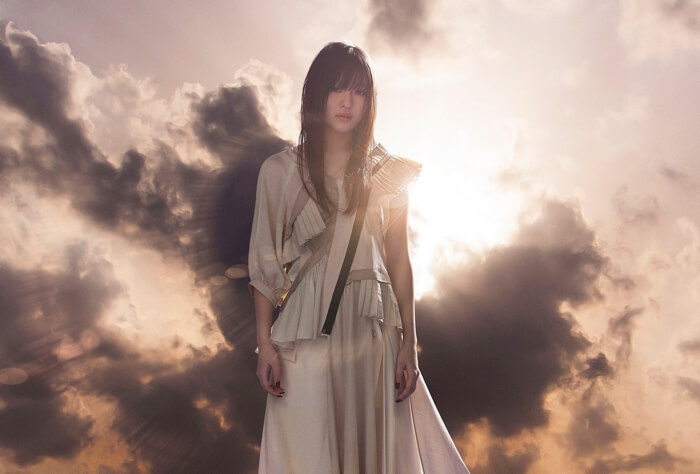 The DVD that comes coupled with the first press edition of Rin also includes a collaborative music video with modern jazz trio fox capture plan whose popularity is surging.

ASCA will perform in a joint live show with Mashiro Ayano―who performed the first opening theme Starry for Record of Grancrest War―on June 10 and 29. Fans can sign up for the concert buy purchasing both copies of both artists’ newest singles.6