Get to Know People at the New Sociable Hostel, Café & Diner Establishments Opening in Asakusa & Higashi-Kanda 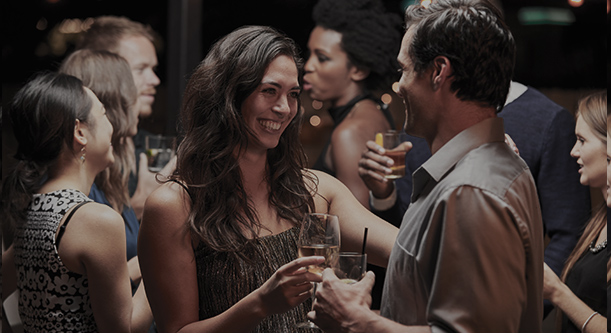 The concept behind the establishments are to get people socializing with each other regardless of what country they’re from, their sex, age, culture and values. They hope to create lots of opportunities and chances for people to bond and make a connection.

The café and diner areas are open to the public and not limited to guests, meaning people can easily and freely feel closer to one another. 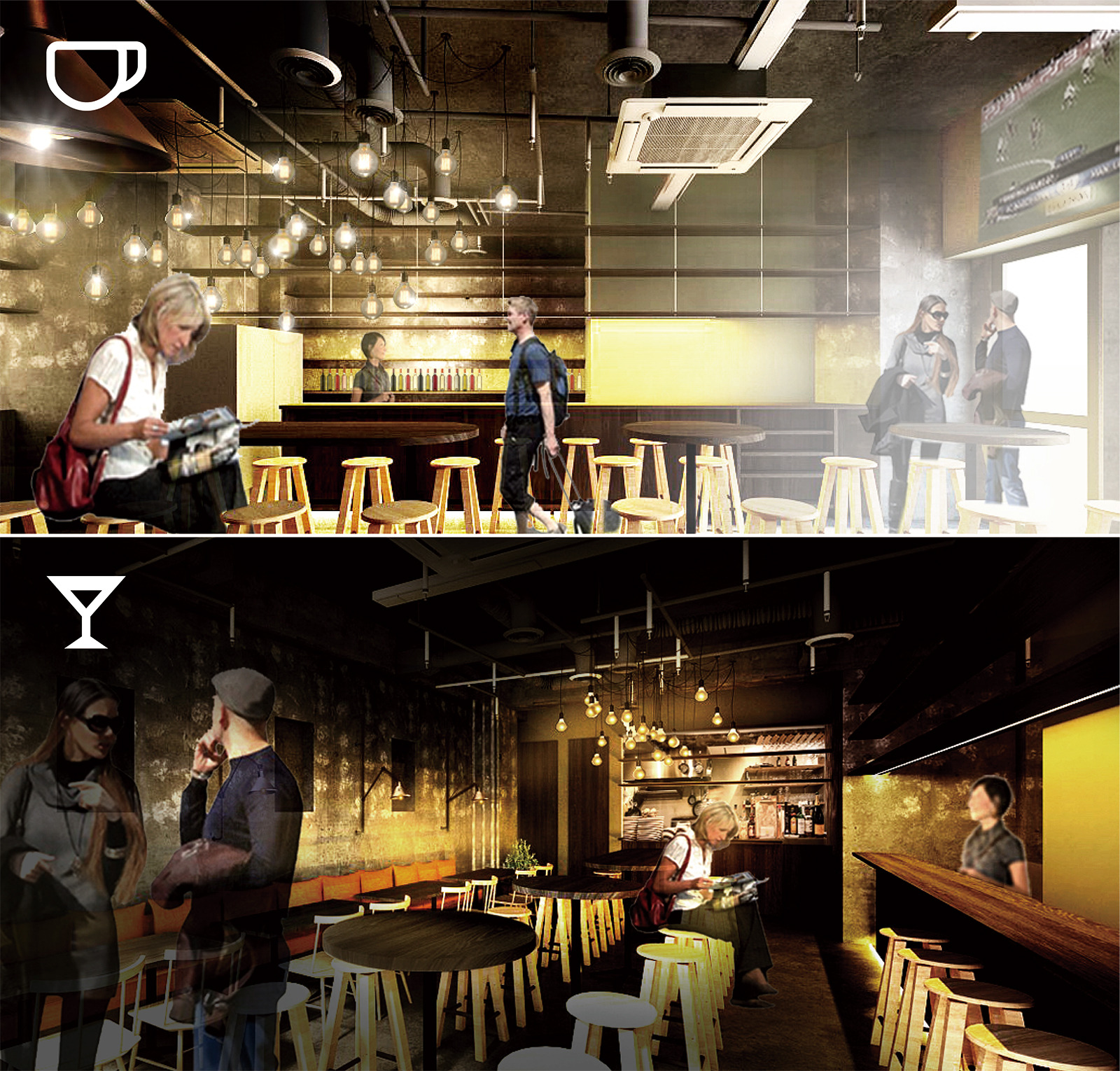 The café and diner at the Asakusa is named Well and is the first ever branch. There you will be greeted by the hospitable Digi Mama, a digital character and snack mama. The more she interacts with customers the more her experience will grow and in turn lead her to grow and mature every day. ‘Mingle Drink Tickets’ will also be handed out which aim to get people talking and making friends. As for the hostel, there’s everything from dormitory rooms to individual rooms that can hold up to 4 people max. The beds are by Simmons so you can expect a comfy and cozy night. 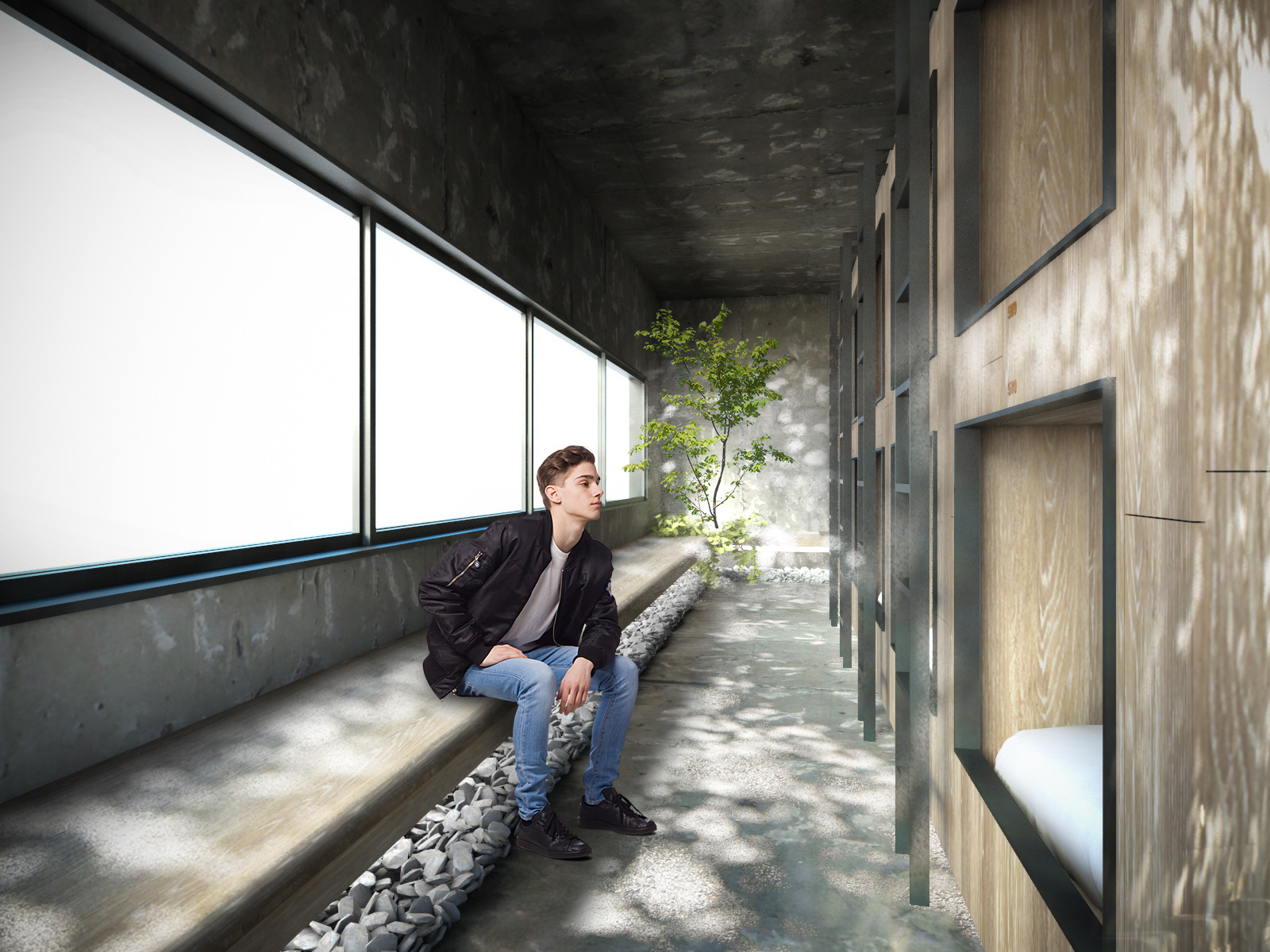 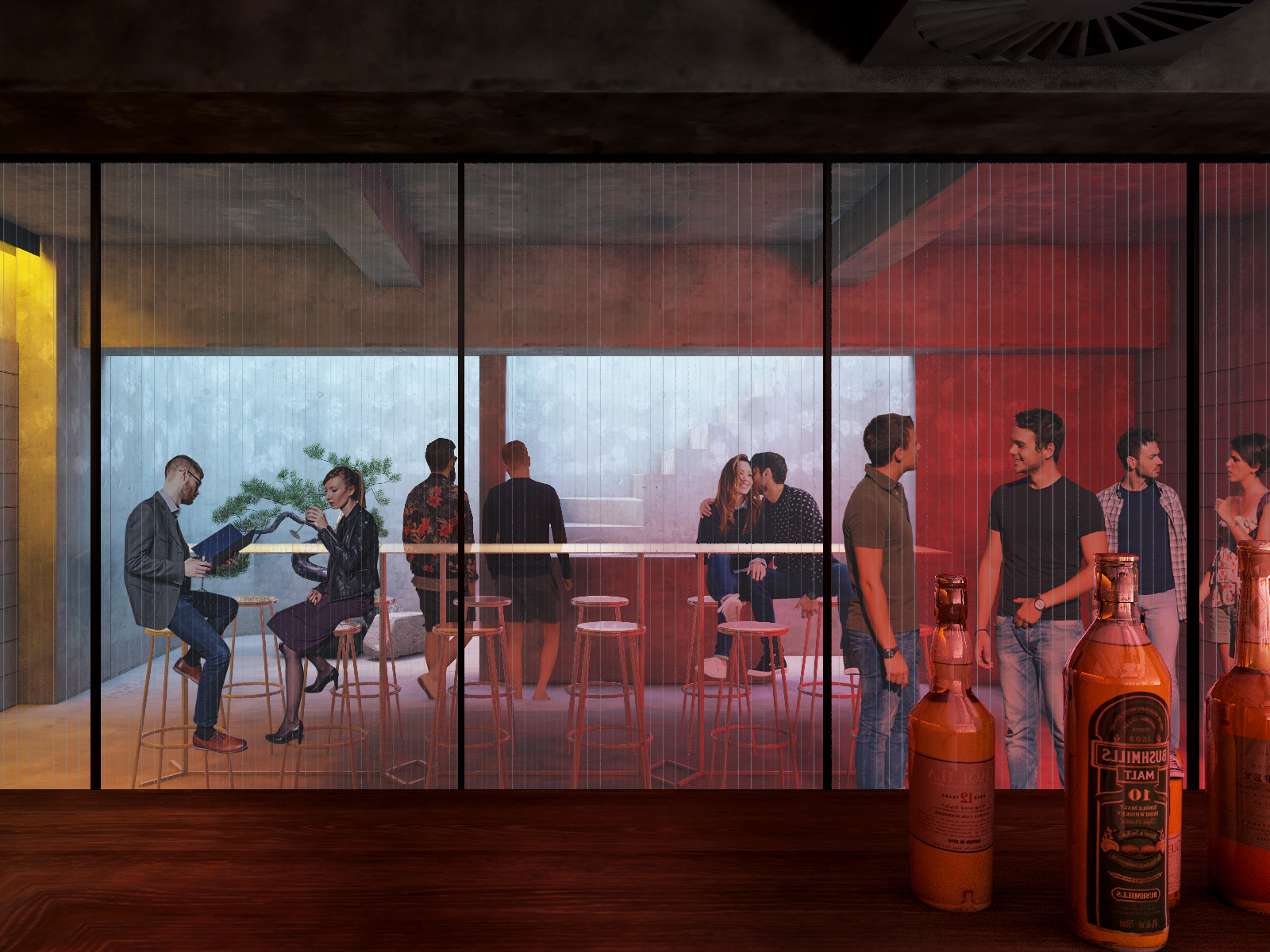 The theme of this establishment is ‘sustainable’ which hopes to have people engaging in a natural environment without effort through dining and accommodation. Food, drinks, events and the use of amenities are linked to the Table for Two service provides meals for children in Africa. Additionally, items used by staff go towards a project by apparel brand Salasusu which supports the activities of Cambodian women. KIKKA will be home to Salasusu’s first permanent sales area in Japan.

All the architecture and products used on the ground and first floors of KIKKA was made in collaboration with Suppose Design Office. They made full use of the existing building framework to further develop its design and functionality. The café is run in collaboration with well-established chef and author Shiori. They sell rice balls in the café using specialty products and ingredients from all 47 prefectures in Japan to tie the country’s culture together in one place.

If you’re looking for somewhere to stay in Tokyo and what to get to know people then consider staying at Universal Hostel SEVEN GARDEN or Sustainable Hostel KIKKA.

Next » Hotel Made Entirely of Ice Opens in Tomamu, Hokkaido