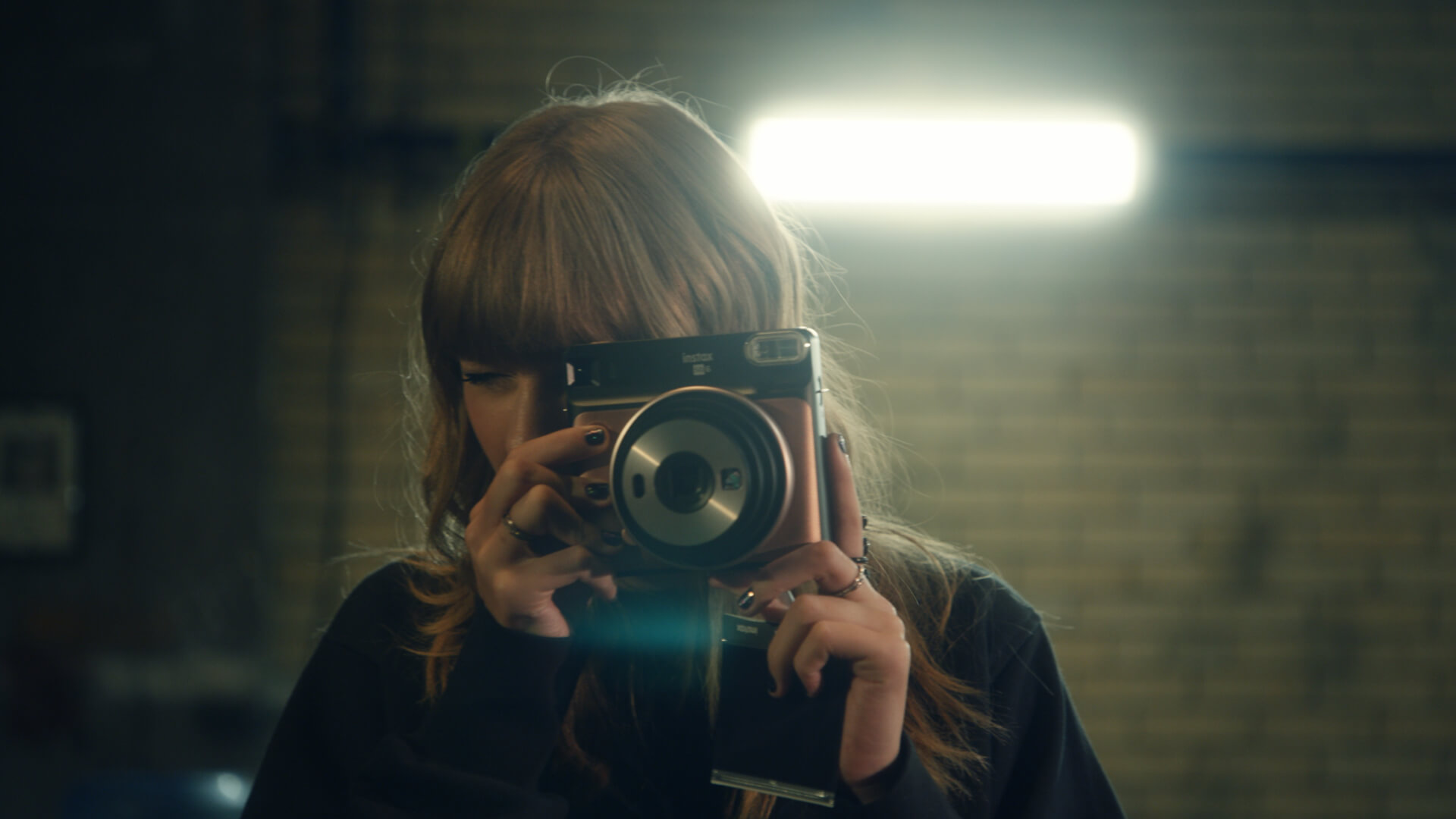 instax known for manufacturing their popular instant cameras which allow you to print the photo you have taken right there and then.

Taylor Swift has featured in the company’s new TV commercial entitled “Now or never” which began airing in Japan on August 25.

Taylor Swift is a global partner of instax. The commercial features snaps of her using the camera backstage on tour and in her everyday life. The “Now or never” message encapsulates being able to snap any moment with an instax camera and print it instantly.

Taylor Swift gives her thoughts on the commercial.

The video gives us a peek at the international superstar in a light we’re usually not exposed to. 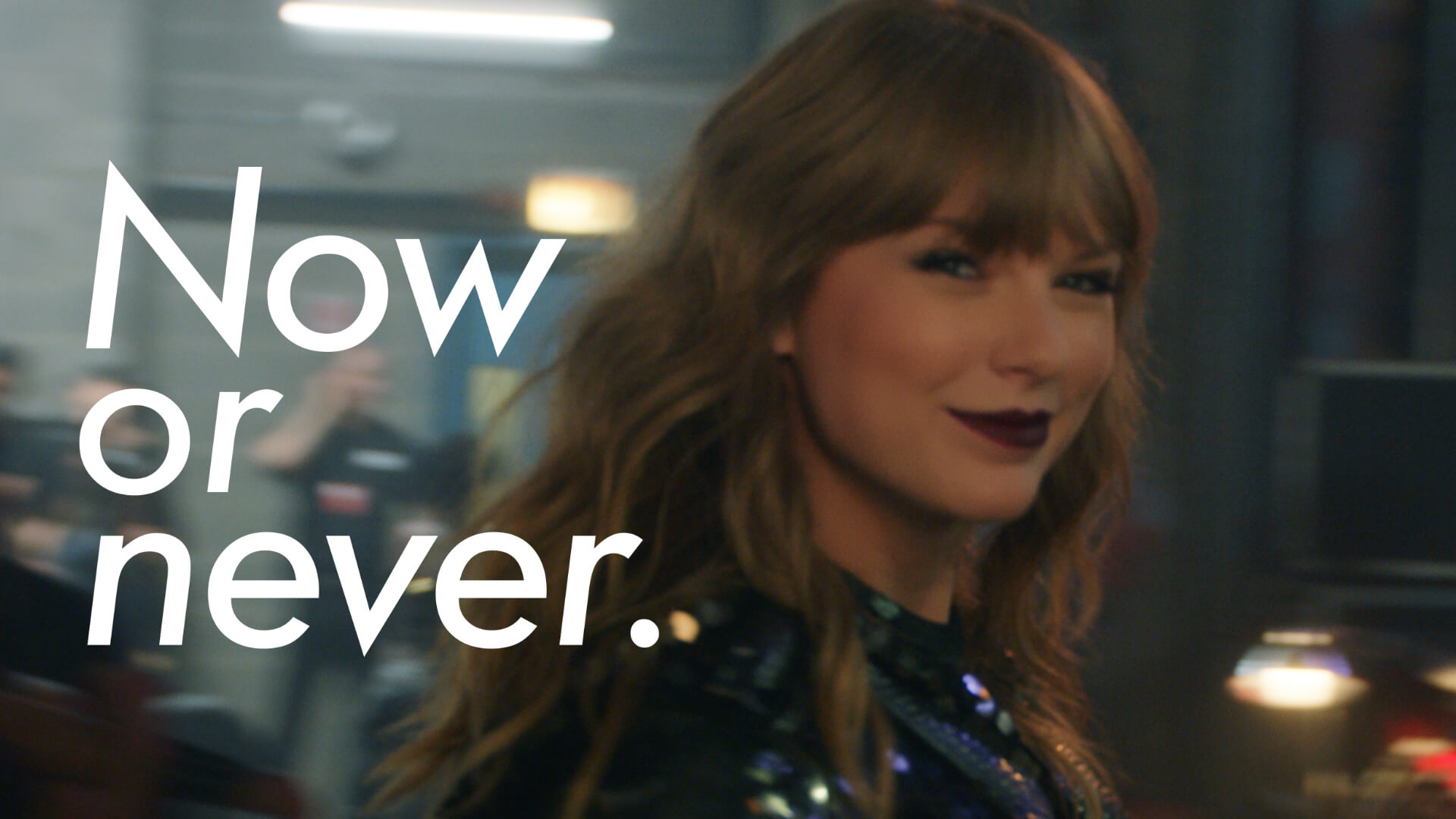 A website has also been set up for promoting Taylor Swift. A range of photos taken with the instax as well as information on numerous campaigns will be made available on the website soon.

The SQ6 Taylor Swift Edition features a stylish black body and the newspaper-like pattern seen on her latest album reputation coloured in gold. The ring part around the lens is also gold to add to the classy design. Taylor Swift’s own signature signed by her is also printed on the back. The film is also black like the camera and includes her signature.

More information on Taylor Swift’s collaboration with instax will be released in the near future, so keep your eyes peeled.