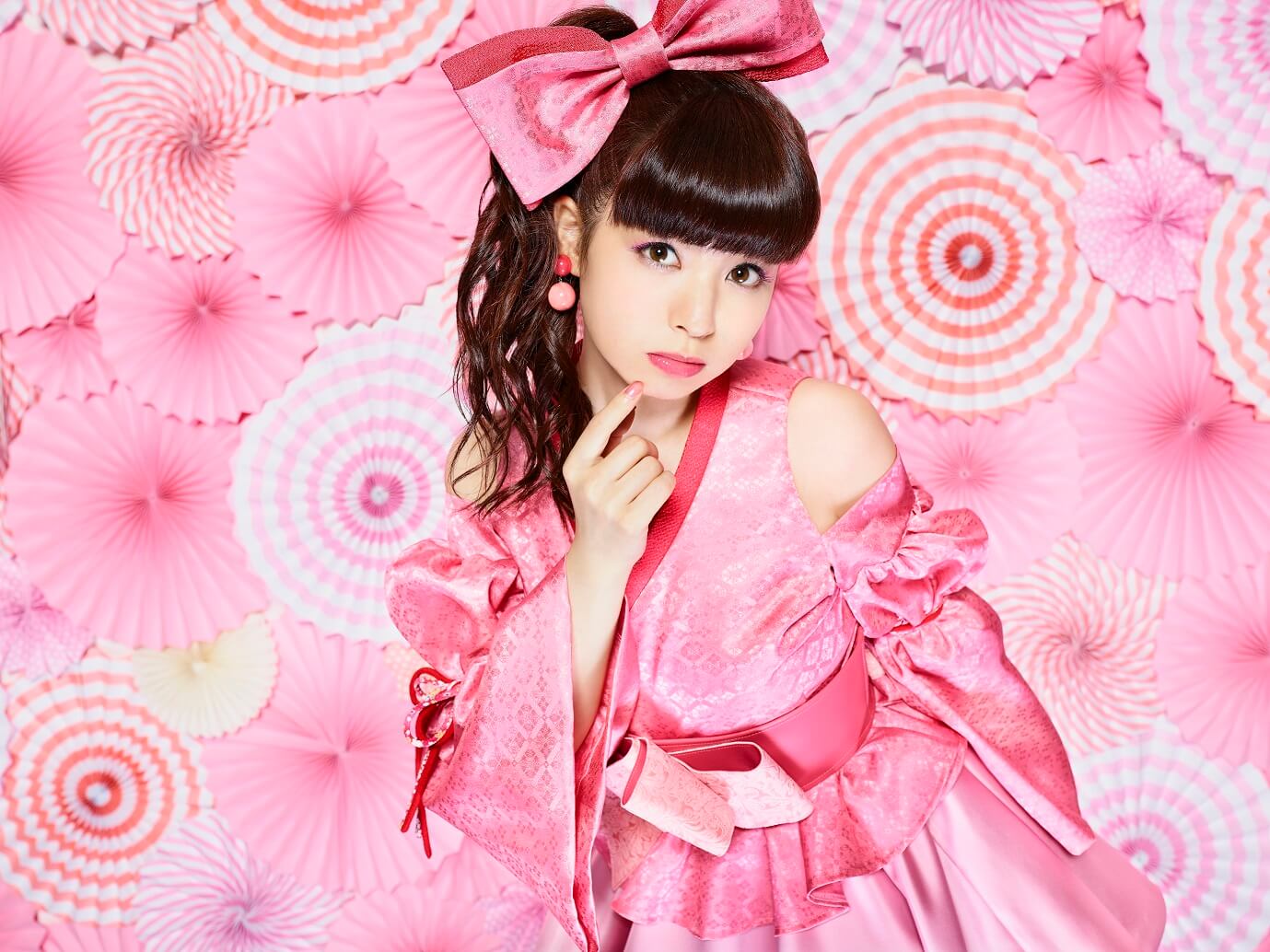 Luna Haruna has announced that she will release her first ever greatest hits album LUNA JOULE on November 7, 2018.

Her name is a very familiar one to fans of Japanese anime and games. Her career as an anime song singer began in May 2012 when she made her major debut with Sora wa Takaku Kaze wa Utau which was written and composed by Yuki Kajiura and serves as the ending theme song for season two of the anime series Fate/Zero. Since then, she has performed songs for a string of series including Sword Art Online, the Monogatari series, Saekano: How to Raise a Boring Girlfriend, High School Fleet, Yuuna and the Haunted Hot Springs and more, including games. To date she has released 3 albums, 2 mini albums and 12 singles.

Haruna also works as a model, and has combined her cute looks and solid singing skills to take to the stage. She has performed at Animelo Summer Live six times since her debut six years ago, which is the biggest annual anime music festival in Japan. She has also performed at events around the world close to 30 times.

The word ‘joule’ in her upcoming greatest hits album refers to a unit of energy and is supposed to encompass the energy of Luna herself. The full album title is also a reference to ‘Luna juu’ (るな充), a nickname the singer has given her fans. It wouldn’t be wrong to call it a personal homage to those who have supported her over her career.

Celebrate six years of Luna Haruna with a compilation of her greatest hits all in one release.