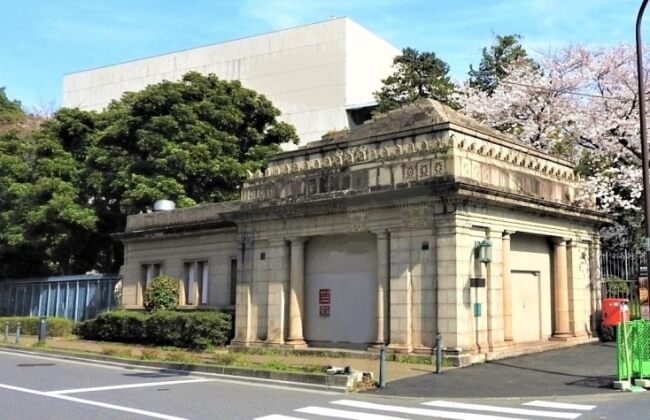 Hakubutsukan-Dōbutsuen Station is a designated historical structure of Tokyo. In line with its opening for public viewing, it has been revealed that new installations will be set up as part of the ‘UENOYES’ project. 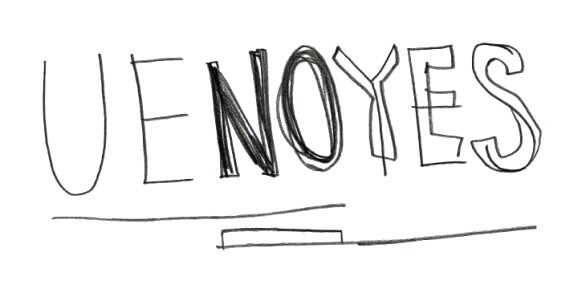 UENOYES was set up to promote the art and culture of Ueno Park and its surrounding areas to the rest of the world. Hakubutsukan-Dōbutsuen Station is next on the list of historical structures in Ueno to be showcased. Part of the station building will be accessible to the public in co-operation with Keisei Electric Railway and Tokyo University of the Arts. It will turn into a cultural platform where people can communicate with one another. 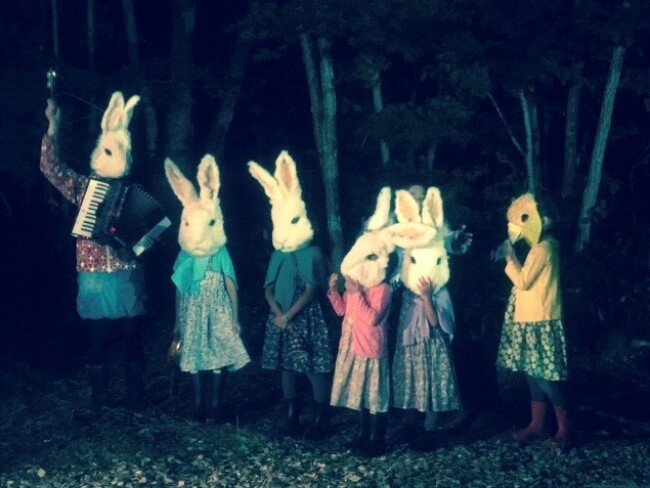 The installations can be enjoyed while reading into stories based on research in Ueno. Original stories have been collected from the voices of many people including director Hitsujiya Shirotama as well as members of staff from the National Museum of Nature and Science in Tokyo, Ueno Zoo, Keisei Electric Railway and elsewhere. The space is also dsigned by Sakata Akiko who works in stage design.

Guests will be led by guides as music plays both above ground and underground in the station building.

3D-printed skeletal replicas of animals can also be found at the exhibition which are printed by Kento Mori of the National Museum of Nature and Science.

Discover a new side of Ueno by following the UENOYES project.

Next » Ride the Xiang Xiang Panda Bus for Free in Ueno