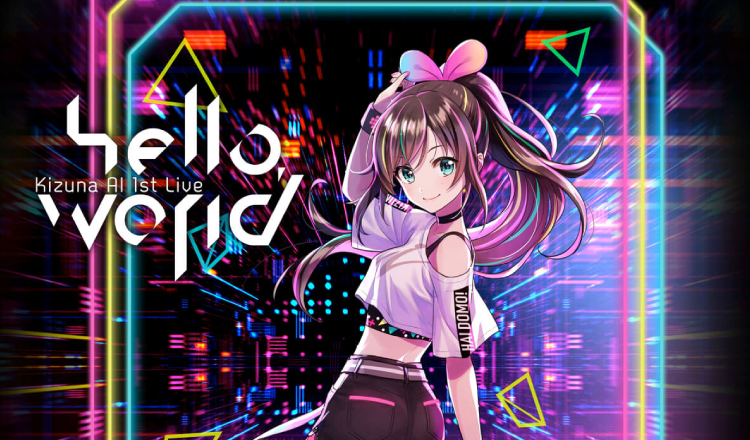 The performer line-up for virtual Youtuber Kizuna AI’s upcoming two concerts entitled Kizuna AI 1st Live “hello, world” has been unveiled. The two shows will take place in Tokyo and Osaka on December 29 and 30 respectively. She also just digitally released her new song over the reality (Prod. Avec Avec) on November 9. This is the third in a series of tracks she is releasing over the course of 9 weeks, a series which began on October 26. 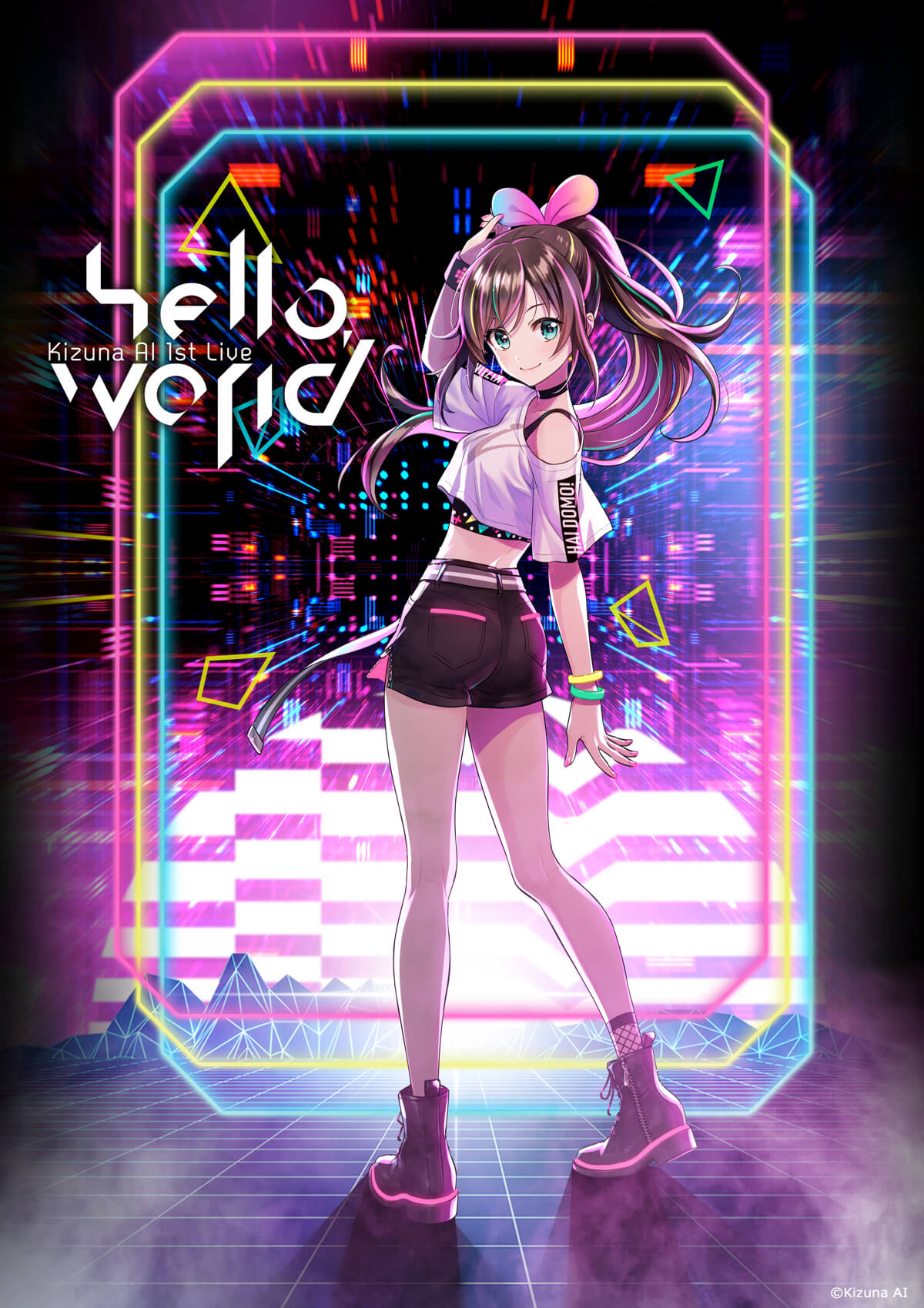 There are 10 artists set to perform at her show including ☆Taku Takahashi, DE DE MOUSE and TeddyLoid. Pre-sale tickets went on sale via Lawson Tickets on November 9. Those who order tickets will be placed into a lottery and winners will be selected randomly to attend the shows. 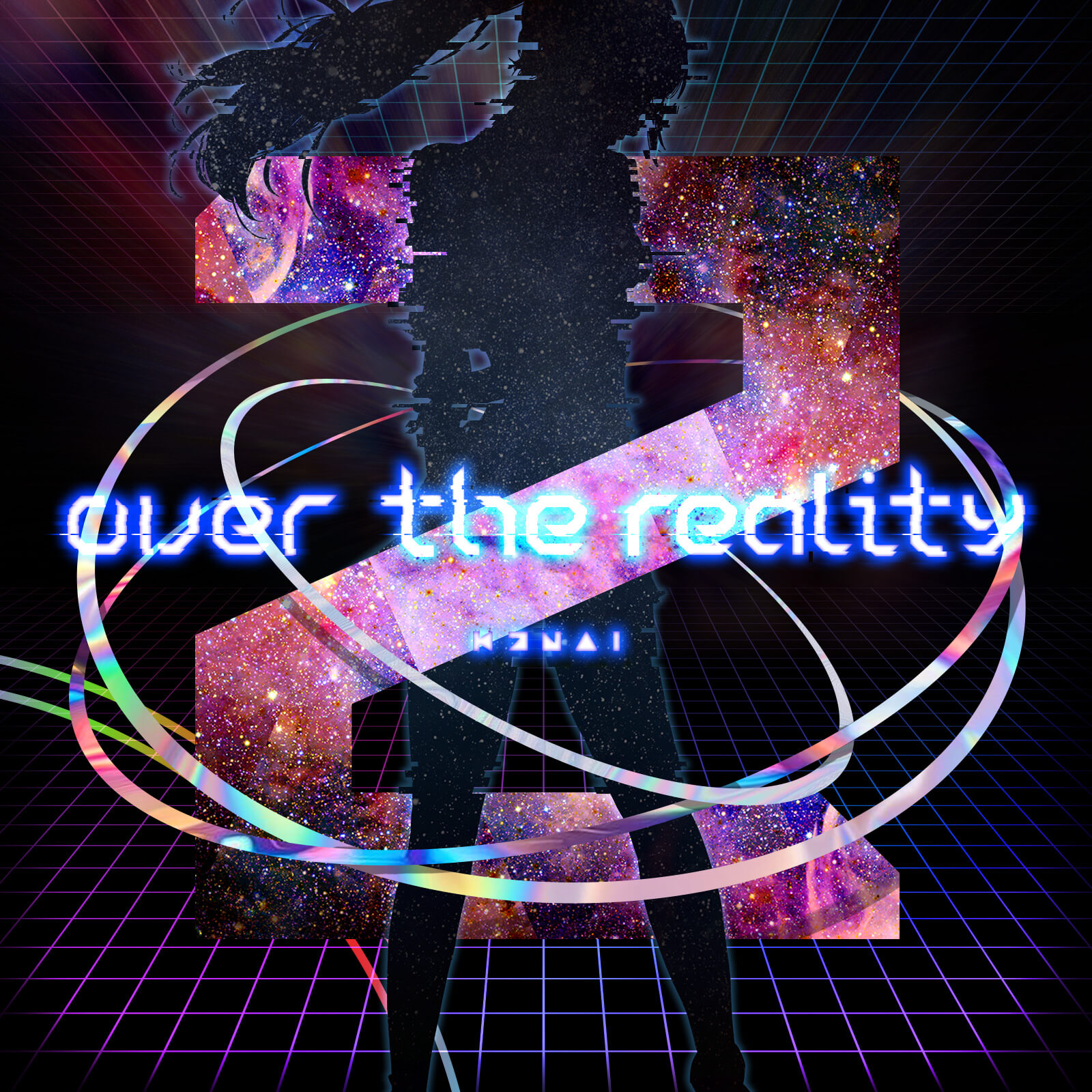 The virtual singer’s new track over the reality was produced by Avec Avec and is her first song rapping. A select portion of the lyrics were written by AI herself.

A visual video will be released on her YouTube channel A.I. Channel on November 9 at 19:00 (JST) so be sure to stay tuned.

over the reality (Prod. Avec Avec)