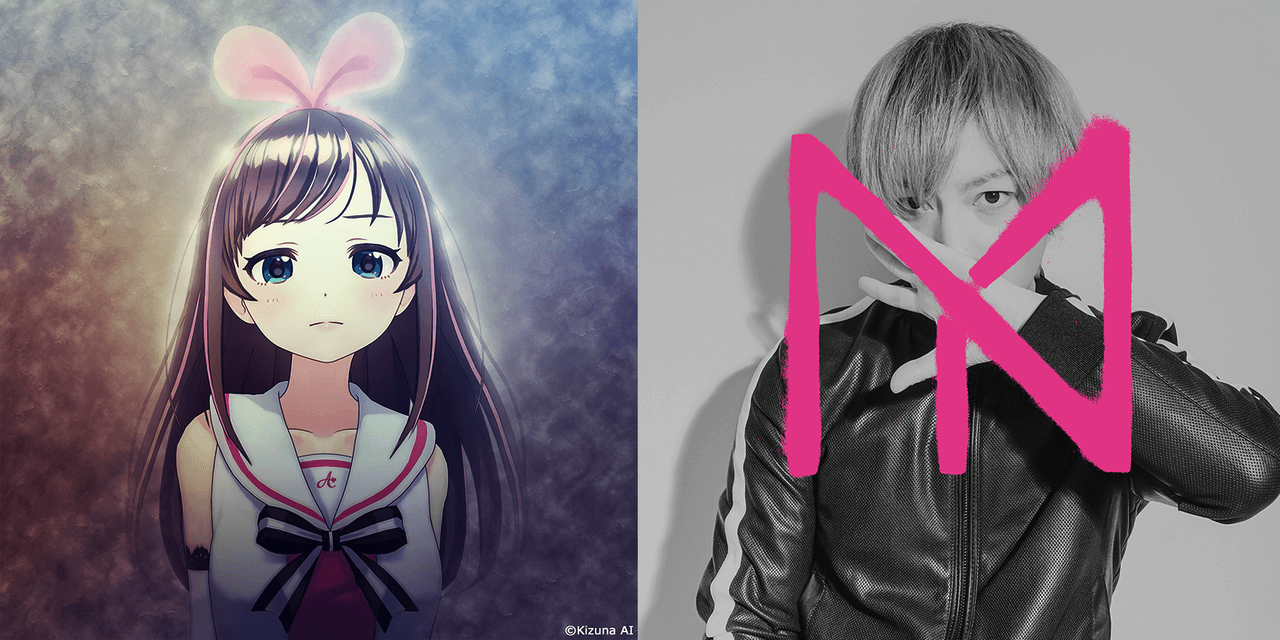 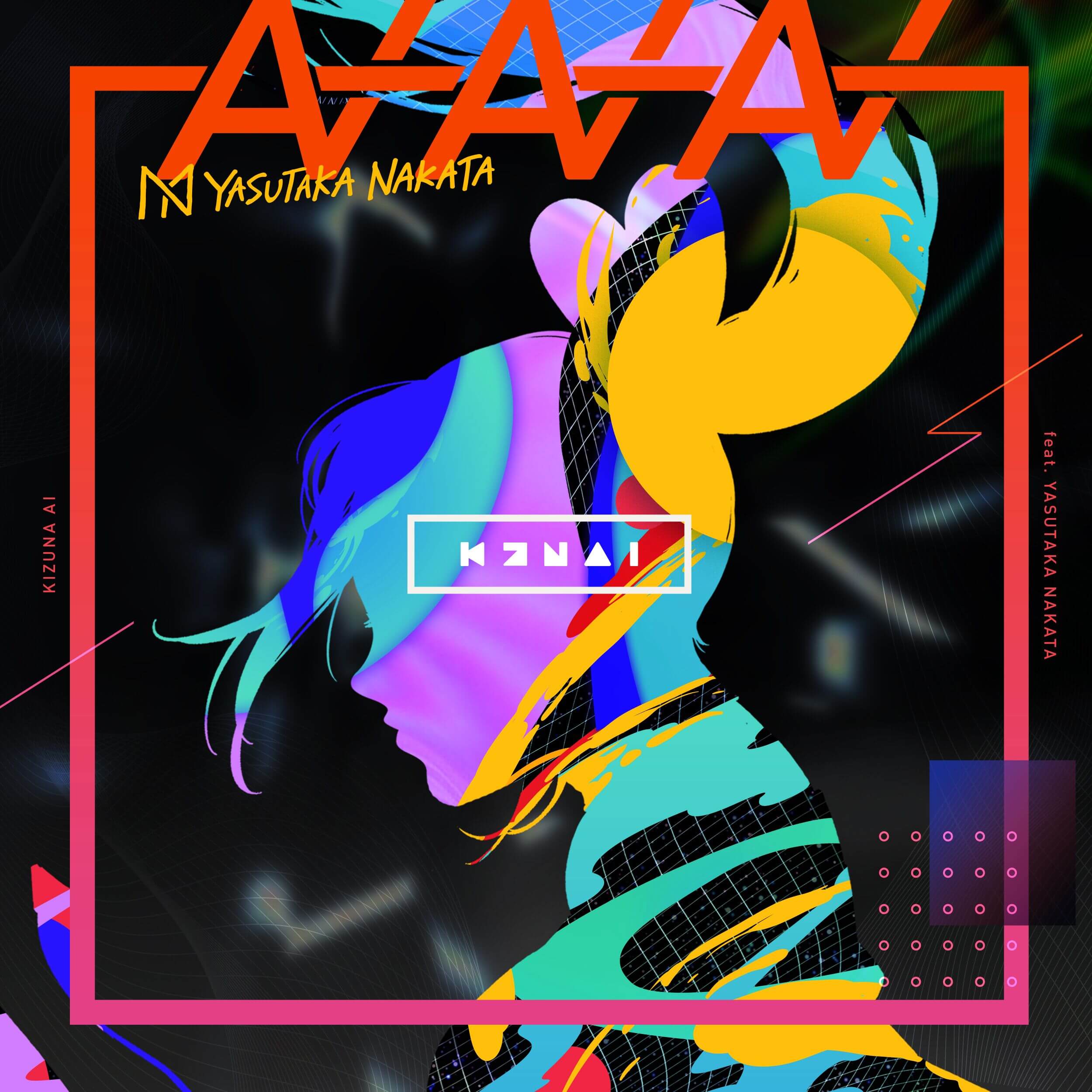 A music video for the song was released on March 29, 2019 and can be viewed over on A.I.Channel, Kizuna AI’s official YouTube channel.

*All editions come with a sticker.