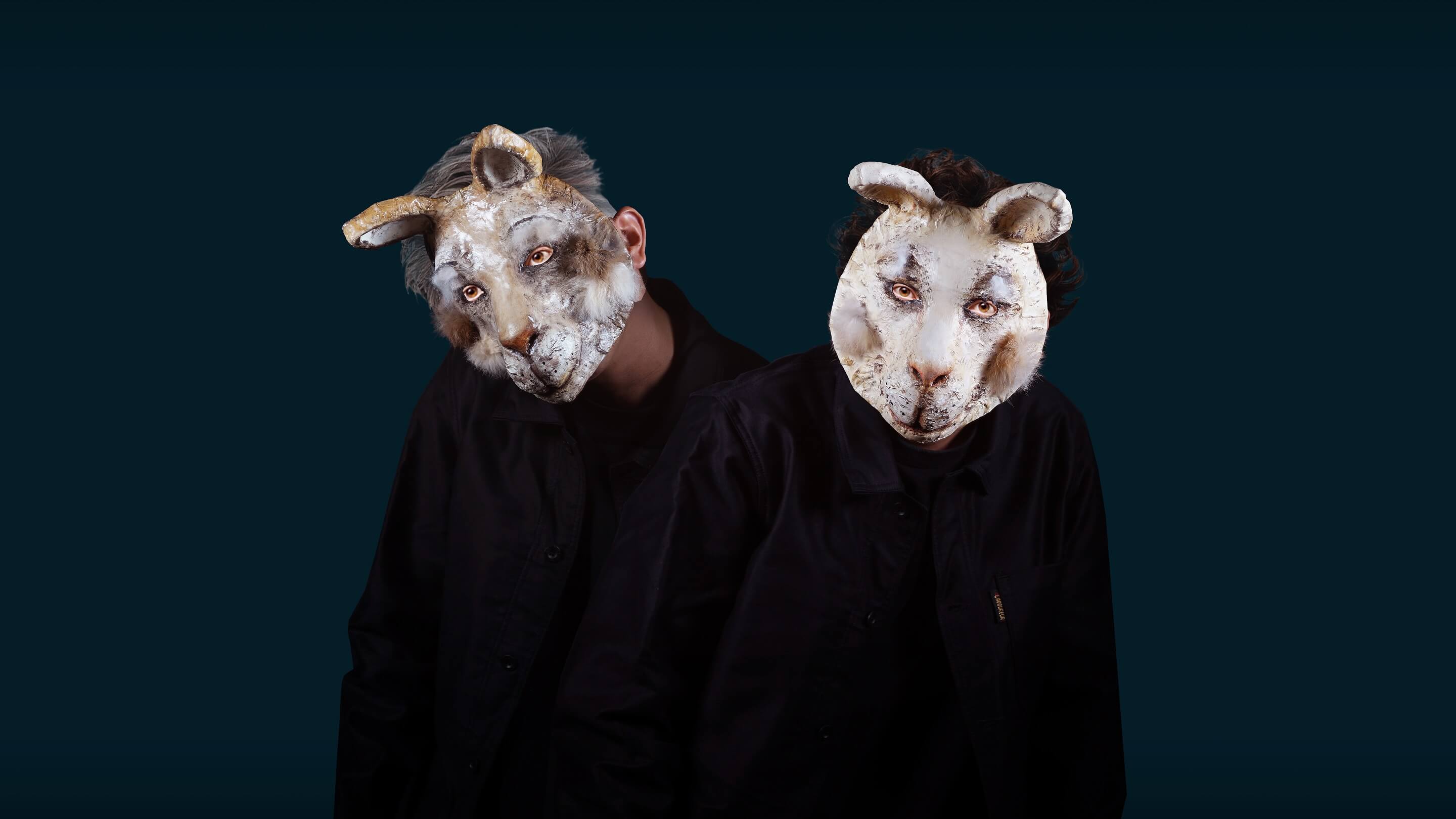 Japanese electronic duo AmPm made their debut with Best Part Of Us in March 2017 which has garnered over 1.8 million streams on Spotify worldwide, 70% of which are from outside Japan, establishing them as an international influence.

The pair have already announced 3 songs since September and have just dropped their new track Travelling Light feat. Frida Sundemo on November 14. 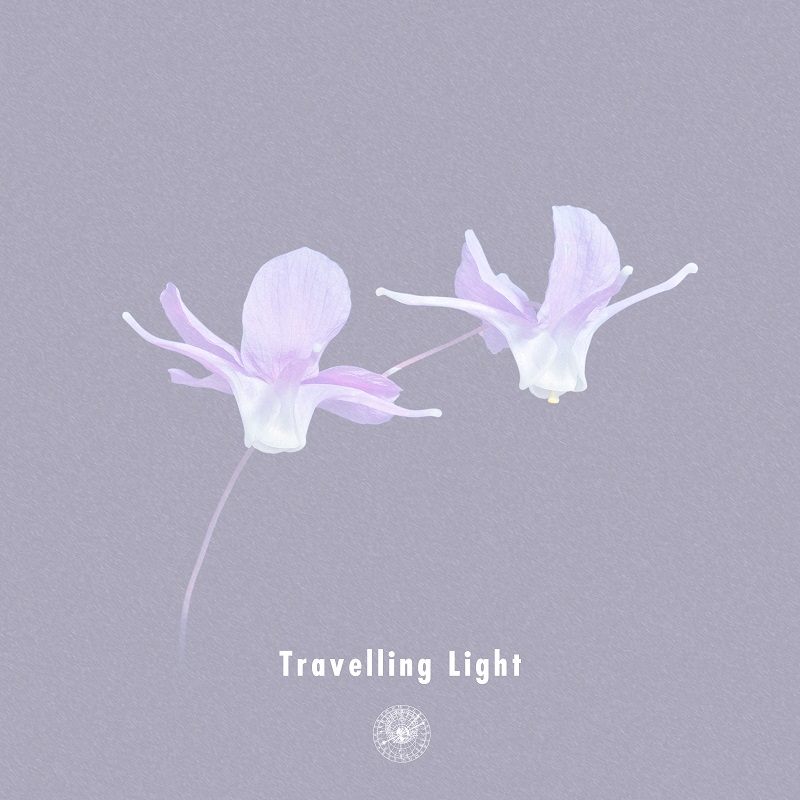 Swedish female singer Frida Sundemo provides vocals on the new track. She was influenced by classical music she listened to from her older brother’s record collection along with instrumental music. She made her debut in 2010 with Dear, Let It Out.

Sundemo subsequently came to meet music producer Joel Humlen and released her For You, Love EP in 2013 across Europe from Paelophone Records. NME described her vocals on the EP as being “sweet but sad, like a lollipop dropped on the floor” while The Guardian called them “breathy, icy.”

Travelling Light offers a new peek into AmPm as artists with its mysterious house sound and beautiful melody laced together by Sundemo’s wispy vocals.

The song is now available to listen to across digital music platforms including Spotify.