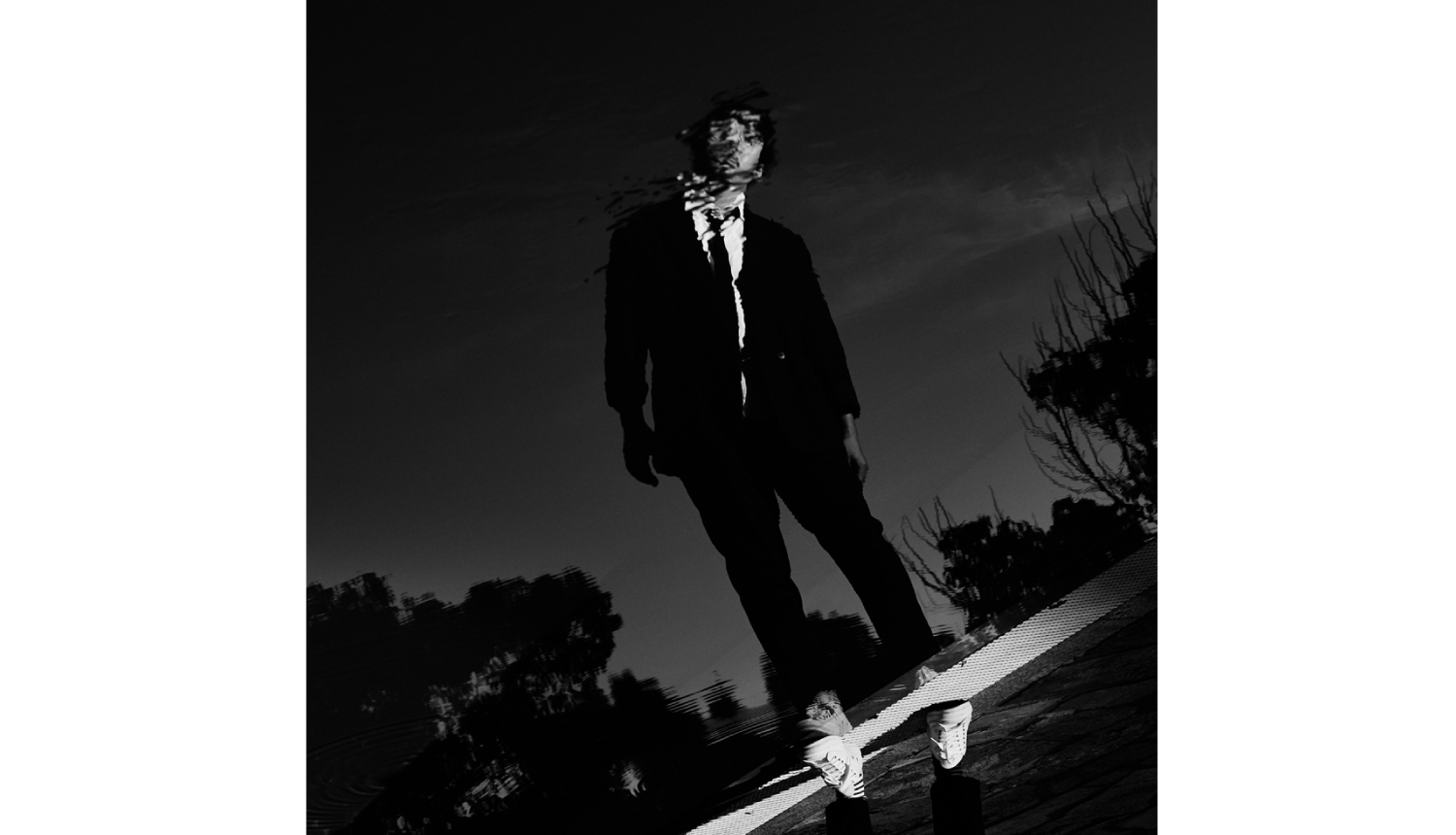 THE CHARM PARK is the next generation pop maestro who is enjoying great success right now in the scene. He has written music for a host of big artists in Japan like ASIAN KUNG-FU GENERATION, V6, and Sandaime J Soul Brothers vocalist Hiroomi Tosaka. 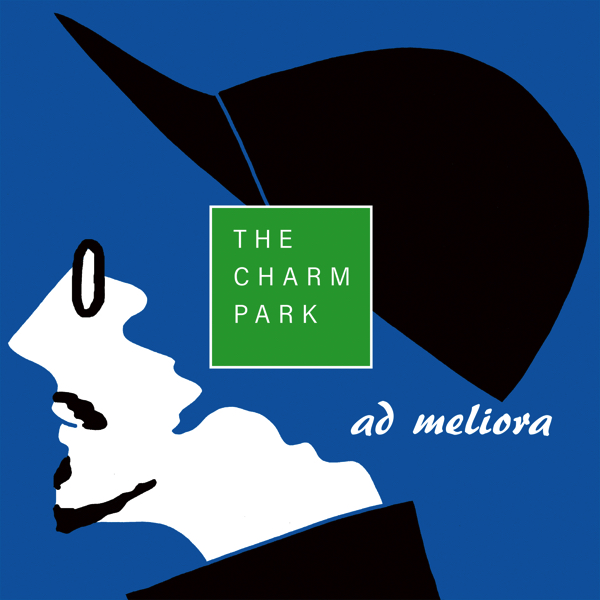 It has been announced that his new song ad meliora will be used as the ending theme for season two of Fruits Basket which will begin airing on April 6, 2020.

The song is described as having a gentle melody and vocals, something which THE CHARM PARK is known for, and is sung entirely in Japanese. It’s a song about believing in people and wanting to protect them. The track will be released digitally on April 7, 2020. 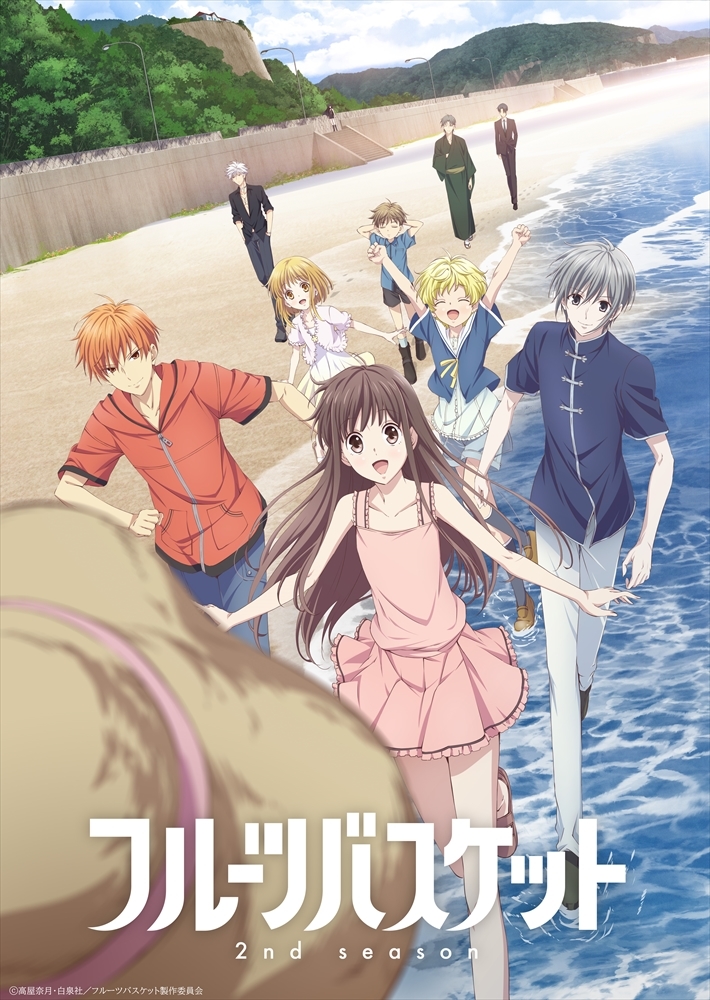 Fruits Basket was serialised in Hana to Yume, published by Hakusensha, from 1998 to 2006. The entire 23-volume series has sold over 30 million copies worldwide. The original 26-episode anime adaptation by Studio Deen ran in 2001 from July to December. A new series with new cast and staff began aired from April to September last year. Its long-awaited second season will return next month on April 6. 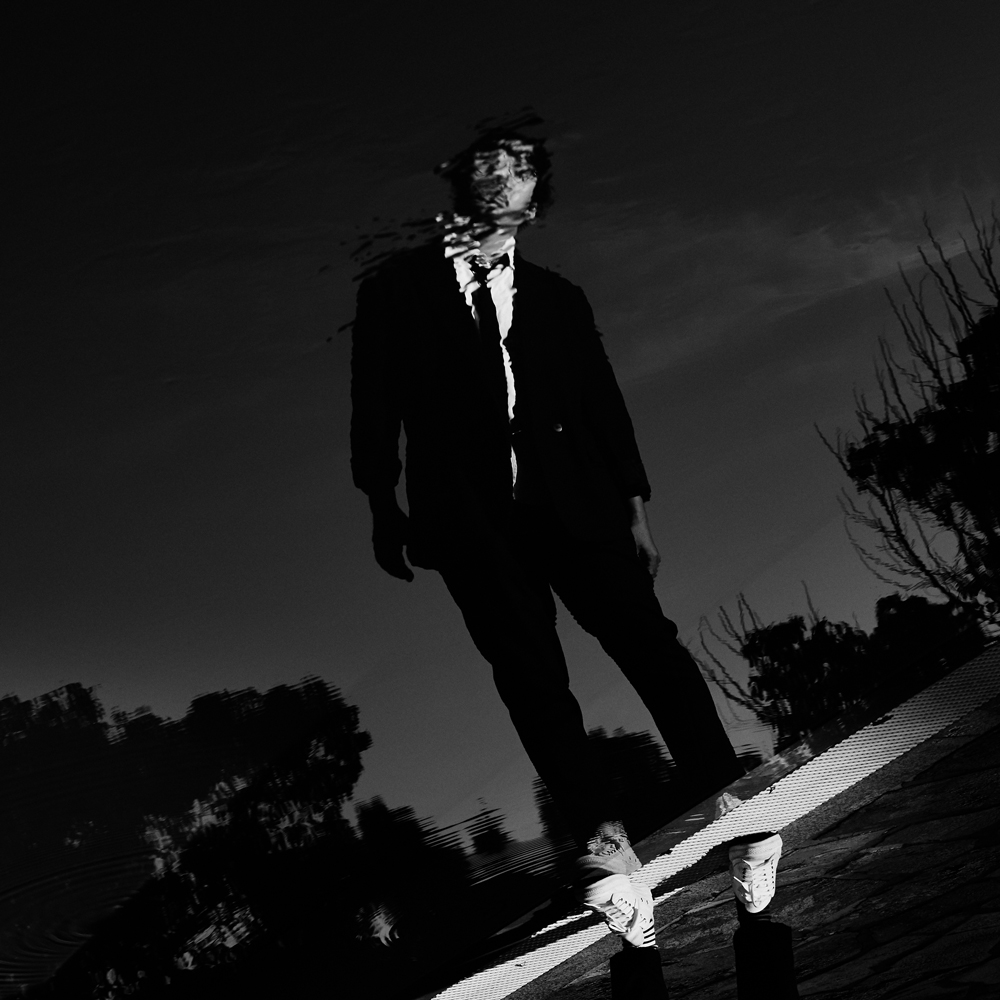 THE CHARM PARK commented the following with regards to the announcement: “I was recommended Fruits Basket by those around me when I was in high school in LA. It’s a series that really warms your heart, at times makes you a little sad, and one that you never forget. The song is about how I still treasure every day as I did back then, but wanting to work even harder. It was  inspired by the theme songs from the series back then which I love. A small homage.”