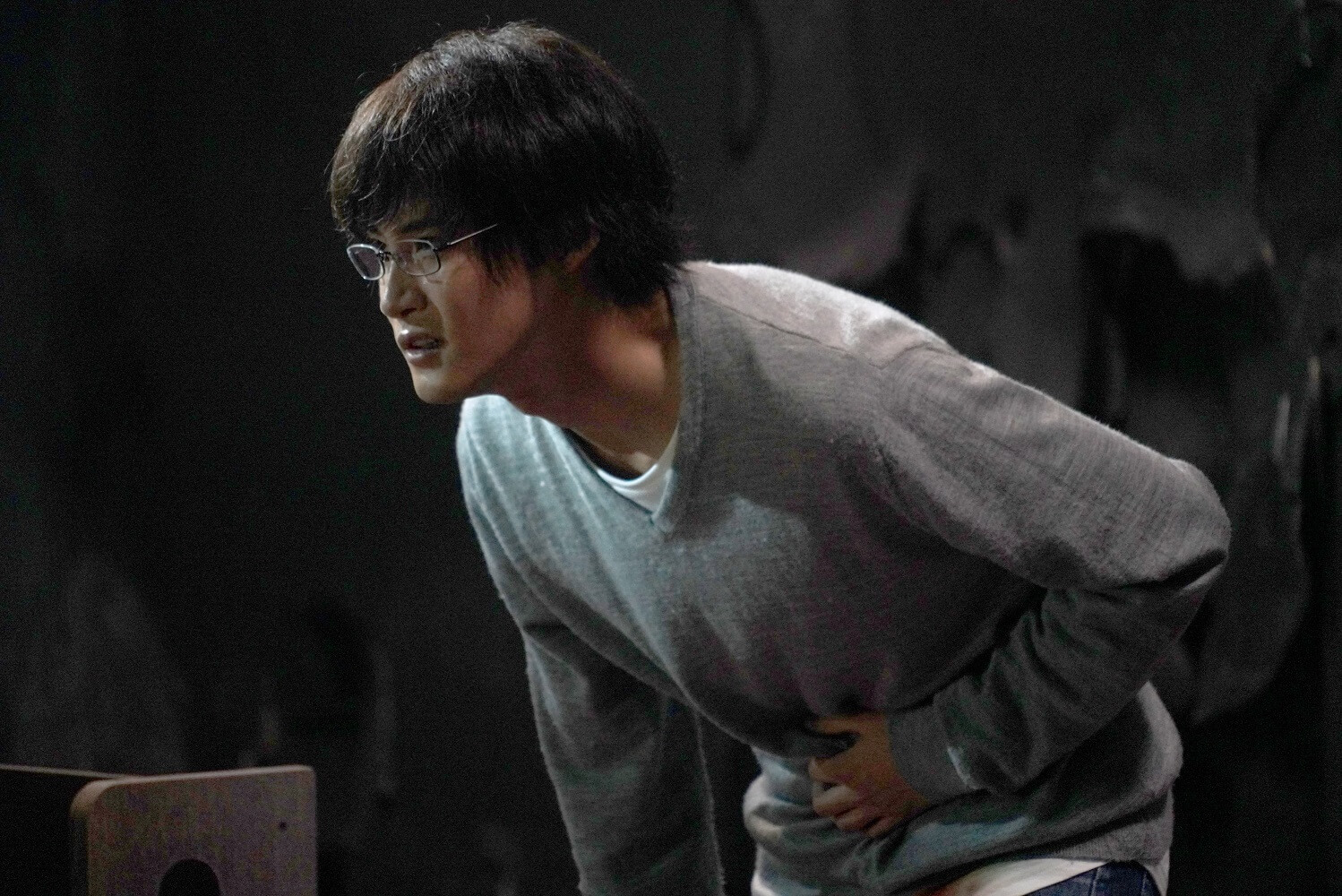 Additional cast has been unveiled for the Tokyo Ghoul sequel live-action film slated for a summer 2019 release.

Shunya Shiraishi will reprise his role as Nishiki Nishio, a ghoul and Kaneki’s upperclassman and university. Speaking about his role as the character, Shiraishi commented: “I saw once more when filming what it meant to be a ghoul.” A new photo on set was also released featuring him and his confrontation with Shuu Tsukiyama who is played by Shota Matsuda.

In the first film, Nishiki opens a violent battle with Kaneki, but in the sequel he stands alongside him to face the Gourmet and protect his lover, Kimi Nishino, revealing his loving affections rooted in the middle of the fight between humans and ghouls.

“A lot of people who had watched the film said to me ‘Nishiki’s dead, isn’t he?’ but somehow or another he returned alive. He’s invulnerable. I saw once more when filming what it meant to be a ghoul. Please look forward not to the continuation of Tokyo Ghoul but a new Tokyo Ghoul.”