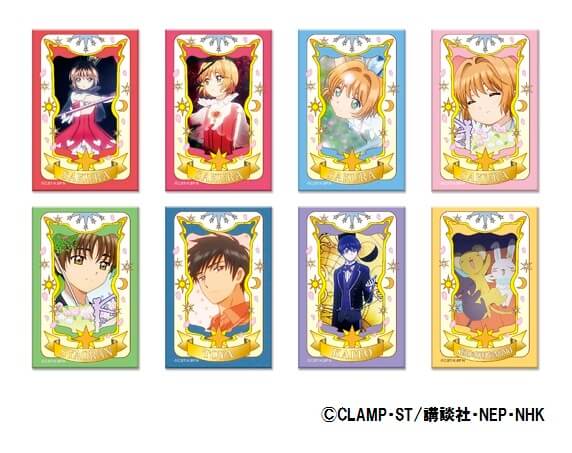 Head to one of 26 branches of KIDDY LAND in Japan including Harajuku and Umeda Osaka right now and you’ll find the “Cardcaptor Sakura Special Shop.” The shop is set to hold a special New Year’s campaign from December 26 to January 27.

This special Twitter campaign celebrates the final New Year’s holiday of Japan’s Heisei period which is set to end in 2019. Fans that participate can get their hands on some exclusive Sakura merchandise. 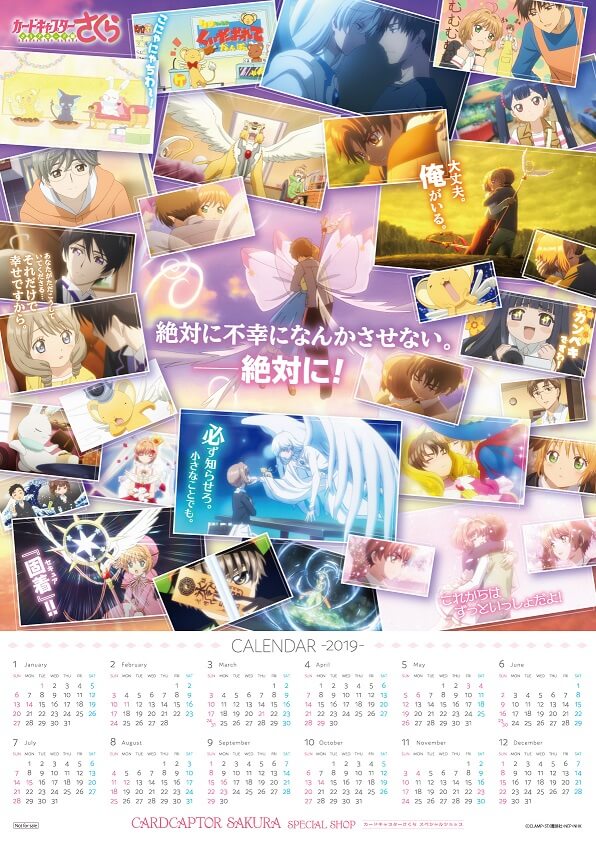 The campaign will take place across two periods. The first will begin on December 26 where you can get your hands on a special A2-size calendar poster when you spend over ¥3,000 (including tax) on select items at the Sakura shop. 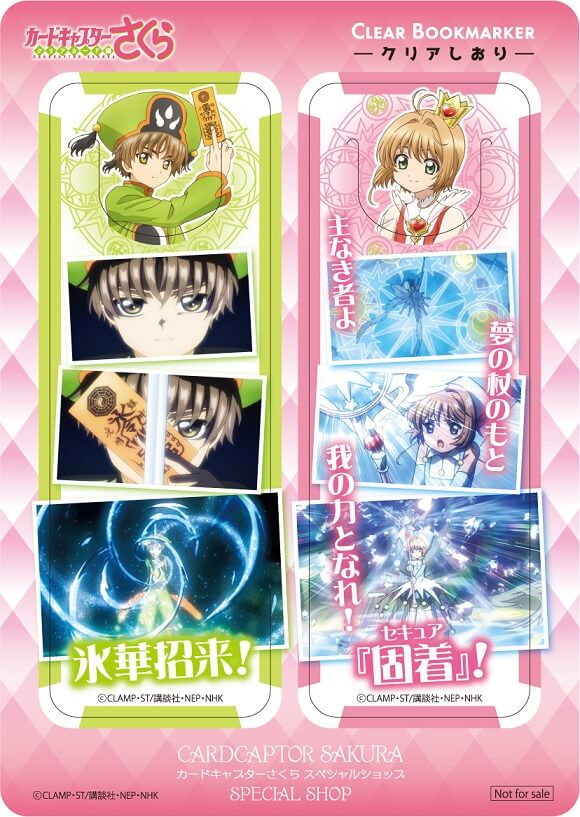 The second will begin on January 12 where the calendar will be replaced by a special clear bookmark. Both items will only be available for the campaign period.

To enter the campaign you must follow the Takara Tomy Cardcaptor Sakura on Twitter and retweet this tweet with the hashtag “#ハッピーニュ ーイヤーCP”. Winners will be selected randomly. 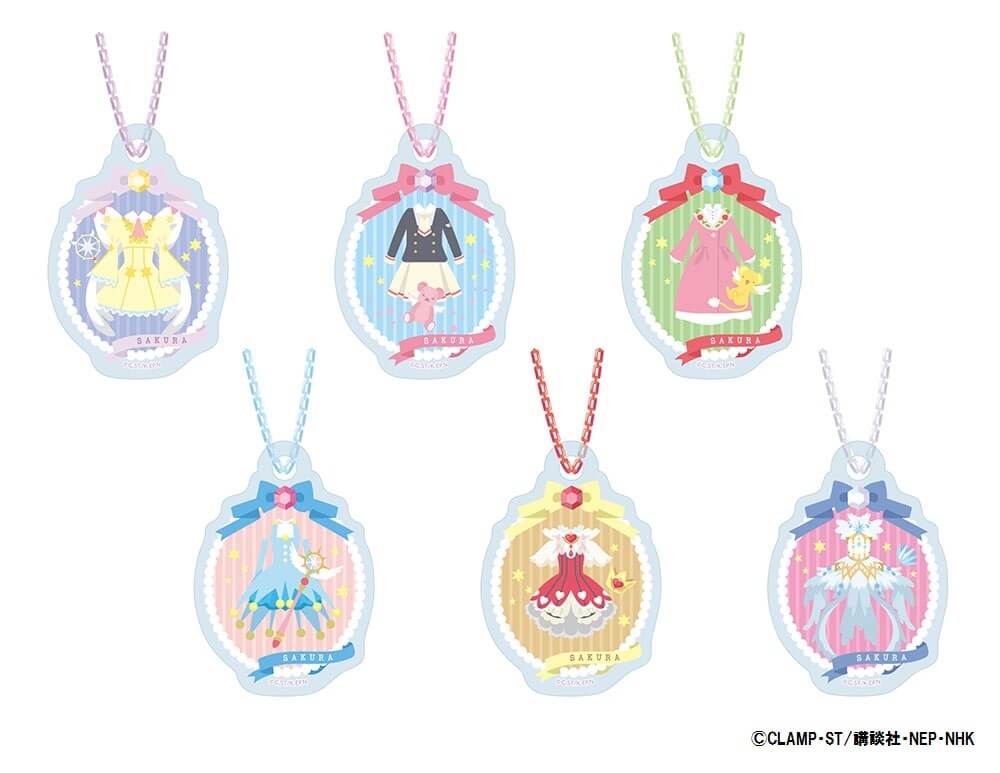 At the shop’s fans can get their hands on limited edition merchandise, new items not yet on sale and more. Cerberus and Momo are also making appearances at the Harajuku and Umeda branches.

Get in the festive mood by celebrating the new year with Sakura!

*Harajuku and Umeda branches only.

*First-come, first-served for the first 20 people.