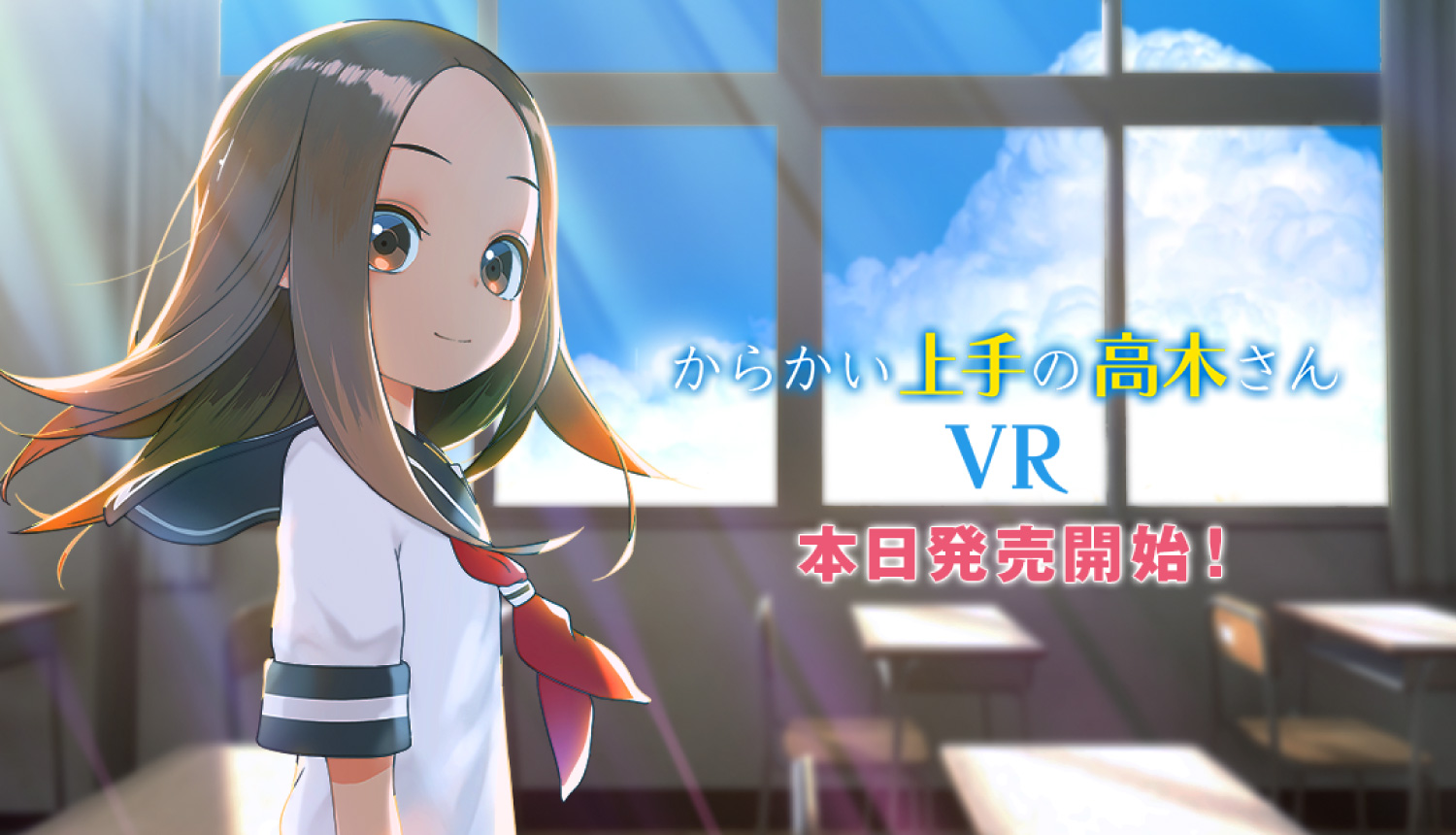 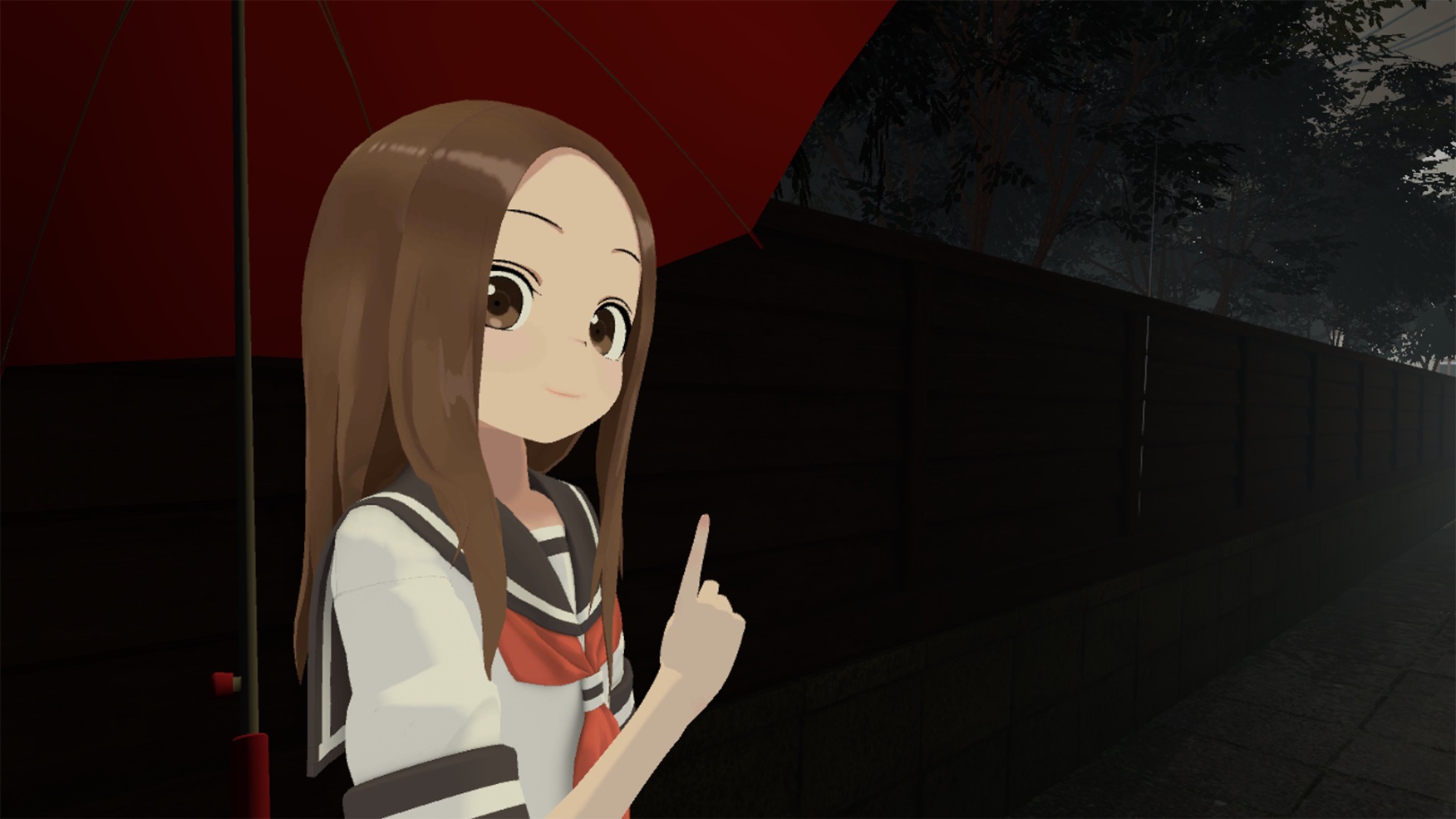 Walk together with Takagi under your umbrella 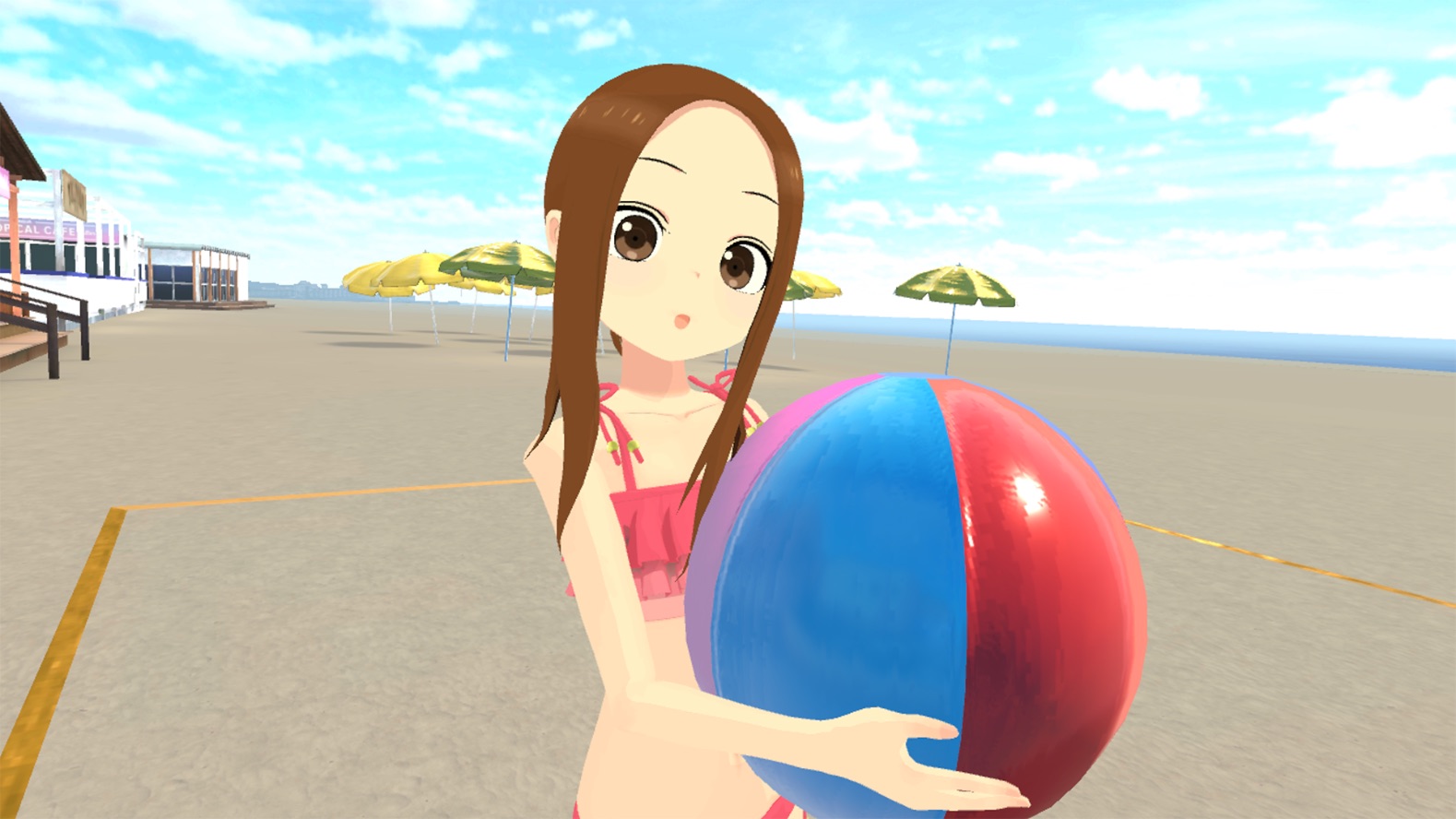 Play some beach volleyball with Takagi

You play as Nishikata from the manga and anime series who Takagi likes to tease all the time. The VR game allows you to experience popular scenes from the original story, and also introduces some completely original story points. Walk home from school with Takagi, play volleyball with her on the beach, and more. Rie Takahashi, who voices Takagi in the anime series, also voices her in the VR game to make it that much more immersive. 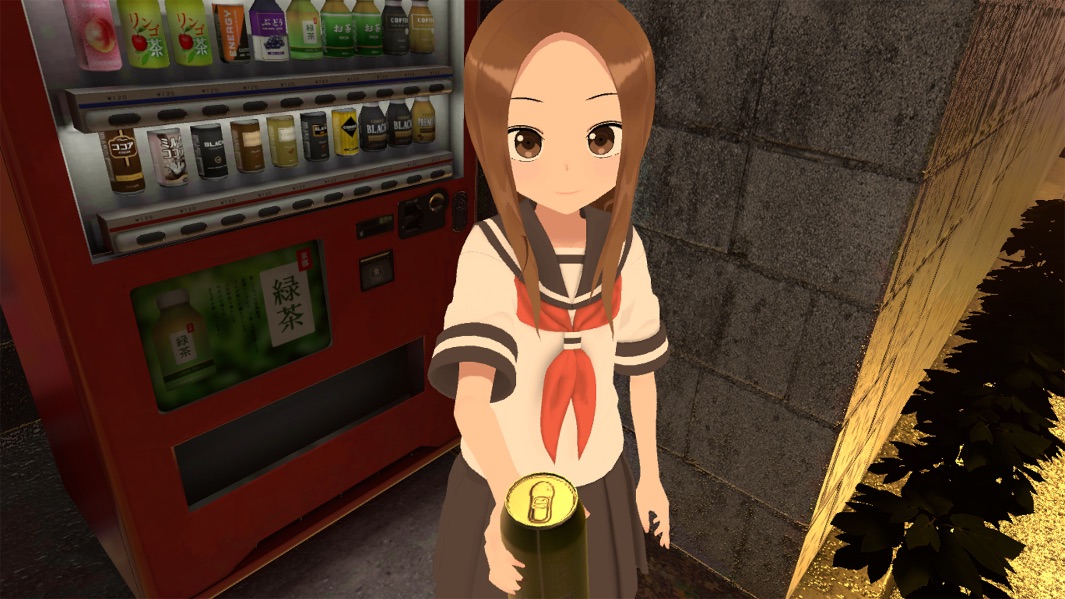 Drink some juice with Takagi from the vending machine

The VR game implements not only head tracking, but 6DoF, or “six degrees of freedom,” which is required for movement in game, allowing for the player to feel fully immersed.

According to SuperData Research, VR headset sales rose rapidly by 31% in 2018—from $1.6 billion to $2.1 billion—which has meant that more and more content has been coming out. Additionally, the result of the novel coronavirus (COVID-19) has shown record numbers of people using Steam and VR headsets. This is what let to the creation of Teasing Master Takagi-san VR – 1st Semester.

Steam is holding a 10% off campaign for one week starting from May 22, 2020. The Oculus Quest version will also expand on the game with a 2nd semester.