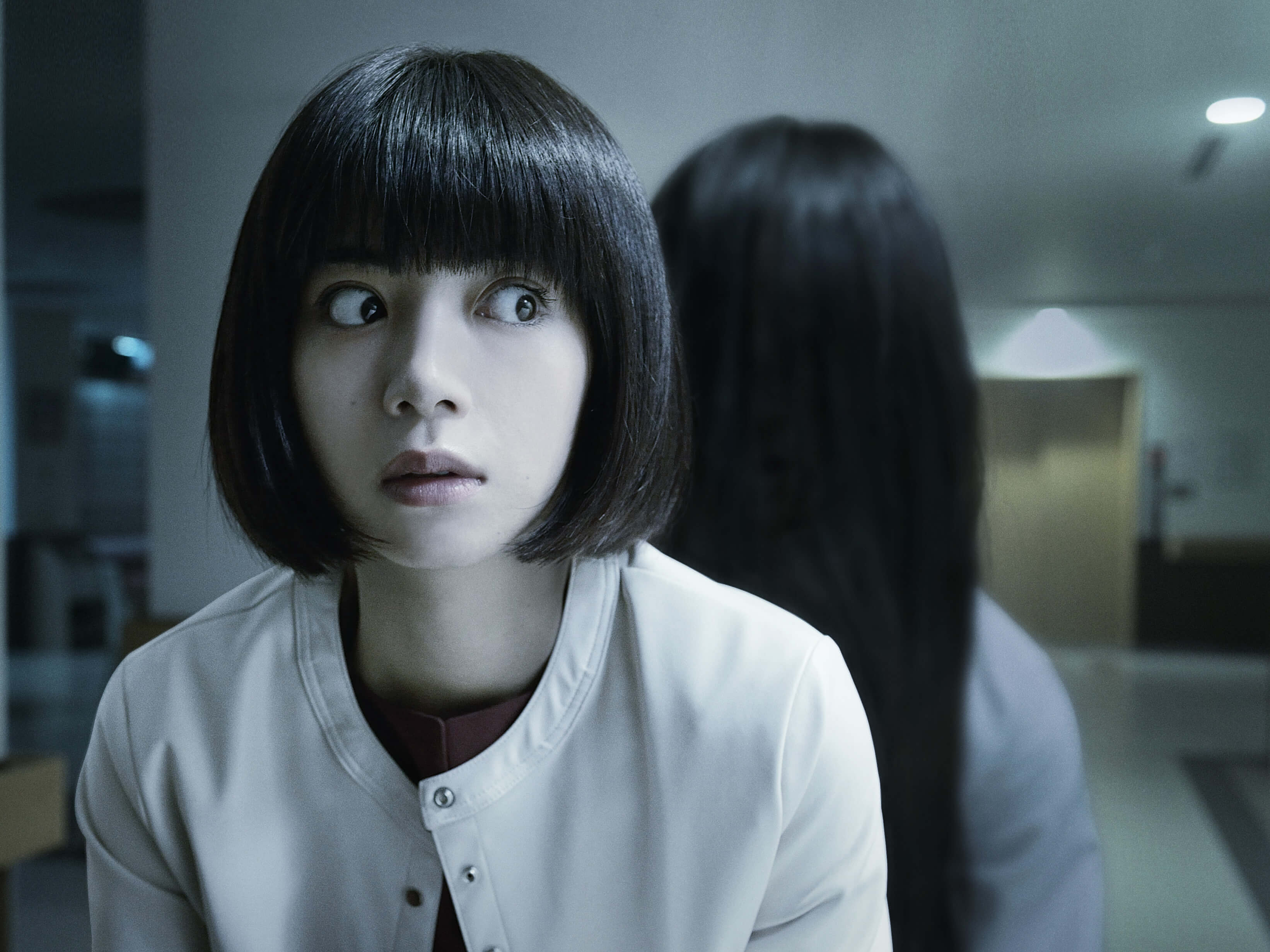 A new poster has been unveiled teasing the next entry to the Ring film franchise. Titled Sadako, the movie will screen in Japanese cinemas on May 24, 2019. 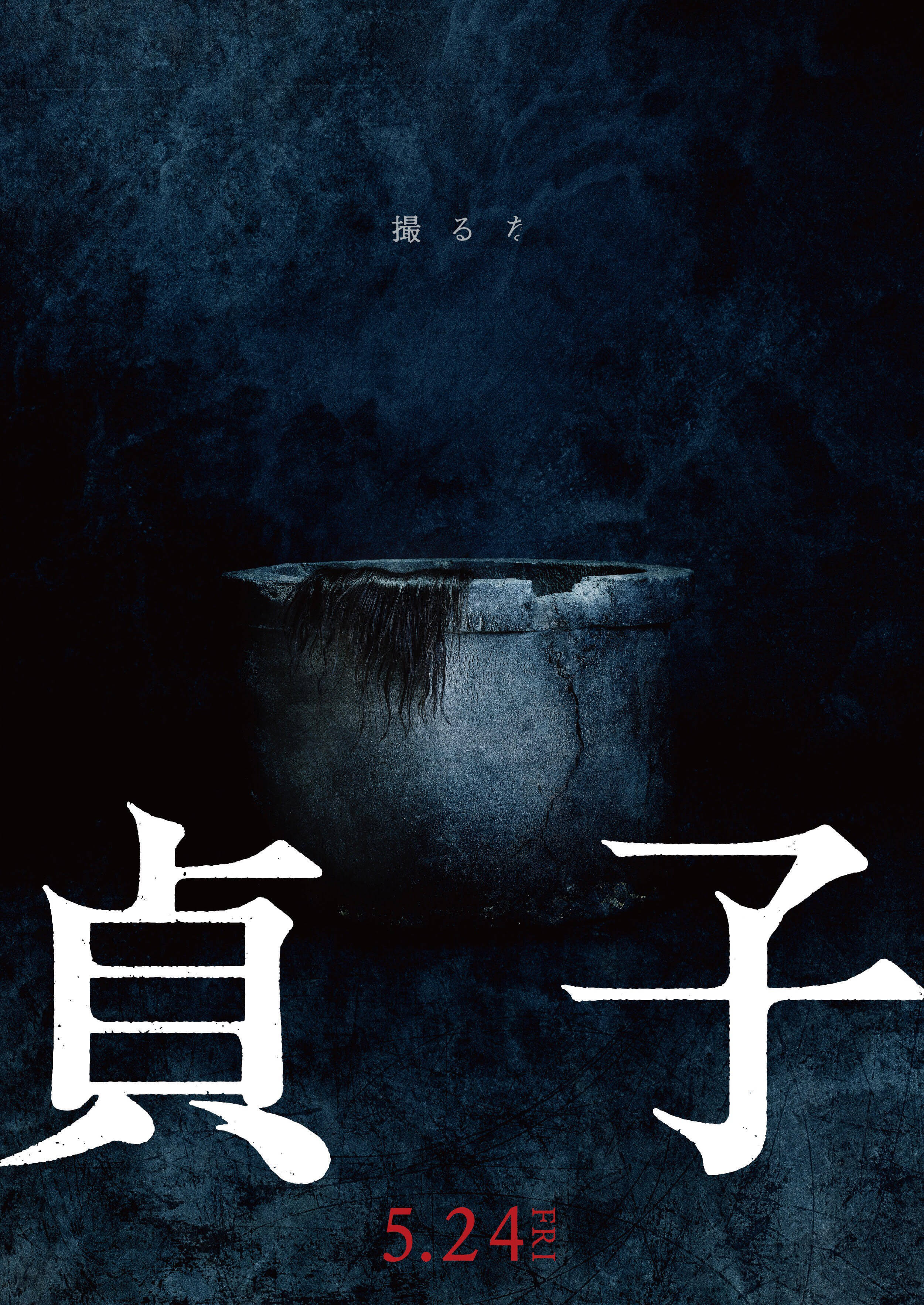 The original Ring film was released in Japan in 1998 and was directed by Hideo Nakata. It is an adaptation of Koji Suzuki’s horror novel of the same name about a cursed video that when watched kills the viewer seven days after watching.

The film kindled a J-horror boom when it was released. The antagonist of the film, Sadako Yamamura, has gone on to become the most famous ghost in Japan with the image of her crawling out of the TV with her white one piece and long black hair.

Now, 20 years on, with the times and shape of horror changing, the next entry to the franchise Sadako is set to hit theatres on May 24.

The poster displays the words “撮るな” (Toru na, “Don’t take a photo of me”) and just below it, a mysterious well with long black hair draped over it. What could those words mean? 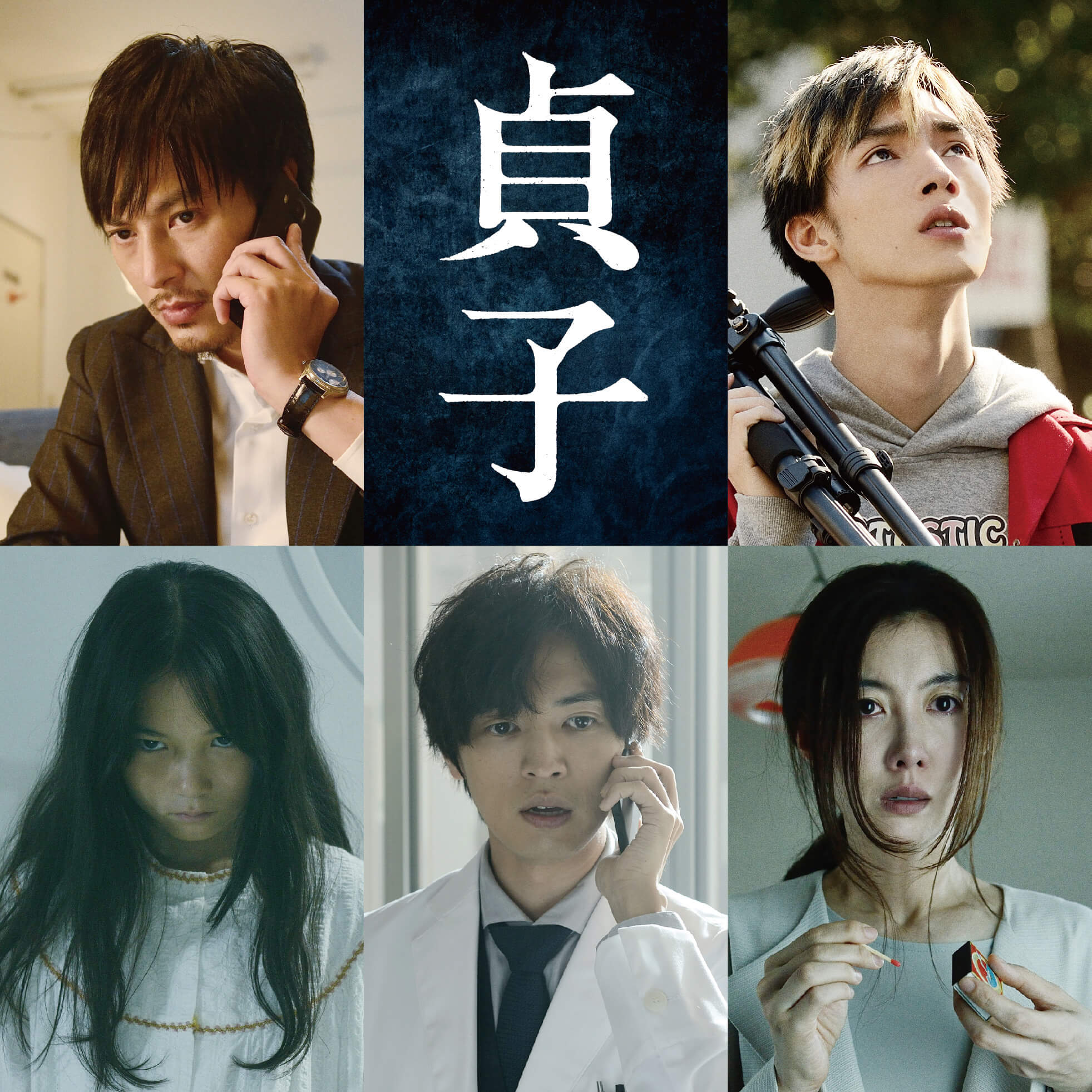 The film will star Elaiza Ikeda as the main character Mayu Akigawa, a psychology counselor who gets involved in an incident with Yusuke Ishida, played by Takashi Tsukamoto, who will try to fix it. Hiroya Shimizu will play the part of Mayu’s younger brother Kazuma Akigawa who becomes a YouTuber to try and awaken Sadako’s curse. Himeka Himejima will play Jinko, a mysterious girl who lost her memory and is taken in at the hospital Mayu works at. Renn Kiriyama will play Mayu’s colleague Minori Fujii.

A giant advertising poster for the film will be put up under Shinjuku Station and Hankyu Umeda Station on February 18. Something very surprising will happen if you take a photo of it with your phone with flash turned on.

Next » New Trailer Released for Next ‘Ring’ Film ‘Sadako’