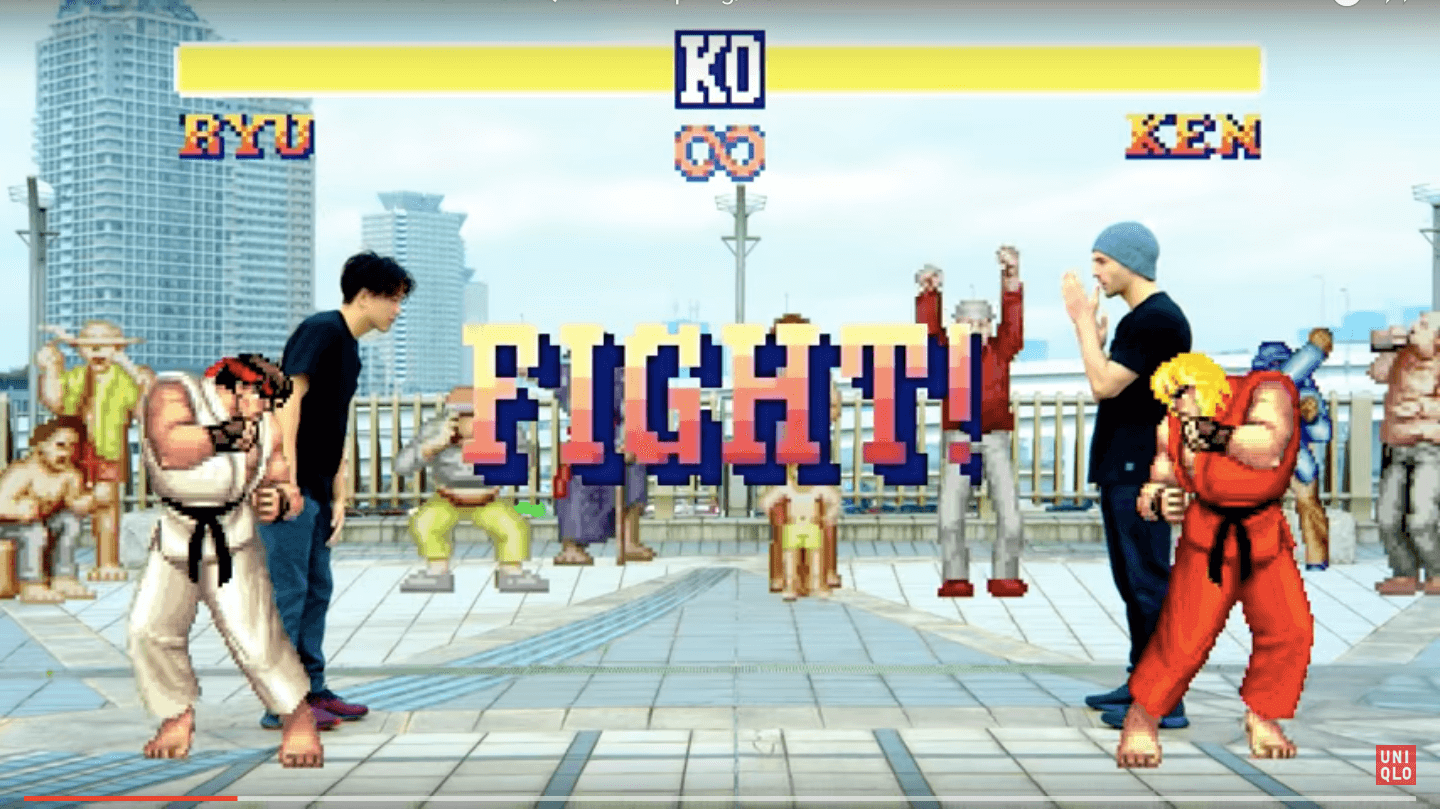 UNIQLO is set to release its new collection of Street Fighter and Monster Hunter t-shirts from its graphic t-shirt brand UT both in-store and online on April 15.

In the run up to the collection’s release, UNIQLO posted a video on their official YouTube channel in promotion of it.
The video features fight sequences that mix together gameplay and with live action. 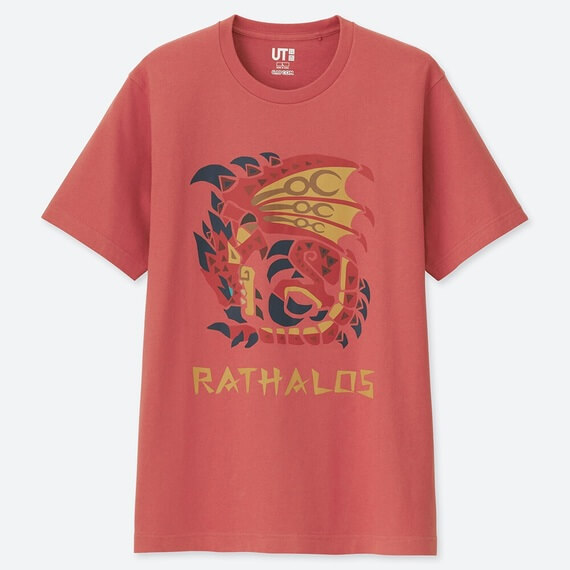 UT has released many popular t-shirts in collaboration with Monster Hunter so far and this time it will include one in celebration of the series’s 15th anniversary. The t-shirt will feature the legendary dragon Rathalos and a 15th anniversary  logo. 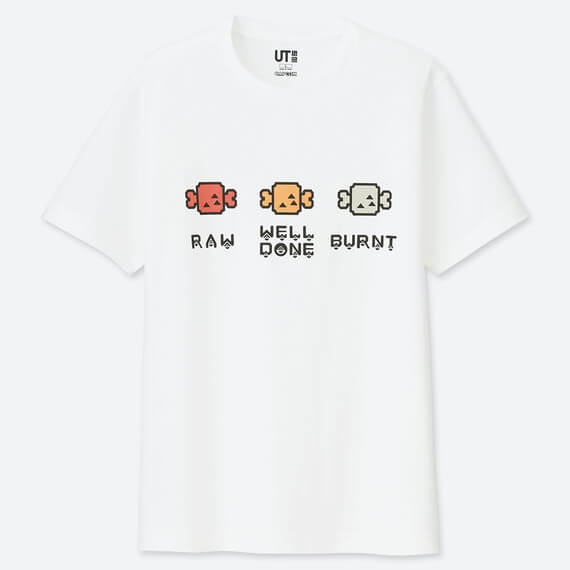 Other designs will include the easily-recognisable meat icons from the game, an original camoflauge t-shirt with silhouettes of the main monsters and more. Any gamers out there won’t want to miss out on these fun and faithful collections.