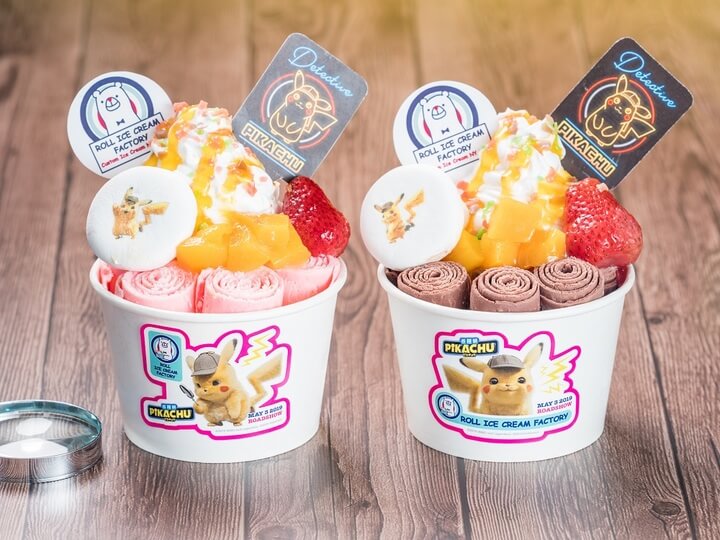 Roll Ice Cream Factory is celebrating the upcoming release of Detective Pikachu with cute collaborative Pikachu ice cream which is set to hit the menu on April 24. 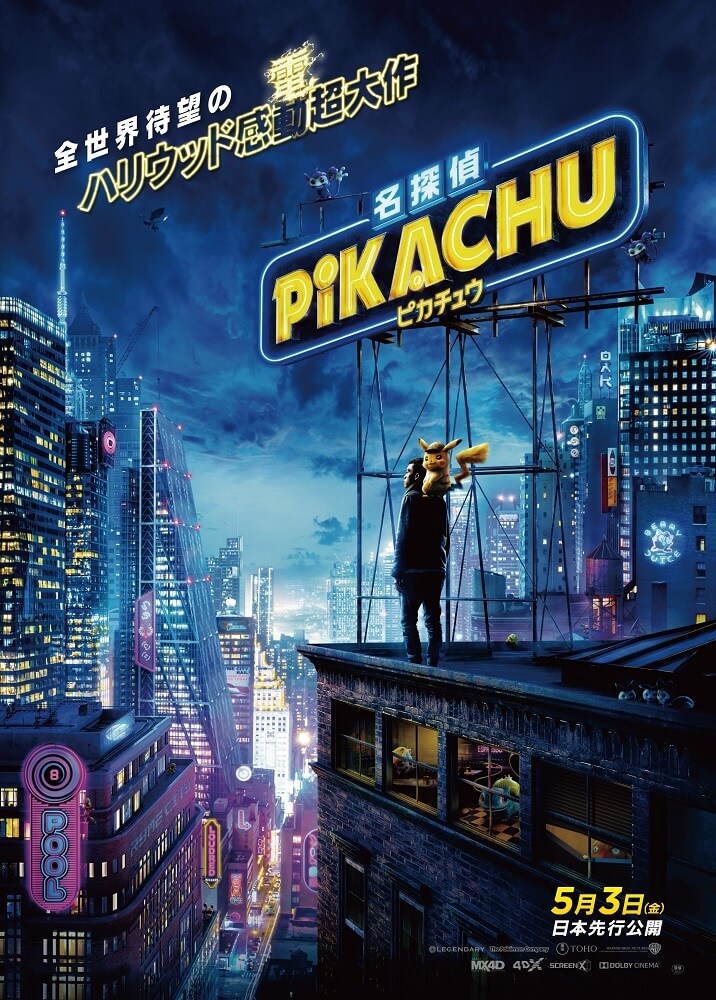 The ice cream is inspired by Pikachu’s electric type move set through a mix of yellow peaches, strawberries and whipped cream. It’s topped with a cute neon sign and a Pikachu marshmallow.

The ice cream comes in two flavours: chocolate and strawberry. And while it’s on sale, the Omotesando and Shinkyogoku branches of Roll Ice Cream Factory will be decked out with promotional material for the film and staff will wear Detective Pikachu t-shirts. There will also be a photo spot for you to take a picture with your ice cream.