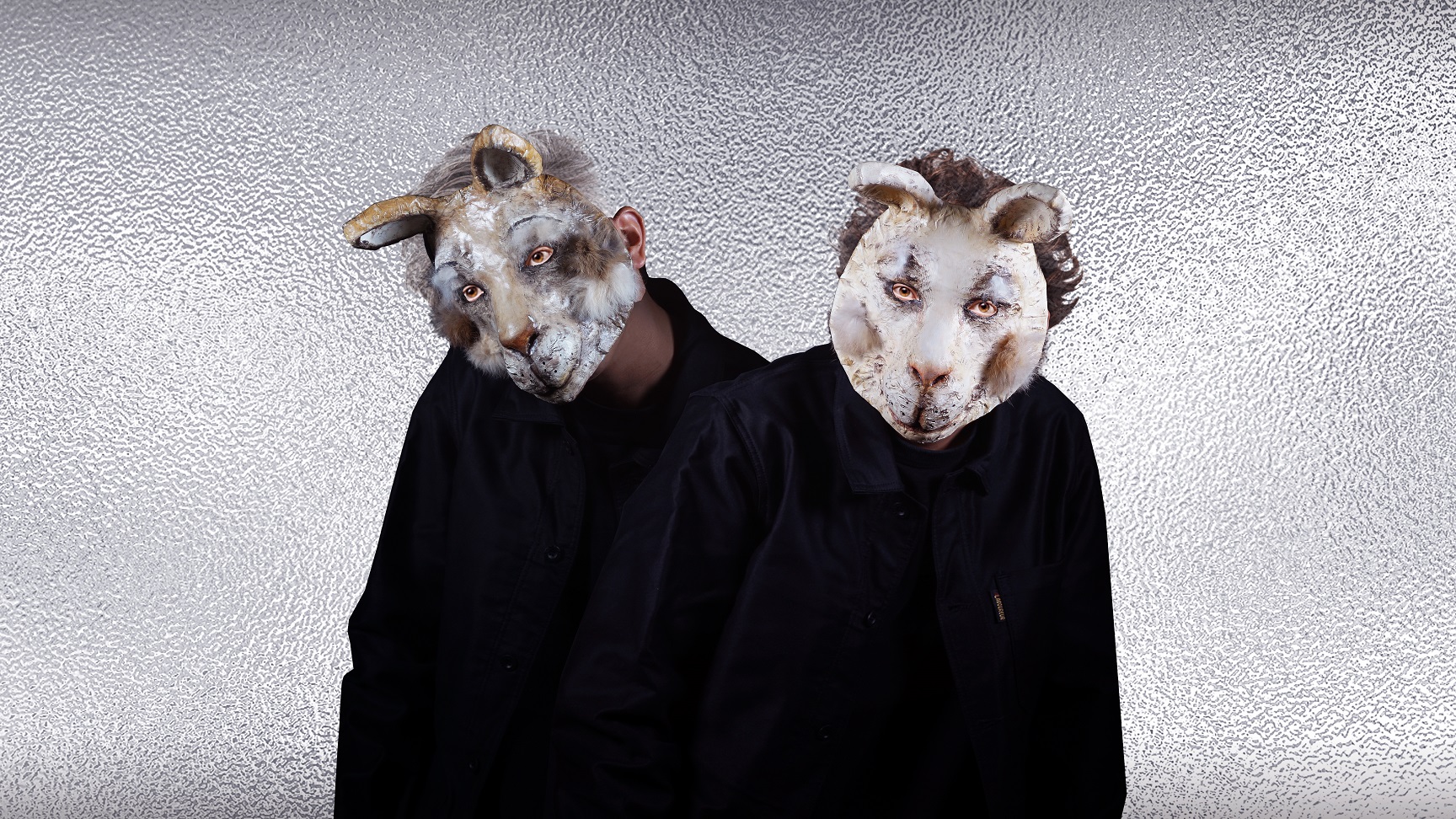 AmPm have announced that they will release a new song entitled more feat. DedachiKenta & FUNTYME on May 22. The electronic duo previously worked with popular Japanese group A6 and now they have invited DedachiKenta on board for vocals to their new track. 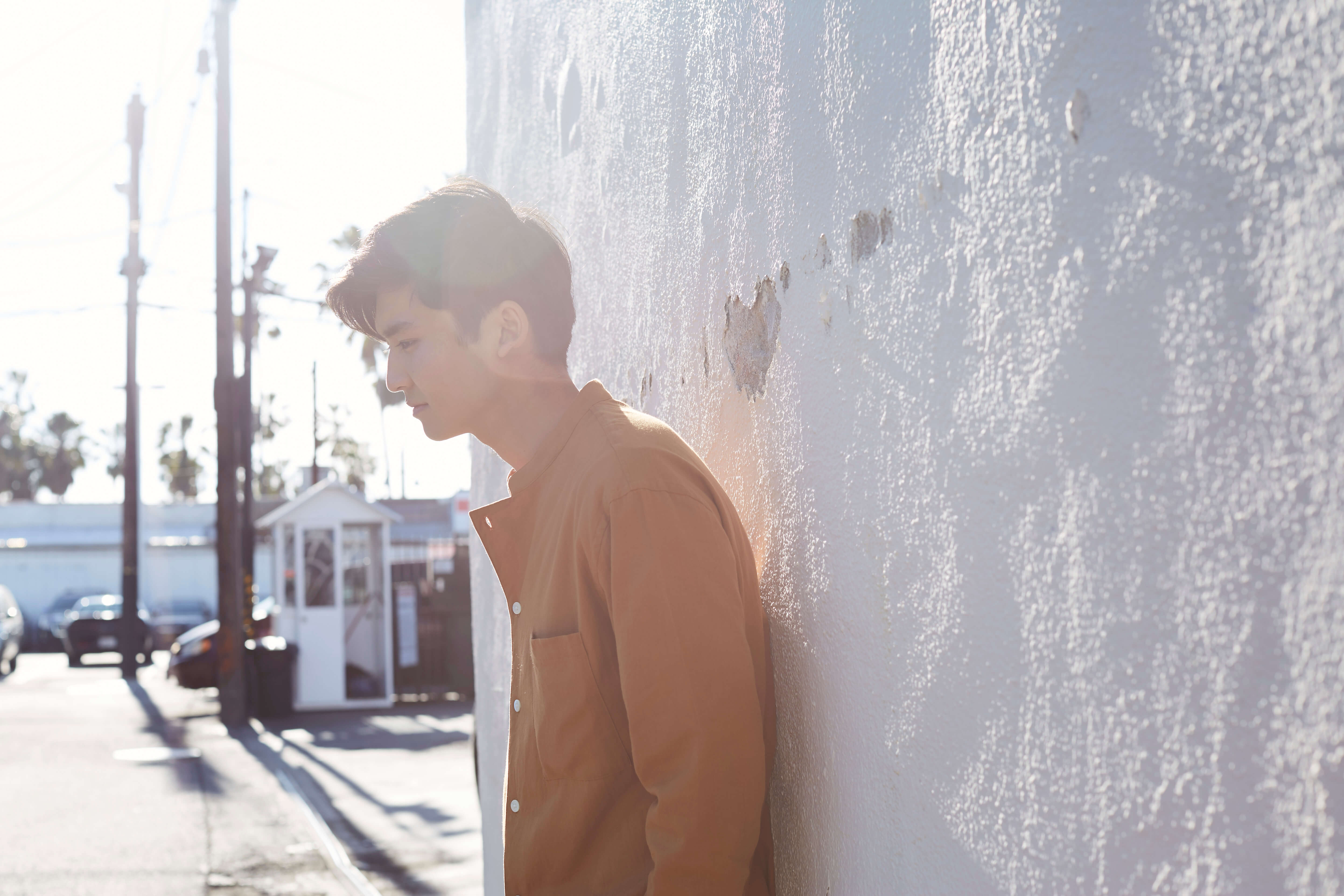 DedachiKenta is a 19-year-old singer-songwriter currently living in Los Angeles. He joined Office Augusta’s new label “newborder recordings” in November last year and released his first debut tracks as an artist This is how I feel and Memories. Both songs made it onto FM29 across Japan and the singer made it onto YouTube’s “Artists to Watch” list.

AmPm’s new song is described as having a different taste to what we’re used to from the masked duo. Its melody is “catchy with a feeling of refreshment.” The music is laced together by DedachiKenta’s honest and pure vocals and is a peek into the coming summertime. 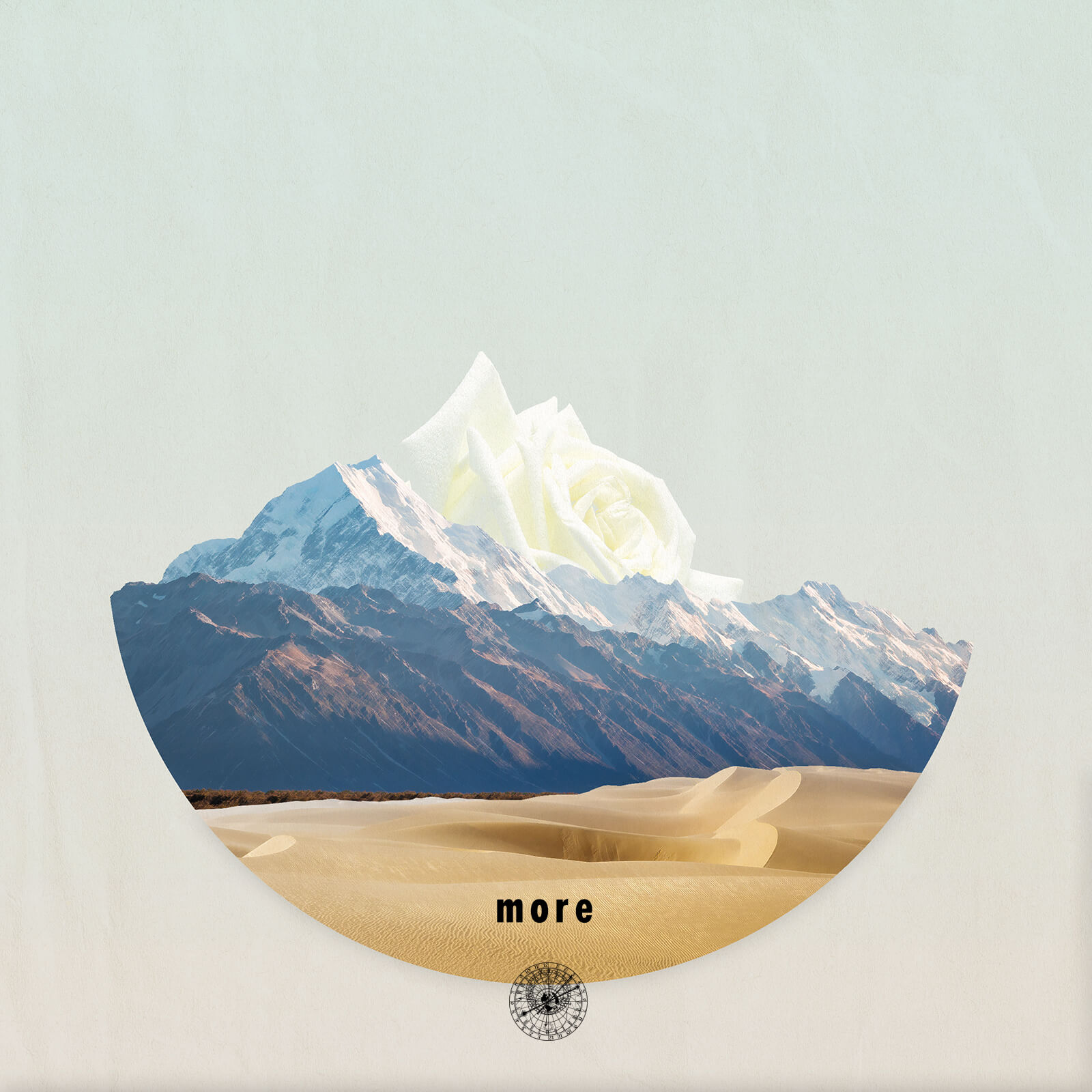 DedachiKenta will appear as a guest at AmPm’s upcoming performance at GREENROOM FESTIVAL ’19 on May 25. AmPm completed their first solo concert last month so we look forward to seeing what they have in store later this month.