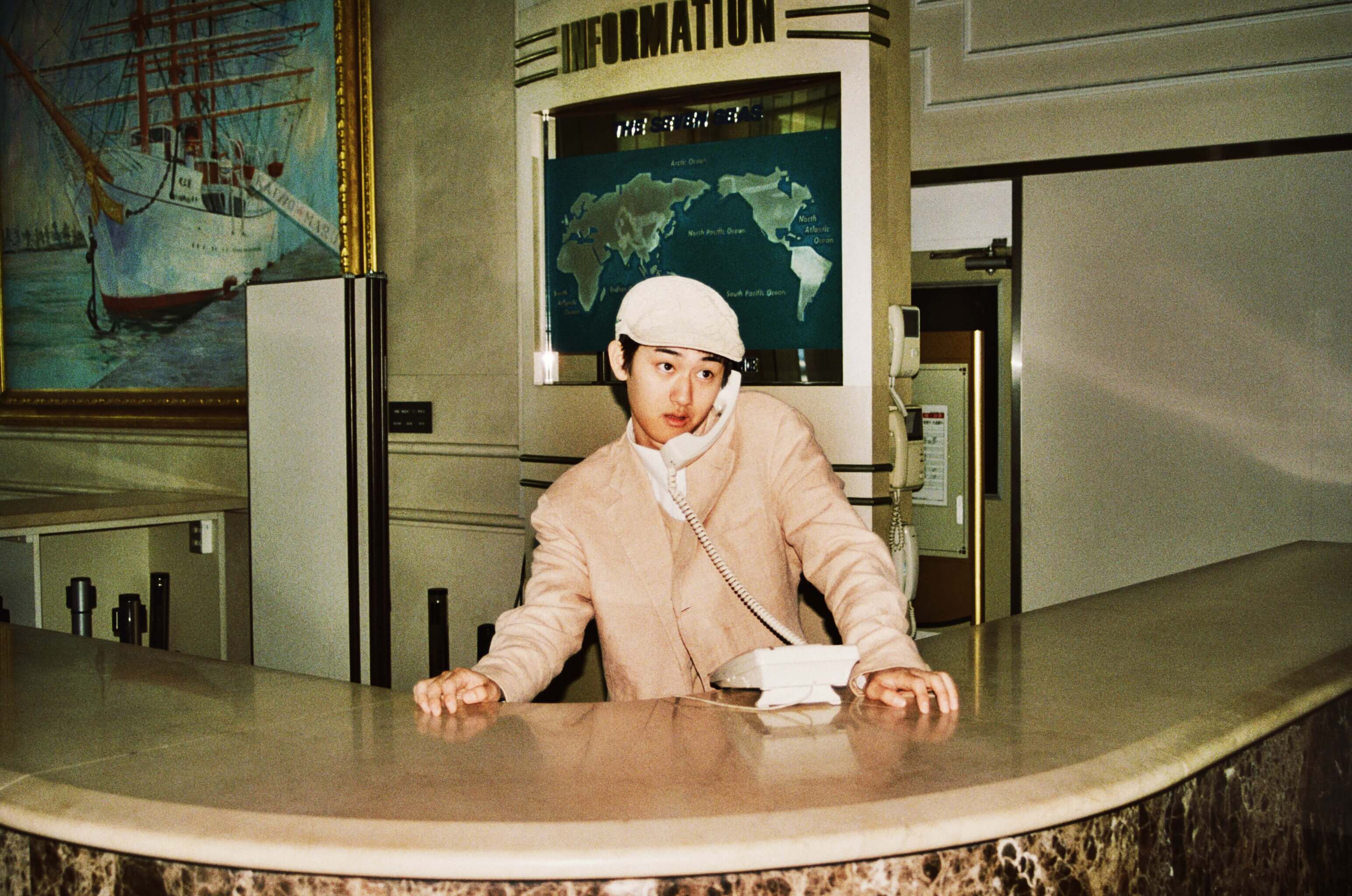 Keiichi Sokabe, Masafumi Gotō, Kō Machida are just a few of the top-class artists are supporting rock artist betcover!! These artists are overflowing with talent are gaining popularity from people of all ages.

betcover!! has already announced the release of their first major album Chugakusei (“Middle School Student) which will be released in July. On top of this celebratory news, there’s yet more to come! This major album contains the song Kekkai, which will be the ending theme song for the ongoing anime Yamishibai: Japanese Ghost Stories.

betcover!! is a music project that was created by Jiro Yanase. The project was a winner at the 2016 RO69 JACK FOR COUNT DOWN JAPAN event run by ROCKIN’ ON, and also performed at COUNT DOWN JAPAN 16/17. betcover!! was also invited as a New Artist to Apple Music and Spotify. His song COSMO made it to music channel Space Shower TV’s “it!” in January 2018. There is no doubt that betcover!! is an artist we must keep an eye on as he is forever challenging the music scene in Japan. 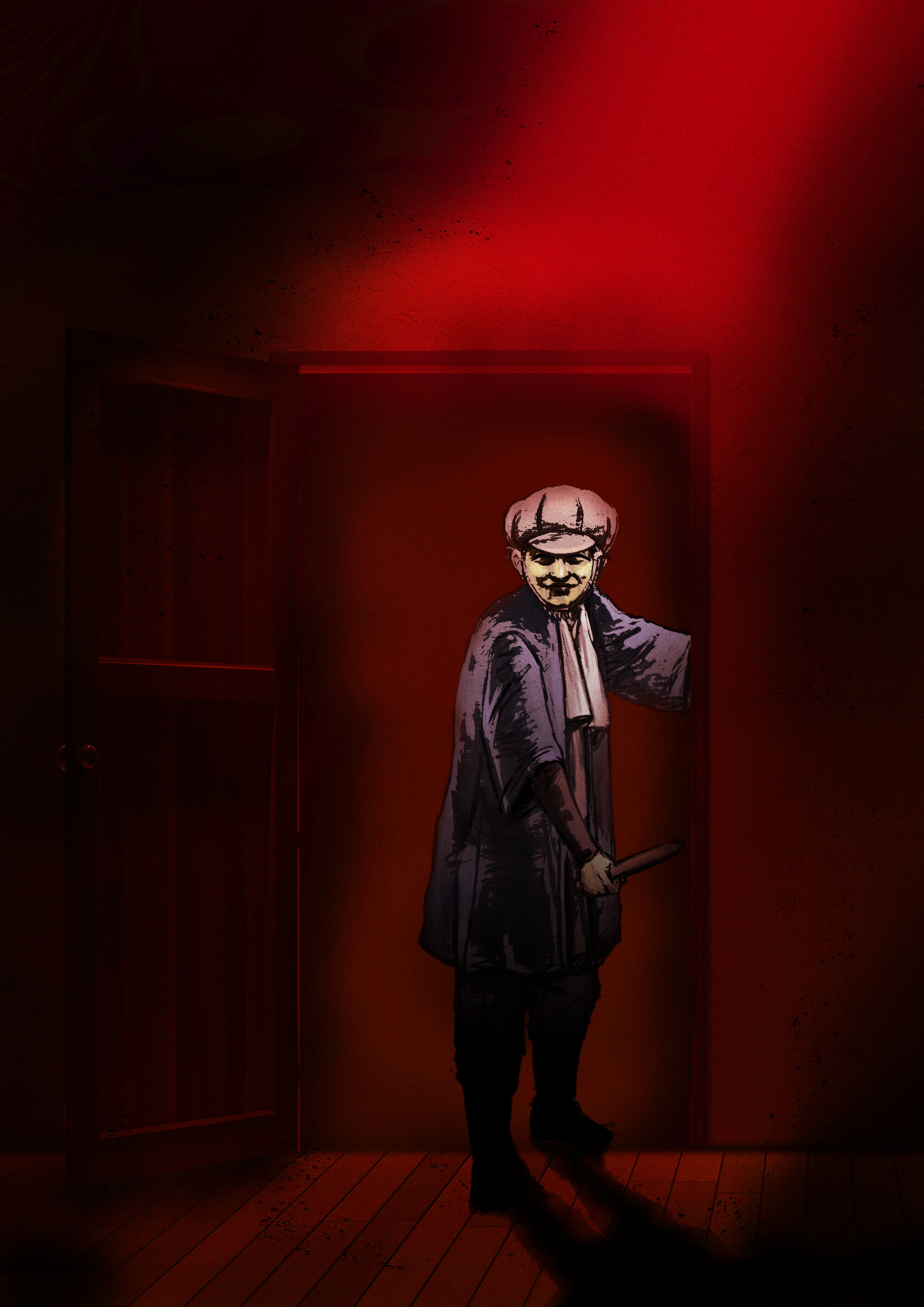 TV Tokyo anime series Yamishibai: Japanese Ghost Stories! is a short anime series based on myths and mysterious urban legends that are close to everyday life. This anime offers a new perspective. The old and traditional has now been digitalized. The old uncle Kamishibai Oji-san is played by Kanji Tsuda, who invites you to a world of fear with his friendly voice. betcover!!’s new song Kekkai is the perfect song to express the world of the anime series

The ending theme song will be made available for download and streaming from Wednesday 12th June.