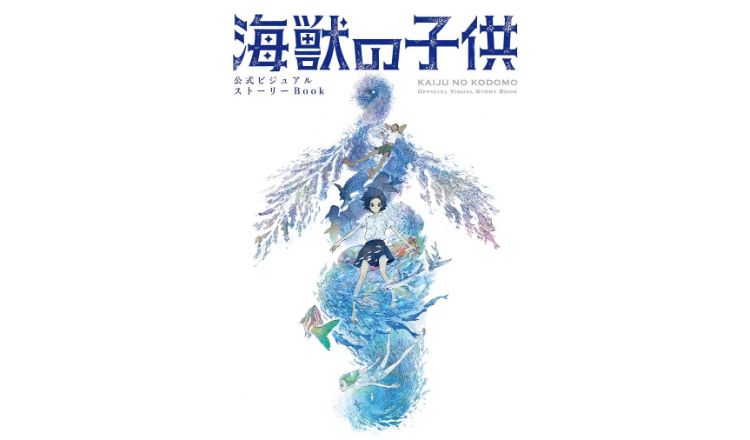 Critically acclaimed manga artist Daisuke Igarashi is famous for his respect for the natural world that he so often illustrates in a unique and liberating style. His high tension manga series Children of the Sea has been picked up by animation studio STUDIO4℃. The upcoming animated feature film Children of the Sea, which has become big global news, will be released in Japan on June 7, 2019.

In the run up to the film’s release, the official Children of the Sea Visual Storybook will be released in most bookstores across Japan on June 28. 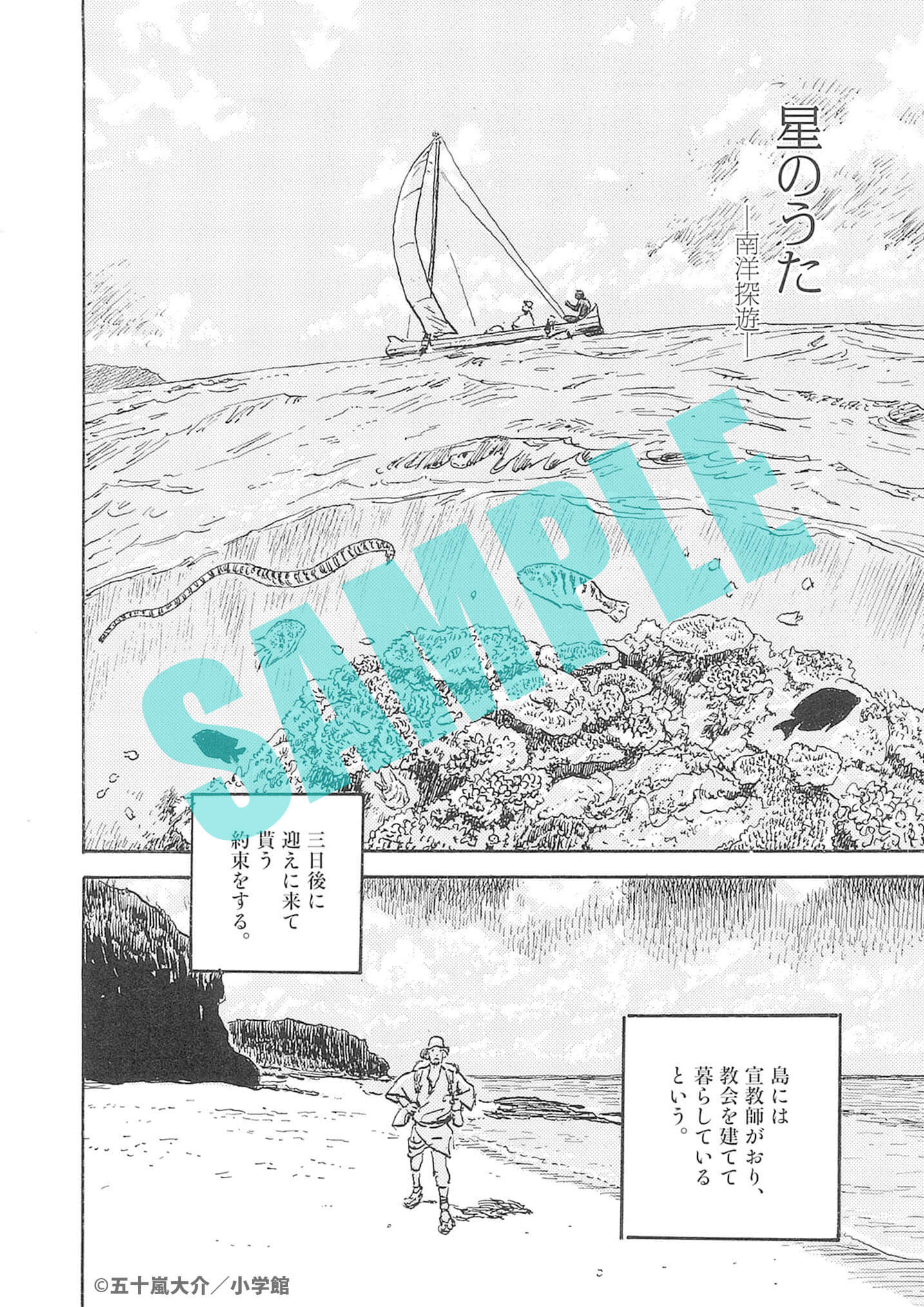 The book illustrates various scenes depicting the creation of the film, inviting the reader to enter the same room as its creators. The must-see content includes the talk between Kenshi Yonezu―who sings the film’s main theme song―and the original Children of the Sea author Daisuke Igarashi. There is also the chance to follow Igarashi’s steps as he created the story, learn about the recording of the voice of sensational child actress Mana Ashida​, and watch the figure of Joe Hisaishi as he composes the music for the film. This is a manga about the story of real people who made a mind-blowing masterpiece.

The luxurious volume contains 112 pages of cast interviews, staff interviews and hidden behind-the-scenes content. The book covers interviews of all of the wonderful  creatives such as Director Ayumu Watanabe, Character Designer/Chief Animation Director Kenichi Konishi, Art Director Shinji Kimura, CGI Directors Kenichiro Akimoto and Kotaro Hirano, Miyuki Itou, who was in charge of the Colour Design, and Joe Hisaishi who created the music. STUDIO4℃ location scouters who searched for beautiful areas as inspiration the film were also interviewed. 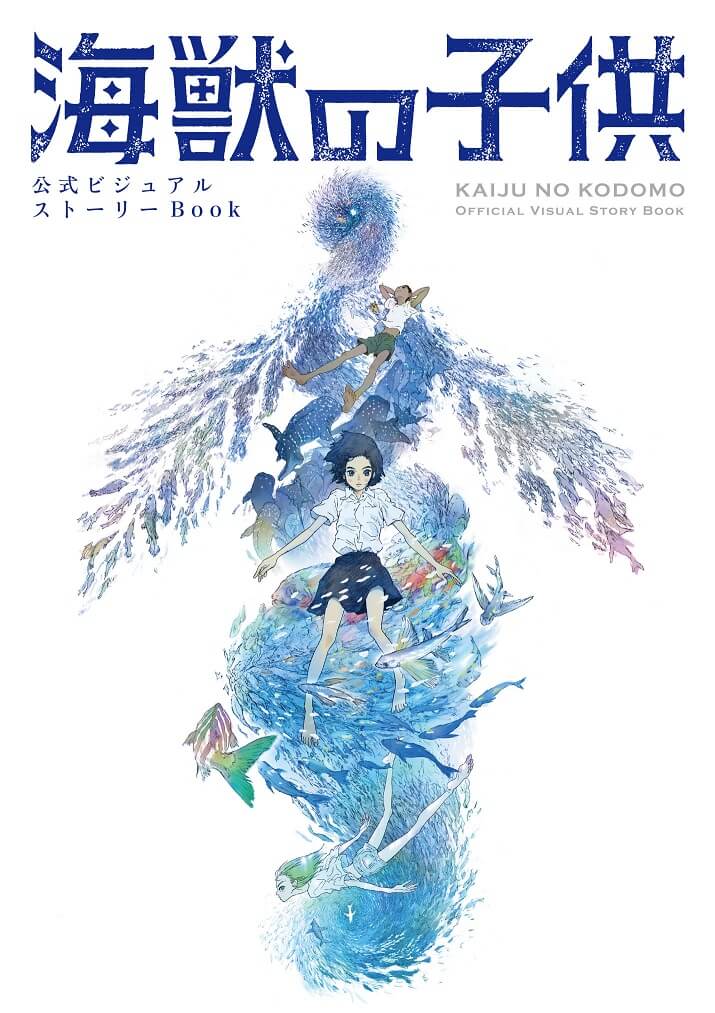 The storybook also contains details on the animation process and showcases original sketches by the animators. Konishi’s layout corrections and edits of these sketches are also featured. From start to finish, this storybook is full of fascinating information and even includes the techniques used to create the film. This is one for all fans to enjoy―fans of the upcoming film, the original manga and STUDIO4℃!

Children of the Sea