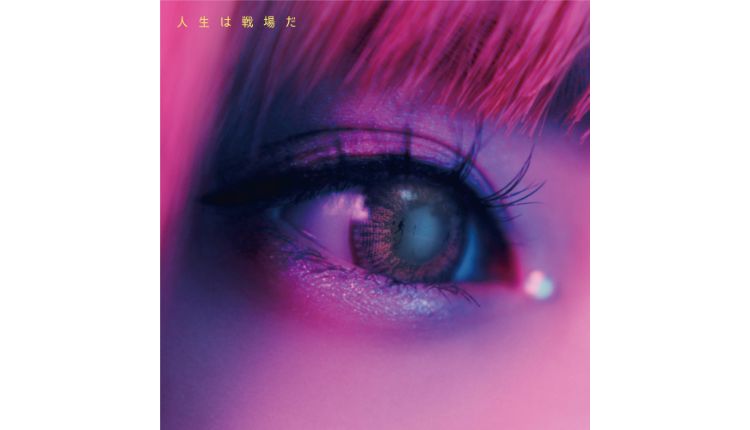 Kalen Anzai made her debut with her single Sekai no Subete Teki ni Kanjite Kodoku Sae Ai Shiteia which was released across digital music platforms on May 1 this year. Since then, her music has been picked up by major music media services, like MTV and MUSIC ON! TV in Japan, who have played her songs countless times.

Since her debut, she has been lauded as a next-generation icon, earning the nickname Posu Gyaru (“Post-Millennial Girl”). Her popularity has spread across Japan: she was featured on the front cover of online and physical Shibuya culture magazine POSTOKYO.JP, was the first female solo artist to feature in the promotional visual for cosmetic brand M·A·C, and more. 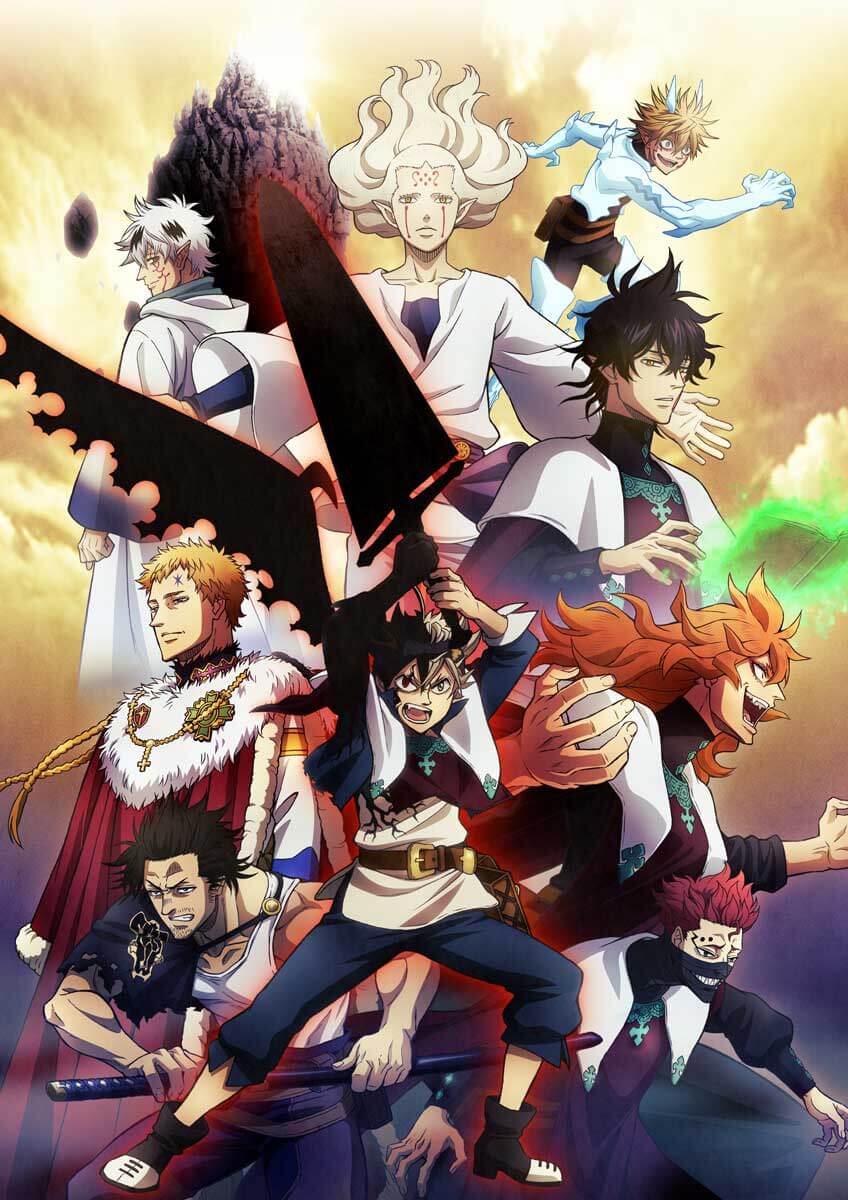 Her new single, Jisei wa Senjō da (“Life is a Battleground”), was released digitally on October 1. The song will be used as the new ending theme for the ongoing TV anime series Black Clover.

She has been a longtime fan of the manga series, which has sold over 9 million copies. It is written and illustrated by Yūki Tabata and serialised in Shueisha’s Weekly Shōnen Jump magazine. 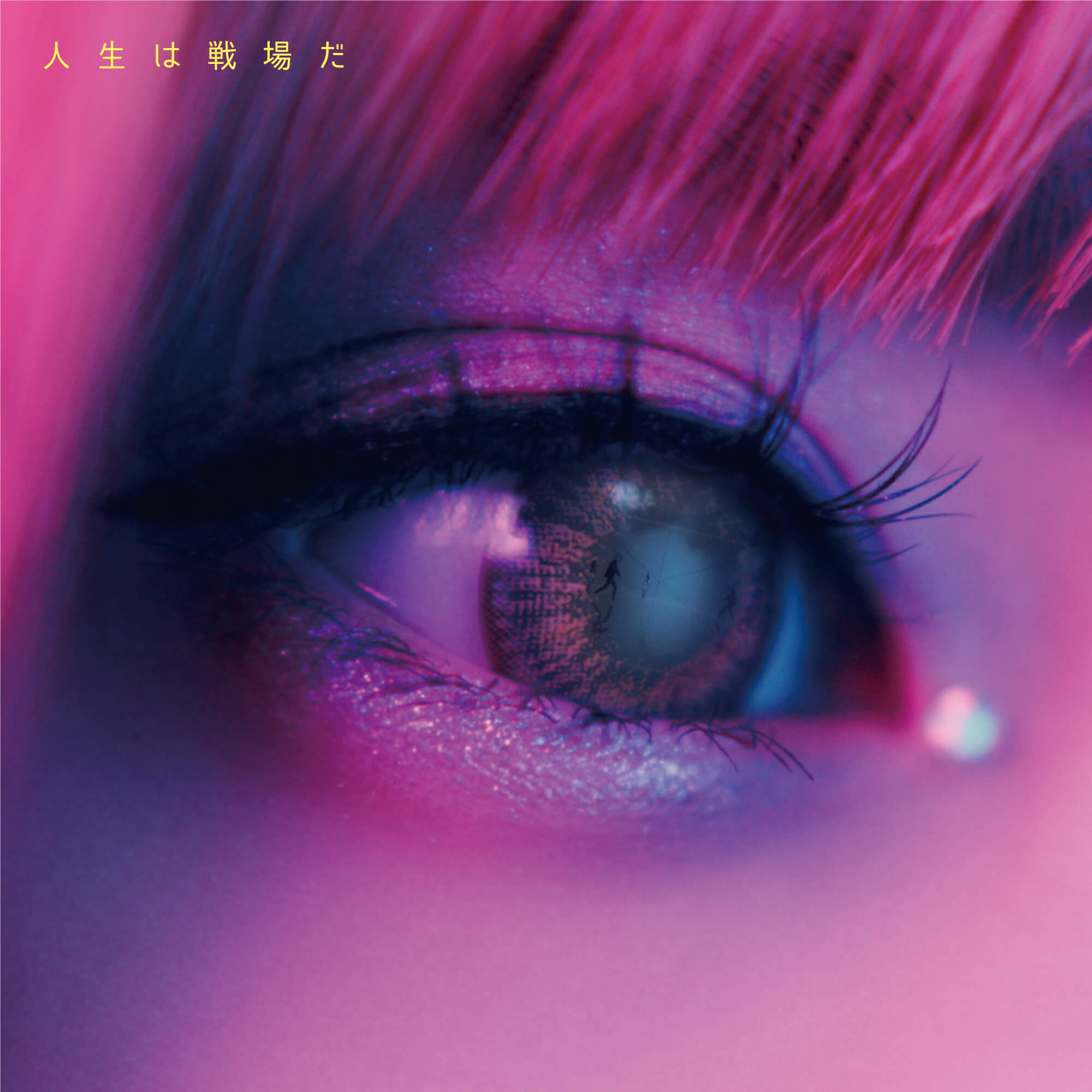 Speaking about her involvement with the series, Anzai commented: “Everyone in the Black Bull squad is straightforward when it comes to their feelings, and they believe in their friends. It’s something that always gives me courage. I’m honoured to have the opportunity to sing the ending theme for a series I love so much.”

She continues: “This song is akin to Asta, [touching on things like] the pain felt in the face of adversity, and sewing courage, so I’d be overjoyed if it gets across to people in some way when it plays in the series.”

The official music video was posted on avex’s YouTube channel and can be seen below.

The music video is Anzai’s third in a series of three, following on from Sekai no Subete Teki ni Kanjite Kodoku Sae Ai Shiteia and Dareka no Raise no Yume Demo ii. It’s set in a fictional world called “Immersive Society 3.0,” based on a near-future created by advanced AR technology. It considers the worry of losing sight of our real selves to create a virtual version.

Anzai teamed up with some of Japan’s leading Sci-Fi creators to make this crazy virtual reality feel more real, including acclaimed Japanese CG studio Cafe Group, and Yuki Tsujimoto who has received huge praise for his futuristic visuals.

Anzai’s outfit was created by RISA “ribbon” KATO―who is known for her unique style and as a spearhead of street fashion―while her hair and makeup in the video was done by TORI. who is also known for her work as a collage artist. All of the people involved with the music video have helped to elevate its cyberpunk, vaporwave, and avant-garde aesthetic. 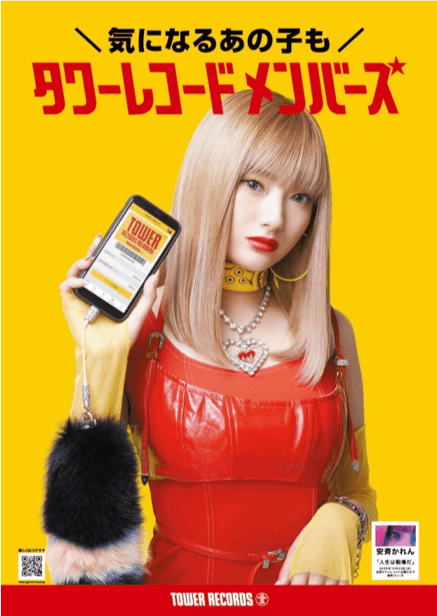 Anzai has also teamed up with Tower Records for their Ki ni Naru Ano Ko (“We’re Curious About That Artist”) promotion for Tower Records Members. The above-pictured poster is now plastered across all Tower Records branches. Anzai is dressed in the music store’s red and yellow colours and is serving that post-millennial girl makeup. 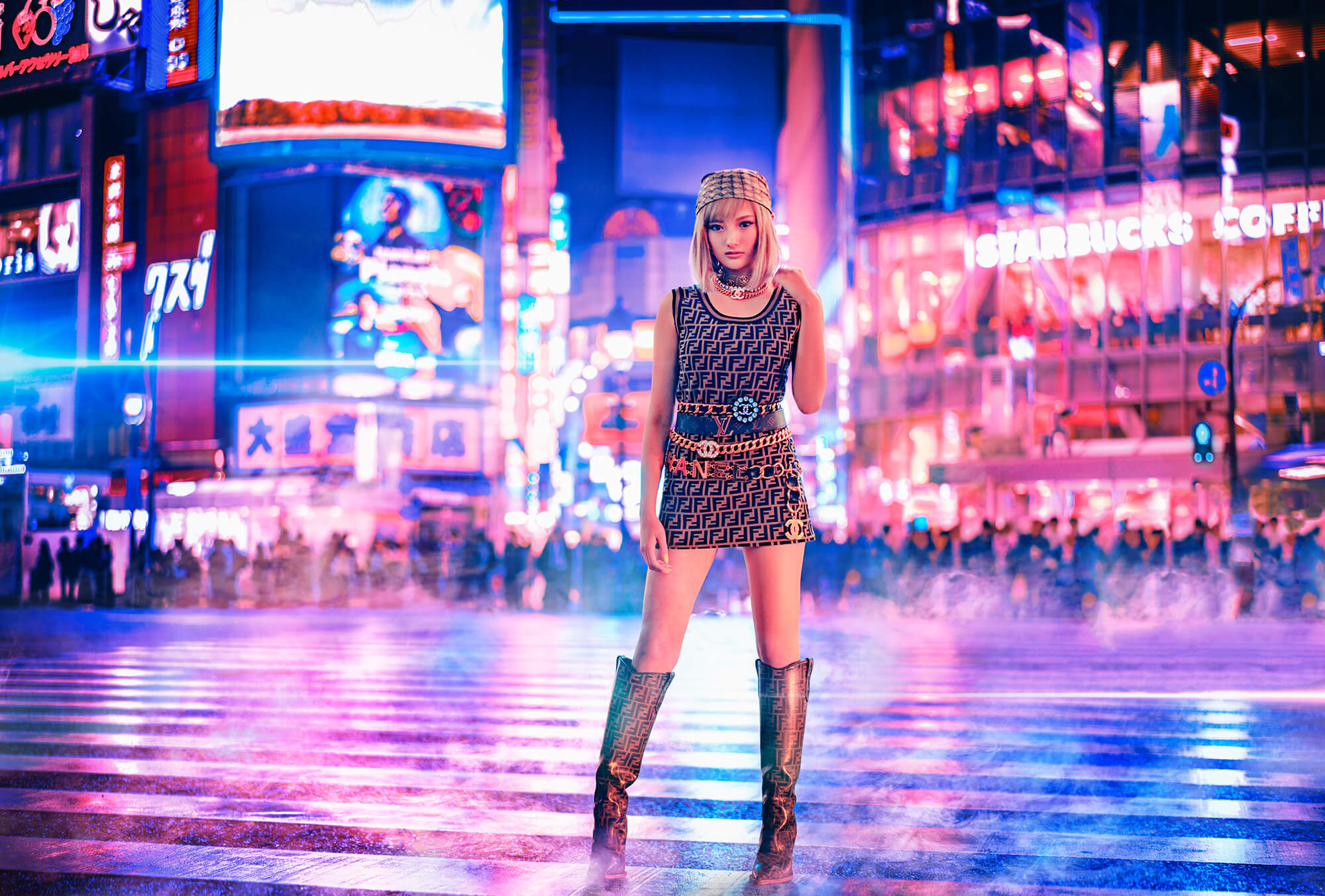 With the hype around her surging, we look forward to seeing what Kalen Anzai has in store next. Stay tuned for updates.