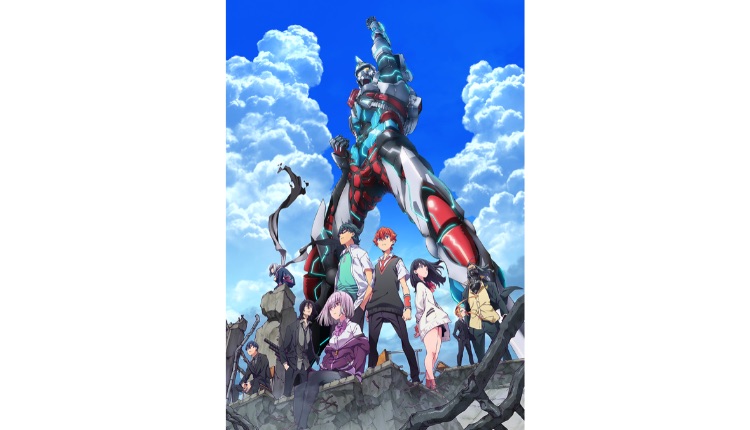 It has been almost exactly one year since popular TV anime SSSS.GRIDMAN came to screens across Japan. To commemorate, a greatest hits album title SSSS.GRIDMAN BEST ALBUM will be released.

The album will include the anime opening theme song UNION which was performed by musical group OxT, who are widely popular for their heroic anime songs. Other songs include the emotional ending theme song youthful beautiful which was performed by Maaya Uchida, which reflects the struggles faced by the young characters in their everyday lives. The album even contains character songs from the anime, giving even more reason for all fans to have it on their shelves. 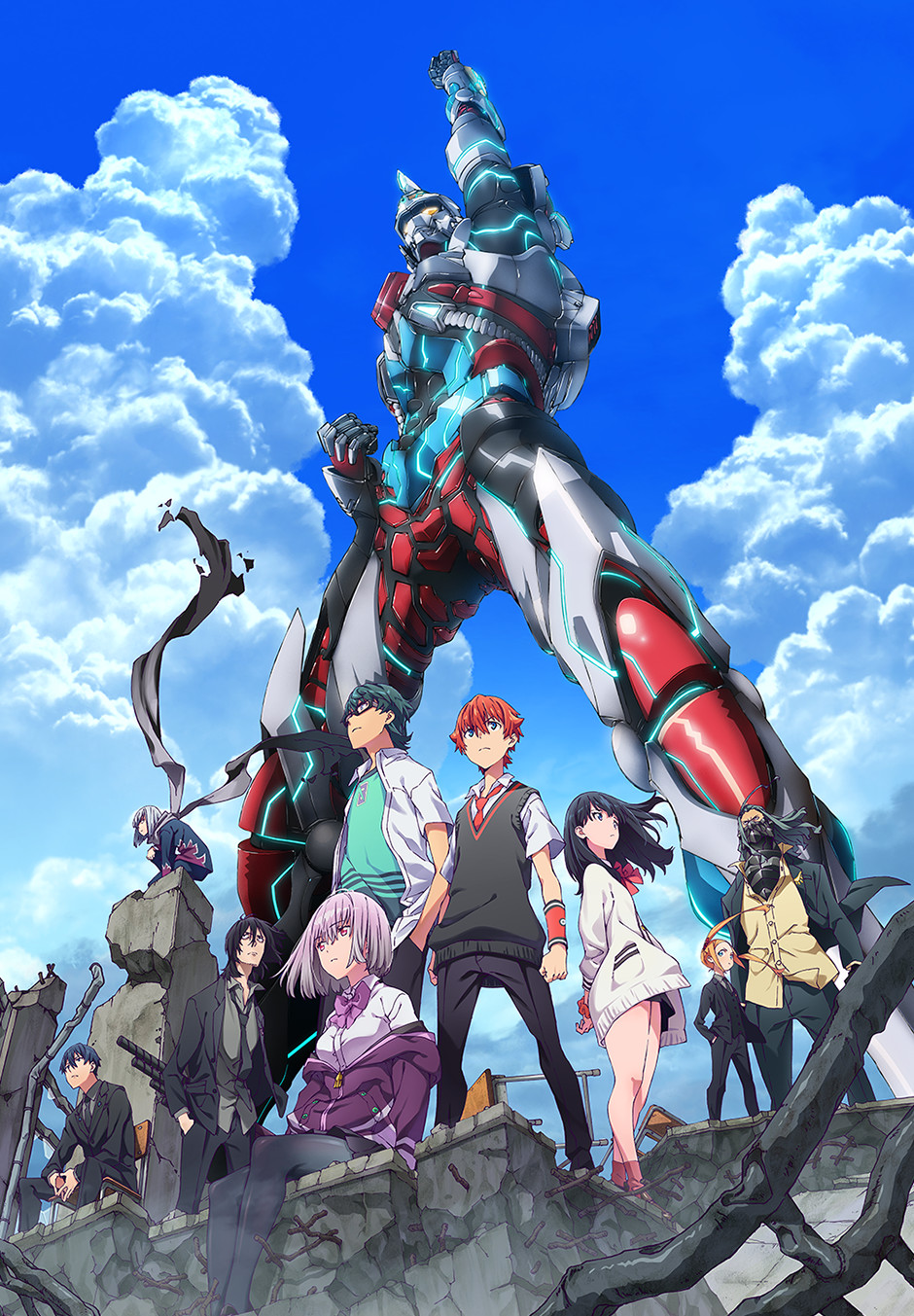