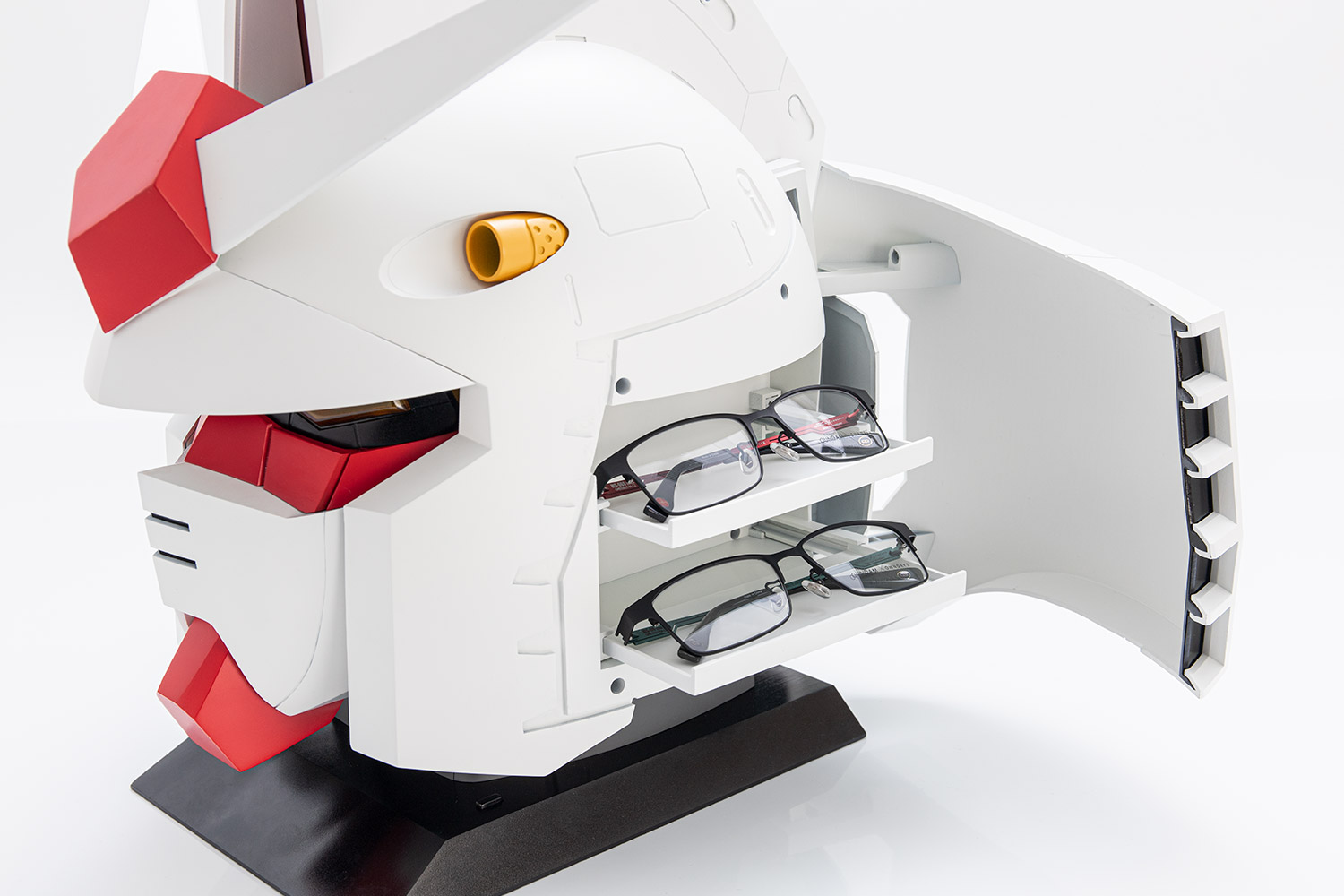 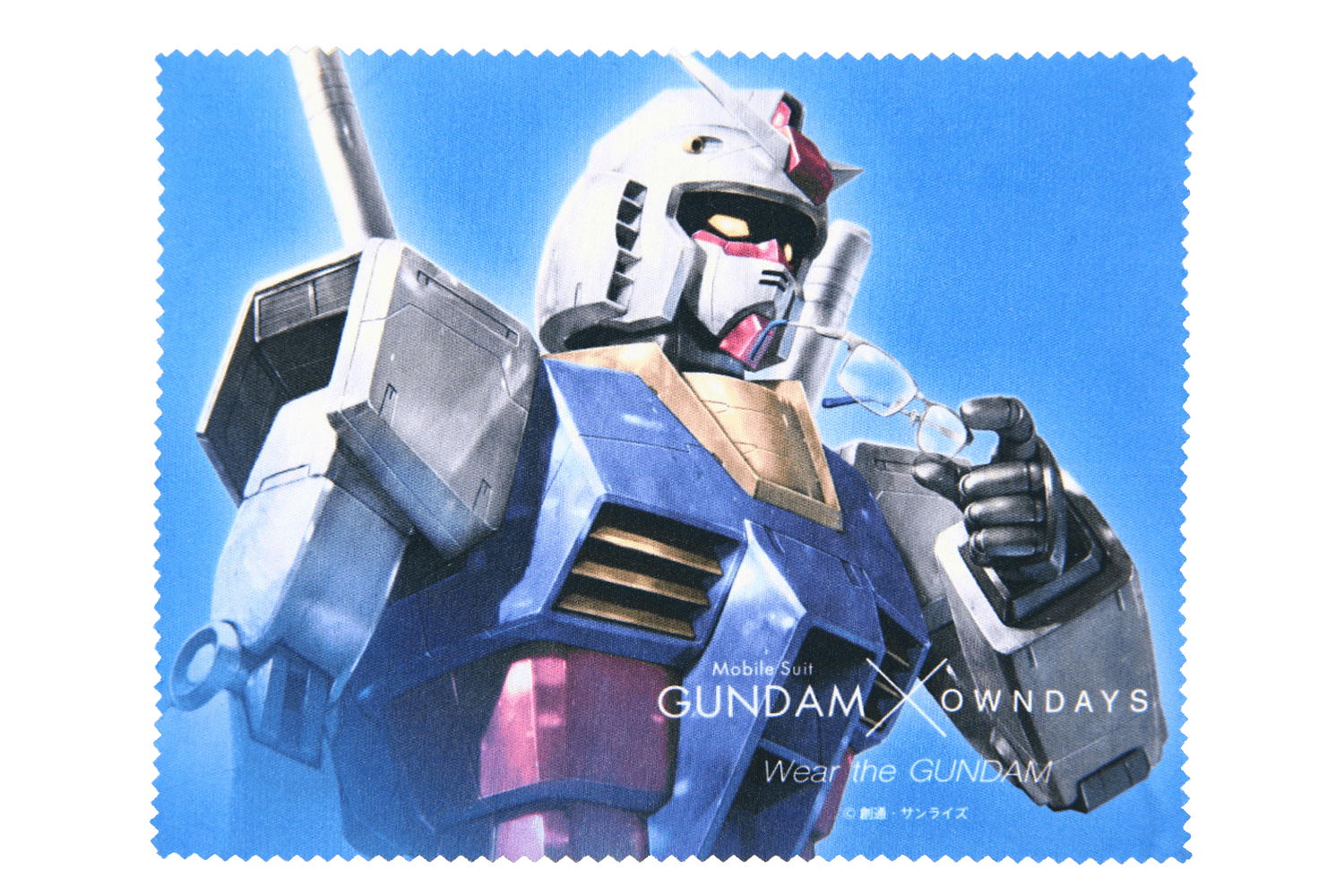 Together, they have crafted four glasses frames inspired by four different Mobile Suits from the series. You can also snap onto each pair sunglasses lenses too, making them convenient in all weathers. The collection will be released at OWNDAYS stores in Japan as well as their online shop on December 13.

In the run up to their release, early pre-orders for a very special 1/7 scale Mobile Suit head glasses case will open at the DiverCity Tokyo Plaza branch of OWNDAYS on October 18. The case can hold up to 6 pairs of glasses.

Mobile Suit Gundam is a centerpiece of anime culture, adored and acclaimed the world over as a classic. These products will begin rolling out in 12 countries and regions in the coming months.

The frames are made with a light and durable stainless sheet and each have a matte colour for a high-quality feel. They are inspired by Mobile Suits from the anime series. The front parts have a hardened layered structure, while the temple parts are lightweight to ensure they can be worn for long periods of time without causing discomfort.

The RX-78-2 Gundam head glasses case can hold up to 6 pairs of glasses. Pulling on the antennas will release the doors to store the glasses. After storing your glasses and returning the antennas, the head will make a sound and it will flash lights.

*Only running at the DiverCity Tokyo Plaza branch of OWNDAYS