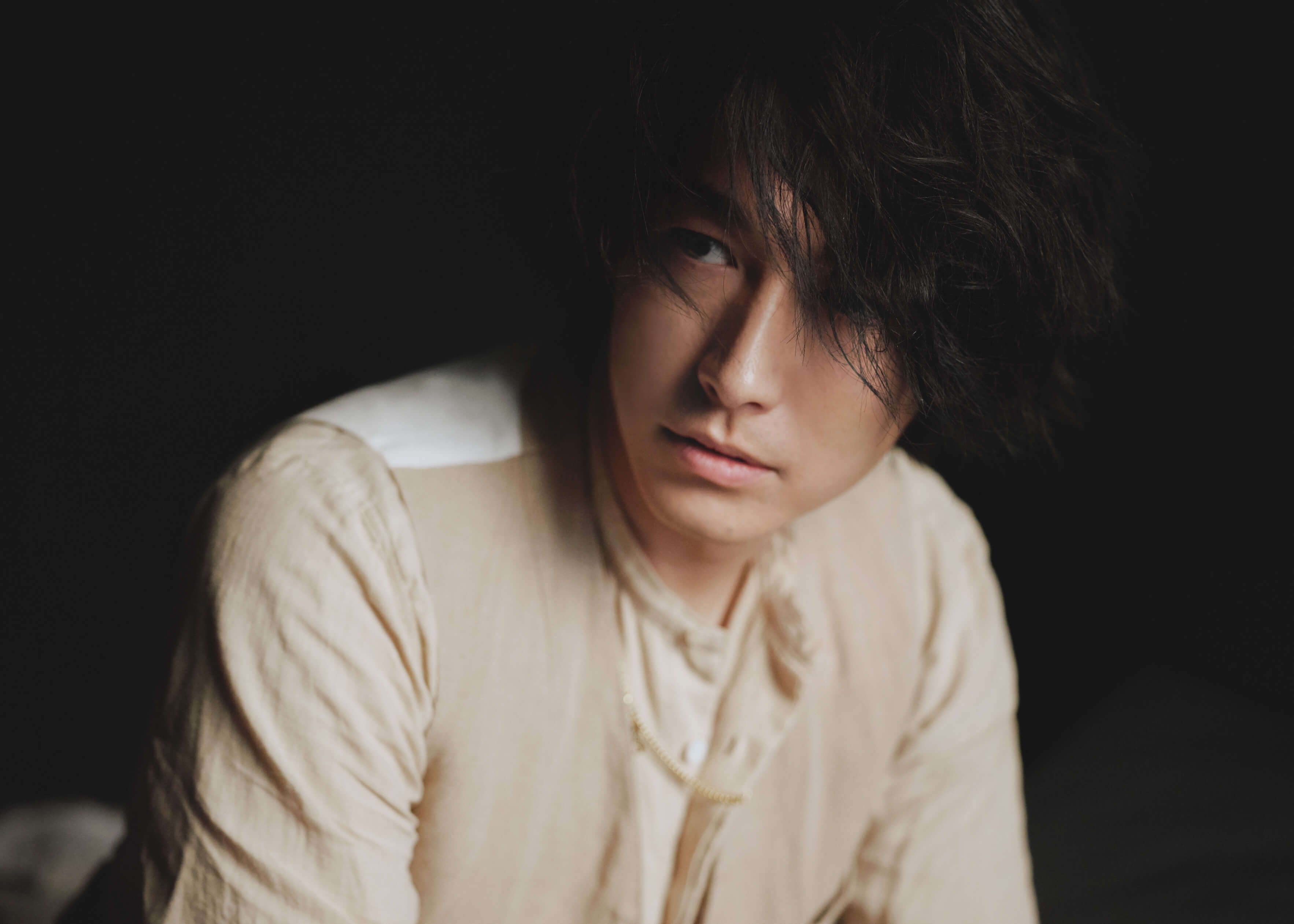 DEAN FUJIOKA is currently in the midst of a 3-month consecutive release cycle, with three singles to roll out over three months respectively. The first song is entitled Shellyーfor which the music video was released earlier this monthーwhich features as the main theme for the Fuji TV drama series Sherlock: Untold Stories.

The second track Searching For The Ghost was released digitally on November 4, and today, the music video dropped on YouTube.

The song serves as the opening theme for Sherlock: Untold Stories, a thrilling drama series inspired by Arthur Conan Doyle’s titular character. FUJIOKA plays the part of Shishio Homare, a crime consultant with an outstanding eye for observation and a genius pattern of thinking. Playing the part of Watson, known as Junichi Wakamiya in this series, is Takanori Iwata. Wakamiya is a psychiatrist who gets involved with Homare due to a certain case.

The song has received praise for its dark sound and infectious melody. The music video, directed by Atsunori Toushi, keeps with this theme, with ‘ghost’ as a keyword, its mysterious visuals and FUJIOKA’s myriad of stylish looks.

Atsunori Toushi released a comment explaining the music video: “There’s a room which is supposed to be empty, with no-one inside. You’re in an uncertain world in which question even your own existence. But after seeing a ‘ghost’ (a nightmare), you feel like you really are alive. It becomes a game of concentration, almost like Russian roulette. You feel like a ghost: did you in fact win and are alive, or did up end up in the gutter? Even if you were lucky enough to survive, you may still receive an unexpected visit from the ghost, like a scorpion sting.”

Searching For The Ghost