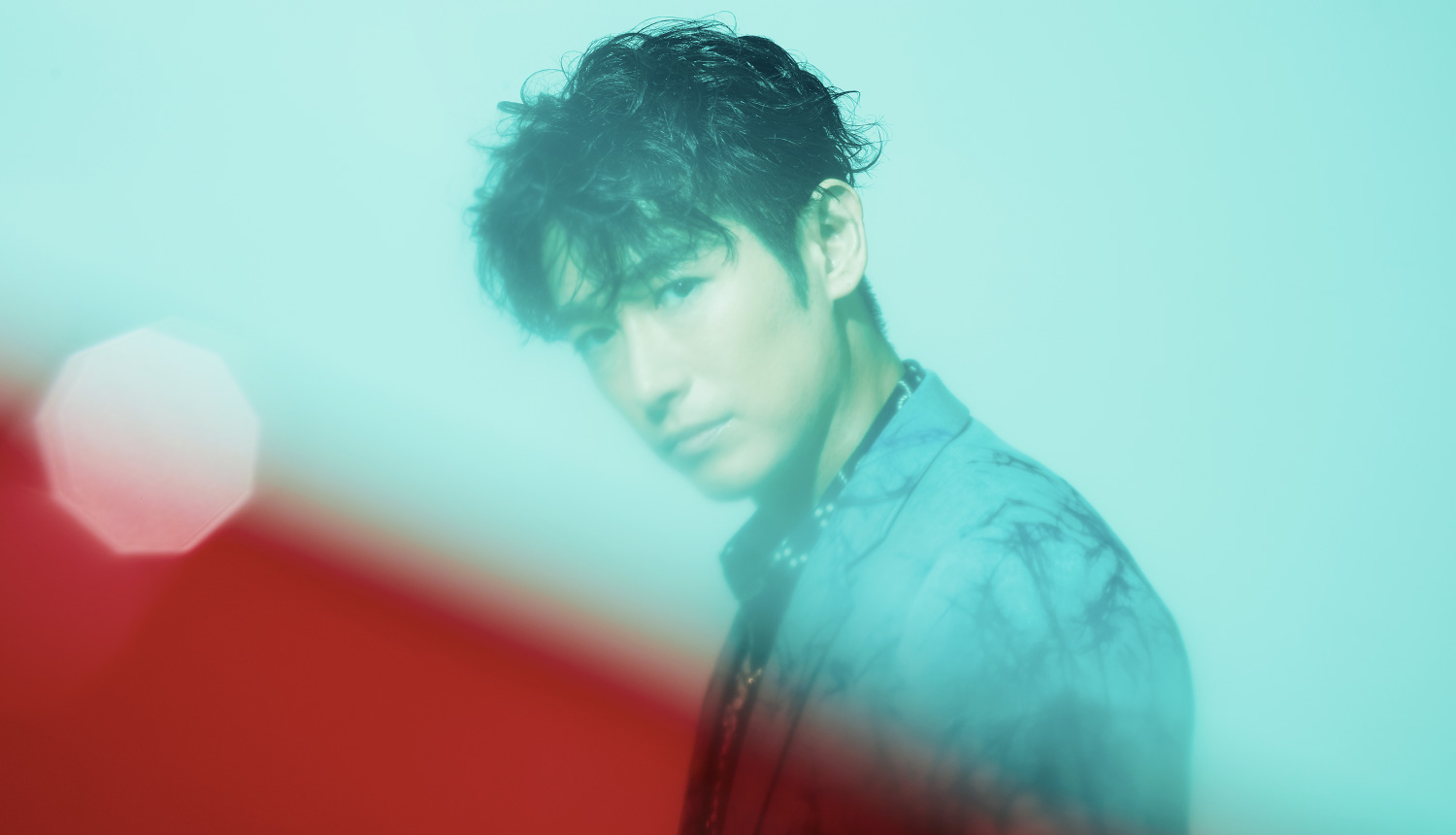 DEAN FUJIOKA has announced that his next single Neo Dimension, which will be released digitally only, will drop on August 19, 2020—the day of his 40th birthday. The singer-songwriter released a new photo in promotion of the new single.

The song was originally written in 2008 as a self-introduction and expression of DEAN FUJIOKA’s intention as an artist. It was first released as My Dimension back in November 2013 and was used as the main theme for the Japanese film I am ICHIHASHI. Neo Dimension is a new recording of the song, 12 years later, which breathes new life into the original.

DEAN knows no borders, travelling and being active around the world. He takes inspiration from the daily experiences he encounters and shapes it into music. For Neo Dimension, he has written in some new lyrics. The song shows his ability to continue evolving as an artist, one that is always looking to do something new, and so it can be called a completely new song to that of the original My Dimension. 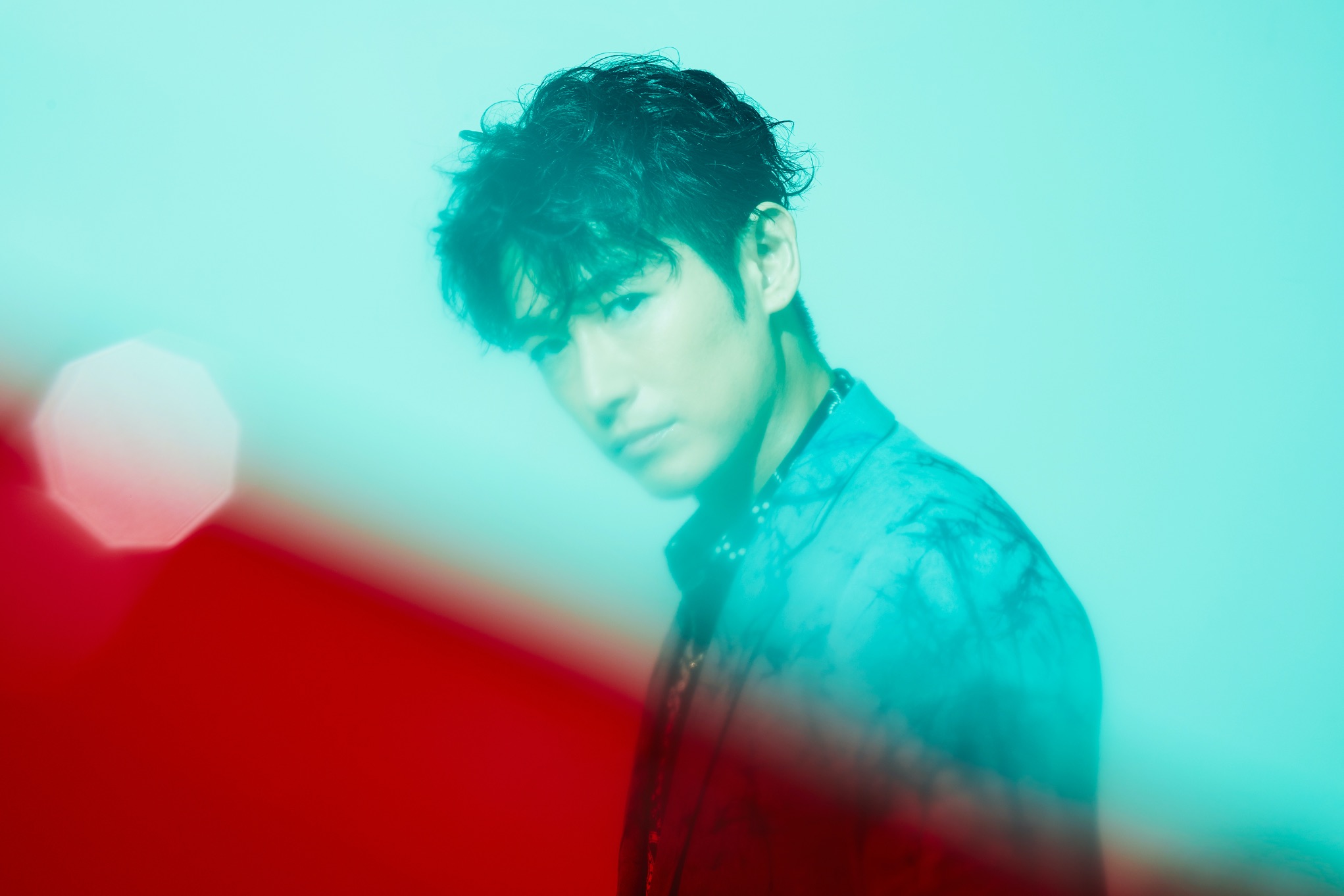 The singer’s nationwide tour, which was set to begin this October and run into 2021, has been cancelled due to the COVID-19 pandemic. But it’s not all sad news for fans, as DEAN FUJIOKA is planning to perform live in some other form in the near future. More information about this will be released at a later date.