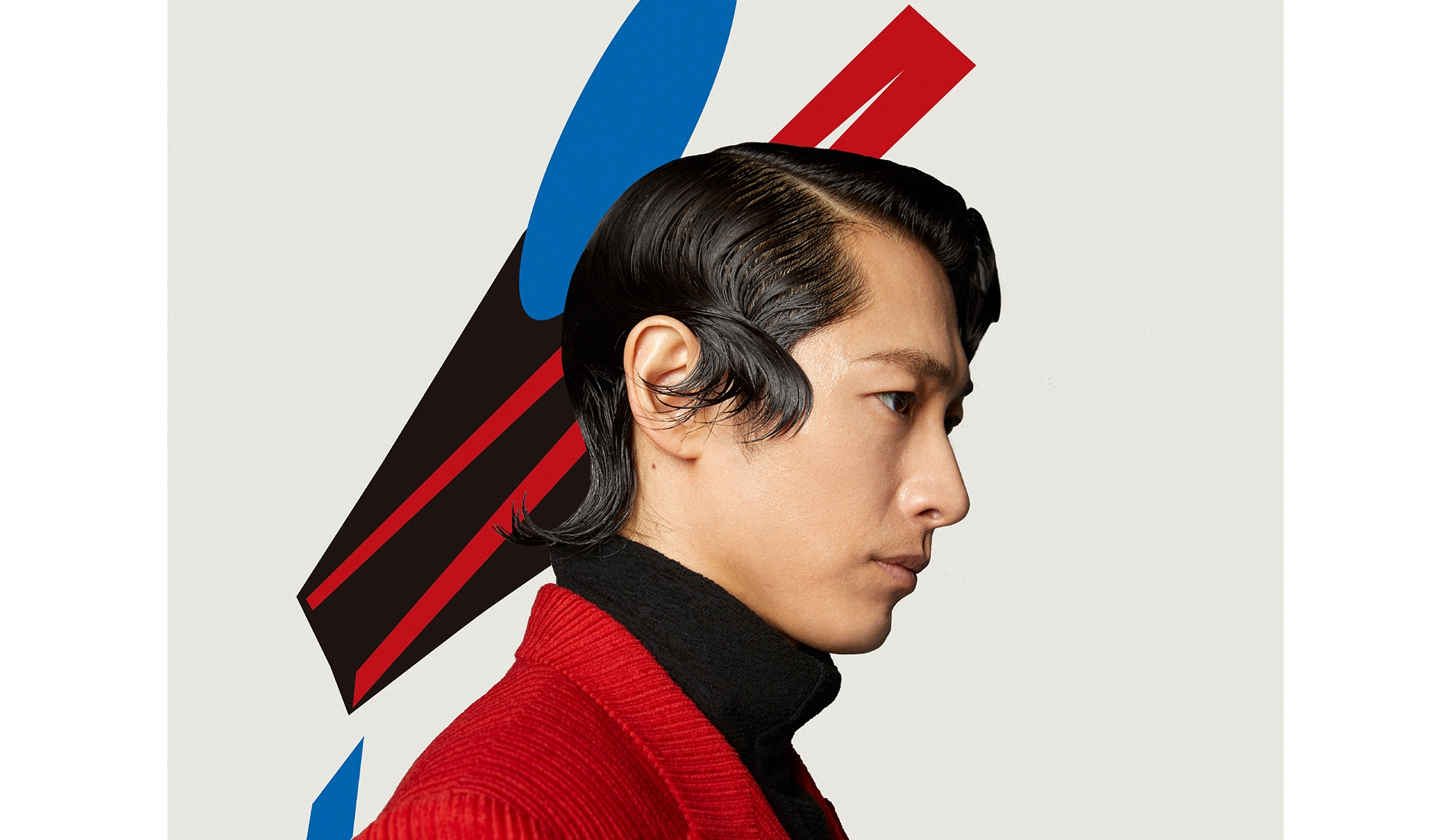 To commemorate the release of his long-awaited third album, Dean Fujioka will hold a special Livestream on Niconico and YouTube on December 8, 2021.

The title of the new album ‘Transmute’ was chosen to convey the message of how important it is to ‘mutate’ in order to survive in today’s chaotic and unpredictable world. During the stream, Fujioka will talk about his thoughts on the album’s creation, his current nationwide tour, and more.

This will be the first live appearance of Dean Fujioka on Niconico in about 9 months, so be sure to tune in! 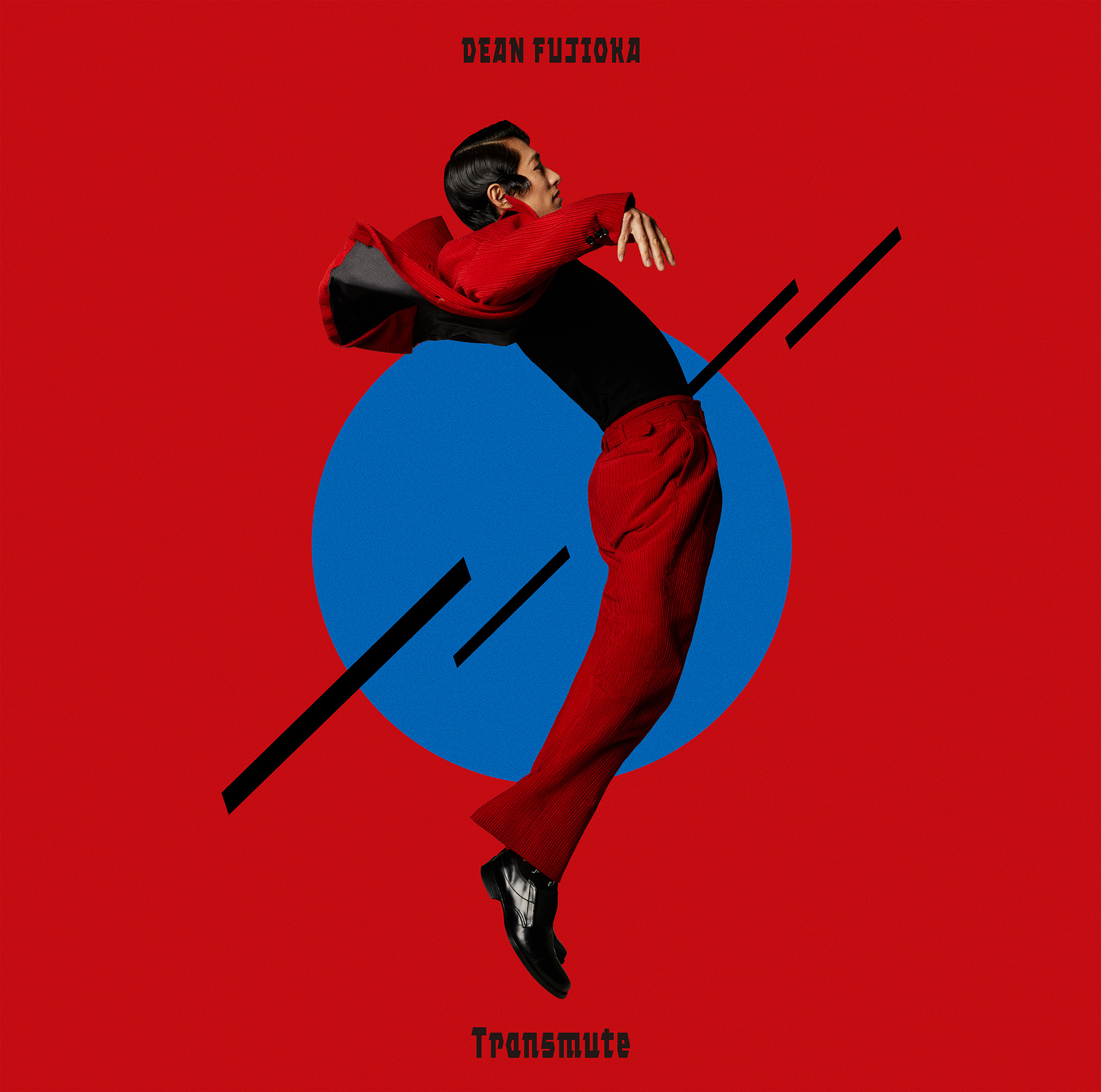