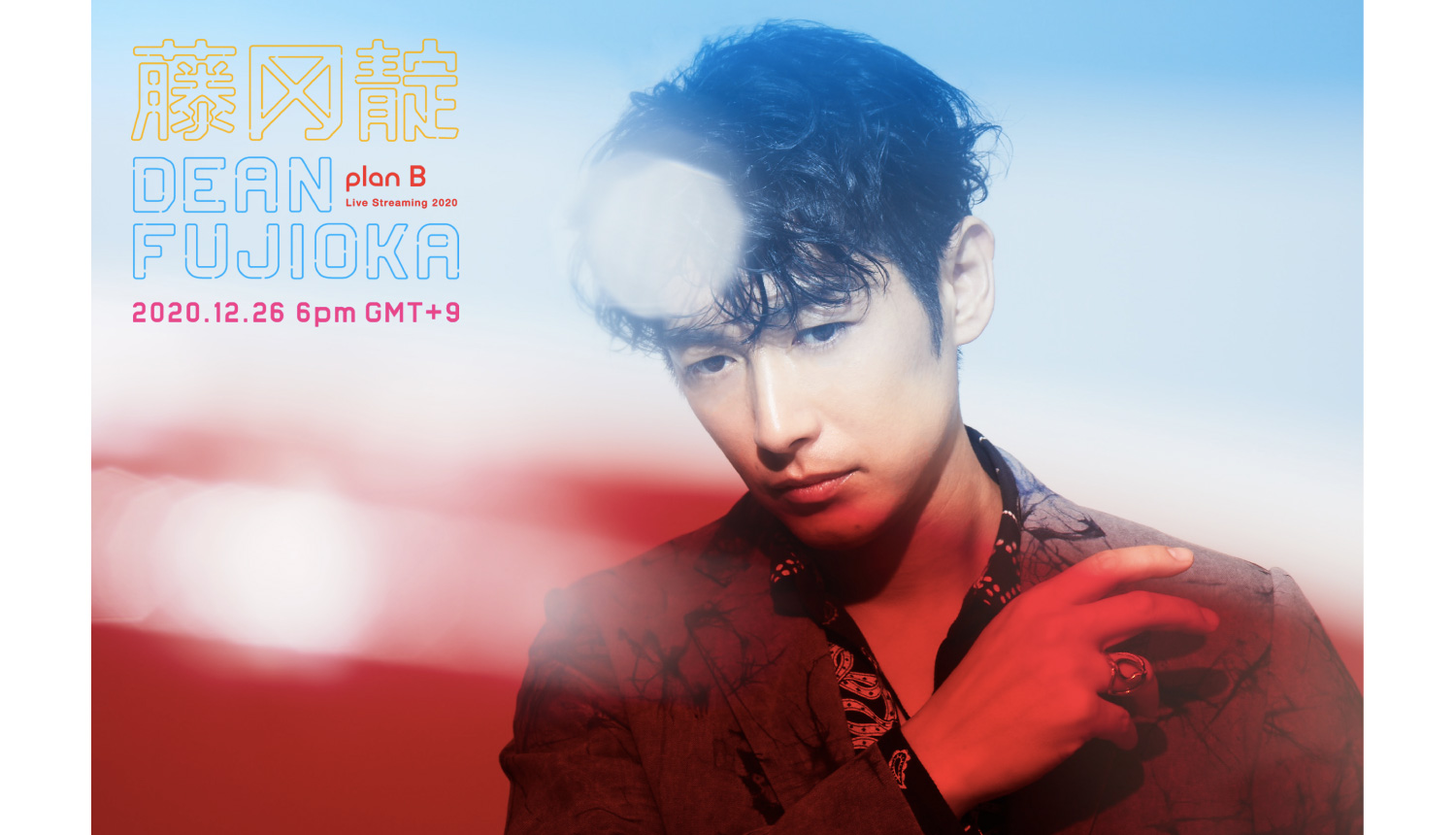 DEAN FUJIOKA is set to host his first-ever live stream concert ‘Plan B” on December 26, 2020. 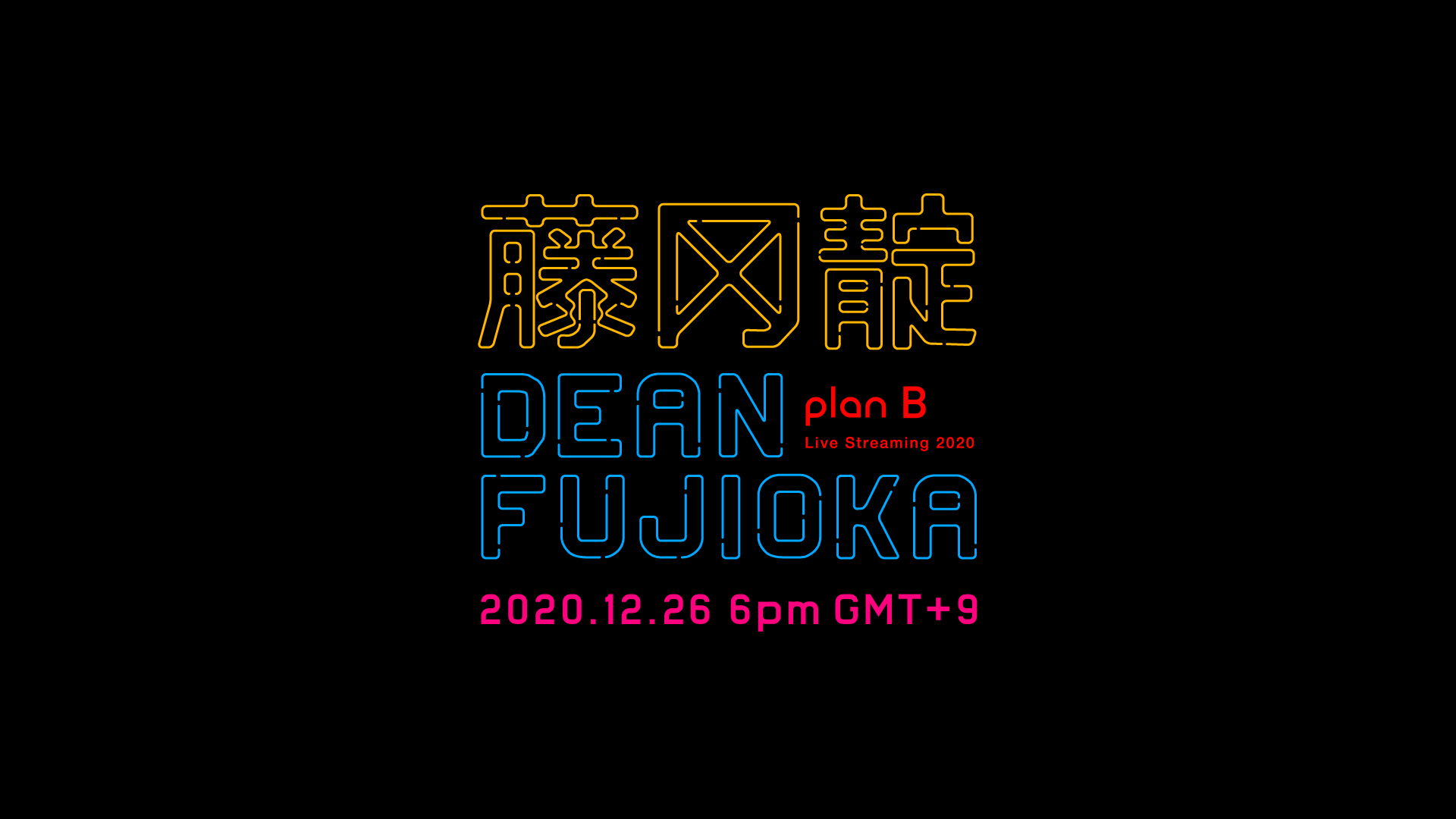 DEAN FUJIOKA had to cancel his second Asia tour in response to the COVID-19 pandemic, and so his live stream concert comes as the Plan B. Live stream shows have become popular recently and are looking to continue into 2021.

FUJIOKA has video director Spikey John on board for the stream. Additionally, members of FUJIOKA’s official fan club FamBam that buy fan club tickets will get to participate in an exclusive part of the show after the concert ends. 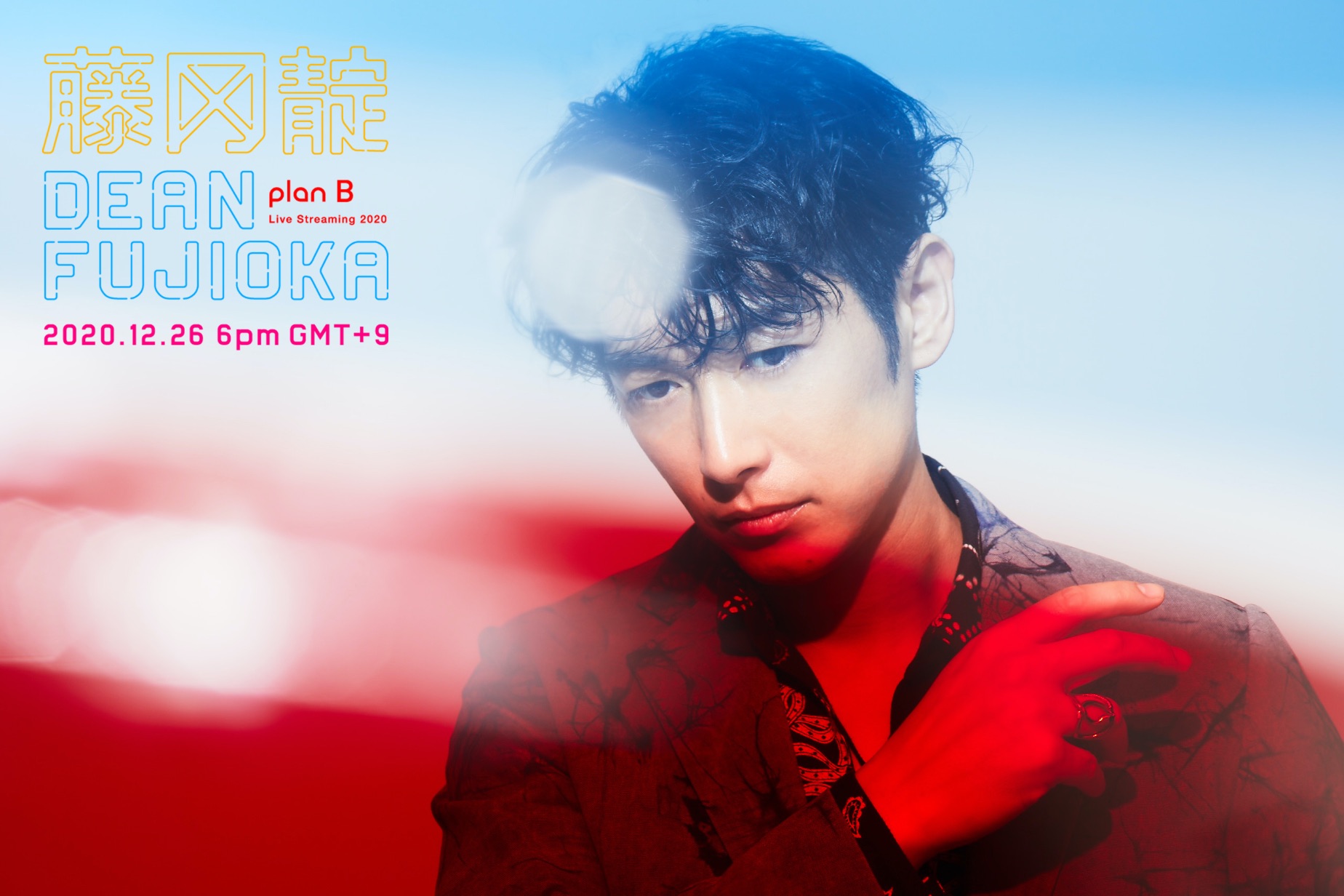 DEAN FUJIOKA’s stream will begin on December 26 at 18:00 (JST). This year has been a huge success for the singer, and 2021 will see him moving in a new direction, beginning with Plan B.