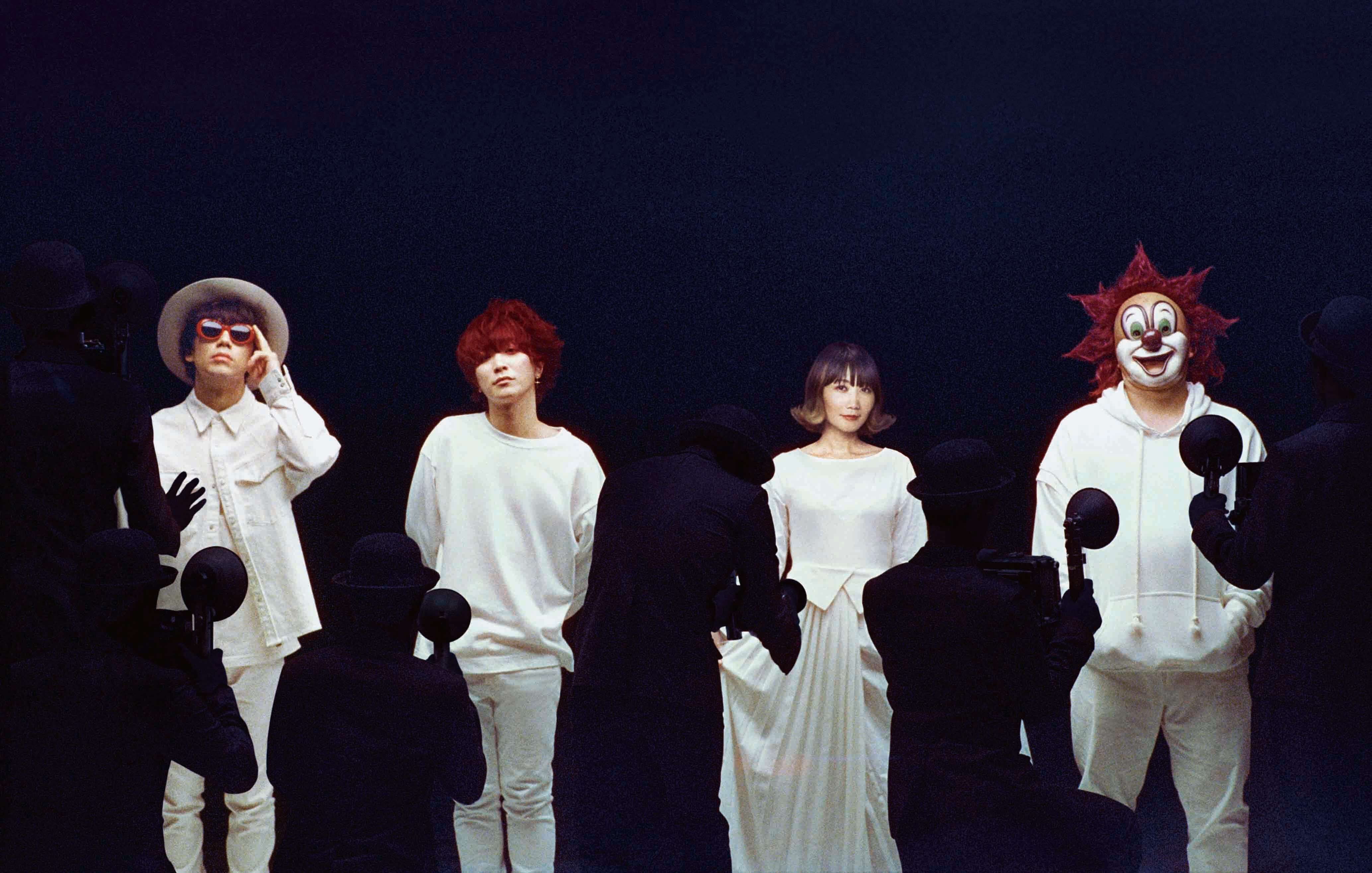 SEKAI NO OWARI wrapped up their “The Colors” 2019 tour on November 18 with a final show in Beijing. The tour was their biggest to date, taking them to 17 venues for 32 concerts in front of 29,000 fans.

Despite having only just concluded this successful tour, the band have announced a Japan dome tour entitled “Du Gara Di Du” which will take place in spring 2020, marking ten years since they made their debut. This was announced on Japanese TV on November 27 during the broadcast of Best Artist 2019. The tour will kick off at Fukuoka Yahuoku! Dome on September 5, 2020 before taking them to Tokyo, Nagoya and Osaka.

A special website has gone live to promote the tour. More information will be released in the run up to the tour, so be sure to check it to keep up to date.