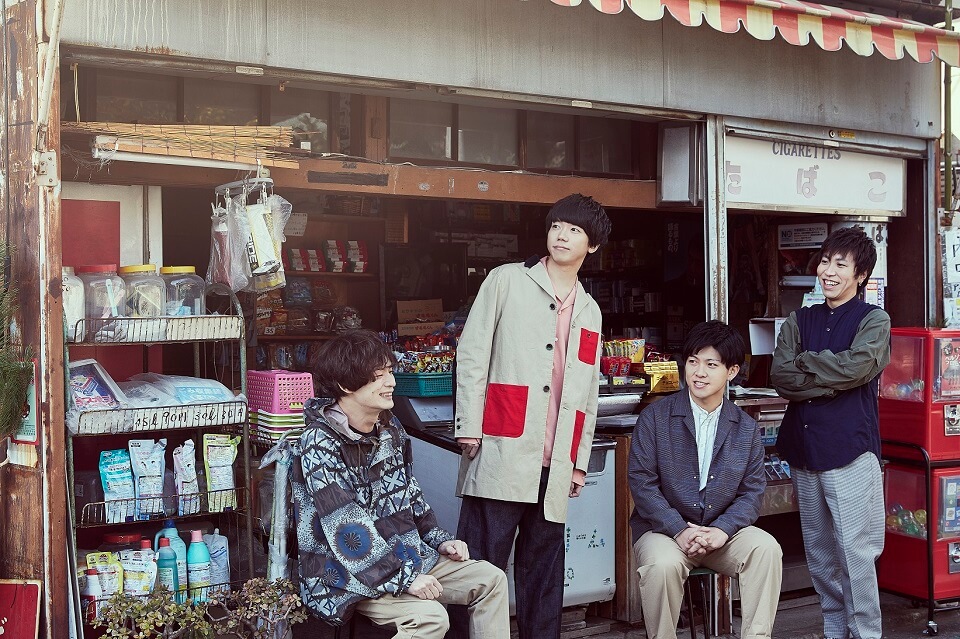 sumika will release their new double A-side single Negai/Higher Ground on December 11, 2019. Those who pick up a copy will receive an application card for exclusive sign-up to pre-sale tickets to their upcoming live tour. 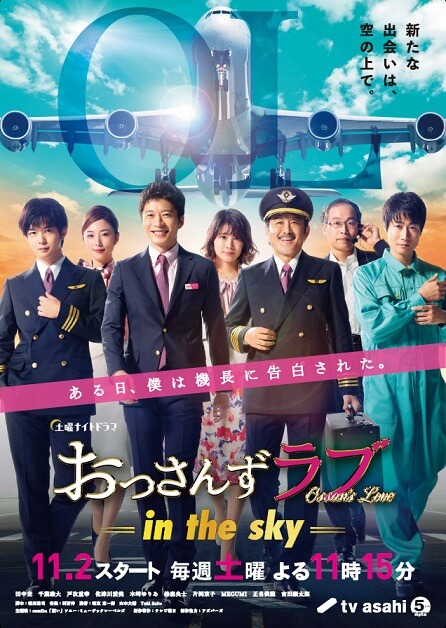 Negai is used as the main theme song for the TV Asahi Saturday night drama Ossan’s Love -in the sky-. 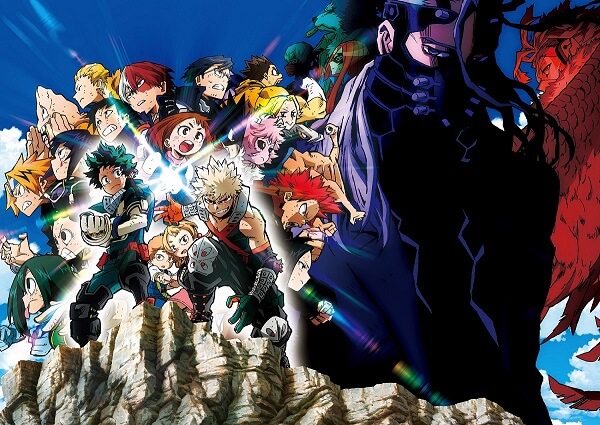 Higher Ground will be used as the main theme song for the upcoming anime film My Hero Academia – Heroes: Rising. 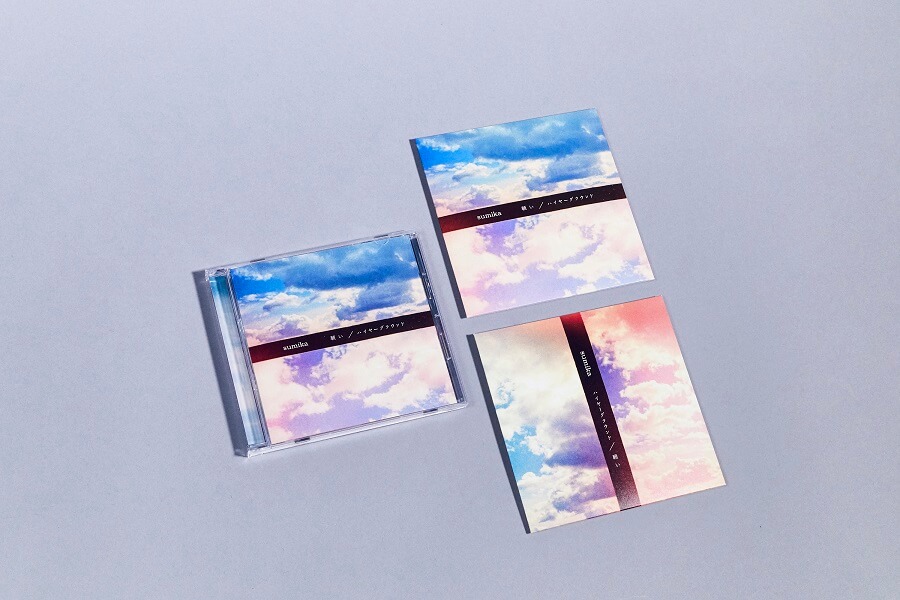 sumika will kick off their “Daily’s Lamp” 2020 arena tour in spring next year with 13 concerts across 10 cities in Japan. It will mark the band’s biggest tour ever, so if you’re in Japan next spring, be sure to pick up a copy of the CD for a chance to get your hands on pre-sale tickets. 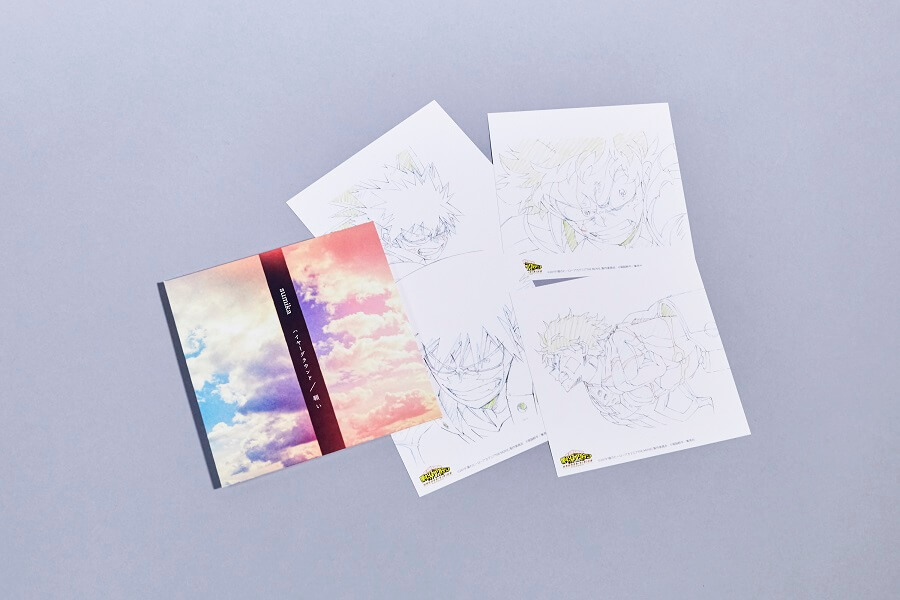 First Press Limited Edition B copies of the new single will also include one of four possible My Hero Academia cards – two each of Midoriya and Bakugo.

*Priority goes to those who pre-order the CD. Available while supplies last.

*Select branches and online stores not stocking the item.

Ossan’s Love -in the sky-