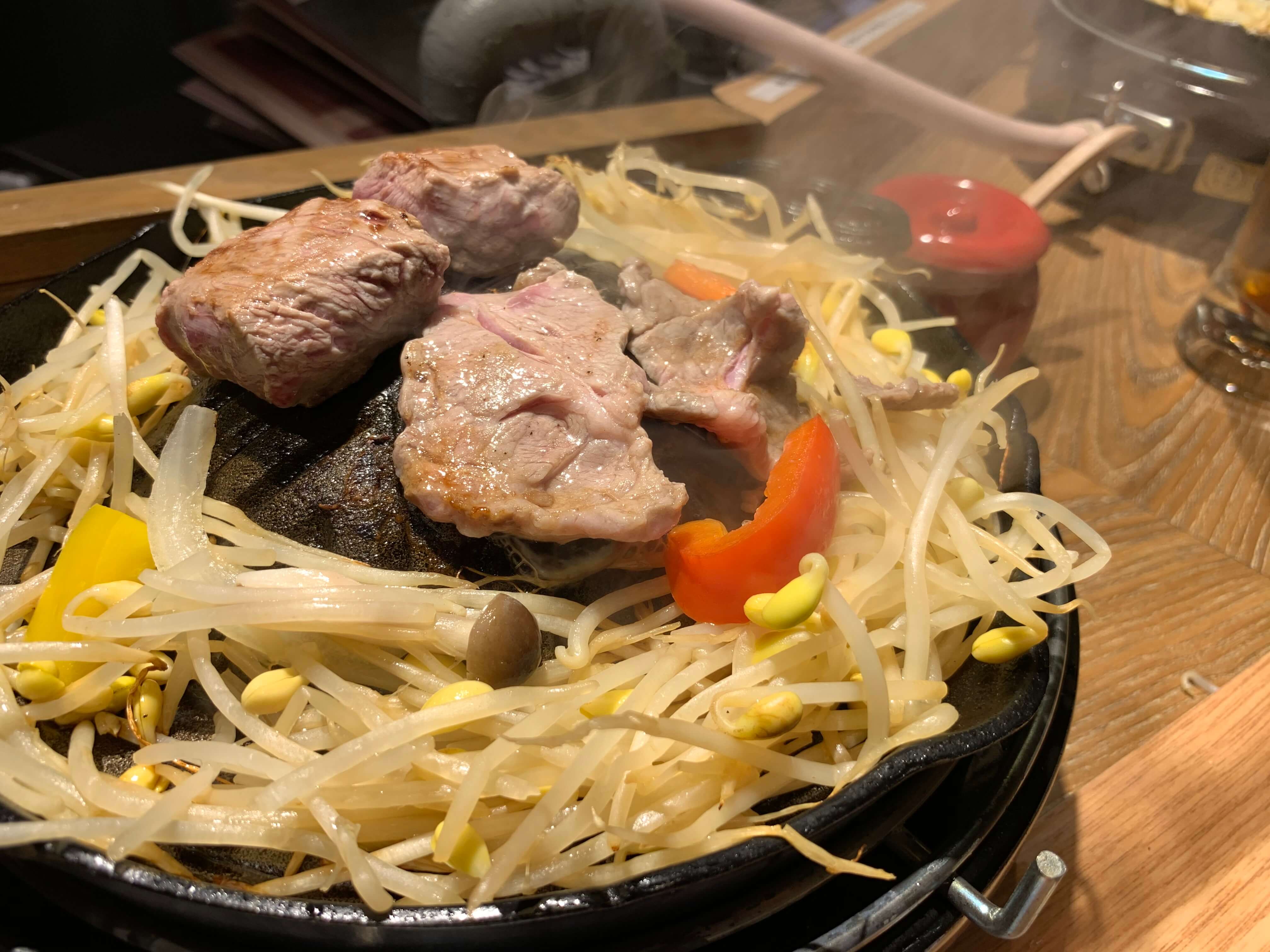 On December 18, yakiniku restaurant LAMB ONE, which specialises in succulent matured lamb, opened in Kabukicho, Shinjuku. The restaurant provides the perfect opportunity for guests to grill their own light and healthy meal with friends and family. The high-quality meat is low in calories and high in protein. Each seat is at a counter and there are even single grill seats for the perfect dinner treat alone. 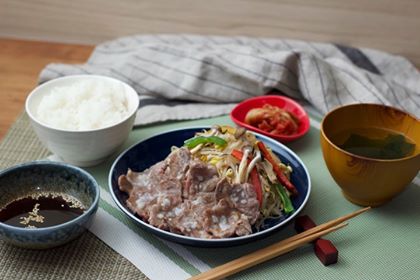 The restaurant offers Japanese-style set meals which include meat, fried vegetables, rice, soup and kimchi . Some of the more basic set meals include the shio koji marinated lamb shoulder roast and the sesame miso lamb shoulder roast. For customers who are really looking for a luxury treat, there is a set that includes three different kinds of matured lamb and a set that includes Spring Lamb Chop Steak where you can enjoy both the shio koji and sesame miso marinades. You can swap your fried vegetables for caesar salad or your white rice for mixed grain rice. Just seeing this beautiful and balanced meal before your eyes will leave you feeling satisfied. After your meal, enjoy the small warabimochi dessert. 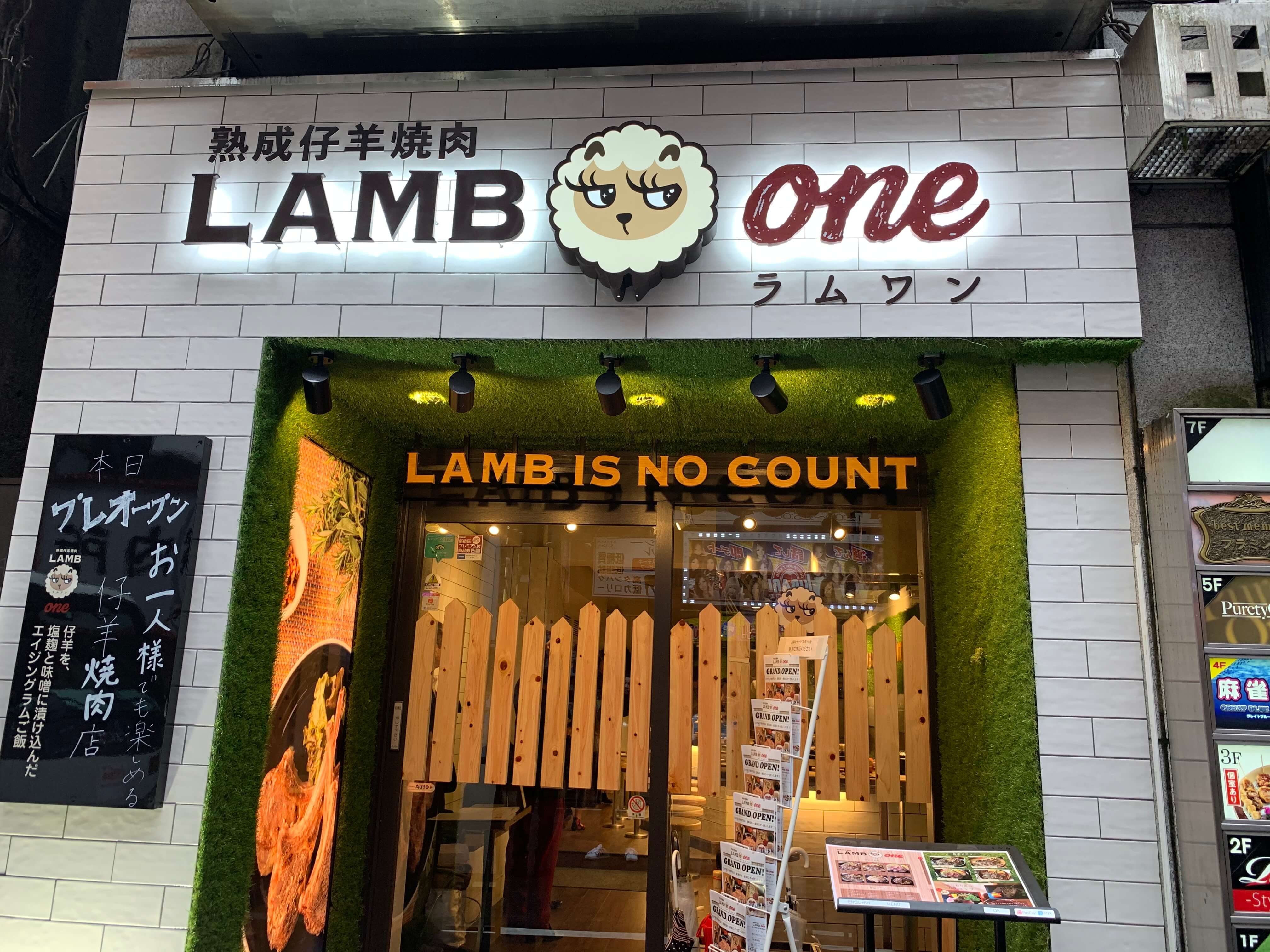 When most people think of a yakiniku restaurant, the general impression is a large number of friends gathering together, merrily tucking in to meat and sides while the table fills with empty beer glasses. LAMB ONE, however, is the perfect place to enjoy a delicious Japanese-style meal in your own way without being disturbed by others. If you’re travelling around Tokyo, this would be the perfect hearty dinner to finish your day.

Next » Sanrio to Open Official My Melody Shops in Tokyo, Osaka and Nagoya to Celebrate Character’s 45th Anniversary