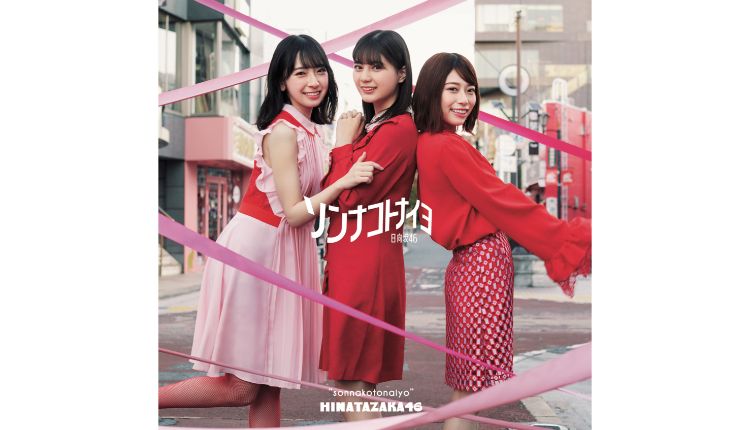 As part of the Sakamichi Series produced by Yasushi Akimoto, Hinatazaka46 released their debut single Kyun in March 2019 and continued to reign at number one on the Oricon Weekly Singles Chart with three different songs. Not even a year had passed since their debut and Hinatazaka46 took to the stage at Japan’s New Year’s Eve television special 70th NHK Kōhaku Uta Gassen. The girls are now set to release their 4th single Sonna Koto Nai Yo this month and have revealed the kawaii artist photos on the CD jackets. 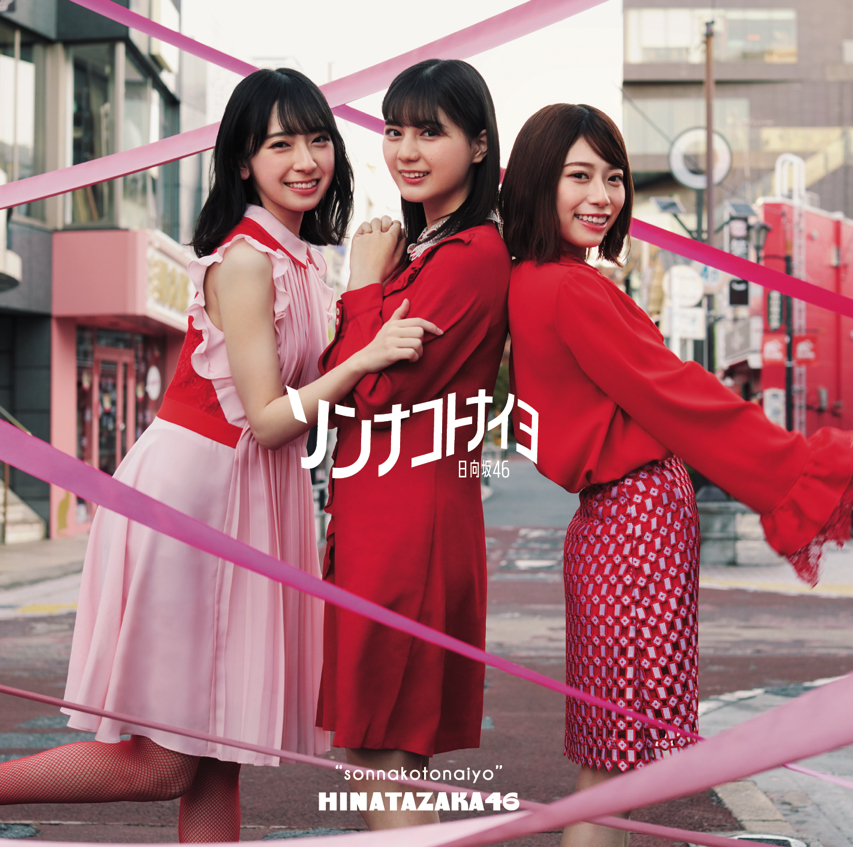 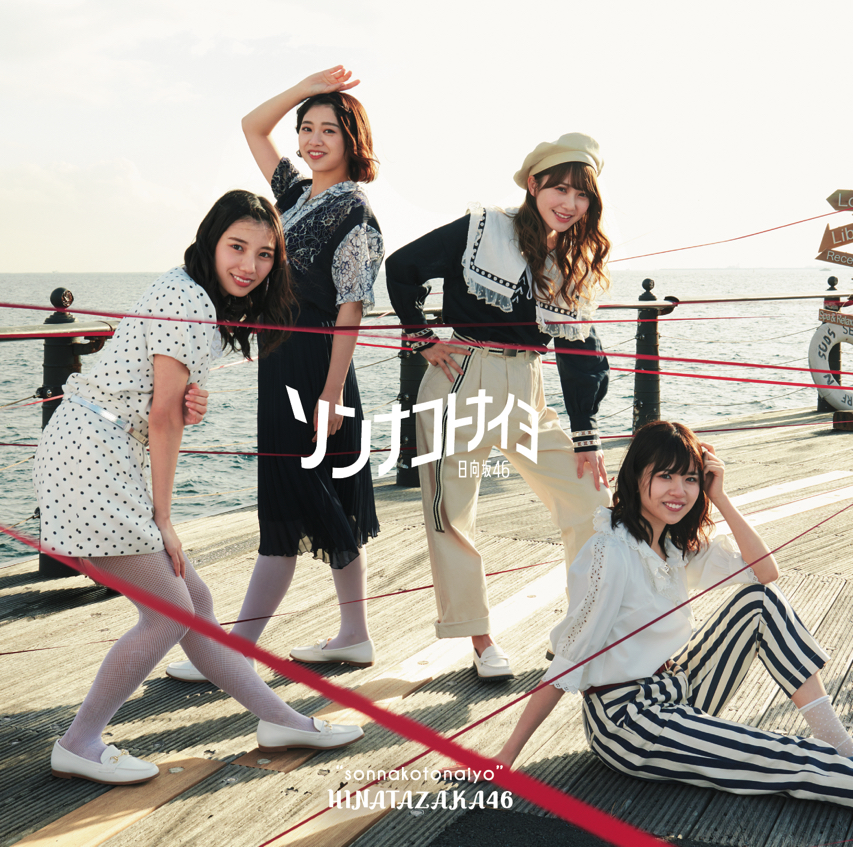 The photos are stylish, full of joy and will immediately pull you into the cheerful world of Hinatazaka46. With “lines” as the abstract pattern theme running through all four versions of the single (TYPE-A, TYPE-B, TYPE-C and the Regular Edition), ribbons of different materials bind the band members together, representing how they keep pushing forward to achieve their goal no matter how hard they fall. 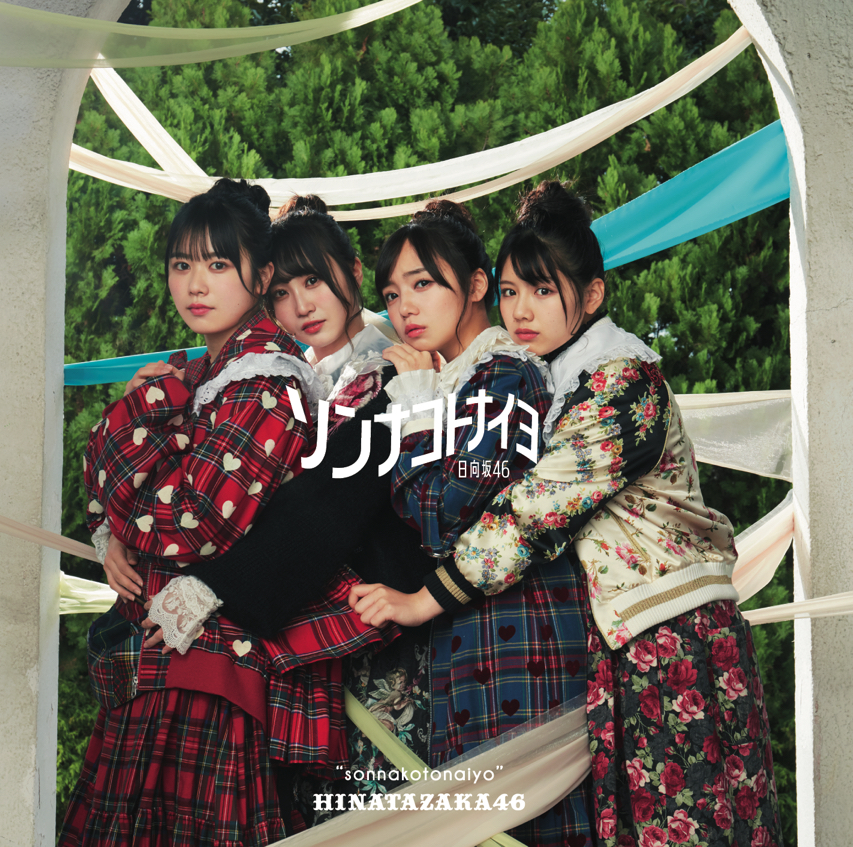 From a street to a port to a studio, each of the four images on the jackets is taken in a different location. In each location, the girls are wearing different coordinated outfits. 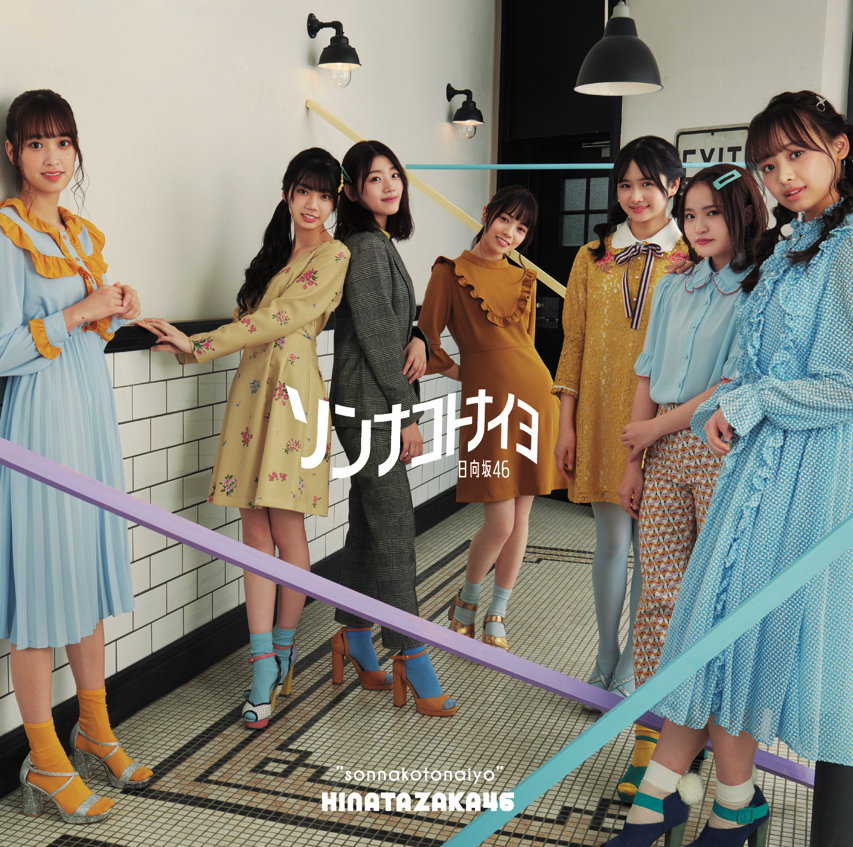 The photos are packed with the wonderful world of Hinatazaka46 but the excitement for fans doesn’t stop there! There’s definitely more to come from the girls so stay tuned.

(Obtained by purchasing one of the First Press Limited Edition Versions)

1 Application form for a special gift or a ticket to a handshake event in Japan.

*For more information on how to reserve, please enquire at the CD shop or website you wish to make your purchase