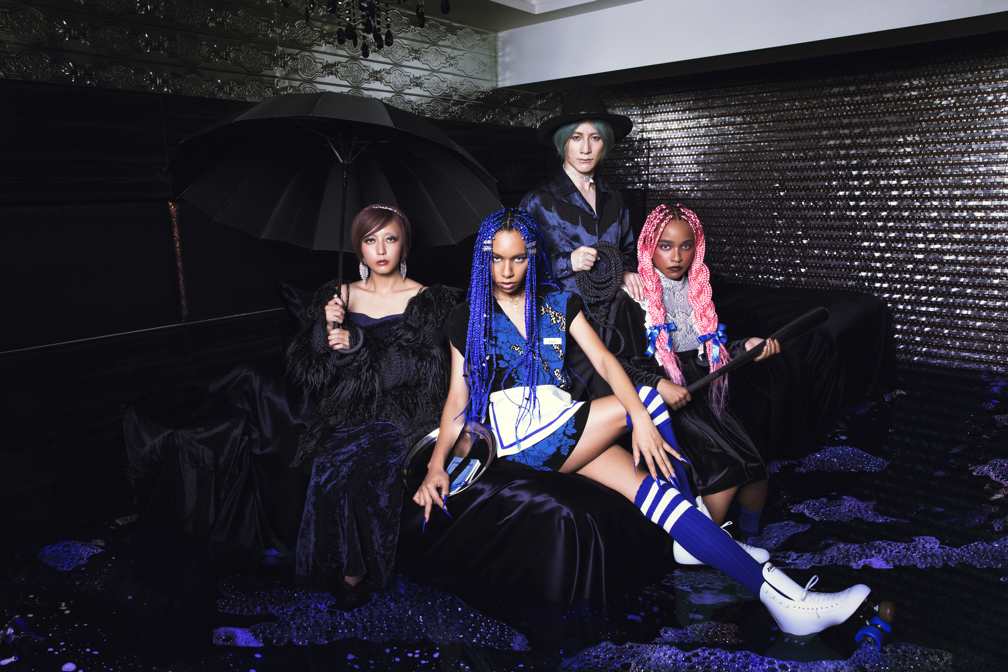 QUEEN BEE just dropped the music video for their song P R I D E which is taken from their new record BL. The band dropped their new album BL last Wednesday, which charted at No. 3 on Oricon’s daily charts and No. 5 on Billboard Japan’s weekly album charts. 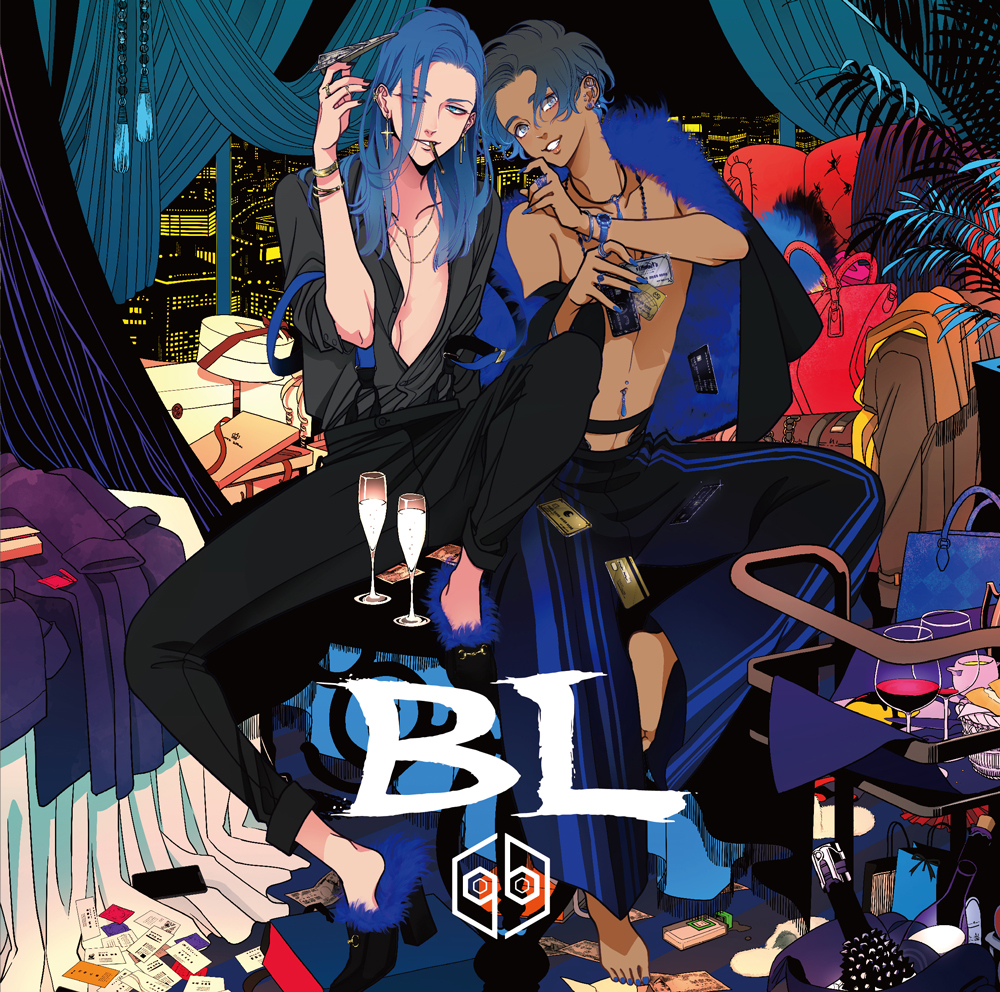 The music video is built up on the two CD covers for the album, including the above-pictured illustrated one drawn by manga artist Harada which blew up on social media when it was released, and the exclusive version which features a different cover.

MOre details have also been released for the band’s upcoming two concerts at Makuhari Event Hall on April 4 and 5. 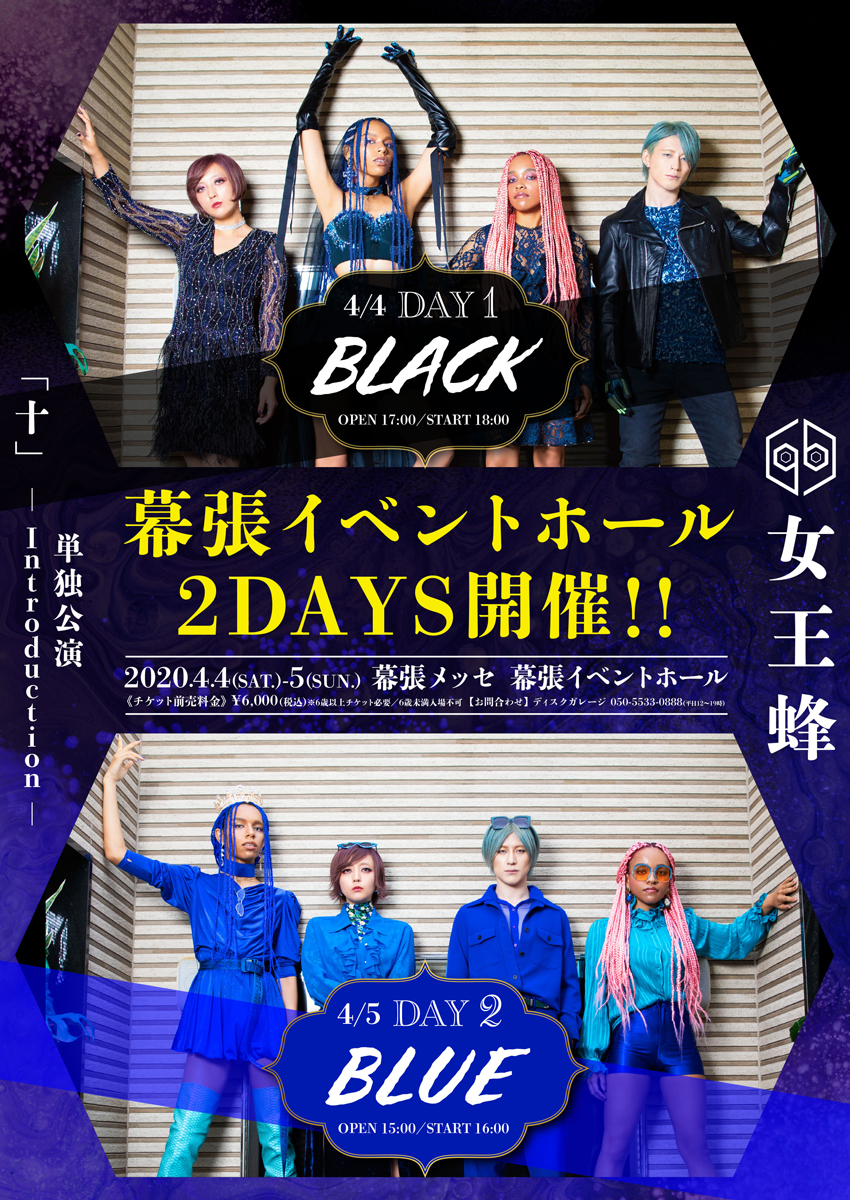 It is anticipated that the band will fuse together their last album TEN, which was released last year and which features in the name of the two concerts, and BL.

*Bookmarks are limited in stock – available while supplies last

*Those aged below 6 years are not permitted entry