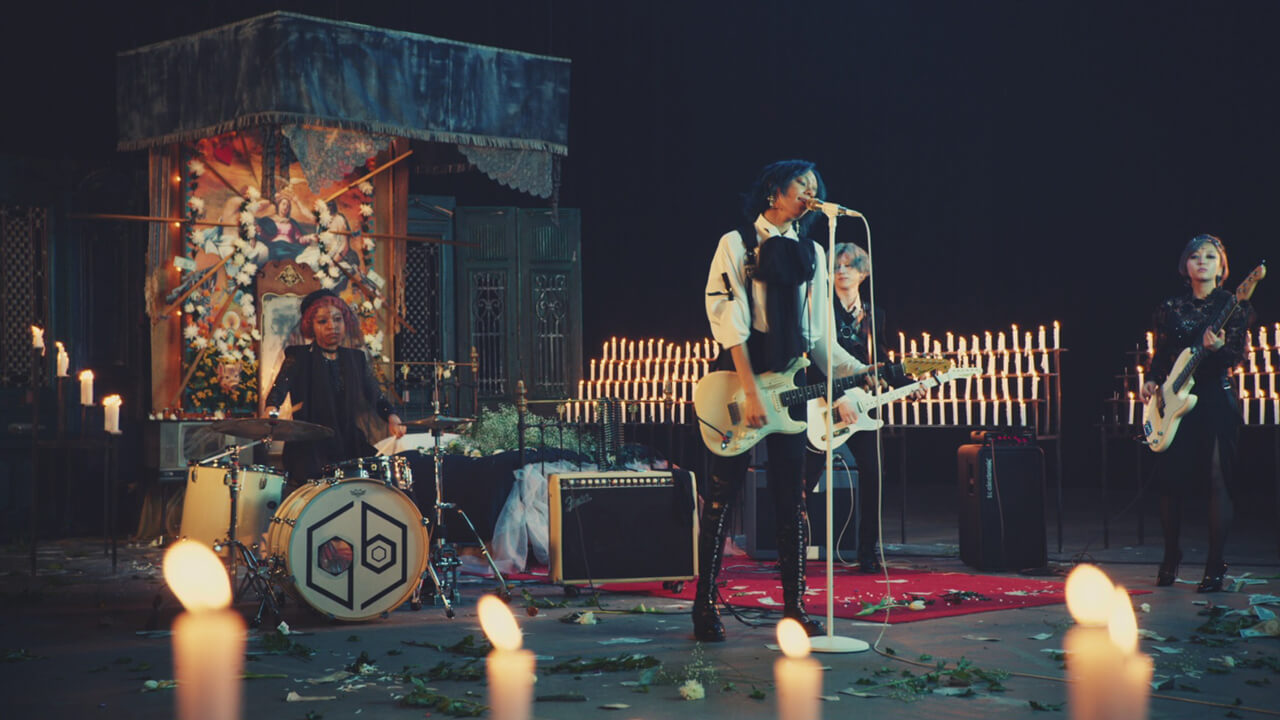 It has been two years since rock band QUEEN BEE released an album. Their brand new album Ju (“Ten”) was just released on Wednesday 22nd May. Their song Seisen (“Holy War”), which is included on the new album, will be used as the film’s main theme song for the upcoming horror film Sadako.

Along with the release of Seisen, the official music video has also gone public. The wildest thing: the scary ghost of Sadako even takes part in the music video!

The film Sadako is the sequel to the world-hit 1998 Japanese film Ring, which is an adaptation of Koji Suzuki’s horror novel of the same name about a cursed video that when watched kills the viewer seven days after watching. With Elaiza Ikeda playing the role of the heroine and Hideo Nakata as the film’s director, this latest horror film was created by the hands of an original team. The film is set to premiere in Japan on 24th May. 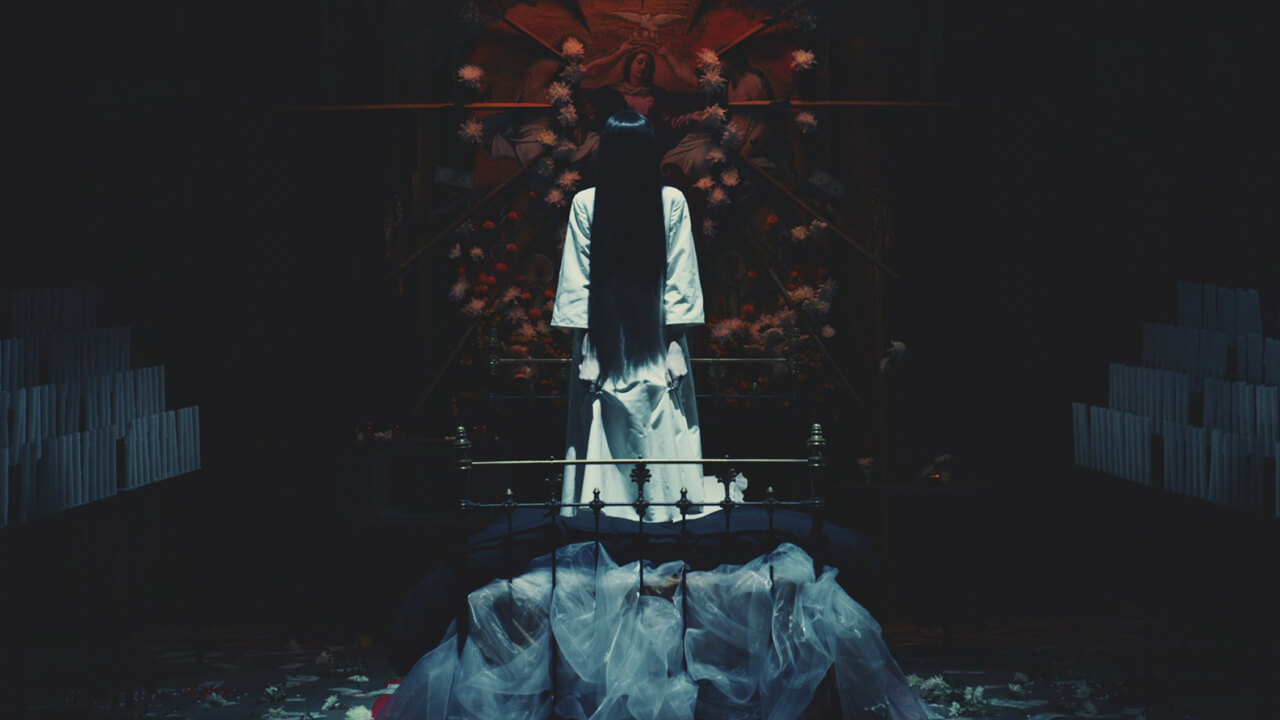 The music video was directed by Sayaka Nakane, who also directed the music videos for QUEEN BEE’s HALF, Hypnotize and FIRE. As the film’s main antagonist, Sadako makes a strong appearance in the music video. Witnessing the terrifying Sadako in a music video is something you just have to see! The song Seisen is now available for early digital download and streaming across major digital music platforms. 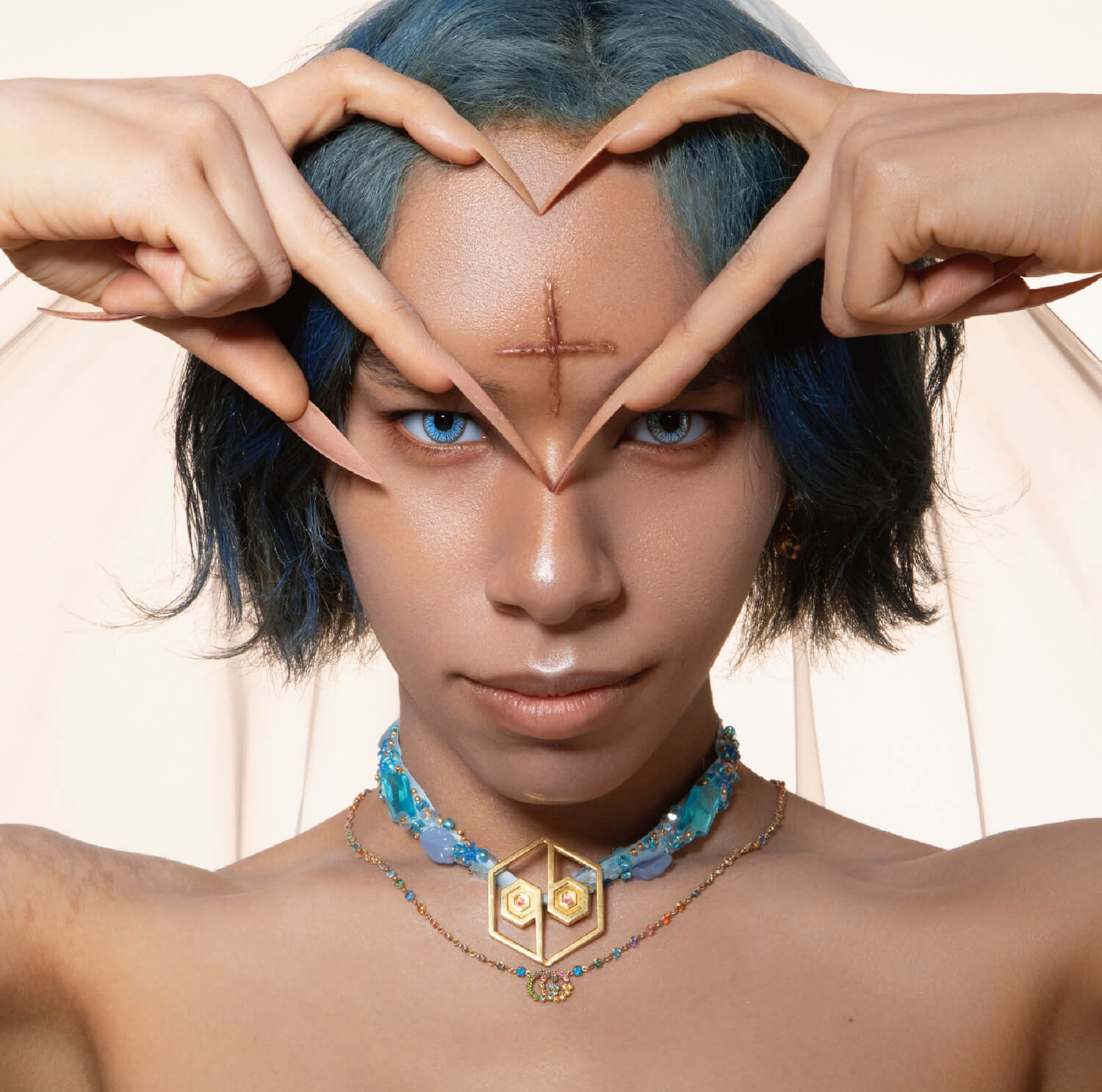 The new album Ju is the sequel to QUEEN BEE’s previous album Q which was praised as a masterpiece. The new album consists of 10 songs, including the album version of the band’s biggest singles such as FIRE; the opening theme for anime Dororo; and HALF, the ending theme for anime Tokyo Ghoul:re, both of which were hits on streaming services. Other big hits on the album include Hypnotize for which Limited Pressing Edition copies of the single sold out immediately. And of course, Sadako’s main theme song Seisen is also on the album.

*Please enquire directly with the venues.