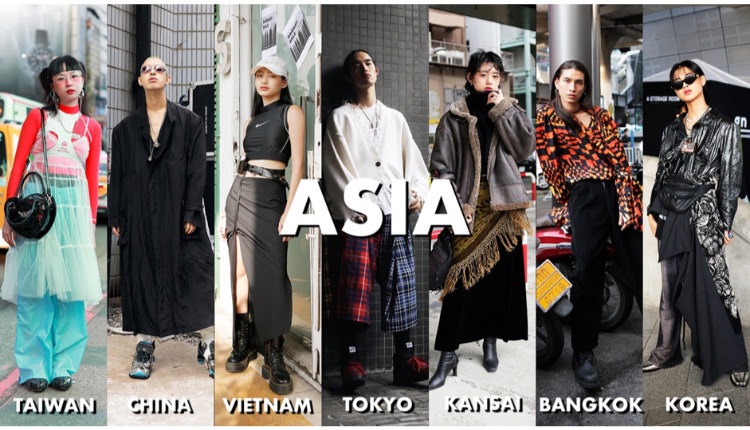 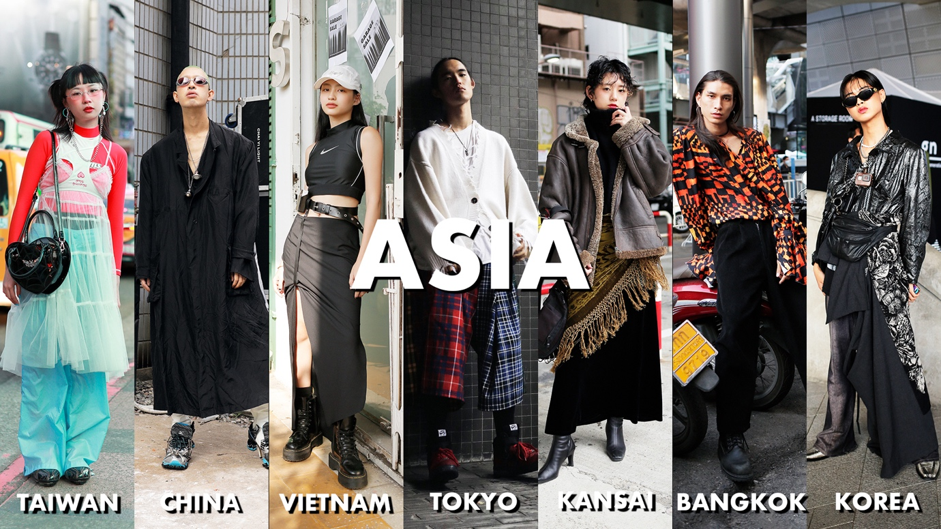 Kazuma Iwano, Chief Editor at Droptokyo, said: “In our ten years to date, we have built 300,000 followers. Expanding overseas has more than doubled that, and we’ve shot to 700,000 in just one year. It made me realise that our street snap content is not just recognised by people in Japan, but around the world too. Please check out Droptokyo, which aims to become the world’s biggest platform for street fashion.” *Translated from Japanese 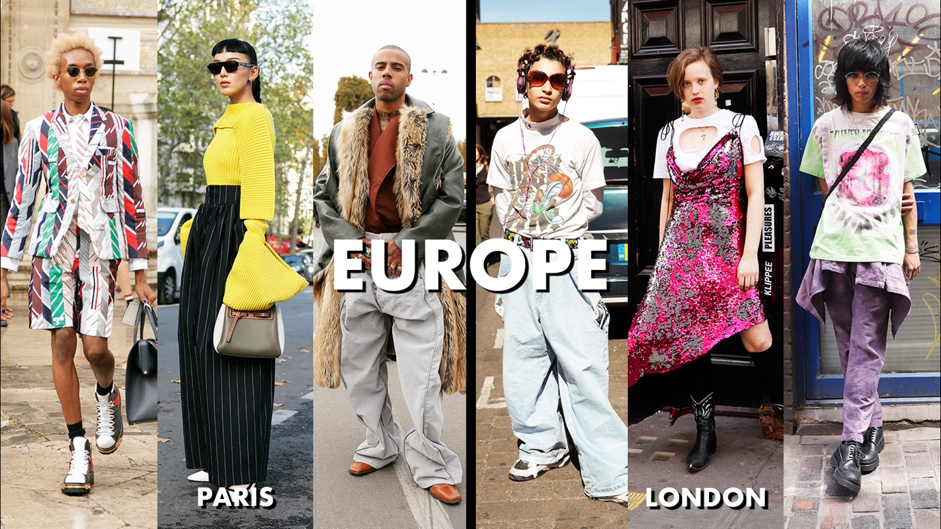