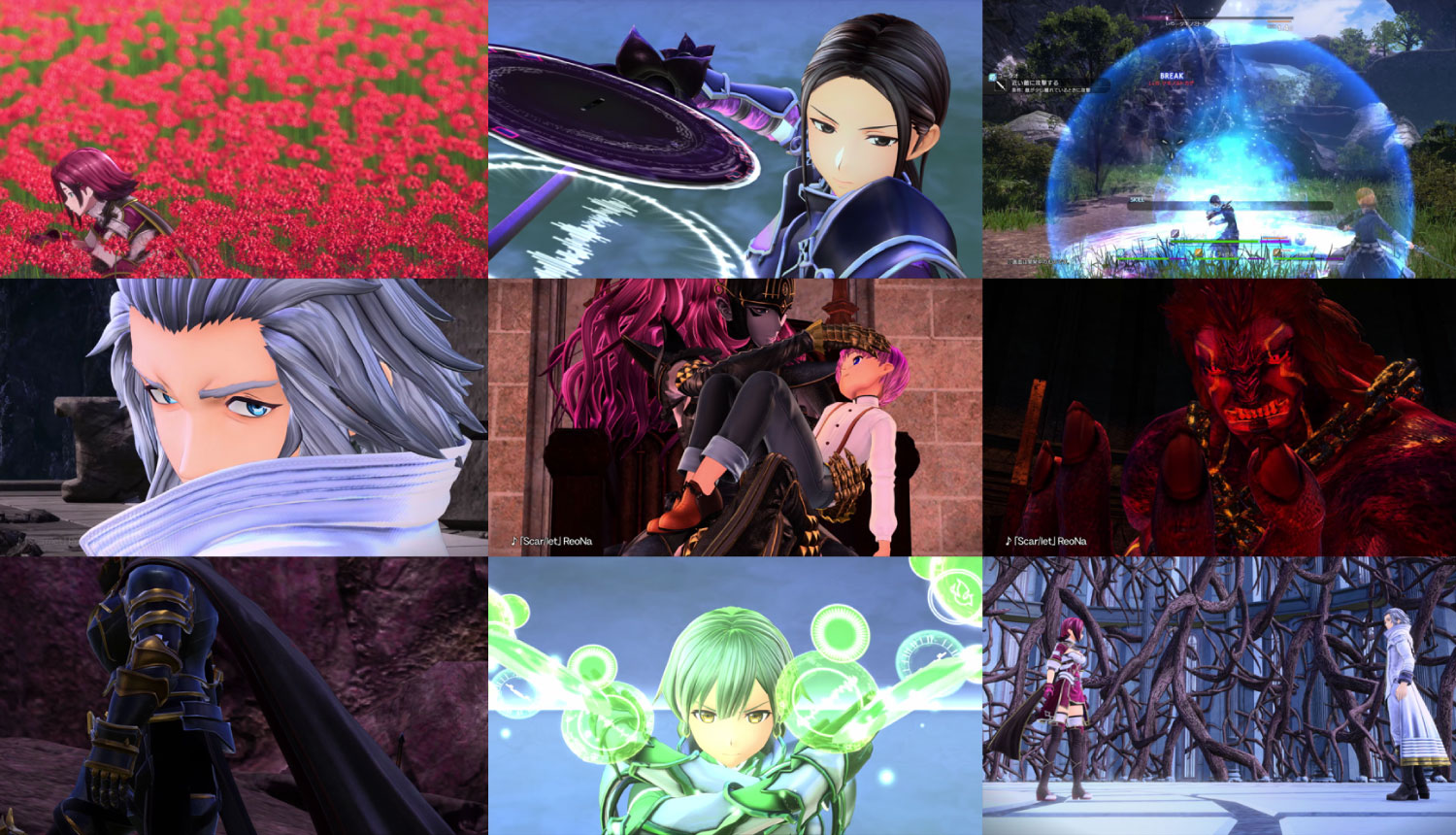 A new trailer has been released for SWORD ART ONLINE Alicization Lycoris, an upcoming video game that’s set to drop on PlayStation®4 and Xbox One on May 21, 2020 and Steam® on May 22, 2020 . It features the game’s opening theme Scar/Let by ReoNa.

ReoNa has made her name known the world over in the anime community since her solo debut only one and a half years ago as the singing voice of Elsa Kanzaki in the anime series Sword Art Online Alternative: Gun Gale Online.

The new trailer gives us a peek into Medina’s past and where she is headed, as well as new story content, characters, and the “Underworld,” a mysterious virtual world set in the anime’s Alicization arc. 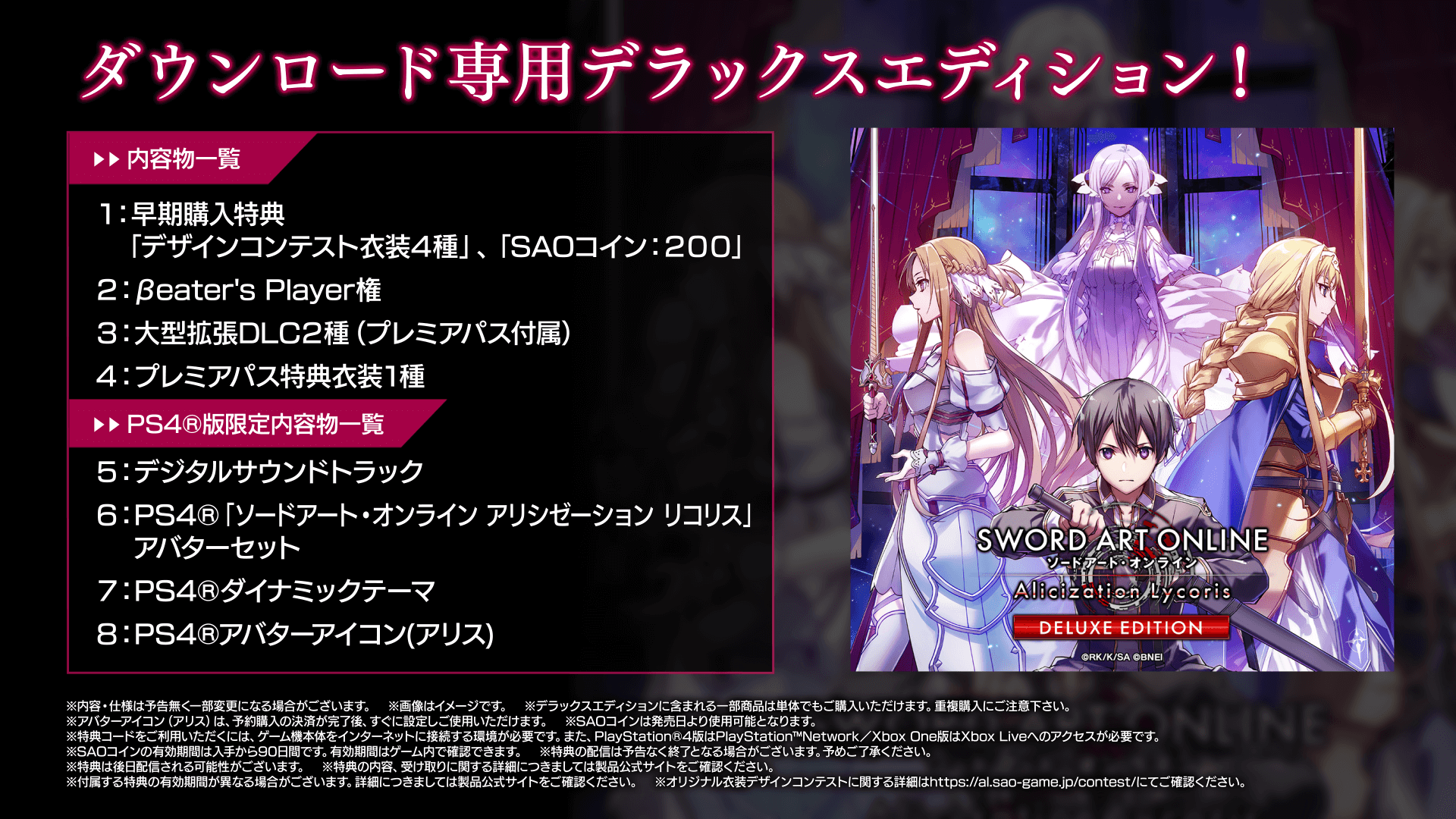 Those who pre-order a copy of the digital “Deluxe Edition” of the game game will be able to play the game before its release date with “βeater’s Player.” 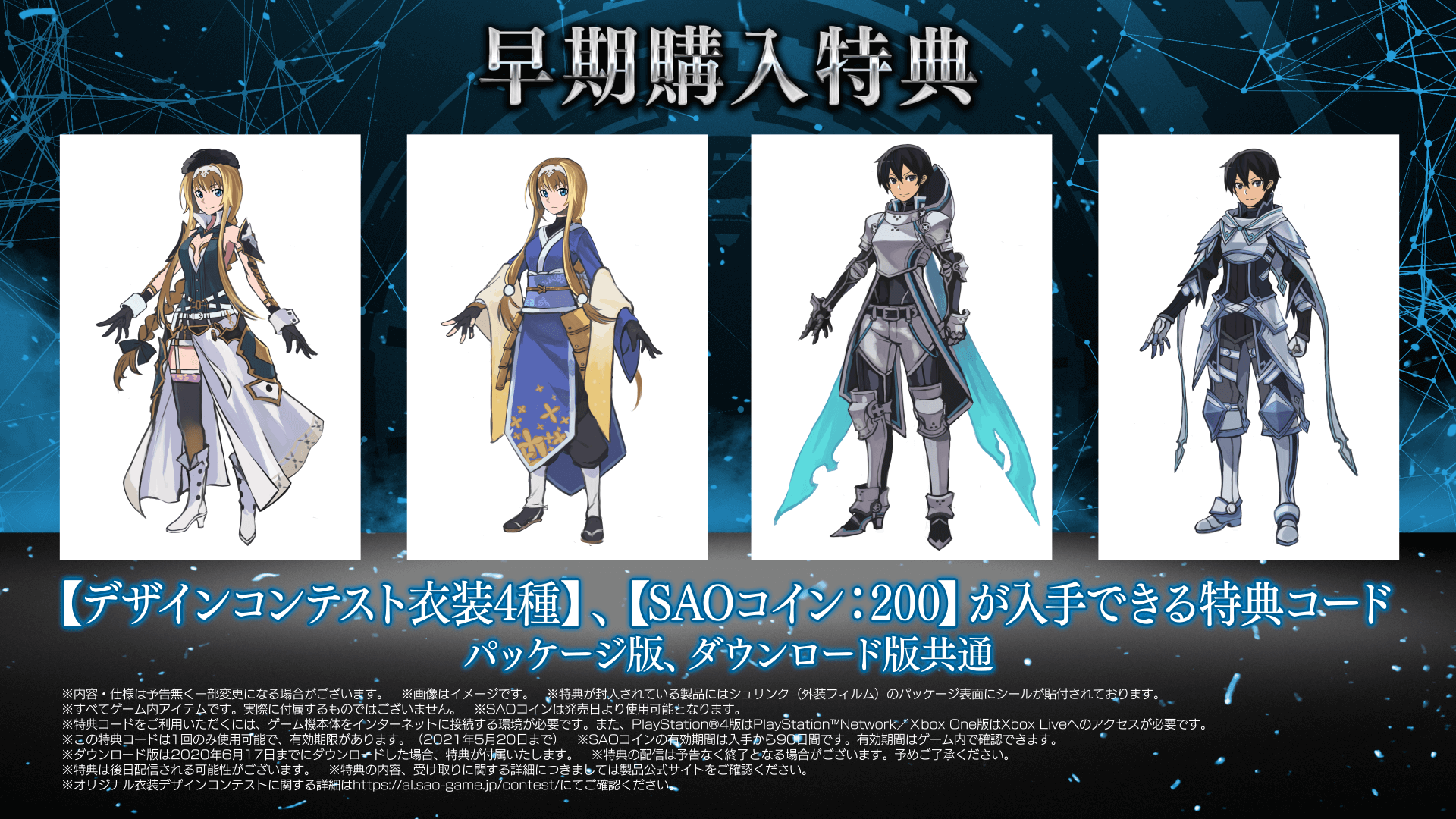 Those who pre-order any edition of the game will receive 200 SAO prepaid points (in-game currency) and 4 design contest costumes.