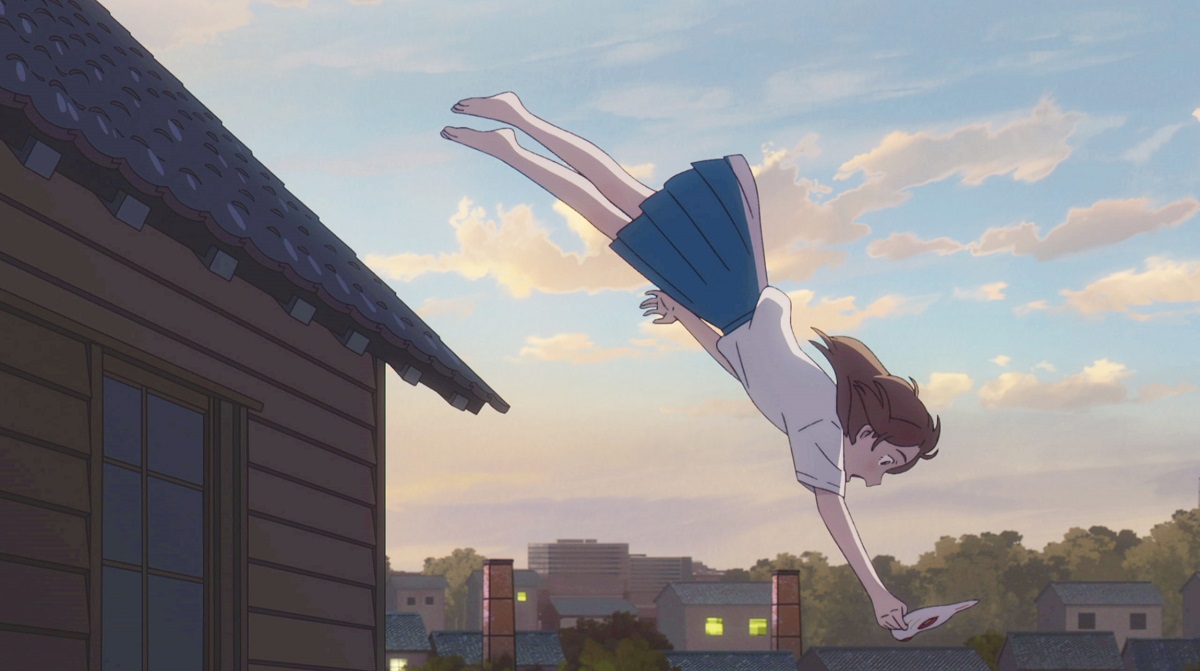 Several shots from the upcoming anime film have been released which portray the lighthearted and liberating feeling of youth. 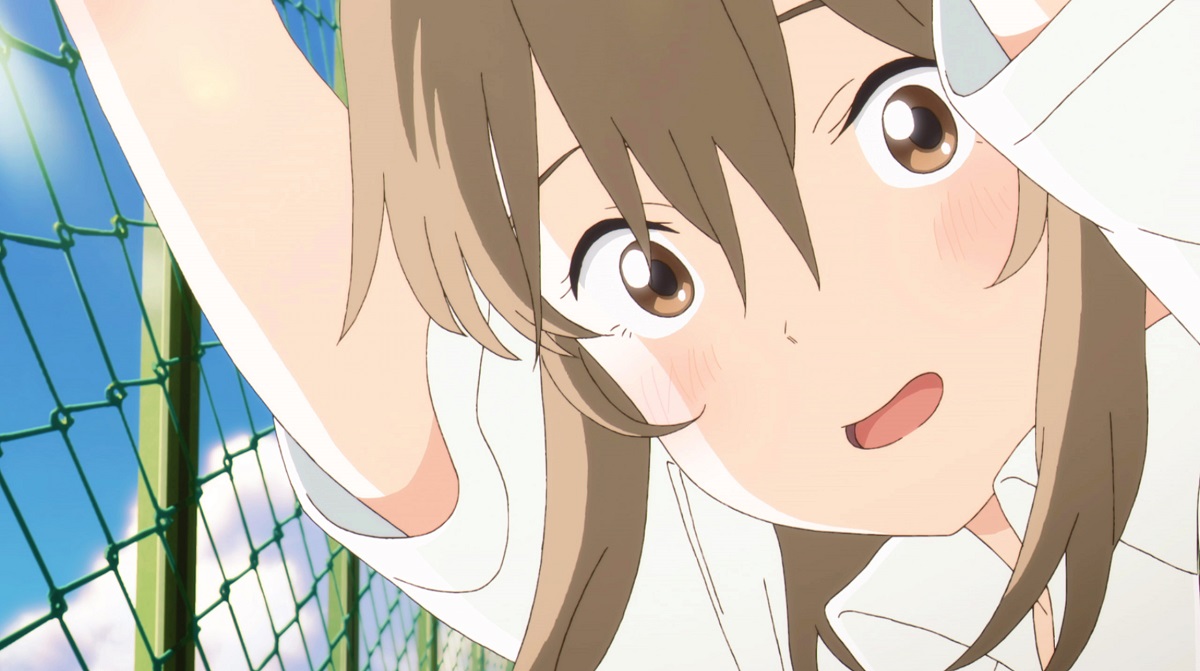 Miyo Sasaki (voiced by Mirai Shida) is a 2nd year middle schooler a little different from the rest, and whose classmates called her “Muge” which is short for Mugendai Nazo Ningen in Japanese which roughly translates to “Infinitely Puzzling Human.” She’s head-over-heels for her classmates Kento Hinode, who she boldly tries to attack every day, but he pays her no attention. But she’s not discouraged and continues to approach him. She also has a big secret she can’t tell anyone about. 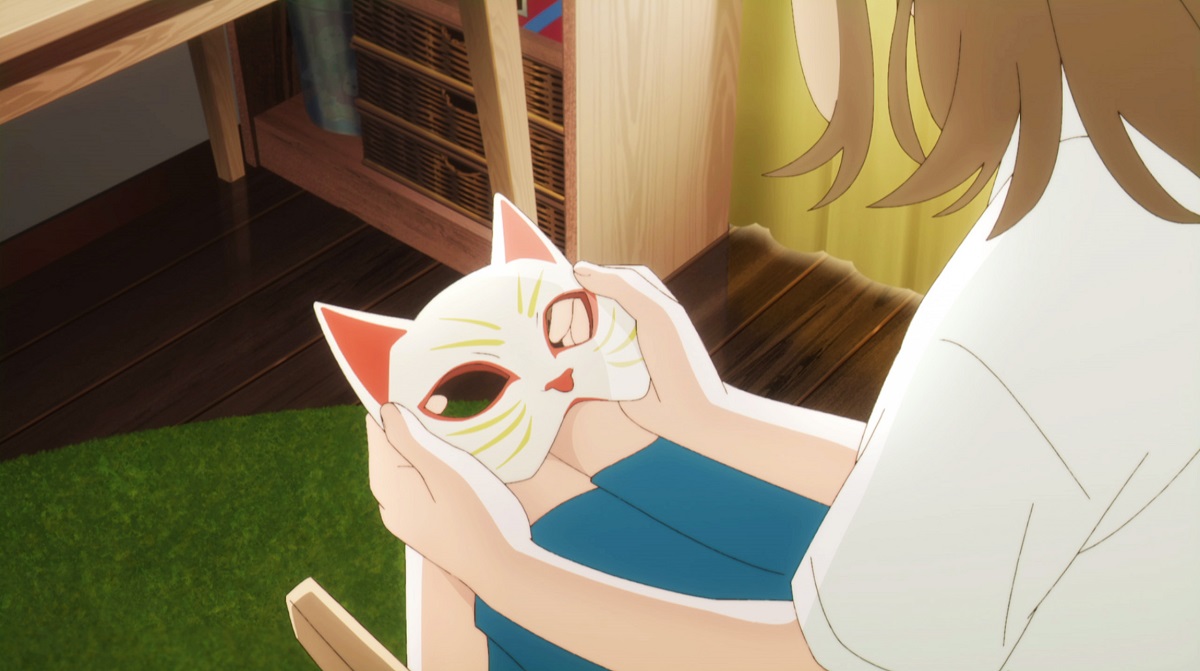 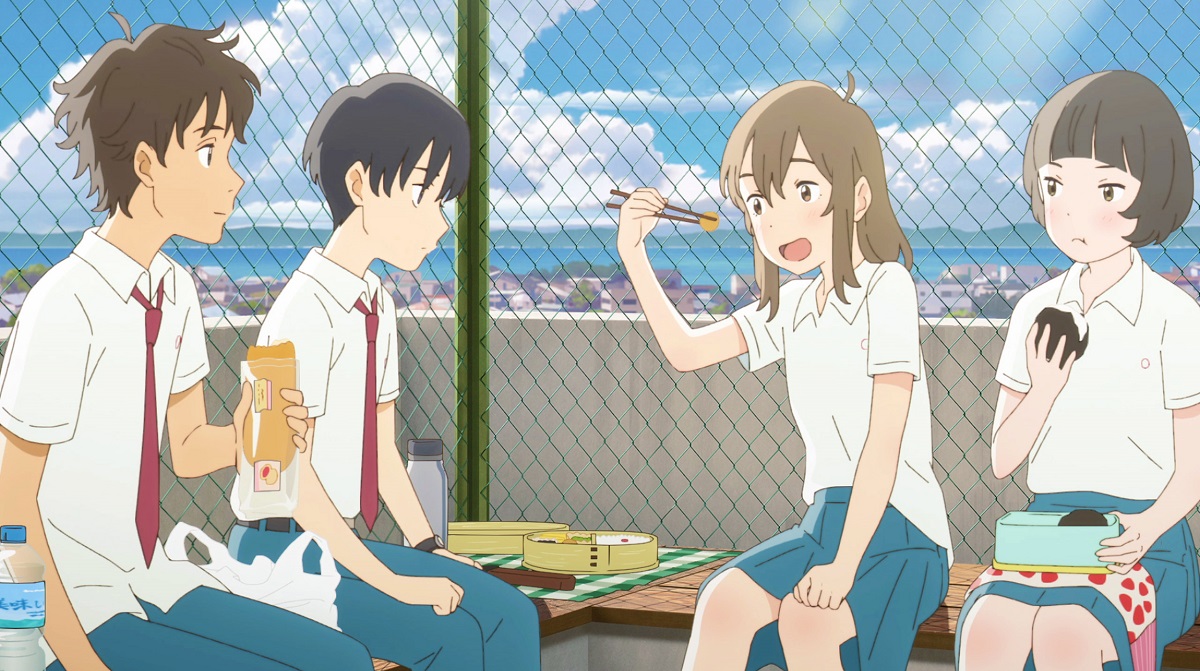 The new shots revealed from the film give some insight into Muge’s lifeーwith her friends, and in cat form visiting Hinode. Hinode is of course oblivious to the true identity of the cat, even going as far to give her a name: Taro. 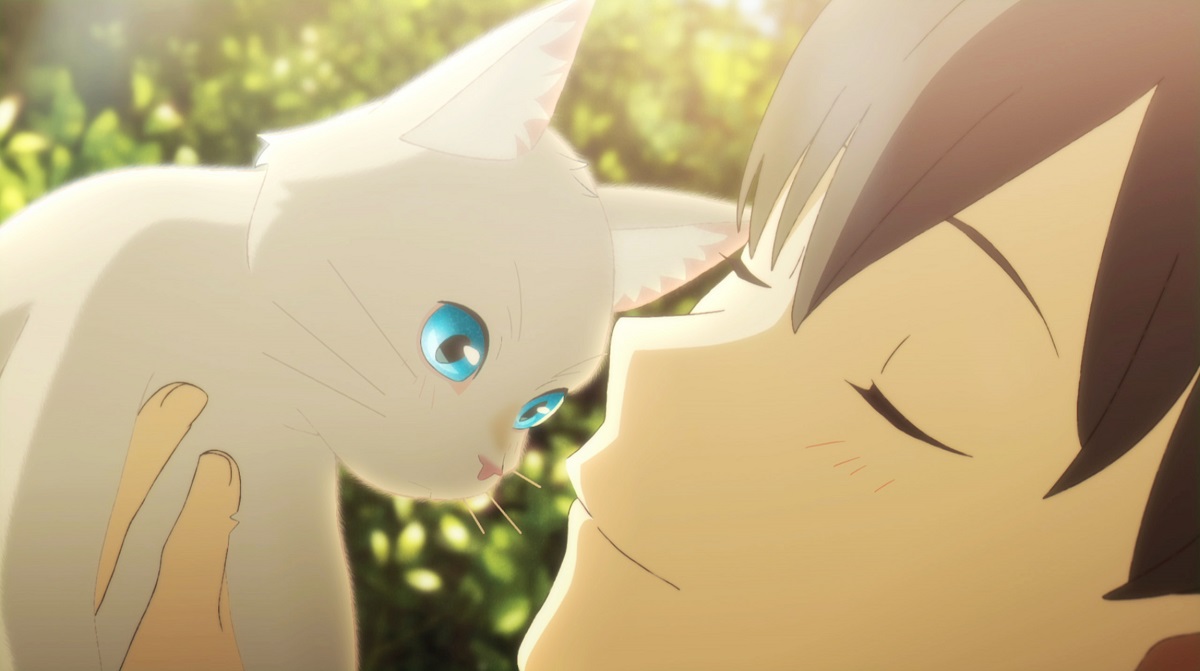 Muge has a split relationship with Hinode: as a human she is unable to get close to him, but as a cat she is free to hang out with him as much as she likes. But the line between being herself and being a cat may begin to blur as she spends more time in her furry form.

Nakitai Watashi wa Neko wo Kaburu will be released on June 5, 2020. Stay tuned for any news or updates.