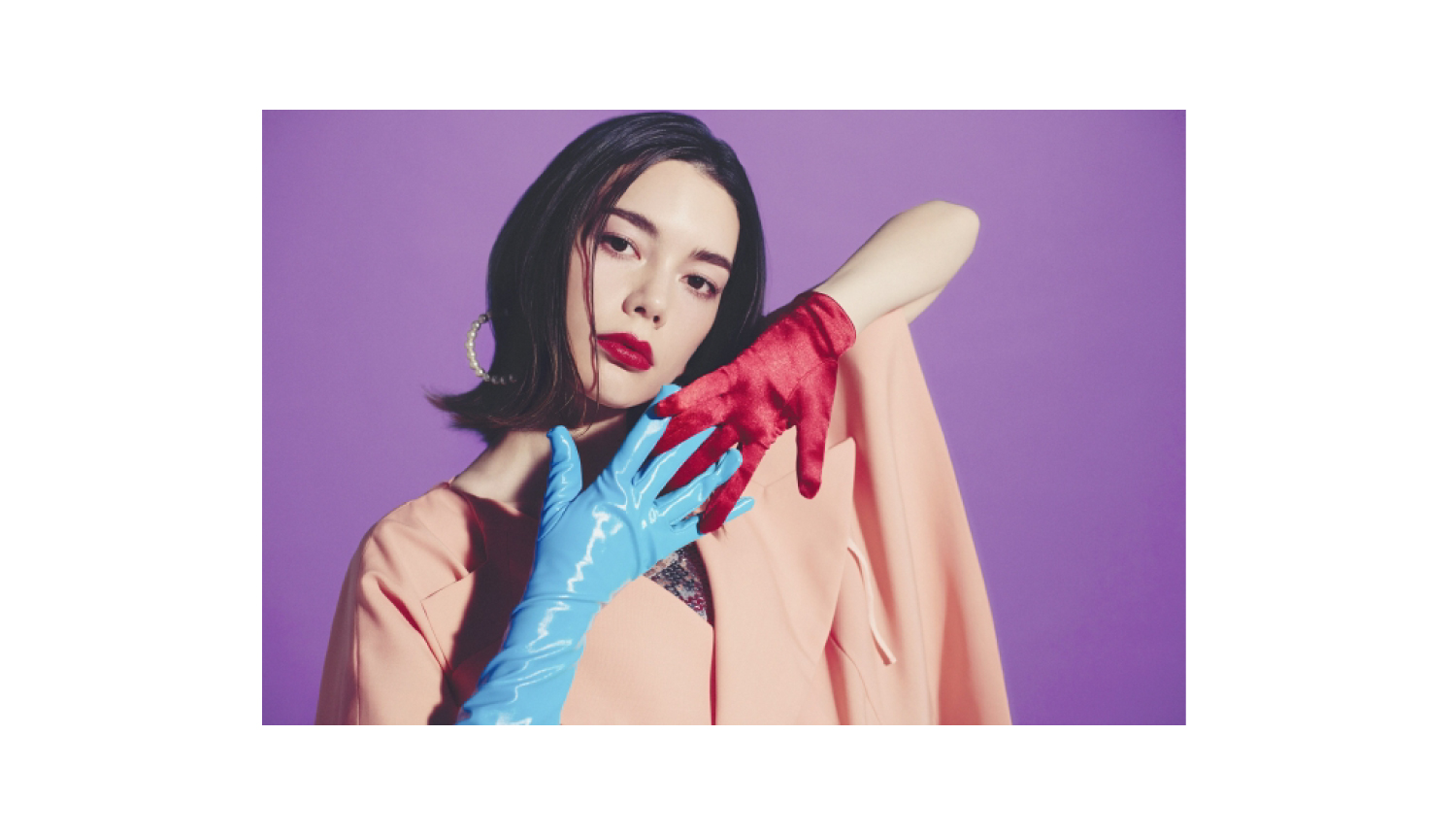 Popular Japanese singer Rei Yausda dropped her new album Re:I on March 18, 2020. The 12-track record is her first album release since Prism back in 2016, and features numerous hits including Asymmetry which is the opening theme for the Japanese drama series Motokare Mania; the Natsume’s Book of Friends ending theme and teary ballad Kimi no Uta, and her new song fortunes which will be used as the ending theme for Gout Temps Nouveau 2. 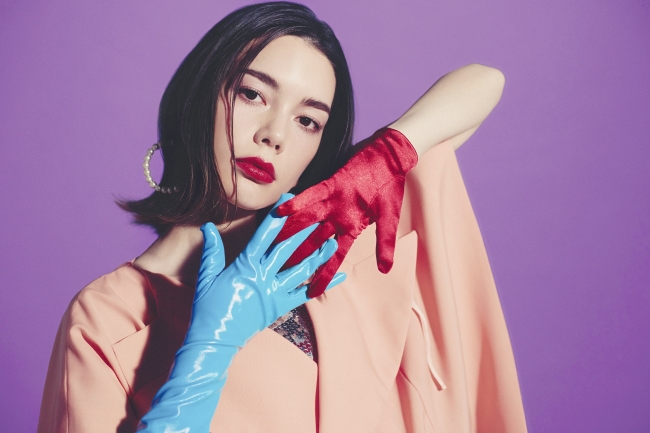 Rei Yasuda’s new song through the dark is now being used as the ending theme for the TV anime series Shironeko Project: Zero Chronicle which began airing on April 6. Rei Yasuda featured on a recent video on the official Shironeko Project YouTube channel on April 3 where she commented on the anime seriesーwhich she herself had also been looking forward to watchingーas well as the song.

through the dark will be released on CD on May 27, 2020. Limited Pressing Edition copies of the album include a Blu-ray that features the creditless ending video from the anime series. The anime version of the title track was released digitally on Monday, and the full version is scheduled to drop on May 11, 2020.