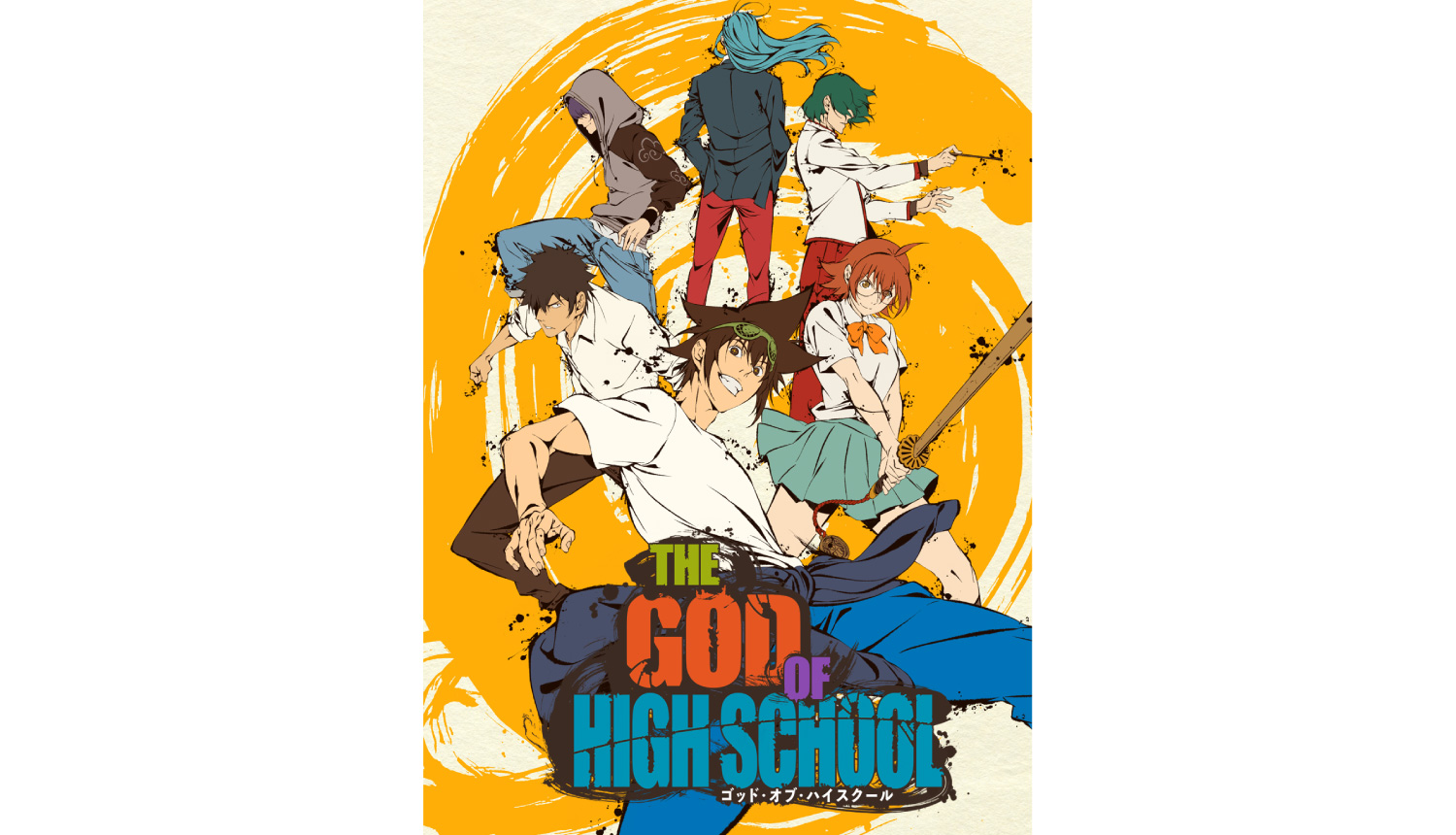 Crunchyroll has released a new English-subtitled trailer for its upcoming Crunchy Original adaptation of the WEBTOON series The God of High School by Yongje Park. The series is set to air this July. 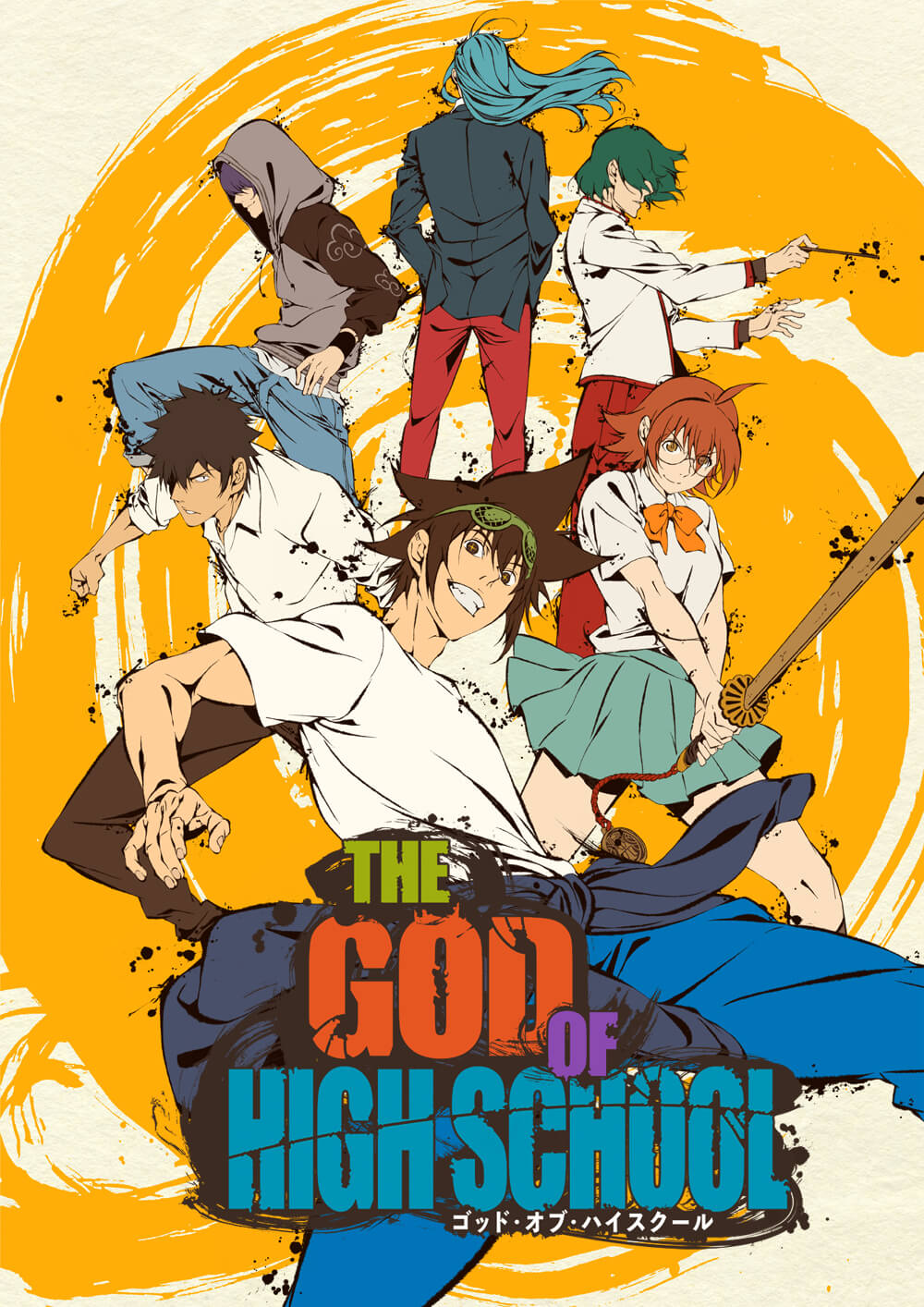 The God of High School is a South Korean web manhwa written and illustrated by Yongje Park. It was first released on the South Korean web comic site Naver Webtoon in 2011. WEBTOONS began publishing the comic in English in July 2014. To date, it has been translated into 8 languages and has seen a huge growth in popularity around the world.

Crunchyroll describes the series: “This action-packed series follows a high schooler and his friends as they compete in an epic tournament, borrowing power directly from the gods and uncovering a mysterious organization along the way… With the promise of their heart’s deepest desires, motivating their tournament victory.” 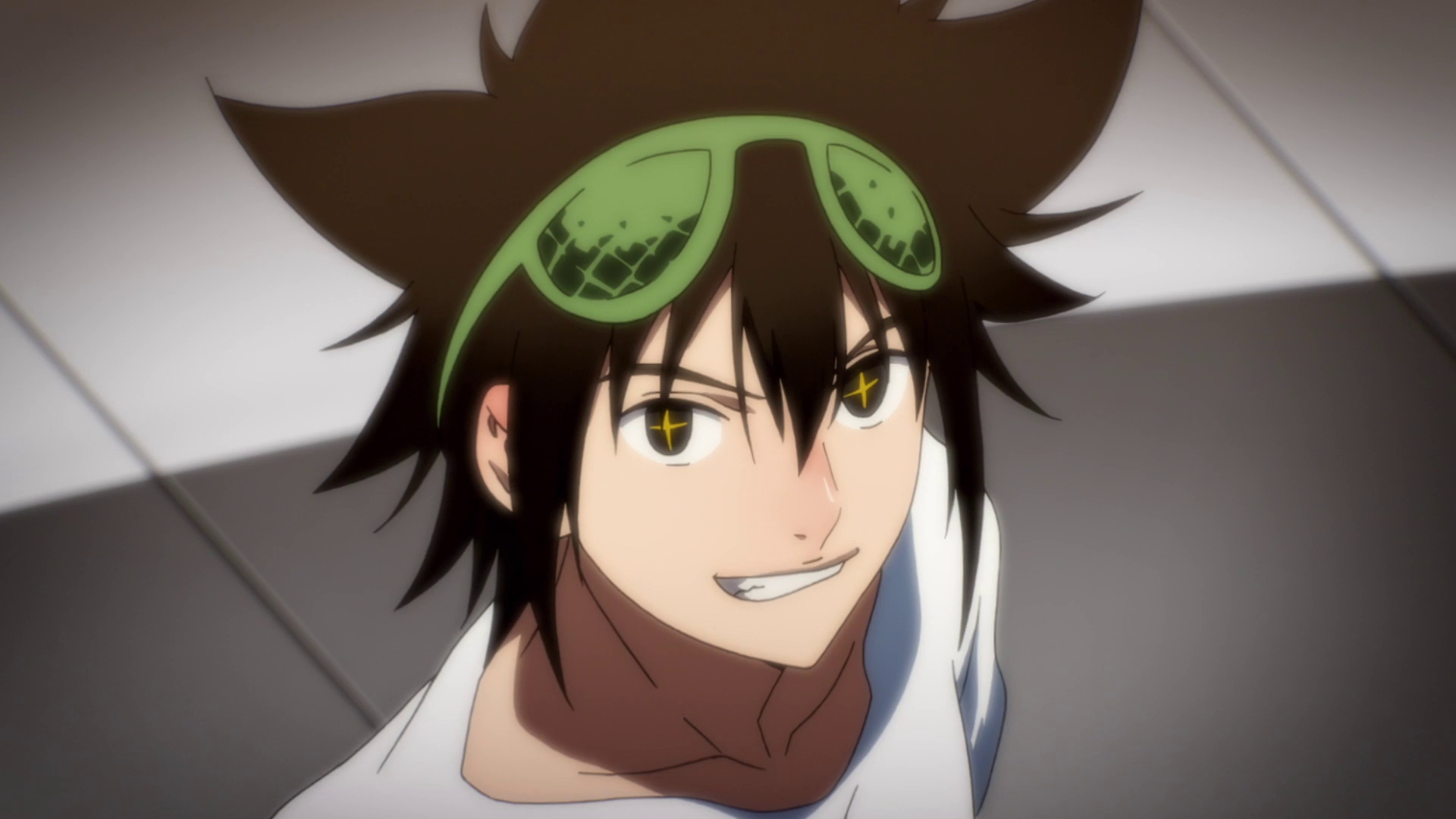 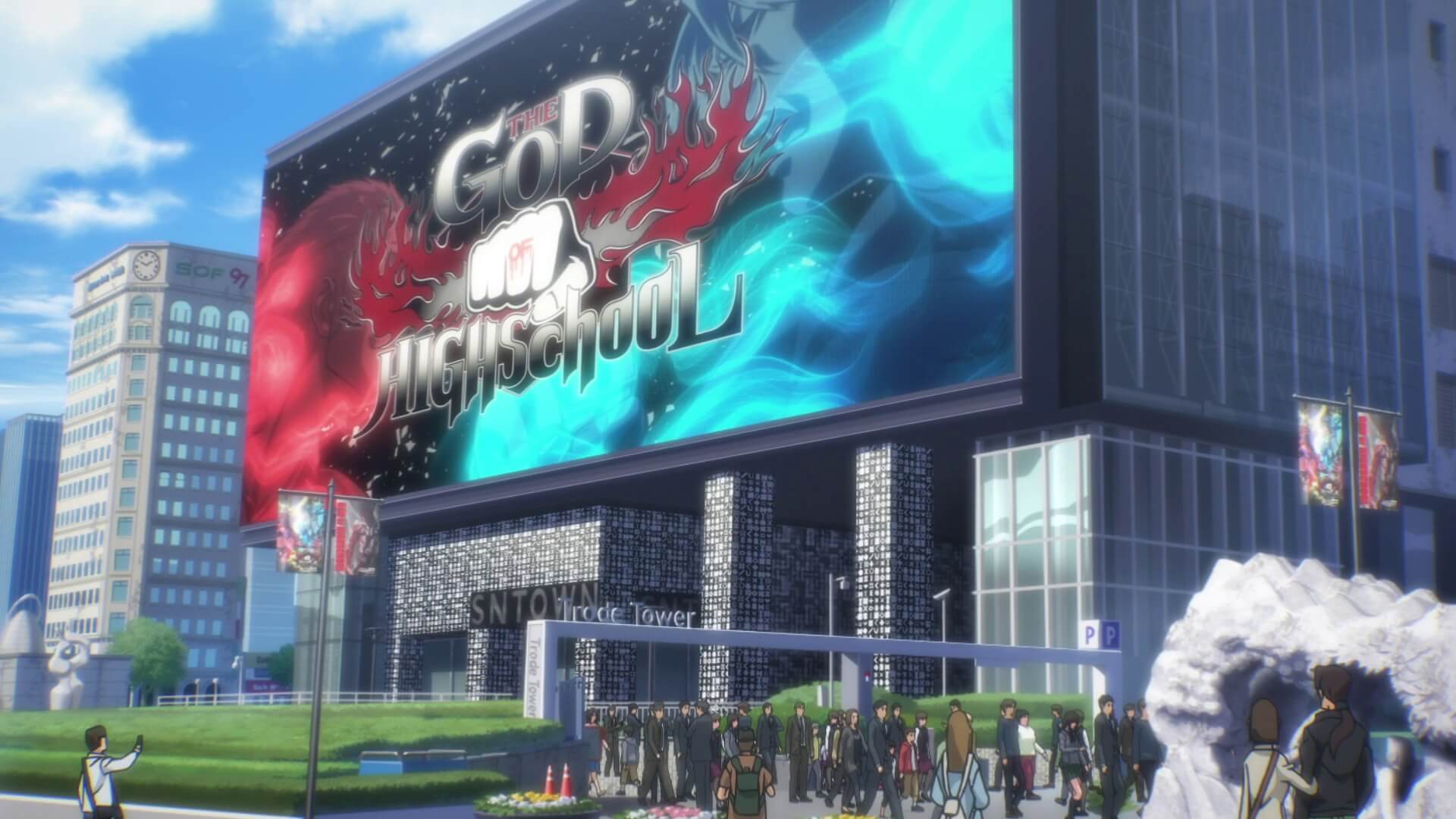 The series is being directed by Sunghoo Park at popular animation studio MAPPA (Dororo; Yuri on Ice; Kakegurui xx) with character design by Manabu Akita and series composition by Kiyoko Yoshimura.

The series will air exclusively on Crunchyroll this July. Check the official website for the latest details.

© 2020 Crunchy Onigiri, LLC
Based on the comic series The God of High School created by Yongje Park and published by WEBTOON