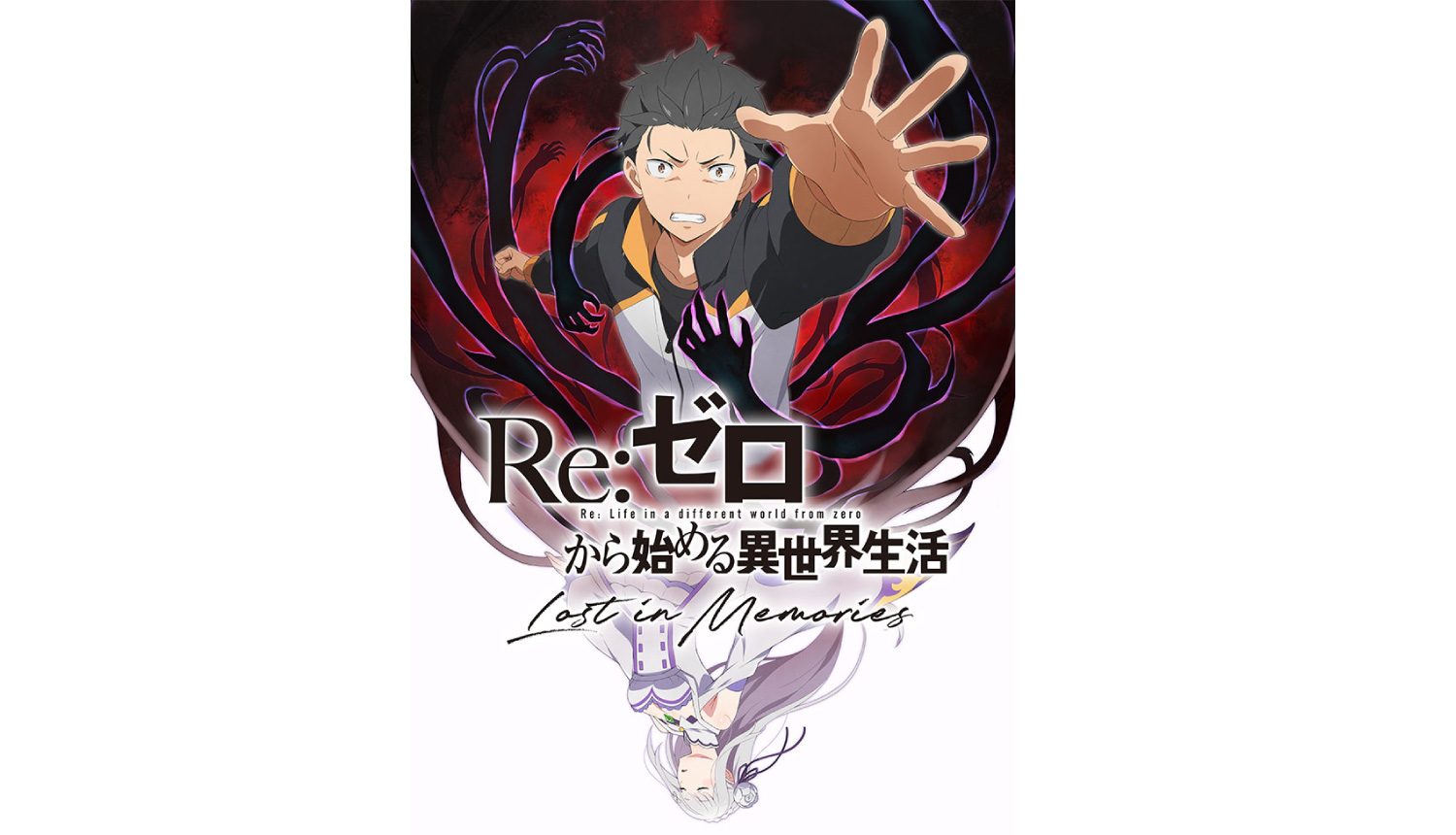 Pre-registrations for the game opened on May 22, 2020, and over 50,000 people have registered so far. A new teaser preview and details on the game have also been released.

What’s ‘Re:Zero − Starting Life in Another World Lost in Memories’ About? 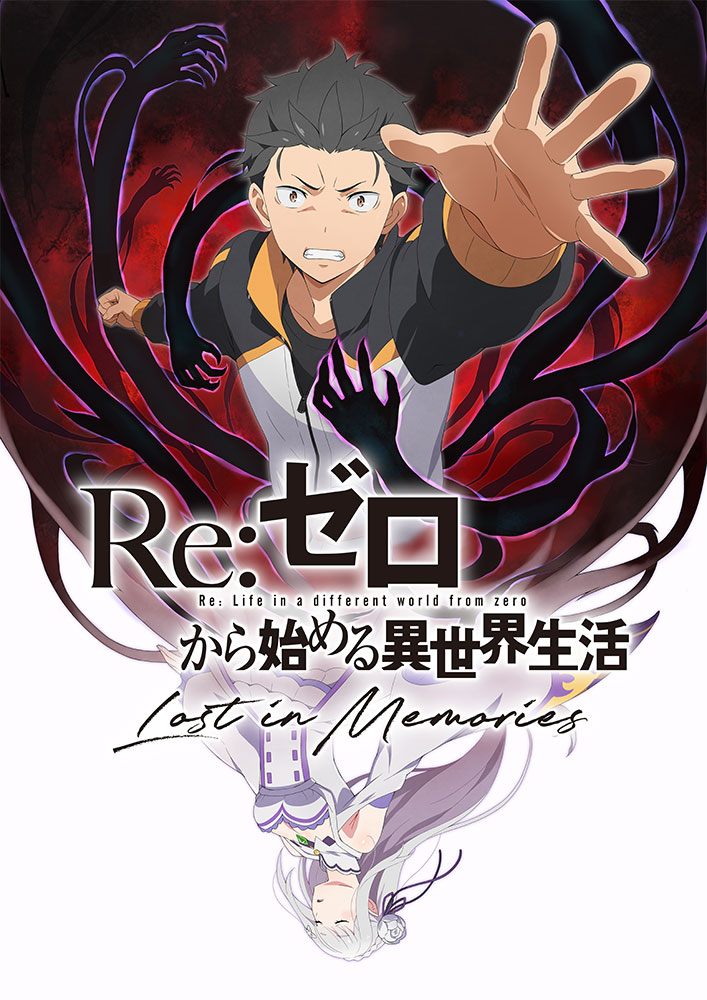 The video game is based on the popular light novel series Re:Zero − Starting Life in Another World. Players will take the role of series protagonist Subaru and relive the experiences of the anime’s story. They will experience the turning point of the “IF” story, i.e. “What if I had chosen differently…?” Players’ choices will affect the story, which will also have woven into it new and original contentーwith everything written by the light novel’s author Tappei Nagatsuki. Interact with your favourite characters, engage in battles, and level up. 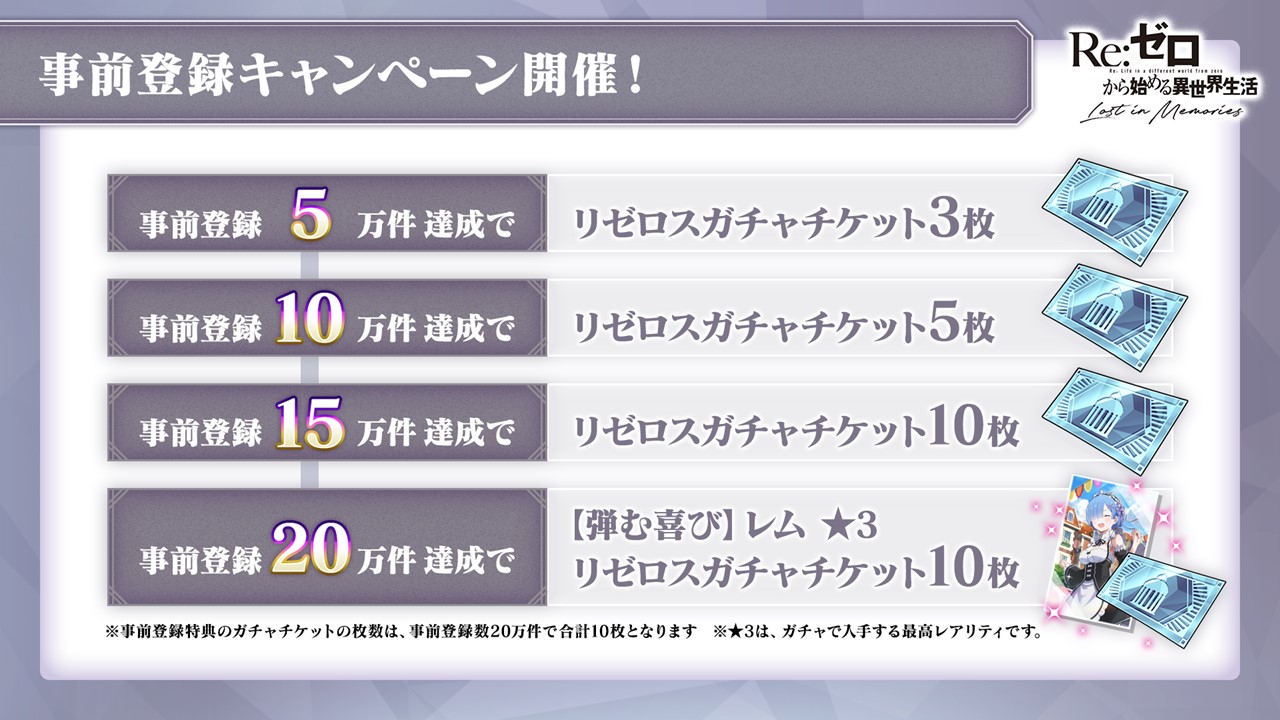 Sega had several tiers of gacha tickets to give out to players depending on the number of people who pre-registered. For exceeding 20,000, players will receive an item called “Rem ★3” and 10 gacha tickets, plus three extra for breaking 50,000 pre-registrations.

A new teaser video was released for the game which features its main theme song Reloaded which was used as the ending theme for season two of the Re:Zero − Starting Life in Another World anime series.

“I’ve been given the opportunity to sing the Re:Zero theme song Reloaded for the game. The song is about the mental state of the protagonist Subaru, how fate is divided left and right for him, and how he has had to ‘reload’ is life countless times. I sing about how prepared he has to be in choosing so many different paths, so be sure to pay attention to the song and lyrics. Please look forward to both the game and the song.”

The game features a turn-based battle system. Players will combine their characters and skills for epic battles, and there’s also auto and fast modes for lighter play. Players will get to see their favourite characters from the original story fight with high quality animation. They can also create parties with sub-characters and enemies from the anime series.

Next » Re:Zero Mobile Game ‘Lost in Memories’ to be Released in 2020

Re:Zero − Starting Life in Another World Lost in Memories

*Listed company names and product names are registered trademarks of their respective companies.