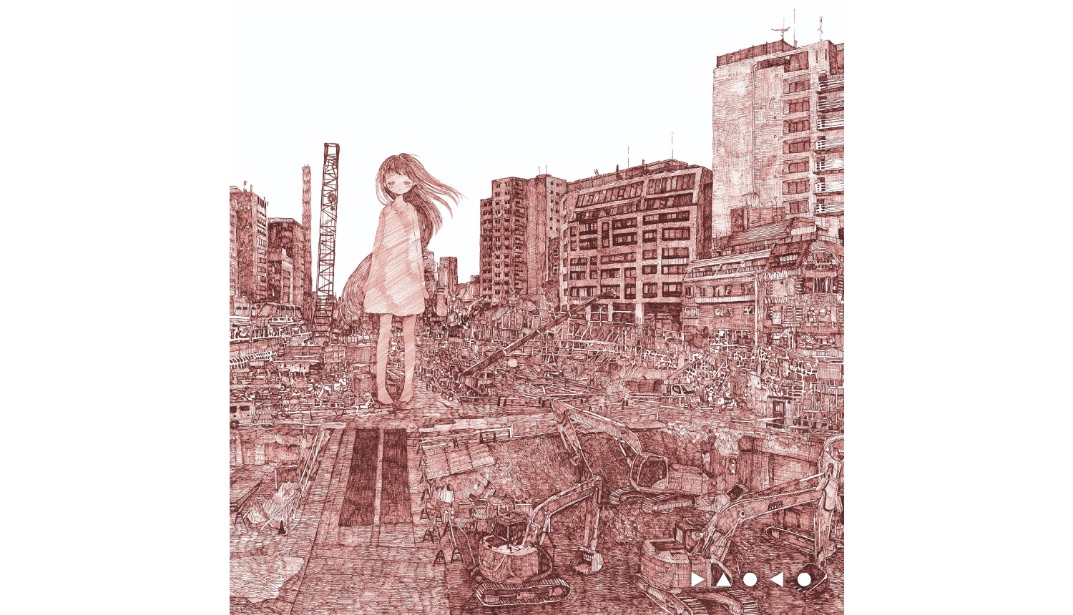 The CD cover for DAOKO’s upcoming 4th album anima, which was announced last week and for which pre-orders opened today, has been revealed. The illustration was drawn by Shihatsu-chan. 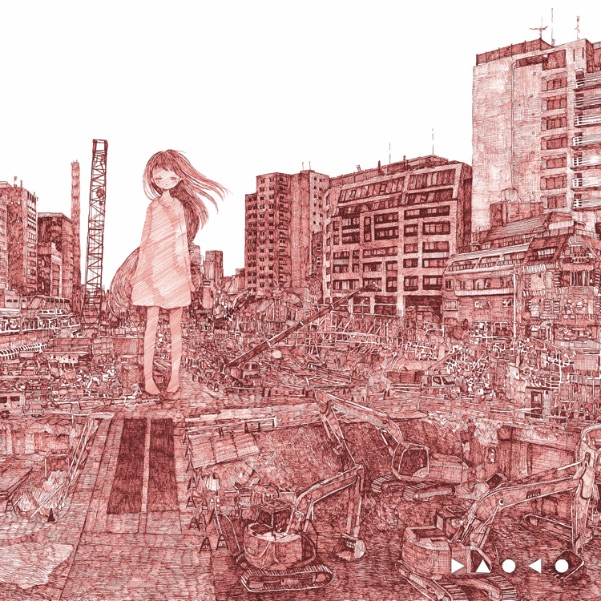 DAOKO is set to release anima initially on June 24, 2020 across music subscription and download services before it hits shelves as a CD on July 29, 2020. The record comes as her first album since Shiteki Ryoko dropped back in December 2018.

anima will also be released with Limited Edition and Regular Edition copies. 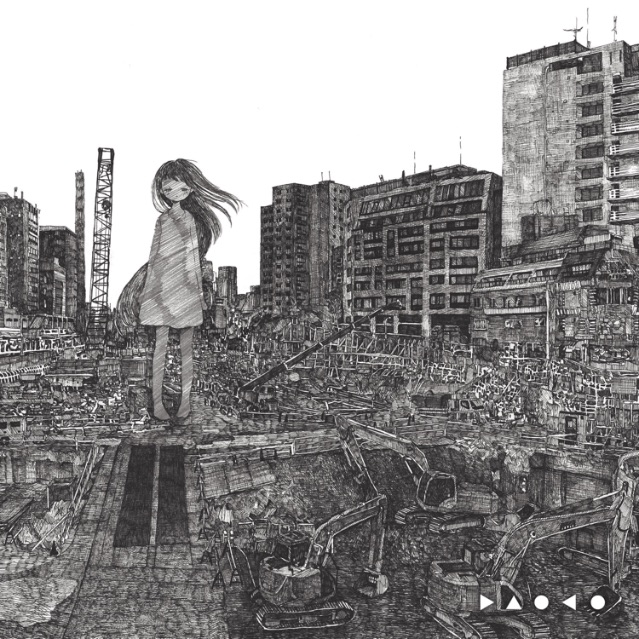 The album is being co-produced by DAOKO herself and Akito Katayose (GREAT3) who was also the sound producer for DAOKO’s self-titled album—her first to be released from a major label.

The 12-track album invites a diverse range of track makers and musicians on board who DAOKO respects. Songs will see a return to DAOKO’s iconic rap style, as well as enter new territory for the singer. 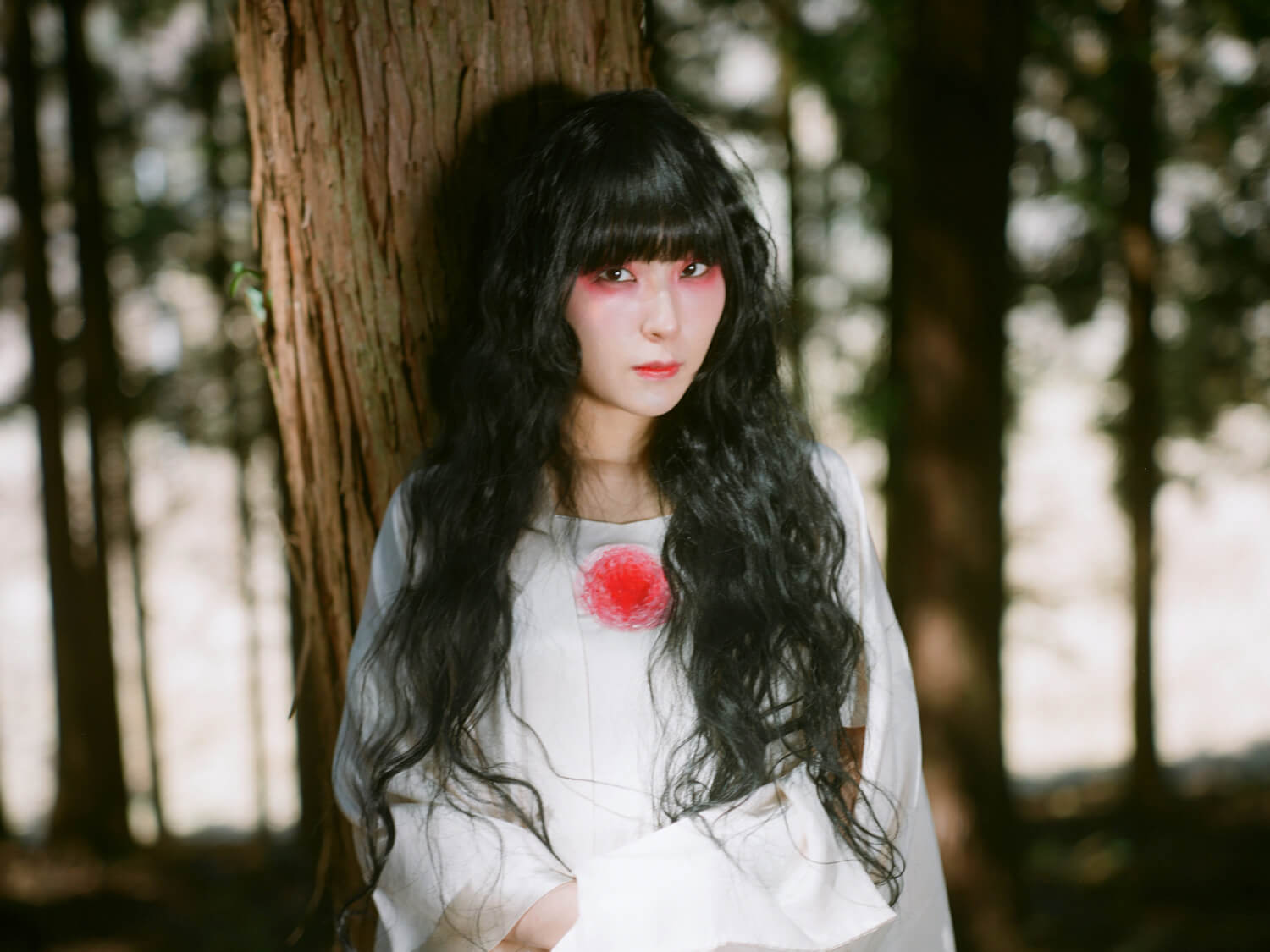 “I first encountered Shihatsu-chan’s work on Twitter. It was love at first sight. Her art makes me feel somehow nostalgic and lonely… but it also feels close and warm. The penny dropped when I actually got to meet Shihatsu-chan. She’s a very warm and kind person in real life. I grew to love her work even more. The scenery we saw when we took a stroll together through Shibuya became the basis for the album artwork. It’s wonderful, I felt a wave of emotions seeing it. It fits the outlook of the song perfectly and itself is an important part of this record. I’m honoured to have come together with her, so I’d like to thank her. I want to see your work enlarged, so now I want an art book of your work!”）

“When I went to see DAOKO live, her music touched my heart. She’s powerful, transient. As I watched her, she shone brighter than any one, and in my heart I knew I had to draw something for her. And she let me. Every piece I do is my best – I put my all into all of them. I hope you enjoy the artwork alongside DAOKO’s wonderful music.”