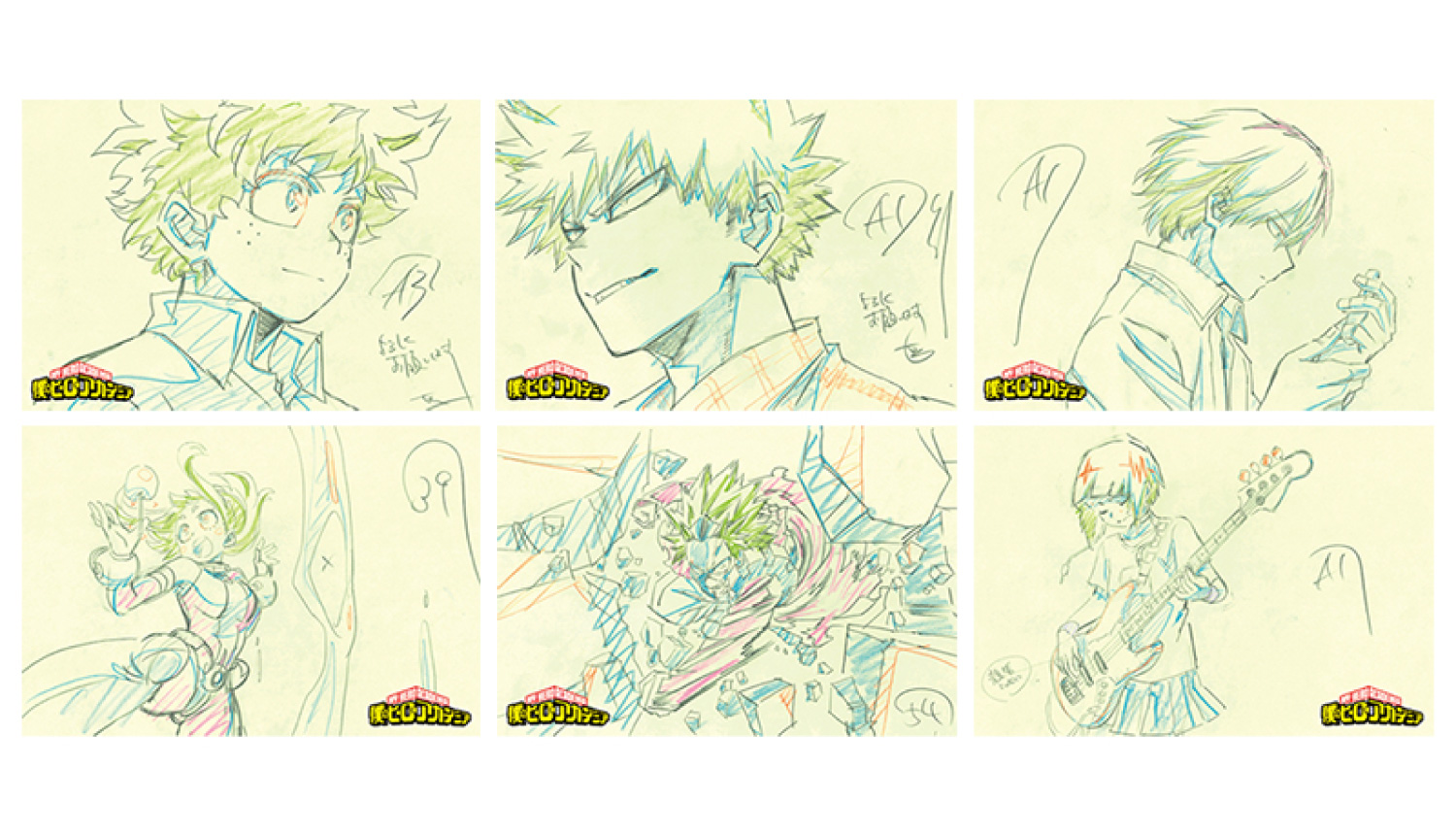 Animate has announced that it will hold a summer fair centred on My Hero Academia at all branches, as well as its online shop, starting on August 8, 2020.

My Hero Academia is a manga series written and illustrated by Kōhei Horikoshi. Serialised in Weekly Shonen Jump, the series has sold over 26 million copies. A film, My Hero Academia: Heroes Rising was released in December last year and has garnered $28.7 million worldwide as of March 2020. A fifth season of the TV anime series is currently in production.

Animate’s My Hero Academia summer fair will offer a range of merchandise for fans to pick up. For every ¥1,000 spent on books and character goods, as well as for every CD, DVD and Blu-ray purchased (over ¥1,000), fans will also receive one of the above-pictured postcards taken from the anime series’s fourth season opening video. 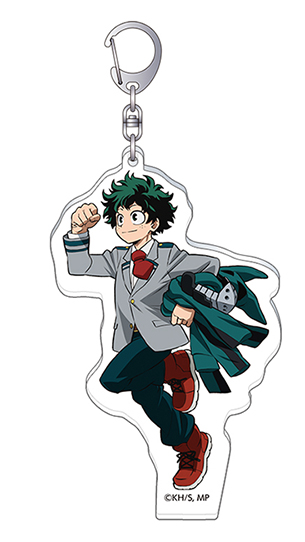 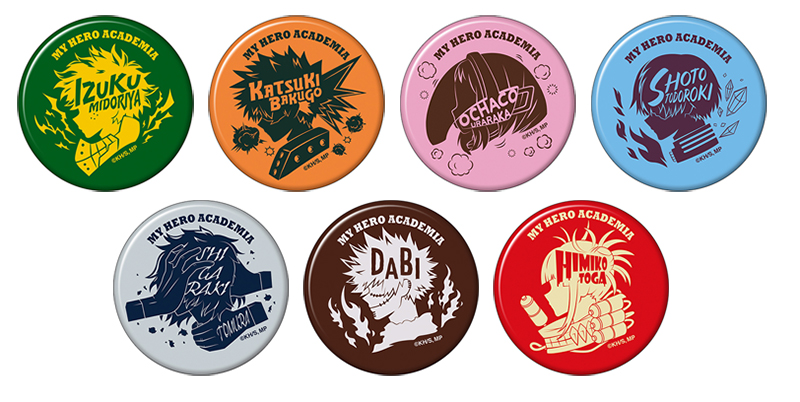 Other merchandise includes acrylic key holders, pins, wristbands, and much more. The fair is also being taken to Animate’s online shop for the duration of its run.