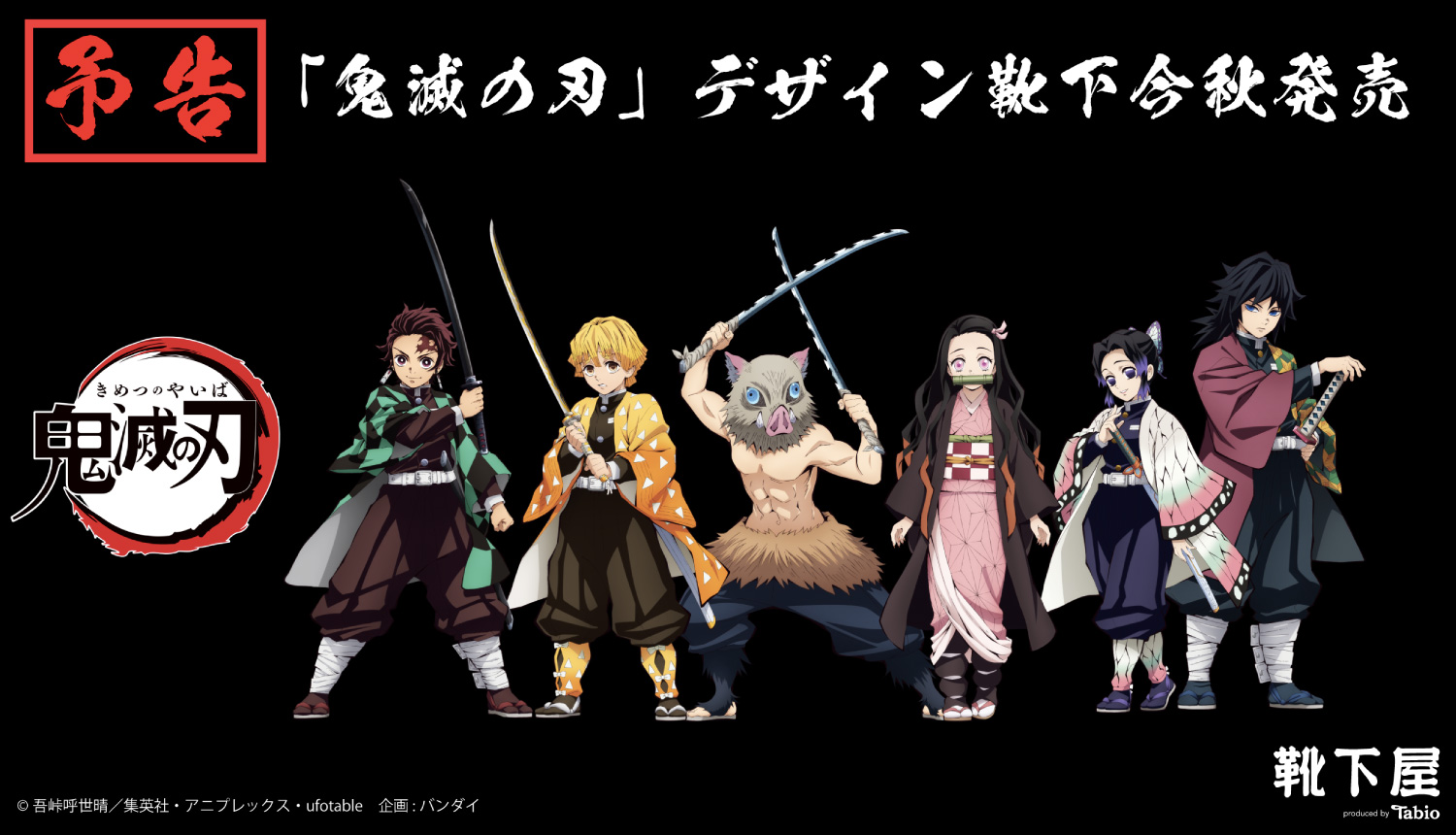 Japanese sock manufacturer Tabio has teamed up with the TV anime series Demon Slayer: Kimetsu no Yaiba to release an original collection of character socks this autumn. Made to order, pre-orders for this limited edition socks opened on August 11, 2020 via Tabio’s official online store, Premium Bandai, and Tabio’s Rakuten page. 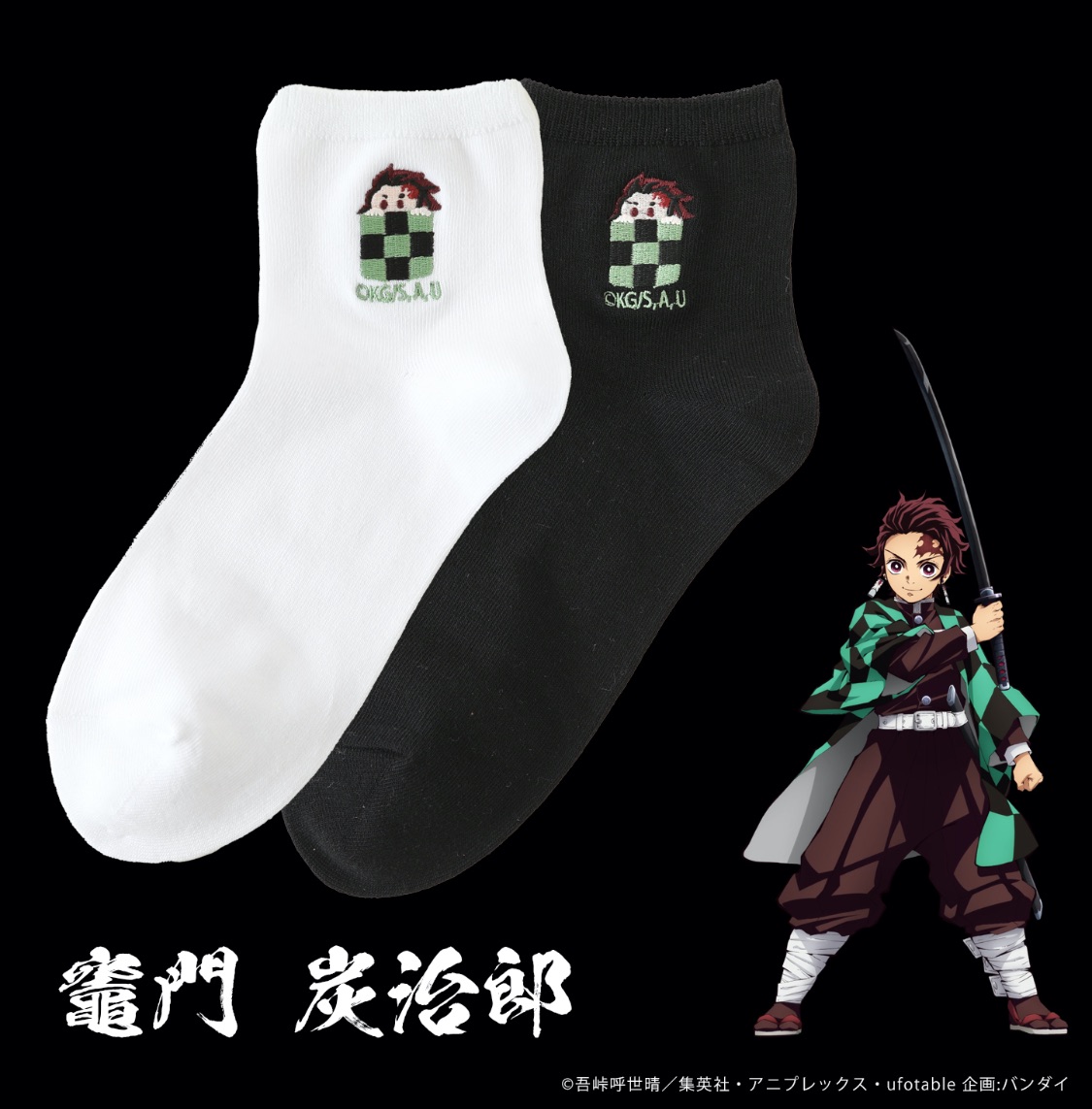 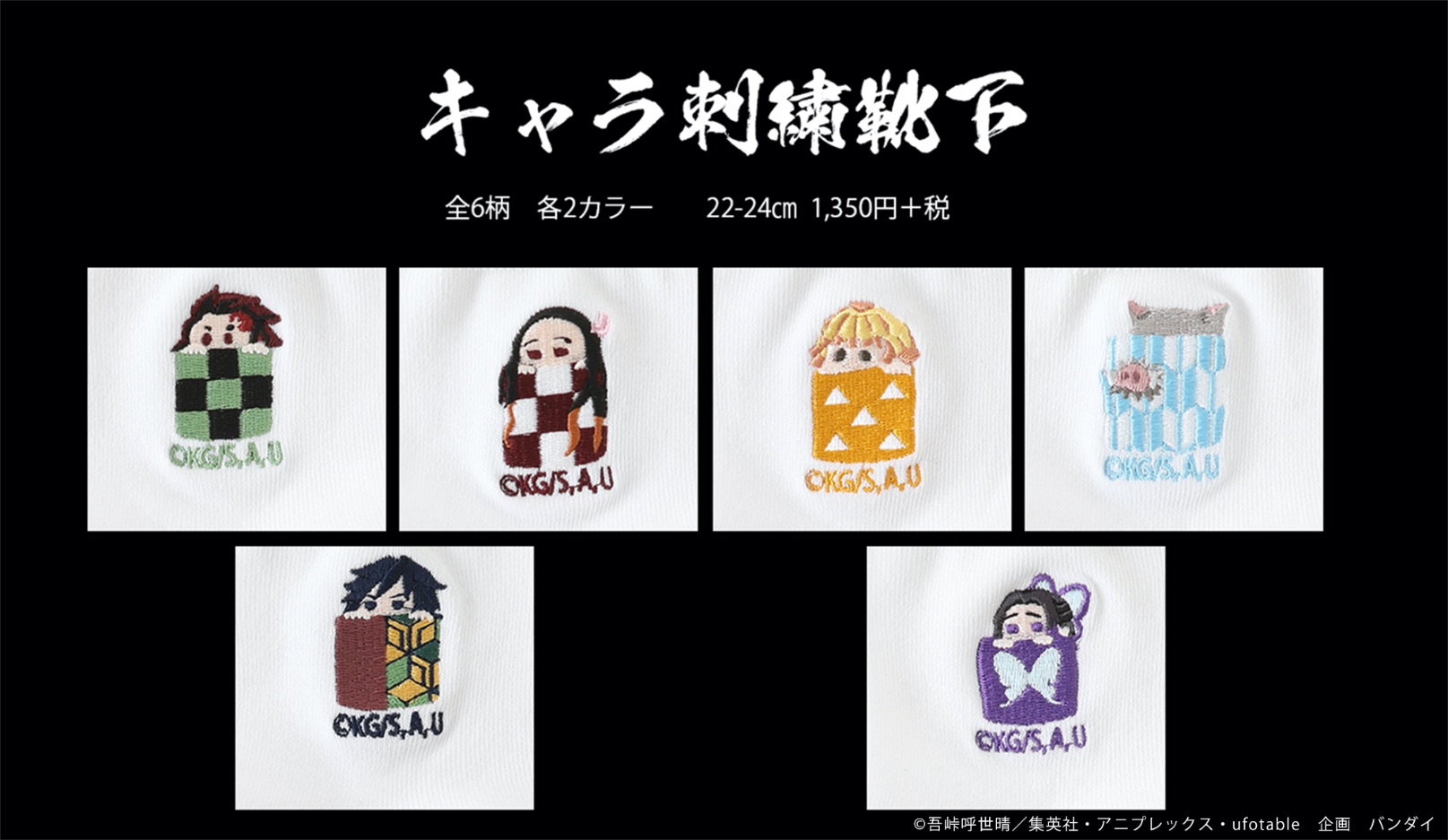 There are six character designs in total, each with two different colours to pick from, and are sized at 22cm-24cm. Designs include Tanjiro Kamado, Nezuko Kamado, Zenitsu Agatsuma, Inosuke Hashibira, Giyu Tomioka, and Shinobu Kocho.

Which design would you go for?

*Delivery date scheduled for the end of September