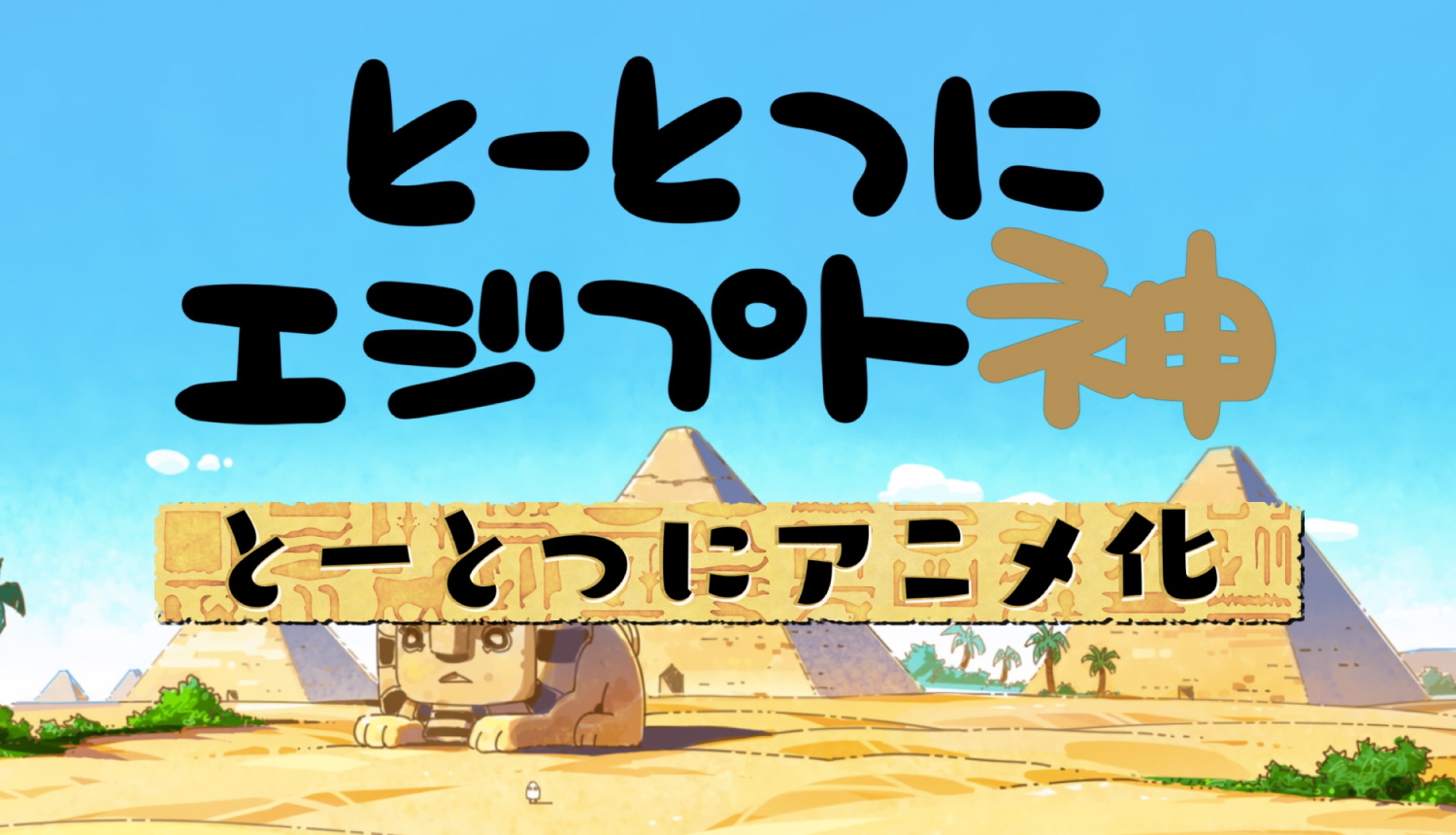 Who would have thought that the Egyptian gods could be kawaii? Well, that’s exactly what they’ve become in To-totsuni Egypt Kami, a series set in Ancient Egypt where the Egyptian deities, like Anubis, Thoth, Bastet, and Ra live laid-back and relaxed lives. The series is adapted from a popular line of character mascots of the same name. 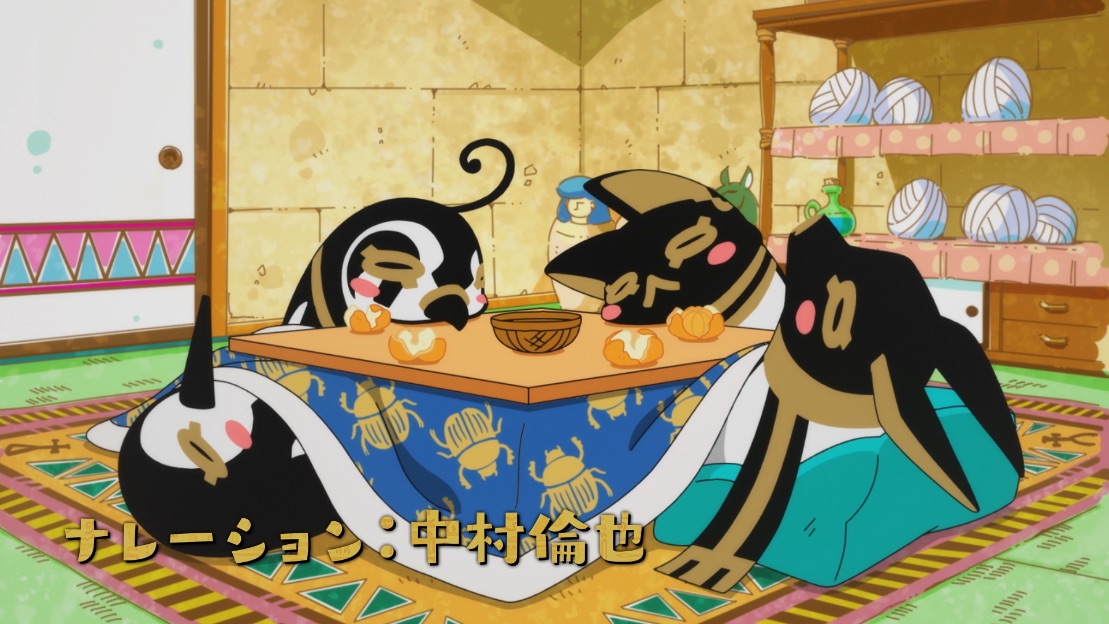 Japanese actor Tomoya Nakamura has been confirmed as the narrator for the web anime series, whose warm and gentle voice will convey the chilled lives of the Egyptian pantheon of gods.

“I think we’ll see a domino effect with the number of people who will find themselves healed by these adorable and mysteries Egyptian gods. I hope you’re sat back, relaxed, and looking forward to it.”

The full voice cast for To-totsuni Egypt Kami has finally been revealed, along with comments from the members. Here are some words from the main cast. 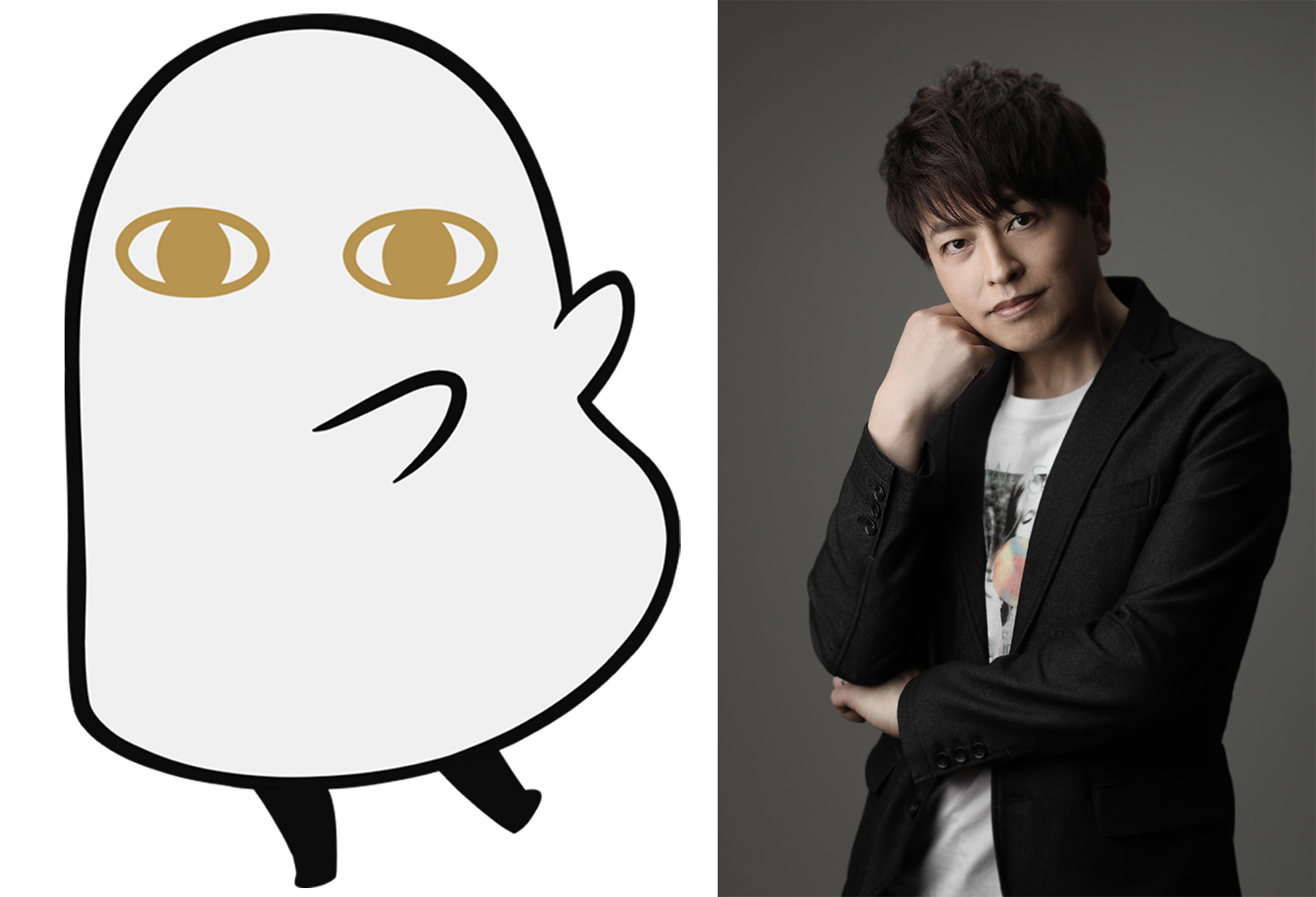 “Everything about [Medjed] is riddled in mystery. His movements are bizarre , and nobody can predict what he’s going to do next. And for his finishing move, he can… shoot a laser beam from his eyes? I think for an anime series, the movements of the gods make them that much more charming.” 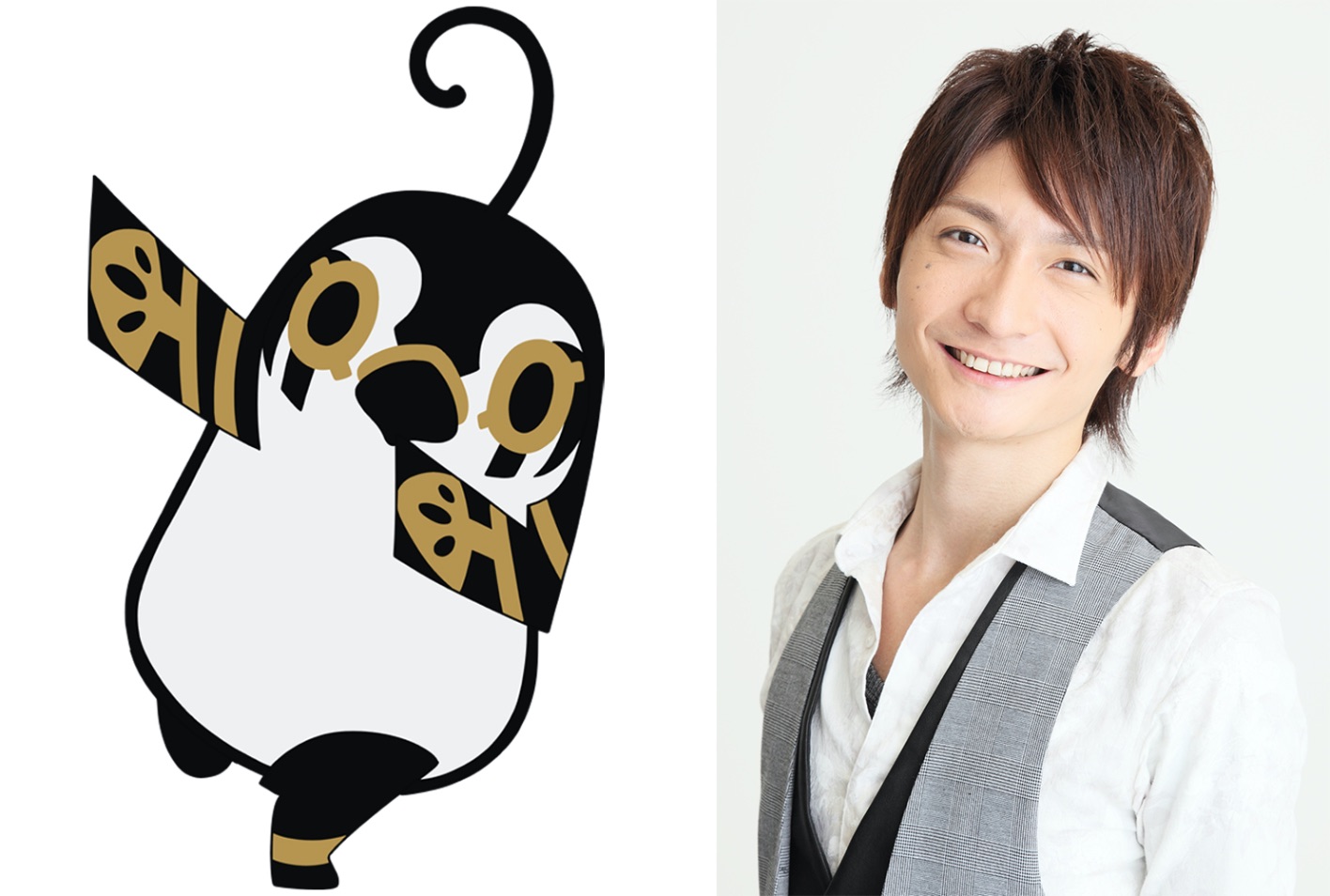 “Horus is a very powerful god with the head of a falcon. He’s also a hard worker who works a busy part-time job day and night. He doesn’t get along with Set who he fights with a lot. The world of ‘To-totsuni Egypt Kami’ is really pop and cute, but somewhat mysterious. It would delight be if you enjoyed it in a laid-back manner.” 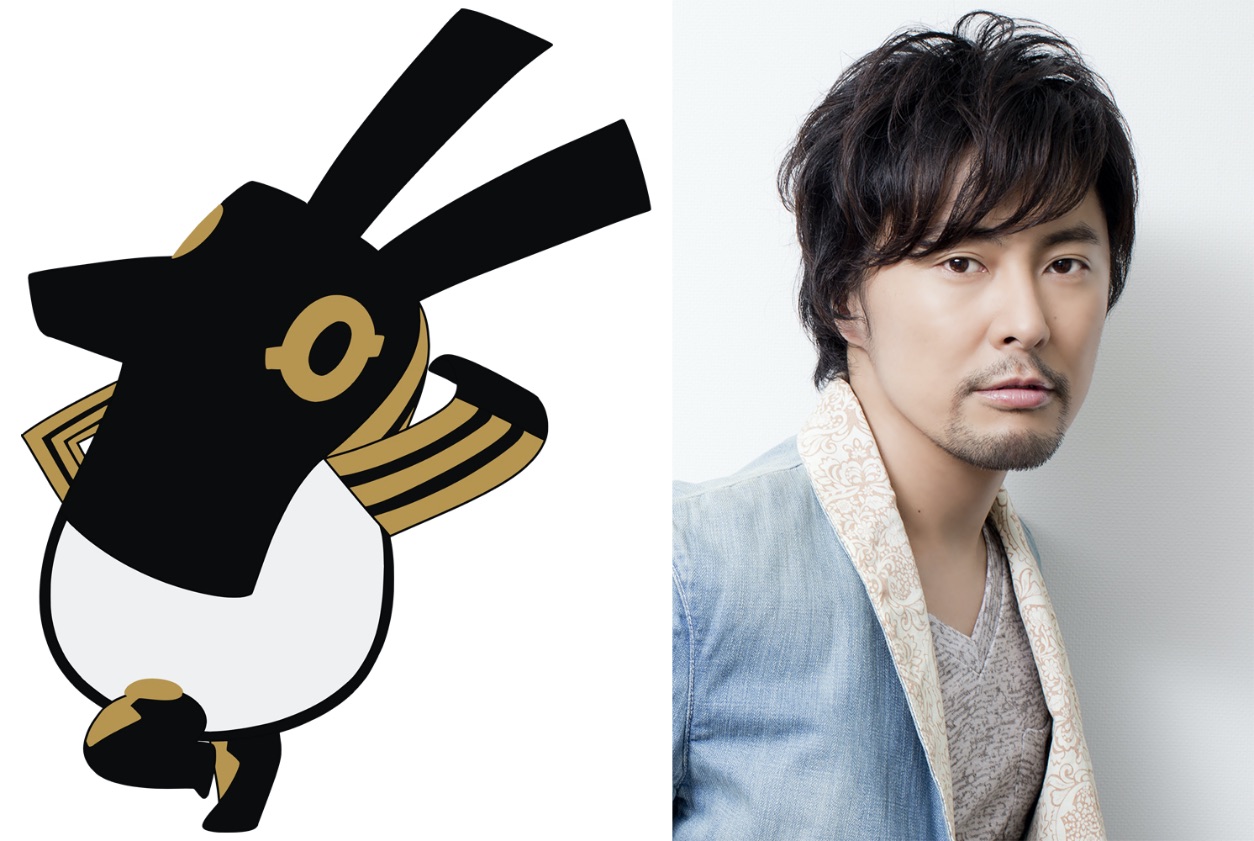 “The god of destruction. He doesn’t get along with Horus and always tricks and harasses him. But his appearance makes you feel calm… I guess you’ll have to look forward to the anime series to see!” 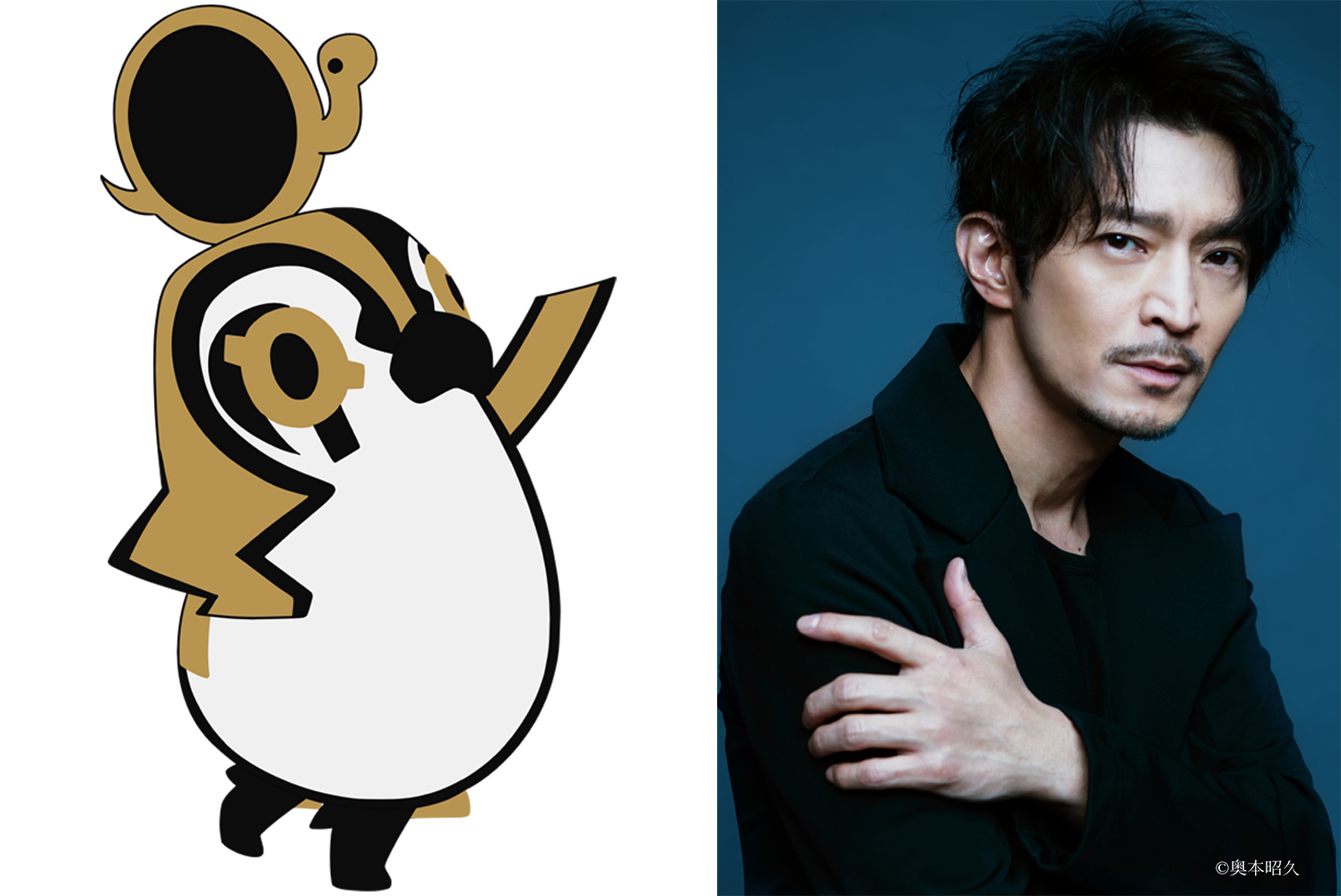 “Ra, the god of the sun. He’s the father of everyone. He likes to sail a lot and bring back souvenirs for everyone, but there’s something more to him… Sit back and look forward to it!”

*Comments translated from Japanese by MMN

The series will began airing online this December, including on YouTube. It is being directed by Katsuya Kikuchi (The Royal Tutor), with series composition by Yūichirō Higashide (Fate/Apocrypha; Fate/Grand Order – Absolute Demonic Front: Babylonia), and character designs and animation direction by Suzuna Okuyama (The Royal Tutor). Check out the promotional video below. 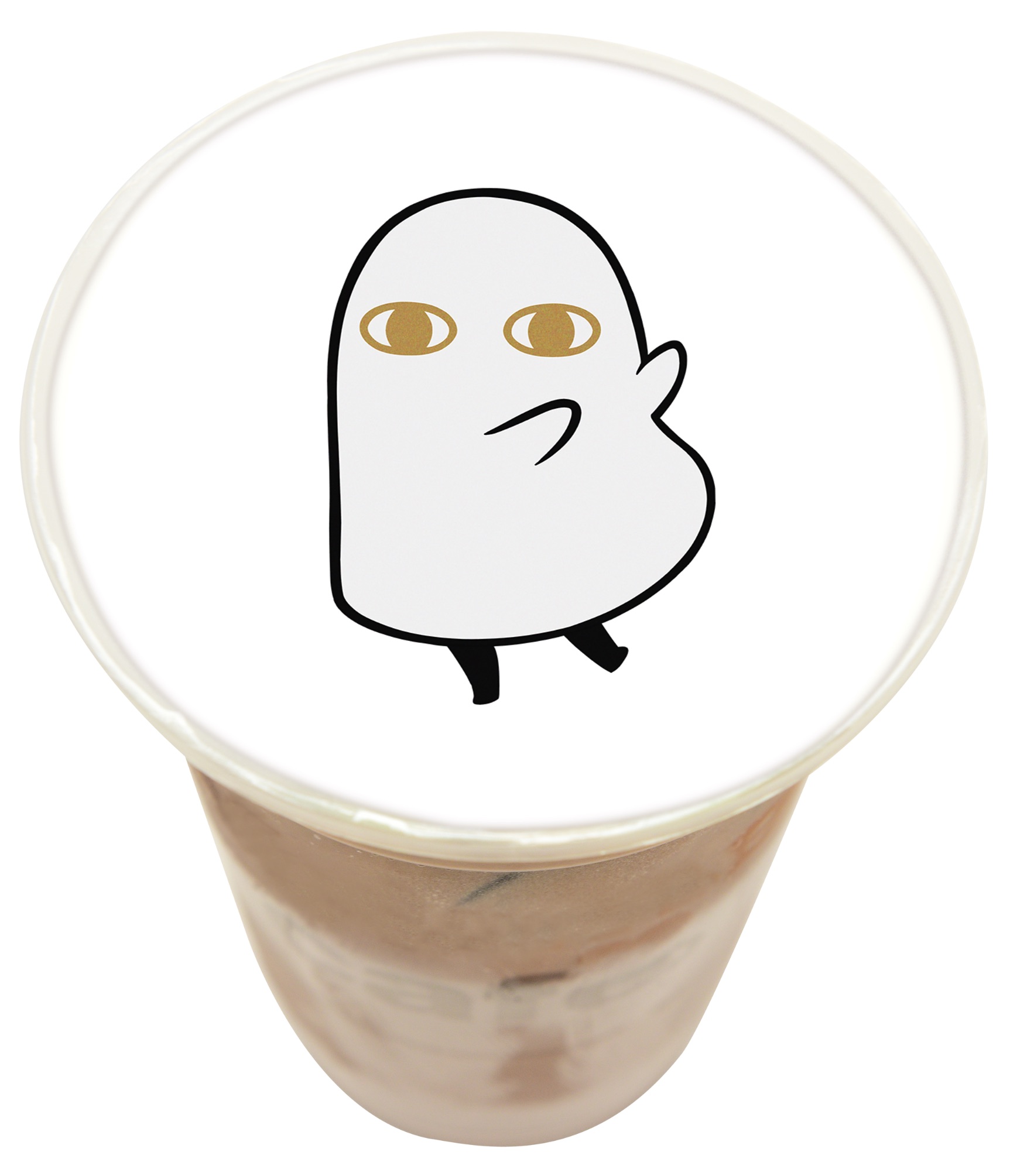 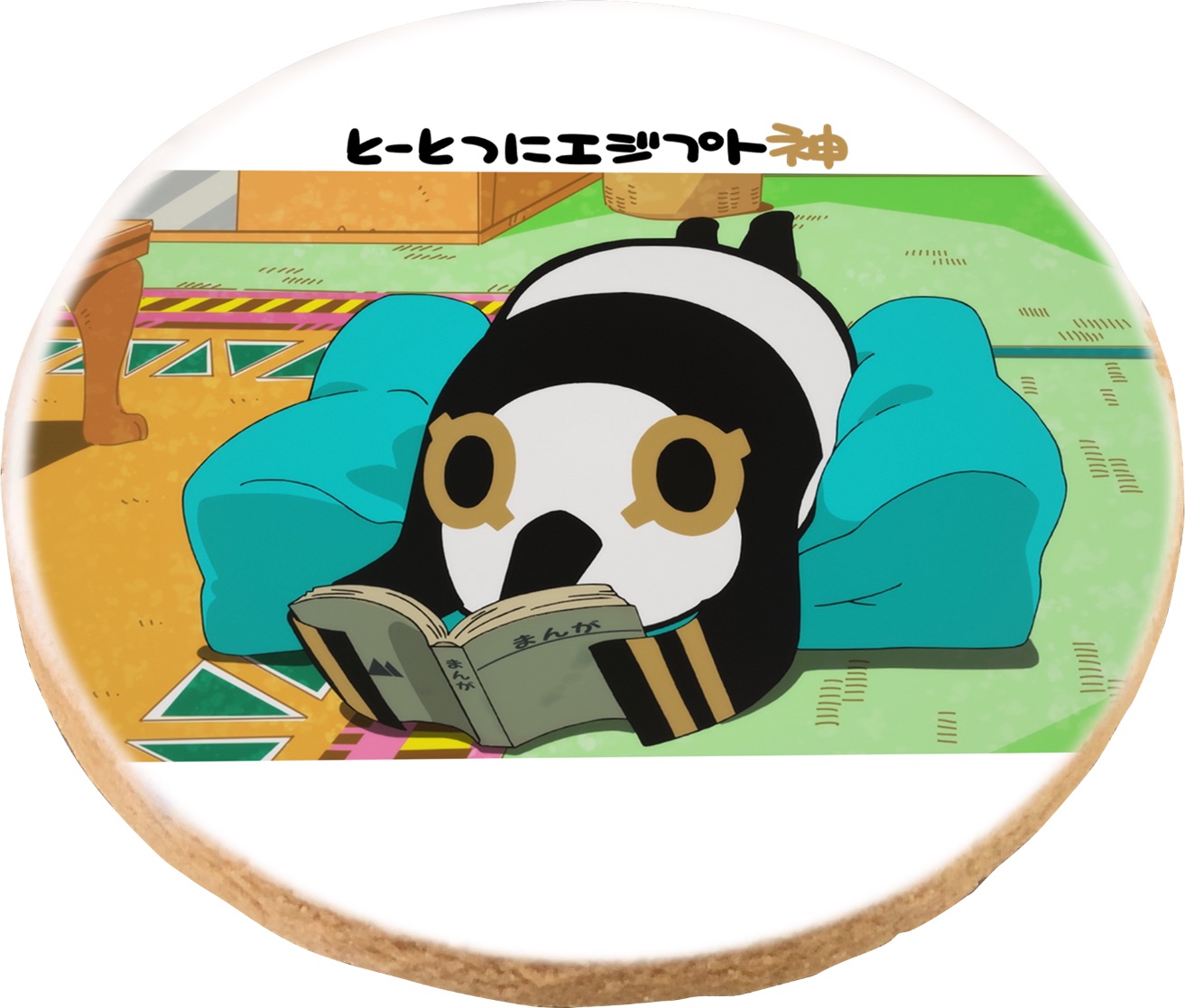 Several branches of Animate Cafe Gratte in Japan are collaborating with To-totsuni Egypt Kami to serve themed food and drinks.

Next » SEGA to Open Love Live! Themed Cafe in Akihabara and Around Japan